Home » TV & Movies » Zack discovers he is HIV positive in emotional EastEnders scenes but what next? Zack discovers he is HIV positive in emotional EastEnders scenes but what next? 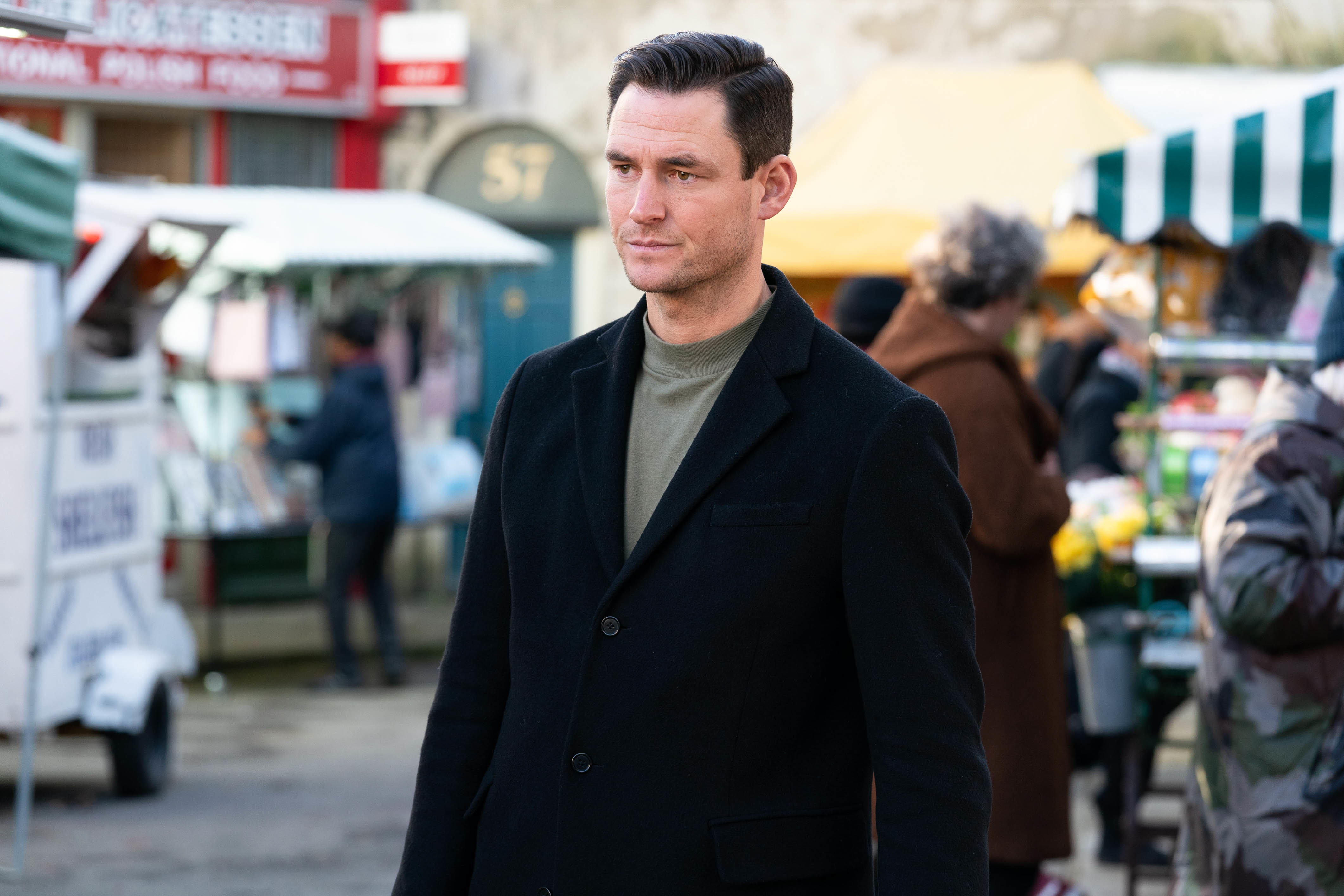 Zack Hudson (James Farrar) has received some shocking news in EastEnders over the past few months, including the fact that Whitney (Shona McGarty) is pregnant with his child.

As if that wasn’t enough, the arrival of old acquaintance Brett (Fabrizio Santino) is the catalyst to yet another bombshell for the chef.

The pair come face to face for the first time in several years, and Brett has some shocking news for Zack: he has HIV.

It has also been revealed that Brett and Zack took steroids together, meaning that they would have shared needles.

The world Zack has built since moving to Walford quickly comes crashing down as he discovers that he may have contracted the infection himself.

In upcoming episodes, Zack will make the decision to get himself tested, after smashing a glass and cutting himself.

EastEnders has already confirmed that the test will turn out to be positive, as a new storyline begins that explores Zack’s reaction in the aftermath.

Treatment options and implications for Zack will seek to reflect what it is now like to live with the virus as the story progresses.

Chris Clenshaw, Executive Producer said: ‘EastEnders has never shied away from covering sensitive issues and Zack’s story is one of these.

‘There are still so many myths and disinformation surrounding HIV, so working closely with Terrence Higgins Trust has enabled us to really understand what it is like for those that are diagnosed with HIV and we hope that this storyline will bring more awareness of HIV and what it is like to live with the virus in 2023.’

Snowpiercer's Final Season Cancelled at TNT, Will Be Shopped Elsewhere