EXCLUSIVE: The horror thriller Your Lucky Day, from writer and director Daniel Brown, has cast Angus Cloud (Euphoria), Jessica Garza (The Purge, Penny Dreadful: City of Angels), Elliot Knight (Color Out of Space), and Jason O’Mara (The Man in the High Castle) in leading roles. 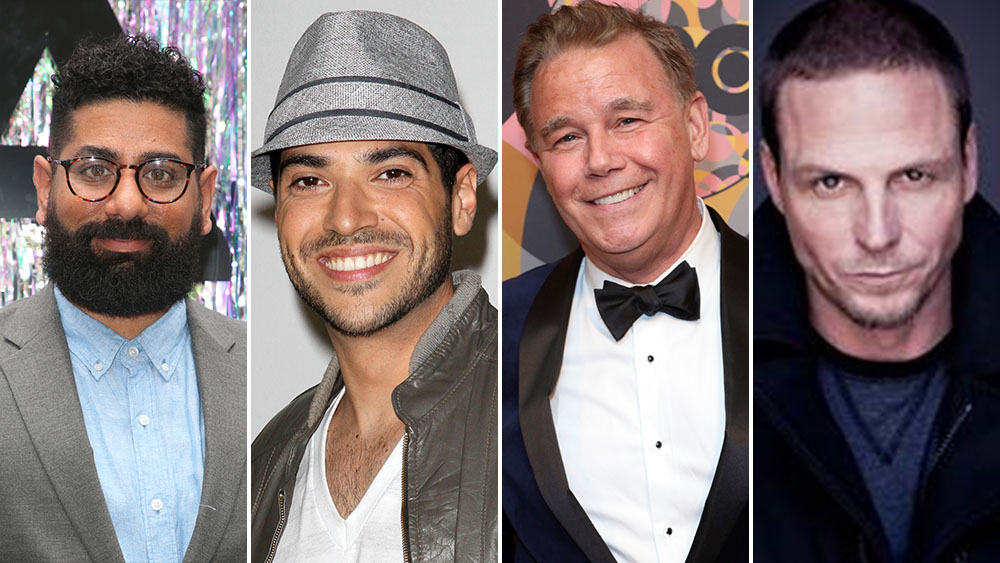 Your Lucky Day is a morality tale set on Christmas Eve in a small convenience store near the bottom of the socioeconomic food chain where a hostage situation breaks out over a $156 million lottery ticket. When things inevitably spiral, the film becomes a hardboiled look at how the poisonous heart of the American dream is actually a nightmare.

Luke Barnett is producing along with Adam Baxter. Jessica Sherman is casting director.

Cloud is repped by A3 and Diomi Cordero, Garza by A3 and Circle of Confusion, Knight by ICM and Affirmitive, and O’Mara by UTA and Untitled.

Garrett by A3 and Luber Roklin, Wiles by Untitled, Kraish by Artists and Representatives and Velocity, Sozzi by A3 and Seven Summits Pictures & Management.

‘Spider-Man: No Way Home’ Review: The Most Exciting, Surprising, Emotional Spidey Of Them All