Home » TV & Movies » Yesterday: What the surviving Beatles REALLY think of new movie about their music Yesterday: What the surviving Beatles REALLY think of new movie about their music

Himesh Patel plays a man who realises he is the only person on the planet with any memory of the Beatles – so he introduces the public to their music, and becomes a celebrity himself.

It’s not a biopic in the same vein as Bohemian Rhapsody and Rocketman; it’s an original story from director Danny Boyle and Richard Curtis.

Speaking in promotion of the movie, it’s been revealed that the surviving members of the Beatles – Paul McCartney and Ringo Starr – both gave their seal of approval.

“I got the sweetest note from Paul [McCartney],” Curtis said, according to the Los Angeles Times.

“And I also had a very sweet letter from [George Harrison’s widow] Olivia and one from Ringo.”

Ringo himself told the Times: “I loved it. It’s a great premise — he’s like us but nobody knows him.”

The very fact that permission was given to use all the songs is also proof enough that the musicians were happy with the venture.

Patel himself also recently confirmed that they were on board. 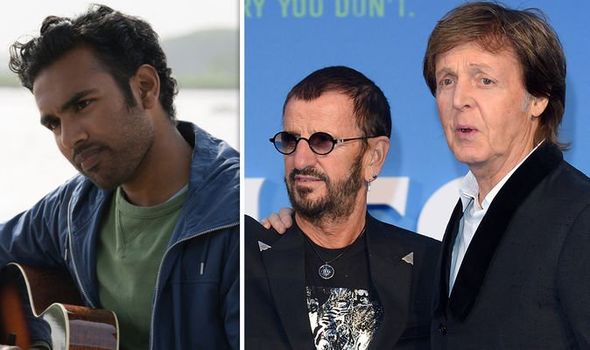 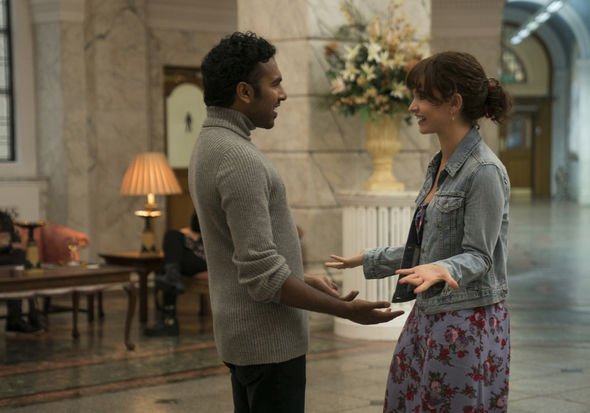 He told The Guardian: “We got their blessing – the project wouldn’t have gone ahead without that – but I’m not sure if they’ve seen it.

“It’s weird to think about a Beatle watching me sing their songs.”

Yesterday, which also stars Lily James and Ed Sheeran, is out today but it has has only a lukewarm reception from critics.

Still, it has – just about – managed to avoid a Rotten score on Rotten Tomatoes: it’s on 60%, which is the actual threshold. 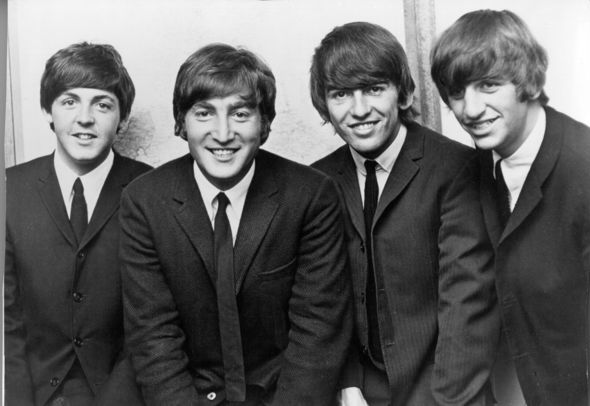 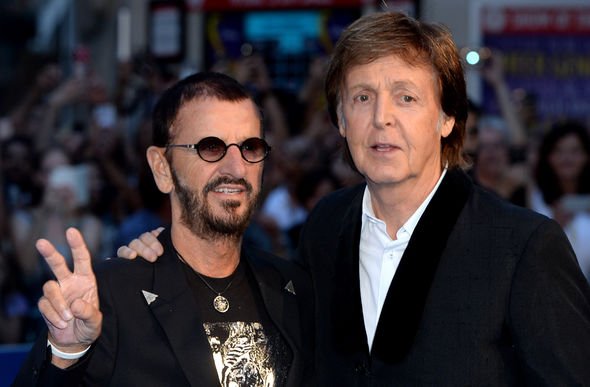 The critics’ consensus reads: “Yesterday may fall short of fab, but the end result is still a sweetly charming fantasy with an intriguing — albeit somewhat under-explored — premise.”

Its audience score is much better: it is currently on 91% on the site.

Over on Metacritic, its score of 55 indicates “mixed or average” reviews.

Yesterday is out now.