X FACTOR winner Joe McElderry has stunned fans with a snap of his panto outfit – including tight silver leggings.

Joe shared a sneak peek of his character, the Man In The Mirror, on Twitter after Snow White and the Seven Dwarfs opened in Newcastle's Theatre Royale on Tuesday. 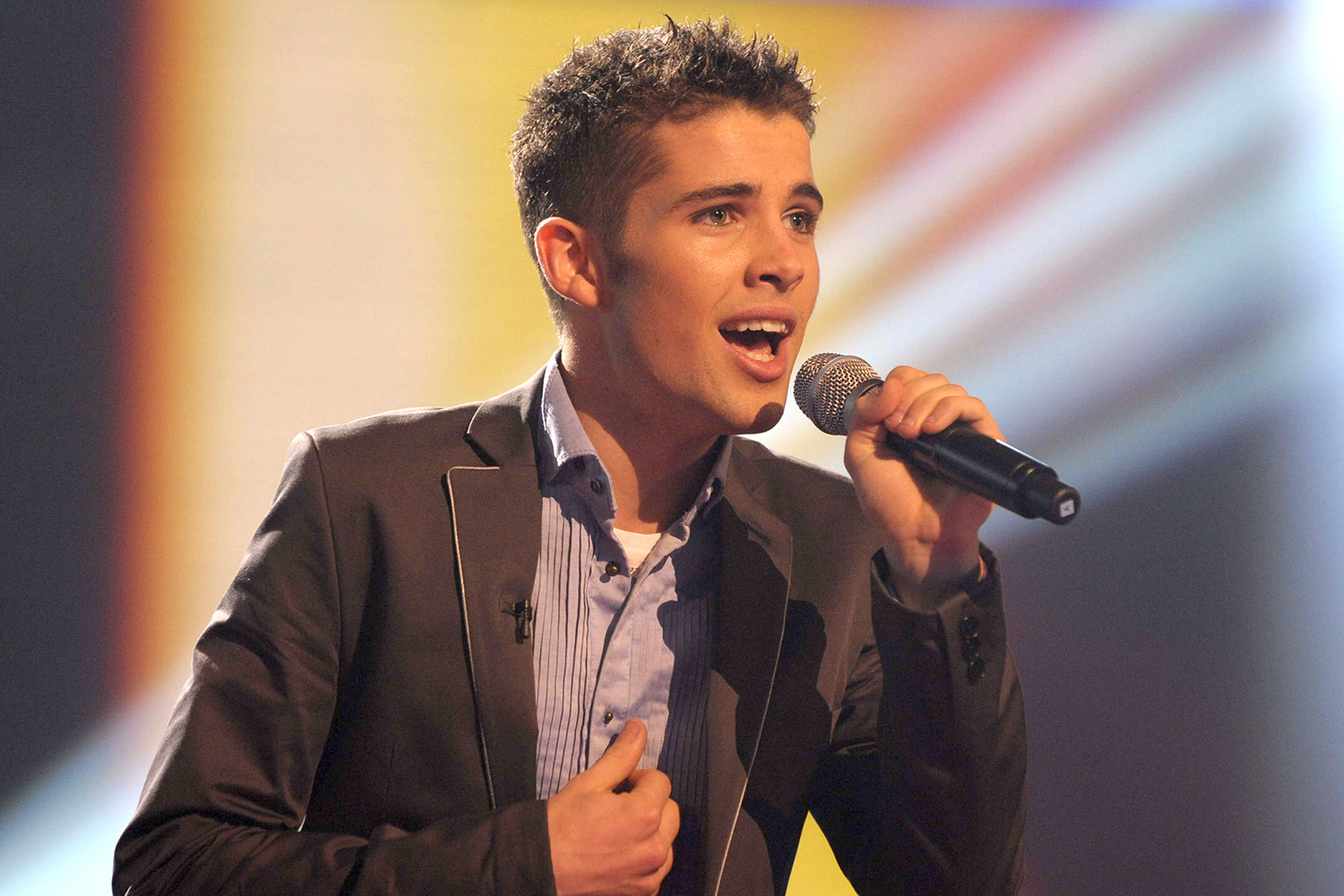 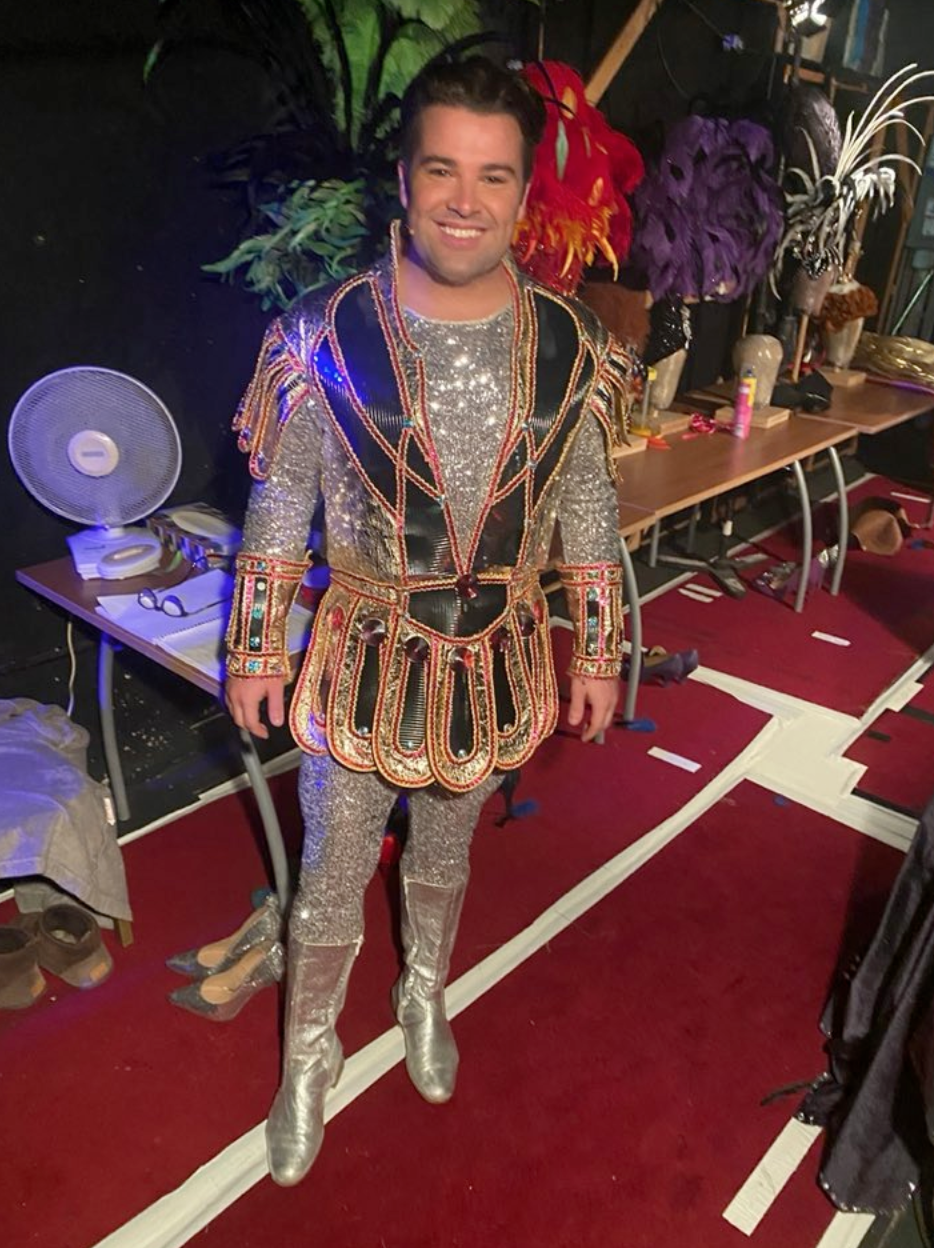 The 30 year old star tweeted: "If anyone tells you your anything but fabulous … add a rhinestone and a glittery sequin and I can guarantee you will feel like you can take on the world!!

Another said: "Full of Panto happiness.🙆‍♂️🙆‍♂️ You have had lots of experiences over the years. You can take on that world 🌍🎉🎭🎊🎵🎼"

Joe was born and raised in South Shields, Tyne and Wear, and is an only child, raised by his mother after his parents divorced.

The star had always wanted to be on the stage, and had focused his educational efforts in that area, getting a BTEC in Performing Arts.

Joe was 16 when he first auditioned for X Factor in 2007, but lost out at bootcamp.

When he returned in 2009 for the sixth series, he won the entire competition, beating runner-ups Olly Murs and Stacey Solomon to claim the recording contract prize.

Cheryl acted as his mentor and the Geordie pair became close throughout the process.

His single, a cover of Miley Cyrus hit The Climb, failed to make No.1 after a succesful campaign to get Rage Against the Machine's Killing In The Name Of to the top spot.

After two years with Simon Cowell's label SyCo, he was dropped, and was instead picked up by Decca Records.

In 2016 and 2017 Joe also appeared in a touring production of Andrew Lloyd Webber's musical, Joseph and his Amazing Technicolour Dreamcoat

In 2010, he was forced to reveal himself as gay after hackers got into his Twitter account and outed him.

On his official website, he said: 'I have always been a very honest person and so it is important for me to continue to be honest.

'It has been the most amazing year so far and I feel so privileged. It’s also been a time of real self realisation and I feel as if I have grown up so much in these few months.

He later told The Sun: "I think the Twitter thing was the point when I realised I was gay."

He added, "I'm feeling good about it, it's liberating. Now I can just get on with my life." 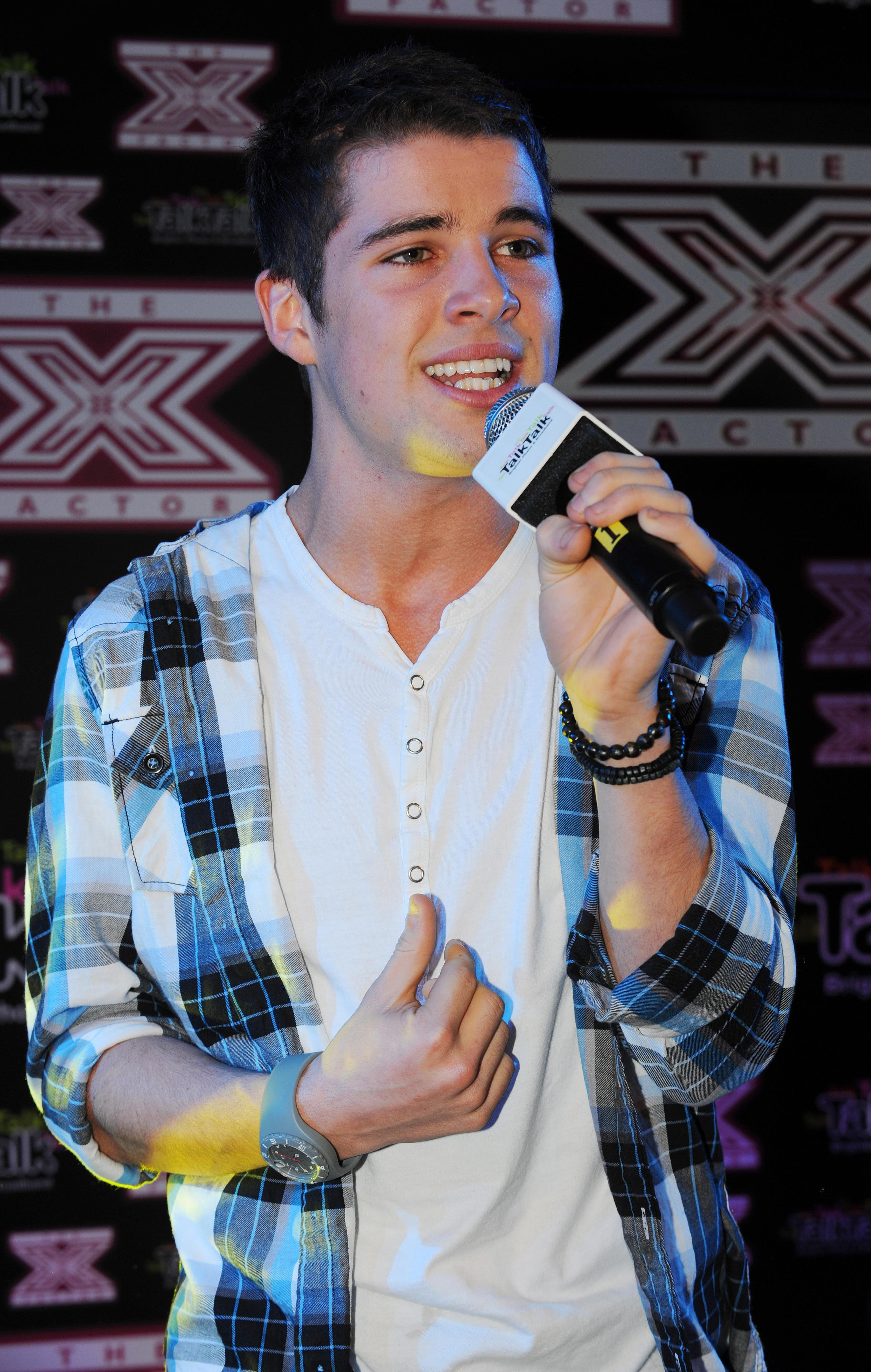