Sharon Osbourne, 66, is best known for her charisma and humorous reactions to some of the X Factor hopefuls as well as pulling several stints on the past shows.

However, the matriarch says she won’t be returning to the celebrity series after producers approached her.

Sharon explained she’s had her time on the series and it’s not something she’s likely to return to.

“One of the producers asked me in May of this year, I was over in London and they asked me,” she explained.

“I was there when the show was amazing. It was just fantastic and I would like to leave it like that.”

Earlier this year, Sharon spoke to the Loose Women panel about whether she’d return.

Newcomers Ayda and Robbie Williams along with Louis Tomlinson joined the judging panel last year but Robbie and Ayda have announced they won’t be returning this year.

In view of her many Instagram followers, Ayda said: “We’ve got some very big announcements coming soon – but we can’t reveal all yet. 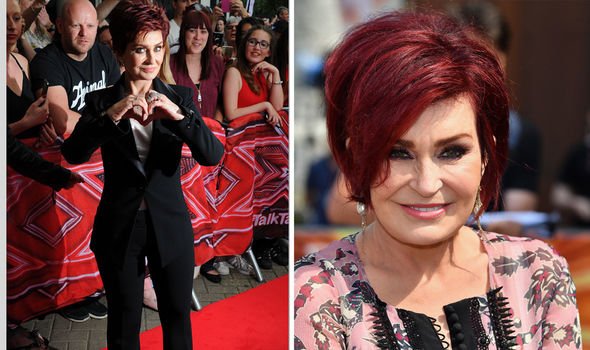 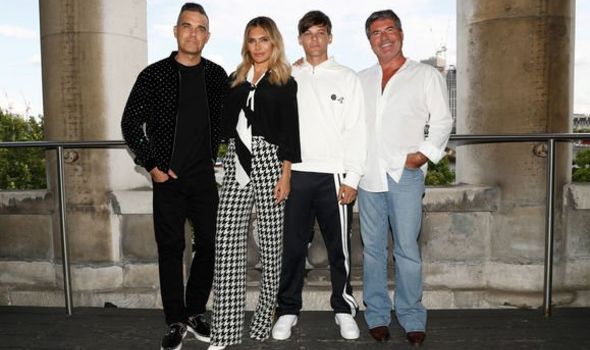 “Sadly as it’s impossible to do everything, we’re gutted to tell you we won’t be able to return to The X Factor this year.

“We will, however, be working on projects with Simon going forward – and as huge fans of the show, we will still be tuning into The X Factor, voting and winding Simon up! AWxx.”

Although yet to be officially confirmed, this year’s line-up of judges are believed to include Simon Cowell, Louise Walsh and Nicole Scherzinger with Dermot O’Leary returning to host.

Louise Walsh appeared with Simon and Sharon when the show launched in 2004 until 2014 then returned again in 2016.

He has made no secret of wanting Sharon to appear on the panel with him. 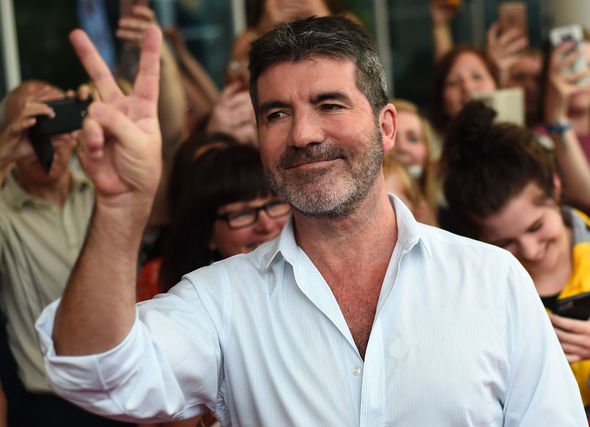 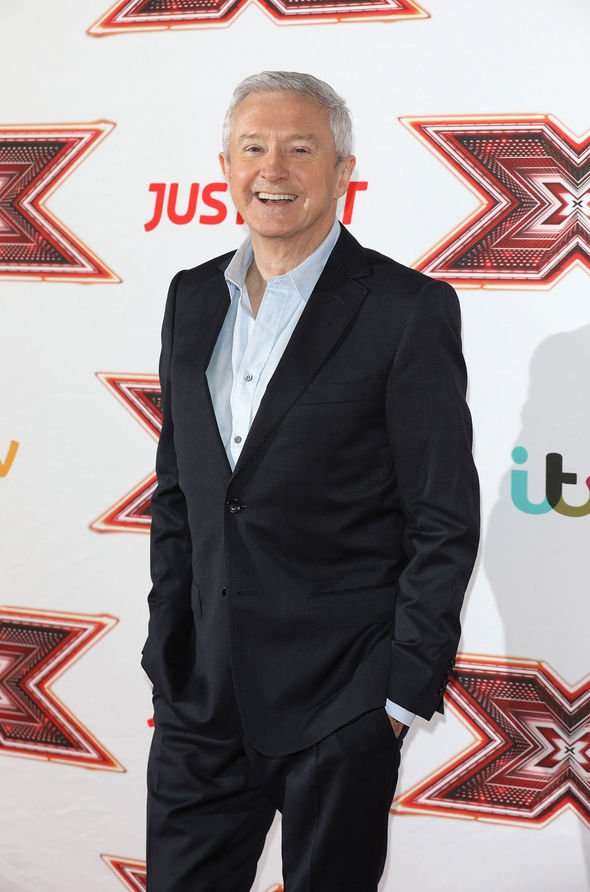 The 2019 shake-up to the show will see celebrities take to the mic to wow the judges.

“The time feels right, and it will be a huge change,” Simon told The Sun.

“We haven’t exactly confirmed the dates or the order of the shows, but essentially there are going to be two versions of X Factor running this year.

“I think it’s going to be huge, it’s the best I’ve felt about this show in years.”

The X Factor is set to return soon on ITV but the date is yet to be confirmed.

Mother whose toddler son’s cleft palate has been corrected