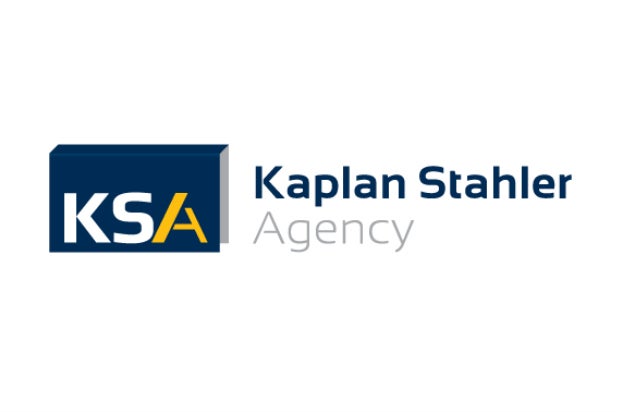 Kaplan Stahler Agency on Monday became the first talent agency that is a member of the Association of Talent Agents (ATA) to break ranks and negotiate a deal with the Writers Guild of America (WGA) that will see the agency put an end to packaging fees.

According to the two sides’ agreement, which was modified from the WGA’s code of conduct it asked agencies to sign in April, Kaplan Stahler agents will no longer have the right to negotiate package fees effective June 28, 2020.

“Nothing in this Agreement shall be deemed to prohibit Agent’s negotiation of the right to receive a fee based on package representation in lieu of a percentage commission based on client compensation,” the agreement reads. “During that period, where Writer is the sole initiating element of the package, Writer shall have the right to choose if the project can be packaged by Agent. In all other circumstances, Agent shall disclose to Writer its intent to seek a packaging fee and the financial terms thereof, and Writer shall be given the choice of whether to be part of the package.”

Last month, the WGA and Abrams Artists Agency failed to come to terms on a deal, though the agency offered to drop packaging fees. And in May, Verve became the most prominent literary agency to sign an amended version of the WGA’s code of conduct. That agreement also put an end to packaging fees.

Verve, however, is not a member of the ATA, the association that has been representing Hollywood talent agencies in their negotiations with the WGA.

The two sides have been publicly squabbling for months, with the WGA demanding that agencies abandon packaging fees — those  collected when agencies bundle talent and present them as a package to a studio or network for film or TV projects.

The WGA has been criticized by the ATA for showing no interest in negotiating in good faith. The guild’s agreement with Kaplan Stahler, which makes a few changes to the original code of conduct, goes a long way in showing the guilds intention.

“Our goal remains to move the negotiation process forward with all unsigned agencies,” the WGA negotiating committee wrote in an email to members Monday. “One modification the Guild agreed to addresses concerns that Kaplan Stahler raised about meeting their fiduciary duty to follow an individual client’s directives on disclosure of financial information. In today’s agreement, the agency will be required to provide writers’ contracts, invoices and deal memos to the Guild unless a writer files a written objection.

“The agency will send any such written objection to the WGA, as well as notify the WGA each time it finalizes a contract, deal memo, or invoice for that writer client,” the email continued. “The WGA would then have sufficient information to enforce Working Rule 3, which says members are required to file their contracts with the Guild within one week of receiving them. Other changes negotiated with Kaplan Stahler include a five-year term instead of a three-year term and two additional named arbitrators.”