Smith is set to star as Richard Williams, the father of tennis greats Venus and Serena Williams 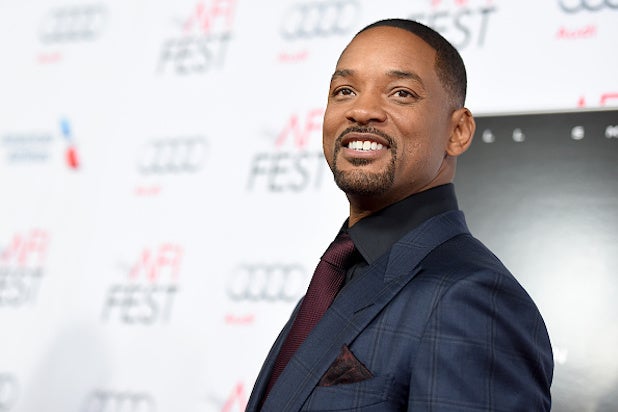 Will Smith and Warner Bros. have settled a lawsuit over their film “King Richard,” in which Smith plays tennis great and father to Venus and Serena, Richard Williams.

The settlement was made with the stipulation that the court retains jurisdiction over the defendants to ensure the conditions of the agreement are met within the next 21 days.

TW3 Entertainment argued in the complaint that it purchased the motion picture rights to any film based on Williams’ 2014 memoir “Black and White: The Way I See It.” The plaintiffs then said they were “shocked and outraged” to learn that Star Thrower and Warner Bros. agreed to produce a film based on Williams’ book and that TW3 was free to “produce some other type of media (such as a mini-series).”

TW3 Entertainment said in the suit that it’s their belief that Warner Bros., Overbrook and Star Thrower paid at least $1 million for the rights to produce “King Richard” and contend that they would have been entitled to all sums.

“King Richard” will be directed by “Monsters and Men” filmmaker Reinaldo Marcus Green from a script written by Zach Baylin. Tim and Trevor White are producing through Star Thrower and James Lassiter is producing through Overbrook Entertainment. Jada Pinkett Smith, Allan Mandelbaum and Caleb Pinkett are executive producers.

Pamela Chelin contributed to this report.