Will Danny Miller return to Emmerdale after I'm A Celeb 2021? 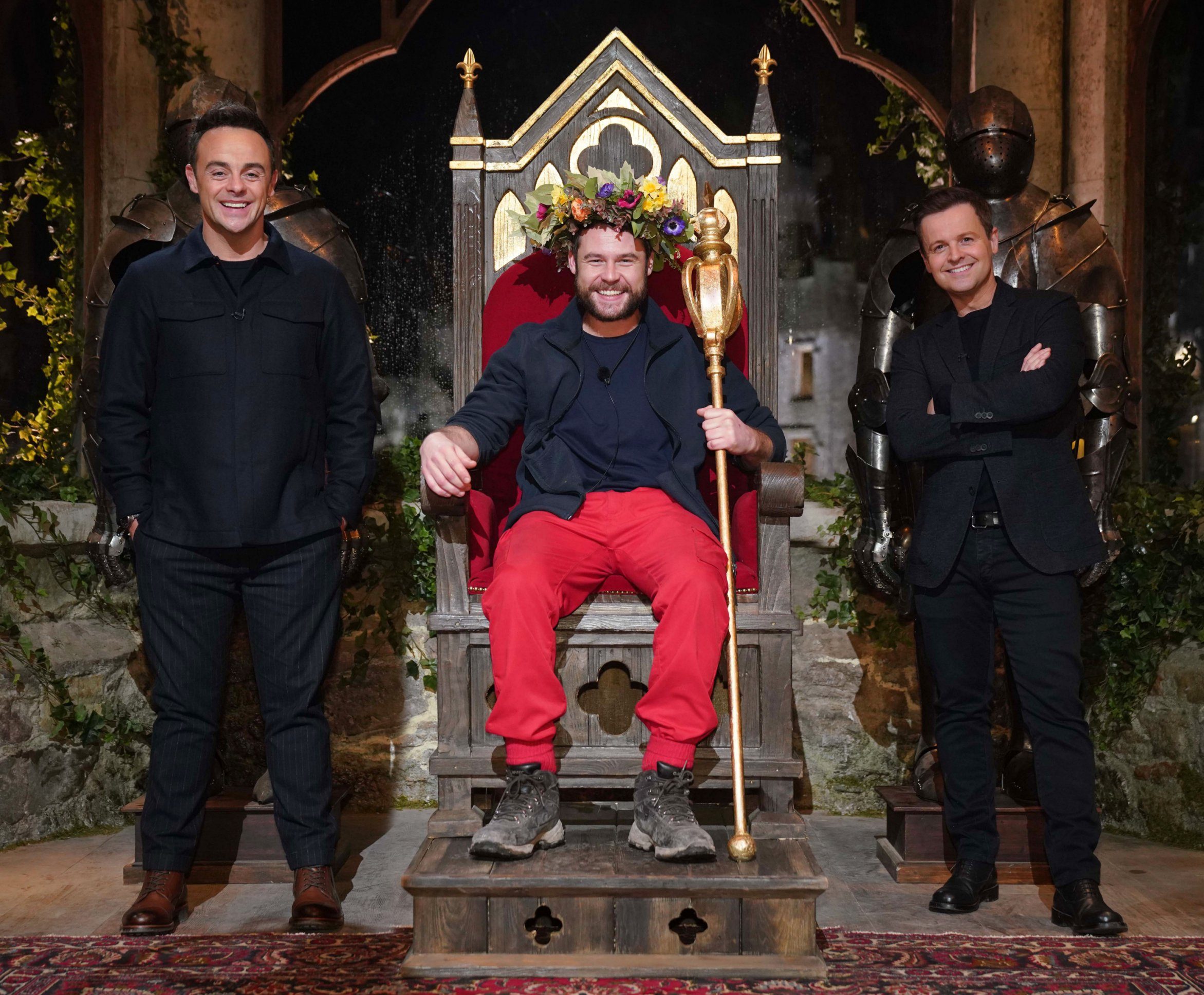 After enduring three weeks of castle life, Frankie Bridge, Simon Gregson and Danny Miller found themselves through to the final.

Coming third was Frankie and, in a soap showdown, it was Danny who won the competition.

But now castle life is over, what will Danny do next?

Will Danny return to Emmerdale?

I’m A Celeb aside, the actor was planning on leaving the show after playing his character on and off since 2008.

Speaking to press before his exit was announced, Danny said:

‘I’ve actually left Emmerdale, I decided to start a new path in life. I’ve got my baby now and I’m [getting] married next year, it felt like the right time to open a new chapter in my life. I’m very, very emotional about it actually, it’s been a massive part of my life.’

‘Obviously, when you’re in a contract and in a fantastic show like Emmerdale, you’re at the hands of the storylines and the writers. That’s something that I wanted to free them of and free myself of, because I wanted to make sure that I could pick and choose and be there for my baby if I needed to be.’

Given these quotes and Danny looking forward to new projects, he won’t be returning to Emmerdale anytime soon.

Given how loved Aaron Dingle is, many fans are hoping he could return sooner rather than later, with potentially a new actor playing him as Danny wants to focus on other things.

It isn’t uncommon for soaps to recast main characters after an actor leaves the role. What’s more, it wouldn’t even be the first time a new actor took over the role of Aaron, given that Danny wasn’t the first actor to portray the character.

Prior to Miller taking over the role in 2008, actor Danny Webb played Aaron for three years between 2003 and 2006, appearing in a total of 19 episodes.