Why isn't EastEnders on tonight? 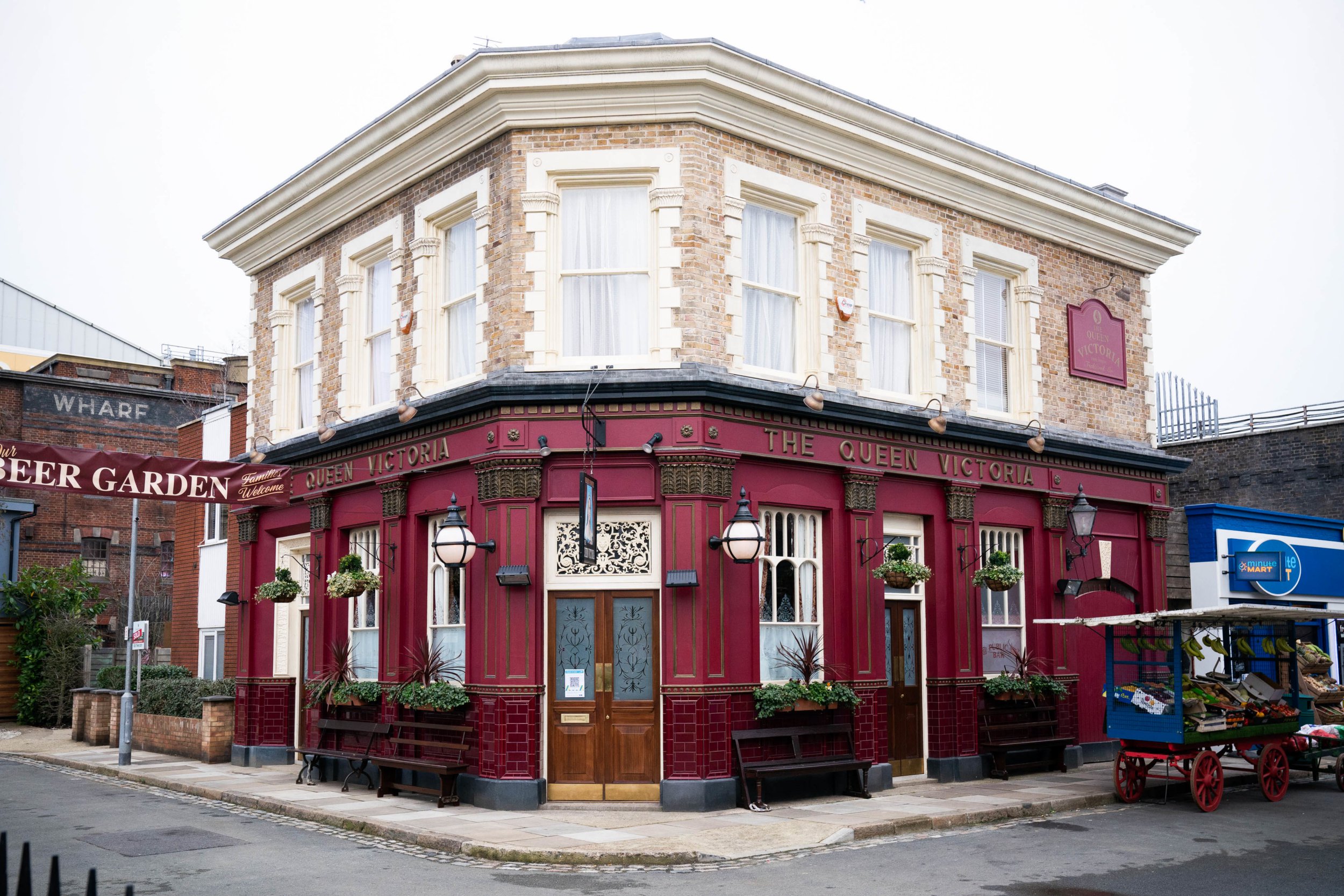 EastEnders fans are used to being teased with drama and anticipation, but the newest updates from Albert Square might infuriate some viewers at home.

That’s because the soap favourite won’t be airing on BBC One like usual.

It isn’t the first time soaps have pivoted their scheduling – last year, due to the Euros coverage, EastEnders, Coronation Street and Emmerdale all uploaded weekly episodes to the BBC and ITV on-demand platforms.

Back in February this year, Hollyoaks became the first soap to put all episodes online before transmitting on television, which changed the TV landscape.

So, why the change? Here’s why EastEnders isn’t on BBC One tonight and when it’ll return…

Why is EastEnders not on tonight?

EastEnders isn’t on tonight because of the launch of the UEFA Women’s 2022 Euros tournament.

England will face off against Austria as the 2022 Women’s Euros kicks off, and BBC One will be showing the action live from 7pm right through to 10.15pm.

Fans can watch the episode on iPlayer instead of its usual timeslot.

When will EastEnders return?

If you prefer tuning into EastEnders on regular TV instead of streaming through iPlayer, a new episode of EastEnders will air tomorrow (July 7) at 7pm.

Tomorrow’s episode will see tensions boil between Peter and Ben, and Linda enjoying being the boss of Janine at the Queen Vic.

EastEnders will be back on July 7. Catch up on previous episodes on BBC iPlayer