Why is Oprah's interview with Dolly Parton trending?

OPRAH Winfrey was the host of the daytime talk show The Oprah Winfrey Show that aired for 25 seasons from September 1986 to May 2011.

For 25 years, Oprah had some of the most high-profile celebrities stop by for a chat; however, one interview, in particular, has resurfaced on social media as people ripped the billionaire for her "nasty digs". 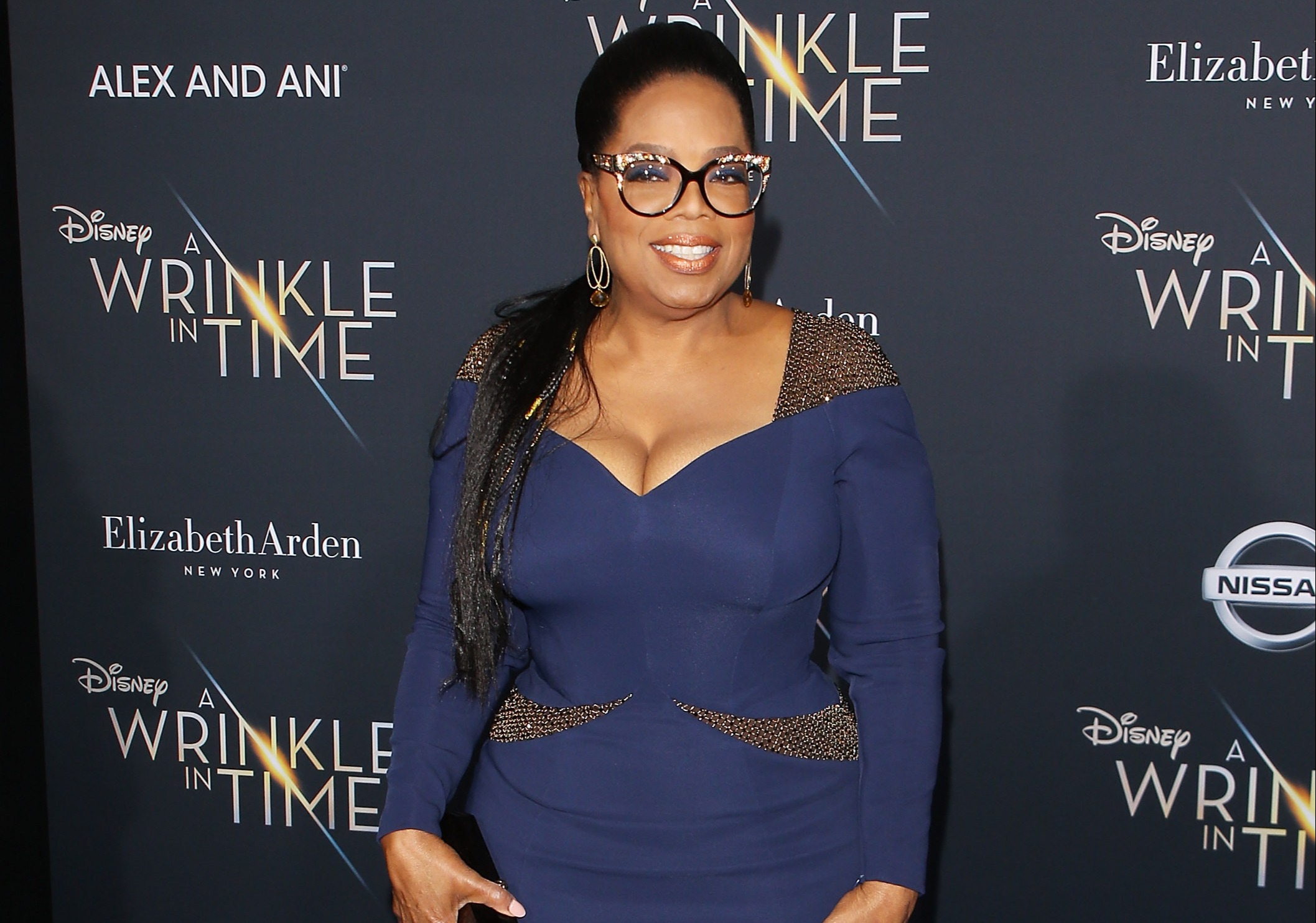 Why is Oprah's interview with Dolly Parton trending?

A 2003 interview with Dolly Parton, shortly after she released her tribute album Just Because I’m A Woman, was uploaded on TikTok and has garnered over 2.5million views.

The video then gained more traction after it was posted on Twitter on August 29.

In the clips, people questioned Oprah's end goal as she asked Parton about personal topics, including her looks and mental health crisis.

In the first clip, Oprah asked Parton how she was defying age, to which the country singer replied jokingly that she’s a cartoon and she just looked the same all the time.

Afterward, the talk show host follows up and seems to press Parton more about the topic, noting that she's been open about having cosmetic work done.

But Parton just rolled with it and didn’t shy away, saying that she would have more when she needed them.

Parton even shared that she told the young girls who sang on her tribute album that she was already into plastic surgery while they were all "still sleeping on plastic sheets."

But it was the second clip of the interview that raised a lot of eyebrows, asking if Oprah really needed to "drag" Parton's mental health and ask her if she did fall into a huge depression when she hit her 40s.

However, Parton answered the question with so much grace and honesty.

She said that at the time, she was dealing with a lot of female problems and just hanging around.

But she eventually became better, and she thought it was the best thing that ever happened to her because it made her take inventory.

As the video made rounds on social media, Twitter users pointed out that Oprah looks disappointed that Parton flipped it in her favor.

One Twitterer wrote: "Dolly has always proudly owned her procedures. There was zero point to Oprah's nasty digs."

A second person chimed in and said: "i feel like oprah wanted her to be embarrassed but ms dolly said “nope." 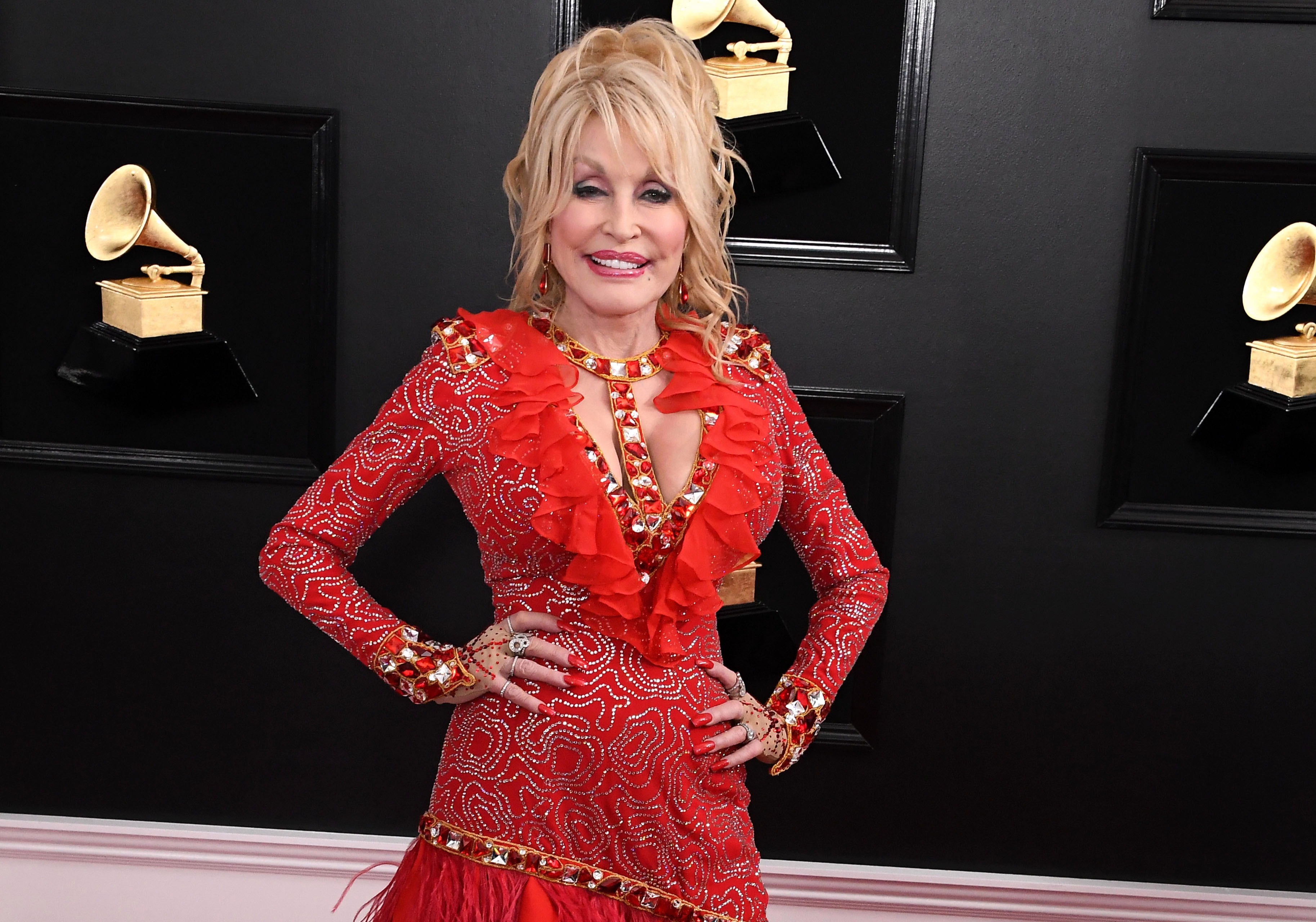 Another person shared: "i went searching for the rest. why did oprah drag dollys mental health into it 😐."

A fourth person added: "Oprah tried it but you can't phase a woman like Dolly."

Meanwhile, a fifth person shared: "I don’t like Oprah’s energy."