Most people understand that superhero movies are make-believe and that toys don’t come to life and start talking when kids leave the room. However, when it comes to reality TV shows, fans expect a little bit of truth with their fiction. It’s only fair, right?

But weirdly, reality shows are the most deceptive genre of all. That’s because they distort the truth to make viewers think it’s all factual. This even happens on feel-good home renovation shows like everyone’s favorite, Fixer Upper.

Chip and Joanna Gaines are about as sweet and wholesome as they come. But they’re still technically part of the reality show conspiracy because their show had plenty of fakeness, too. Here’s what wasn’t real and — more importantly — why no one really cared. 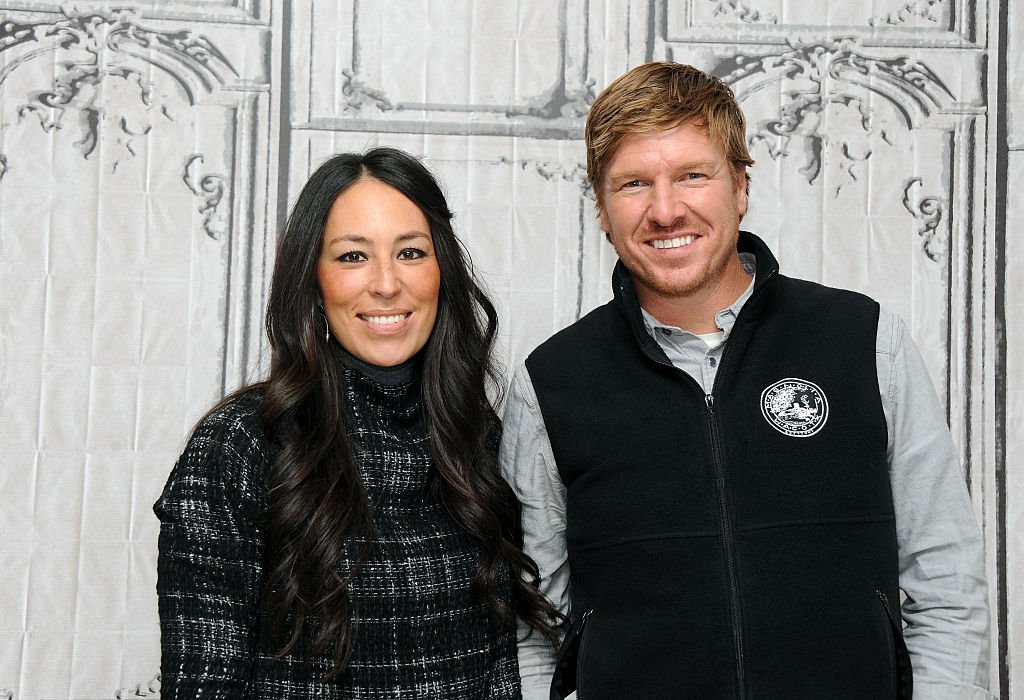 Chip and Joanna Gaines pride themselves on finding their clients “the worst house in the best neighborhood.” But on Fixer Upper, those people already purchased theirs.

The show makes it look like Chip and Jo drive their clients around, highlighting the potential for several different options. It’s a common enough deception in the house hunting genre of television (like on House Hunters). The reason fans put up with it? It’s just practical.

The Gaineses have to fake this part because the house hunting process can take months or even years. With their tight production schedules, it wouldn’t be feasible to work with people who hadn’t found a home yet.

Here’s something else everyone falls for on reality shows — those candid conversations are usually staged, at least a little bit. For example, if something significant happens off camera, producers will request HGTV hosts and homeowners to recreate a conversation or phone call so it can make it into the episode.

But it’s all good, because those sweet moments between Chip and Joanna are totally real, and that shows through clearly. Part of the reason why everyone loved this couple’s dynamic so much is that they were so sweet together on camera. And even if the phone calls were staged, that kind of love is hard to fake.

Probably the most shocking thing for Fixer Upper fans to accept was how show participants weren’t able to keep the furniture or accessories that Joanna Gaines used to stage the home. That perfectly appointed living room you saw in the big reveal? It was all for show. Literally.

However, even after Fixer Upper fans found out the big secret, they weren’t too annoyed about it — because it wasn’t actually their house, so why should it matter? Plus, Joanna Gaines and team did offer to sell homeowners whatever they liked (for an additional fee, of course).

Despite all the fakeness found on Fixer Upper, it remains one of the highest-rated and most beloved home renovation shows ever made. No doubt Chip and Joanna Gaines’ new television network will include at least one reality show that has a loose relationship with “reality.”

But who cares? We’ll still watch it.