Why did Douglas Henshall leave Primeval as Nick Cutter?

Douglas Henshall in recent years has been best associated with BBC drama Shetland as DI Jimmy Perez. He revealed that season seven would be his last outing but this is far from the only series Henshall has decided to bow out of. Fans of his remember the devastation when the 56-year-old opted out of the hit ITV series Primeval after just three seasons.

Primeval launched in 2007, following a team of scientists who made up the ARC task force, investigating the appearance of temporary anomalies across the UK.

As these mysterious portals popped up, it was quickly discovered they were doors to the prehistoric which creatures from that era, primarily dinosaurs, could walk through to the present day.

So it was up to the team to try and stop them from causing mayhem as well as try and figure out why they were opening up.

But as the drama went on, it was discovered that portals to the future were also opening up. 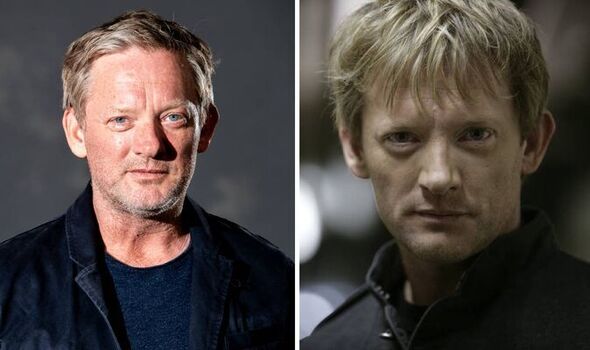 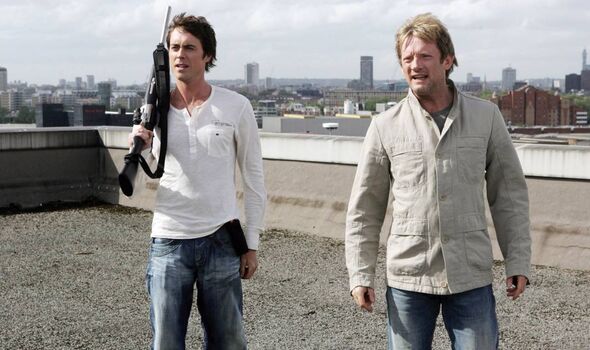 In season three, Nick Cutter’s (played by Douglas Henshall) ex-wife Helen Cutter (Juliet Aubrey) had travelled to the future and was shocked at how the world would turn out.

At the time, Helen believed Nick was somehow the cause, leading to the rise of the Predators.

So, in a bid to try and save everyone from destruction, she pulled the trigger on Nick.

Sadly, it was a fatal blow and Helen ran out of the ARC, heartbroken she had done the deed. 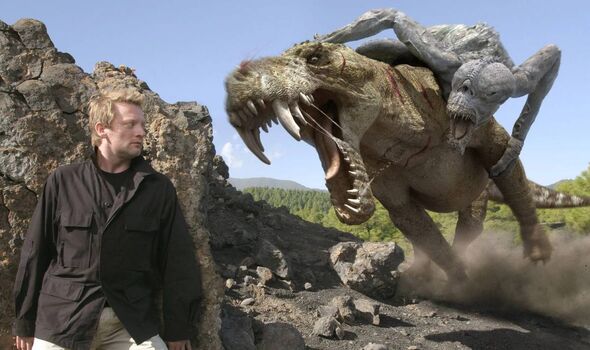 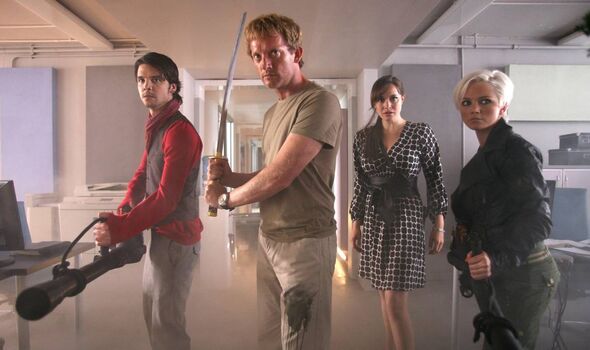 Why did Douglas Henshall leave Primeval as Nick Cutter?

Actor Douglas Henshall was in Primeval for three seasons before making his exit in 2009.

While Henshall has never spoken openly about his decision to leave, it is widely reported he chose to leave to pursue other opportunities.

Following his stint on Primeval, Henshall starred in the 2009 adaptation of Dorian Gray as Alan Campbell, alongside Gold Digger actor Ben Barnes as the titular character.

Later that same year, he starred in the four-part ITV crime drama Collision.

Primeval was initially cancelled when Henshall left but it was soon revived for two further seasons.

Talking to Chesire Live, he shared he was happy to see the drama make a comeback.

“As long as people had faith in it who were making it, then I thought it would be fine.”

Henshall will be departing from his latest series Shetland in a matter of weeks as season seven continues to air on BBC One.

The synopsis for episode three, which comes out on Wednesday, August 24, reads: “Mounting evidence pushes Perez and the team to revise their view of Connor Cairns.

“Is he a vulnerable missing person or a killer on the run?”

Primeval is available to watch on ITV Hub.