Home » TV & Movies » ‘Why are you doing this?’ Kevin Costner admits wife has reservations over Western role

‘Why are you doing this?’ Kevin Costner admits wife has reservations over Western role

The Paramount Network’s smash hit Western drama is finally available to stream in the UK thanks to the long-awaited launch of the network’s streaming platform Paramount+. To herald Yellowstone’s new international release, Kevin Costner chatted to Lorraine Kelly on ITV this week, and also gave a sneak peek at the dream movie project he currently has in the works.

The Hollywood star revealed he and his wife Christine Baumgartner made a risky financial move to fund a series of Western films.

Currently known as John Dutton in the hit Paramount drama Yellowstone, Kevin recently talked to Lorraine about his big plans to return to features.

“I’m making a Western myself here,” he confirmed. “My wife and I mortgaged the land that we have on the ocean.”

While Kevin’s projects pay off more often than they don’t, his wife initially wasn’t sure they were going about financing his next film in the best way. 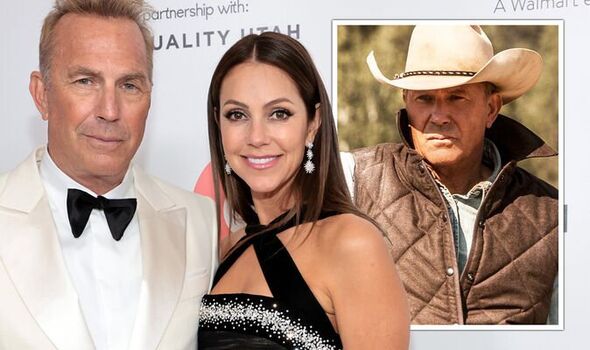 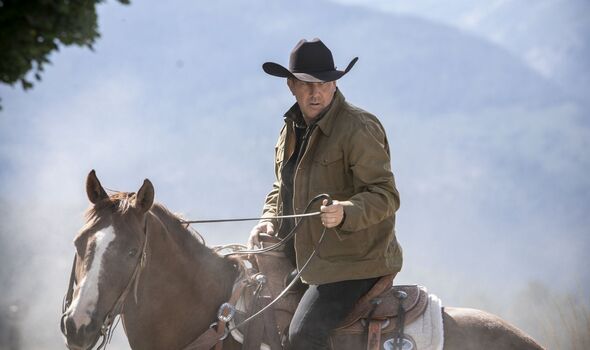 “She looks at me, she goes, ‘Why are you doing this?’” Kevin recalled.

“And I said, ‘Because I’m just not certain anybody wants to see this, and I want to make it for people.’

“And so she says, ‘Okay! Hey, one more good deal and we’re out of business.’

“But she knows that something in me does that, and it’s the place where we’re going to build our home.” 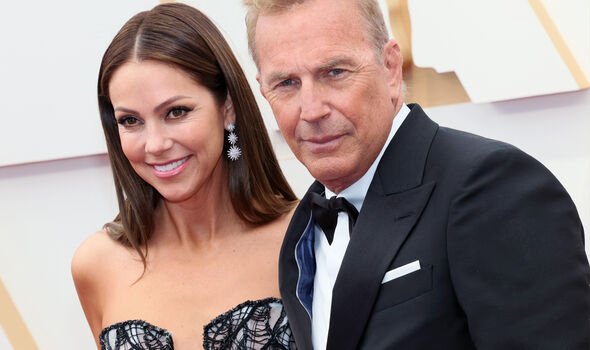 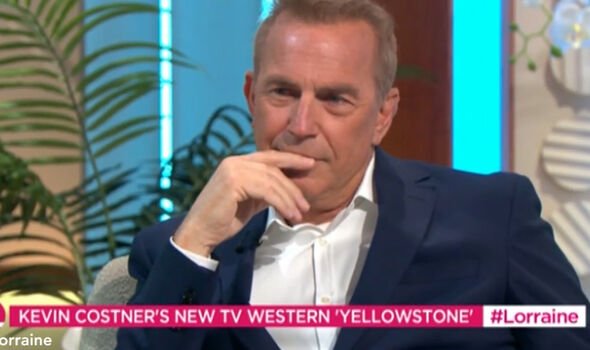 His next film project will mark Kevin’s fourth attempt at directing following Dances With Wolves, The Postman and Open Range.

The epic Western, titled Horizon, is currently in the works with Warner Bros. and New Line Cinema.

He has now expressed his wish for what is set to be a 10-hour long film to be split into a staggered release throughout the year.

“I want to tell this story, and it’s like four movies,” he explained. “And it’ll come out, like, every three months.”

“So I’ll be making that, I’ll be directing it. And acting in it, it’s an ensemble. So I’m casting some English actors, and Scottish actors.”

Kevin is no stranger to cinematic epics, as both Dances With Wolves and The Postman clock in at about three hours each.

However, his next project could stretch audiences to the limit if his plans for four 2-hour 45-minute films released either theatrically or on streaming go ahead.

For now, Kevin will be hard at work portraying ranch-owner John Dutton for the fifth season of Yellowstone, which he revealed almost came to the UK some years earlier.

“I came over about three years ago… I read the script, I actually came to London,” he recalled.

“And there were a whole bunch of people. So I guess you had a chance to buy it then.

The UK buyers’ instincts clearly led them astray, as Yellowstone has since become one of the biggest cable dramas in American TV history.

Yellowstone season 5 premieres Sunday, November 13 on the Paramount Network and seasons 1-3 are available to stream in the UK on Paramount+.

Jill Zarin heads back to 'Housewives' after building business empire: 'It was like I never left'
Recent Posts