Why Andrea Tate will be missed after her sad Emmerdale death 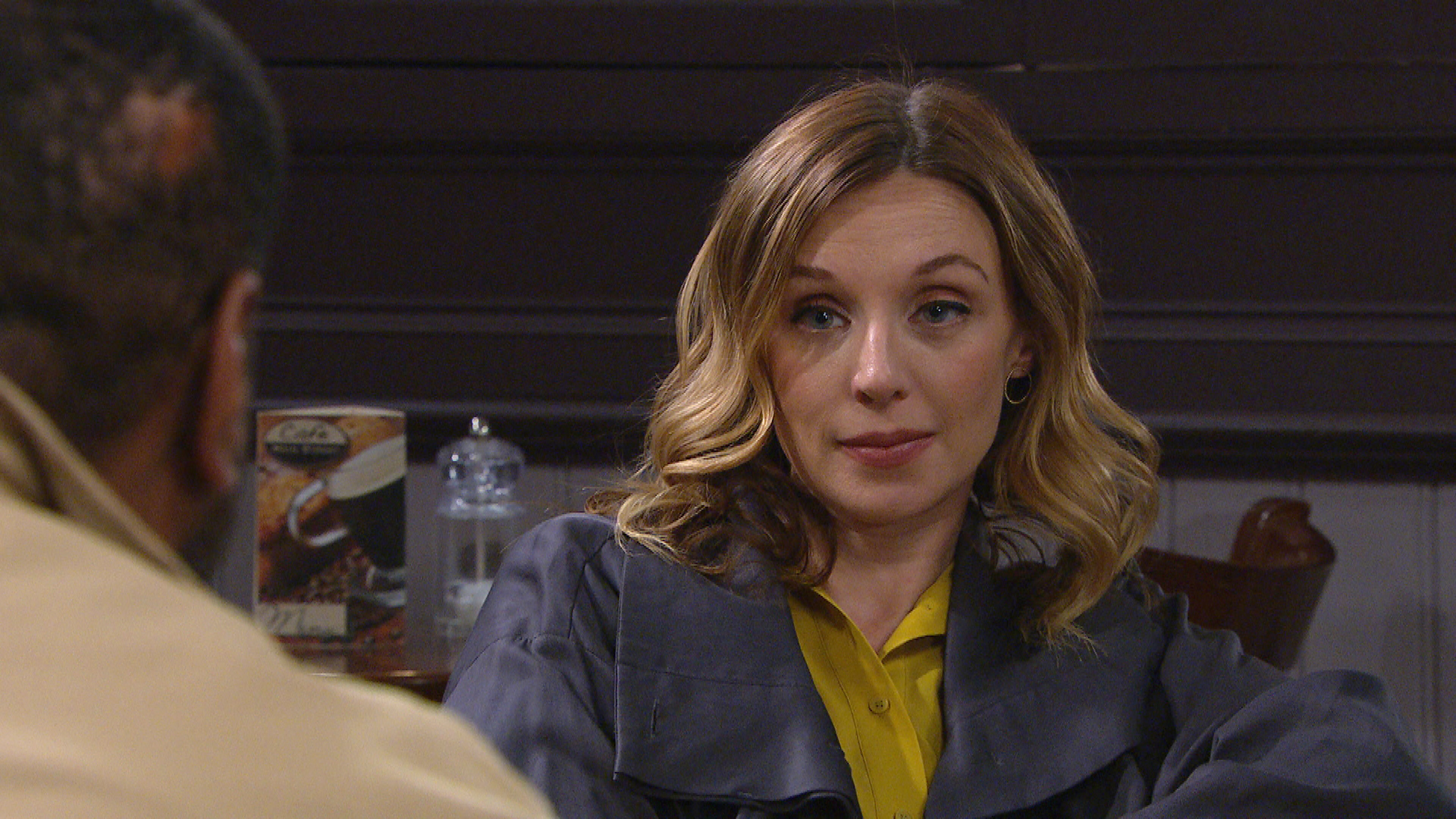 While we knew she would be making an imminent exit to facilitate actress Anna Nightingale’s maternity leave, the twist of Andrea’s demise was kept under wraps until transmission – and it’s set to send shockwaves around the village.

Since her arrival in 2019, Andrea has become a strong presence on the soap. She was a memorable Emmerdale mainstay, and should surely be hailed as one of soapland’s most outspoken personalities.

She could be just as ruthless as the family she married into. As daughter-in-law to Kim Tate (Claire King), Andrea quickly proved herself as a worthy opponent for the iconic villainess, confronting Kim without hesitation every time she crossed the line.

She would breeze in and out of Home Farm with ease, dishing out threats and ultimatums that left Kim spitting fire – something only a true nemesis can achieve.

Kim was forever trying to assert her control over the care of her granddaughter Millie (Willow Bell), and right up to their final showdown Andrea refused to be manipulated by her.

There’s no doubt that, had Andrea lived, the custody battle orchestrated by Kim would have involved some devious tactics – not just in Kim attempting to discredit the devoted mother, but through Andrea’s own fighting spirit.

When it came to her run-ins with ex-husband Jamie (Alexander Lincoln), it’s safe to say we were firmly on Andrea’s side too. His childish behaviour made her look all the more dignified. She had a backbone that Jamie never possessed, which is exactly why Kim met her match with Andrea.

Despite her rivalries, though, the young woman also had heart and compassion and this served her well as she branched out and made connections with a range of characters.

Despite forming a business partnership with new friend Leyla Cavanagh (Roxy Shahidi), Andrea didn’t truly integrate into the community until after splitting from Jamie for good. She then moved in with Wendy Posner (Susan Cookson) and offered a listening ear to Will Taylor (Dean Andrews).

This year, she embarked on a relationship with local vicar Charles Anderson (Kevin Mathurin) but this did not limit her as a character, and we continued to follow her individual journey.

Most recently, Andrea reached out to a pregnant Gabby Thomas (Rosie Bentham) as she was struggling; offering her genuine support in the knowledge that their children would be siblings.

It was Anna’s layered portrayal of Andrea that made her alter ego so likeable. The show gave her that gentility but also ensured she would never be a wallflower. There was never a dull moment with Andrea and her storylines always reflected that.

She was a good person but had her flaws, therefore fitting in with the dysfunctional residents of Emmerdale perfectly. Take, for example, the ‘Who Killed Graham’ plot, in which she was initially listed as a suspect.

Andrea’s big secret on the night in question turned out to be that she had accidentally killed the Sharmas’ dog Tip while out driving. Fans were shocked as she revealed she had chosen to bury the poor creature and keep quiet about his whereabouts.

But her obvious devastation and heartfelt admission to the family showed us more of her human side. She made mistakes but ultimately, we still rooted for her.

Primarily a decent character who could fight dirty when necessary, Andrea was both intriguing and entertaining to watch. Soaps have always thrived with fiery, confident women and she was no exception.

Her final act, confronting the deranged Meena, was a testament to her unforgettably plucky spirit.

Kim may shed no tears over the loss of her sparring partner but we will certainly miss Andrea’s resilient, uncompromising attitude.

So farewell to the fearless Andrea Tate, who broke away from a legacy family and played by her own rules until the very end.