CHICAGO Fire is sandwiched between Chicago Med and Chicago P.D. on NBC on Thursday nights.

All three shows are part of Dick Wolf's television universe. 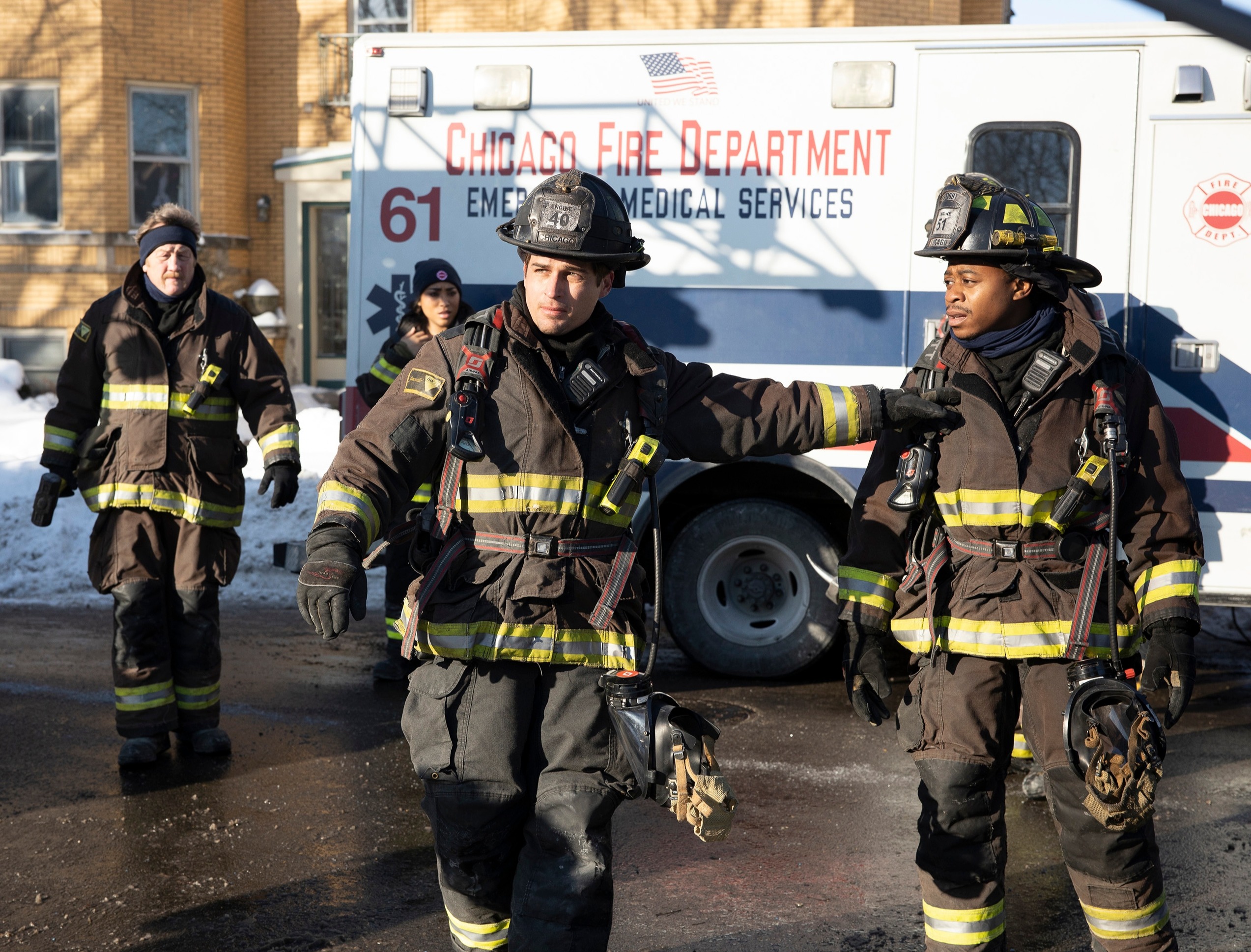 The cast of Chicago Fire includes:

Spencer made his US television debut as Dr Robert Chase opposite Hugh Laurie in the acclaimed show House.

He also had a starring role in the movie Uptown Girls with the late Brittany Murphy.

Kinney's film credits include  The Other Woman alongside Cameron Diaz and Leslie Mann, and the London-born Walker might be best known for his impressive work in the HBO series Oz. 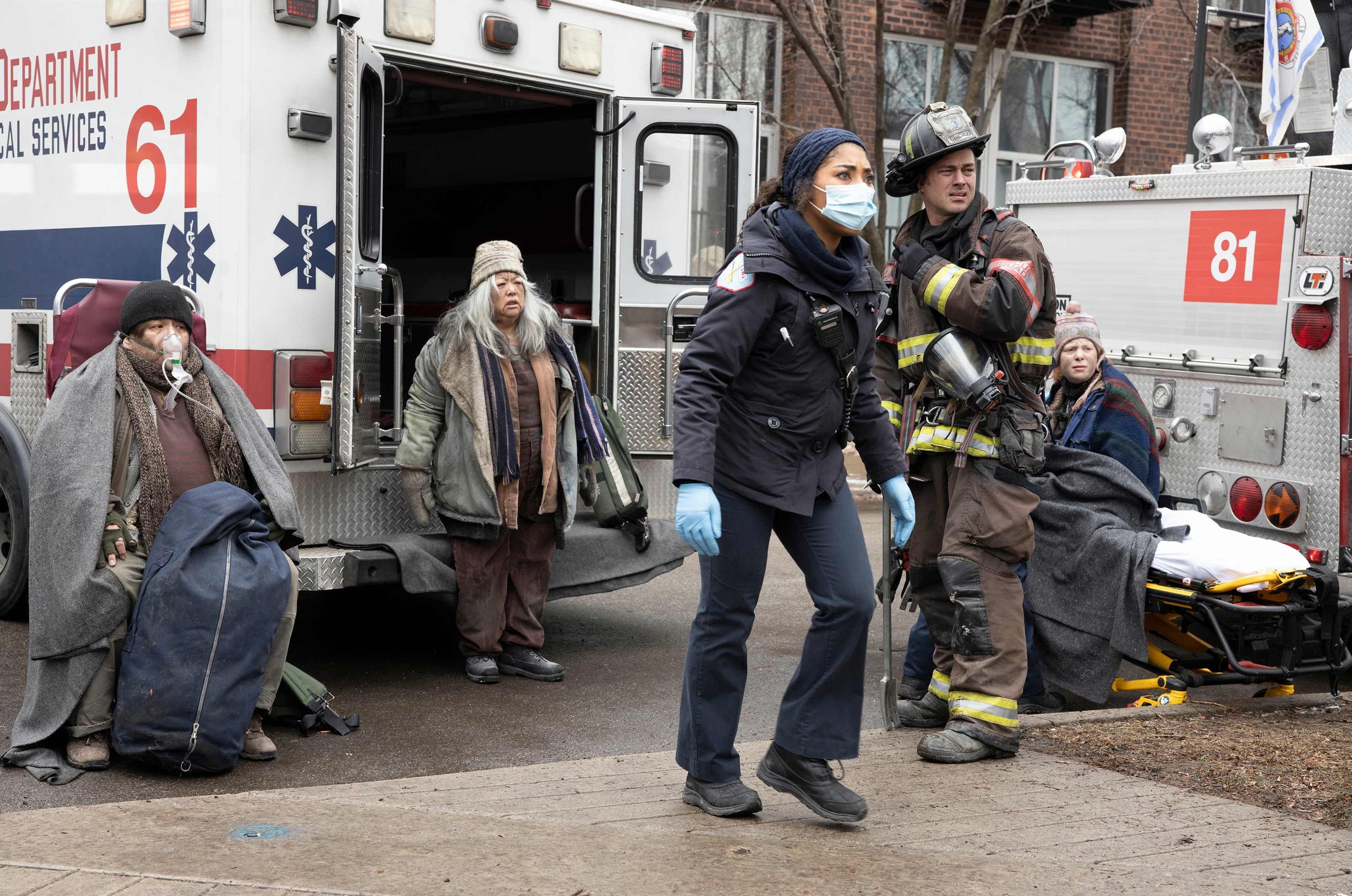 What is Chicago Fire about?

Chicago Fire takes "an edge-of-your-seat view at the lives of everyday heroes committed to one of America's noblest professions," according to the show's website.

"The firefighters, rescue squad and paramedics of Chicago Firehouse 51 risk their lives week in and week out to save and protect the citizens of their incredible city.

"The family inside Firehouse 51 knows no other way than to lay it all on the line for each other. Capt. Matthew Casey (Jesse Spencer) leads the Truck Company and brash Lt. Kelly Severide (Taylor Kinney) runs the Rescue Squad." 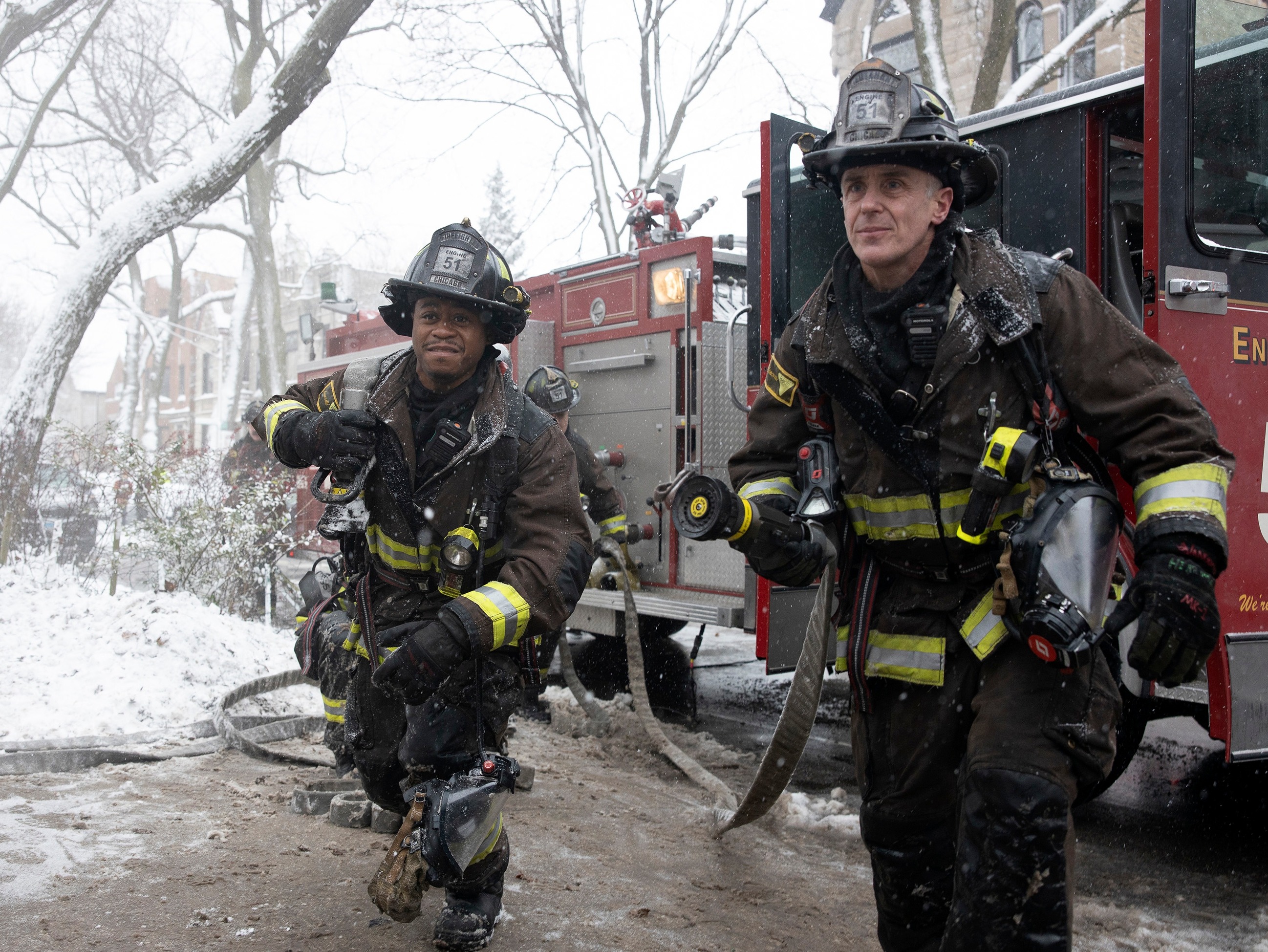 "The firehouse also includes Battalion Chief Wallace Boden (Eamonn Walker), a fireman's fireman. As chief of 51, Boden keeps his house running smoothly and his firefighters prepared to overcome all adversity.

It launched on NBC in 2012 and is part of the triple threat Wednesday night lineup that also includes Chicago Med and Chicago P.D.

The three shows often do crossover episodes with each other.