Home » TV & Movies » Who was UB40's Brian Travers and what was his cause of death? Who was UB40's Brian Travers and what was his cause of death?

POP star Brian Travers has died at the age of 62, according to a statement posted on social media. 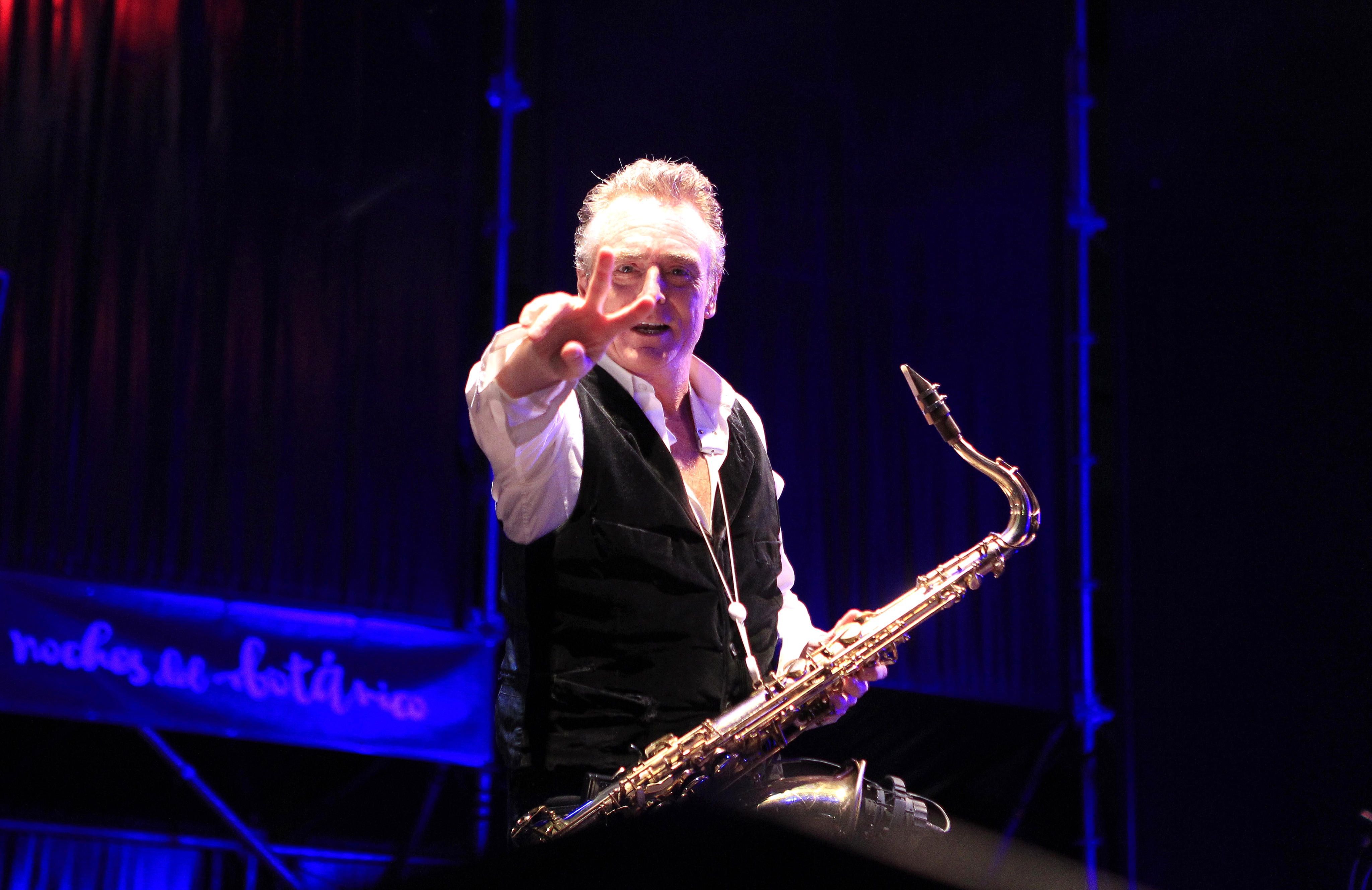 Who was Brian Travers?

He was a beloved figure of the Birmingham (his hometown) music scene, performing with the band for the first time at the Hare & Hounds pub in Kings Heath, back in 1979.

"It is with great sadness that we announce the passing of our comrade, brother, founding UB40 member and musical legend, Brian David Travers", read the statement posted on Facebook.

"We are all devastated by this news and ask that you respect the family’s need for privacy at this time."

Brian had been keeping a low profile although, in 2020, he had opened up about his battle for recovery following a double brain tumour operation.

Prior to the procedure, which took place on March 28, 2019, he had gone through four decades of constant touring. He suffered a seizure at the beginning of 2019.

An MRI scan revealed he was suffering from two tumours, one being 12 mm long and the other 7 mm. Both tumours were joined.

Despite this setback in his health, he went on tour the day after his surgery alongside fellow UB40 members.

His last on-stage performance took place in December, 2019, at the Arena Birmingham.

He then underwent a successful second operation in January, 2021. 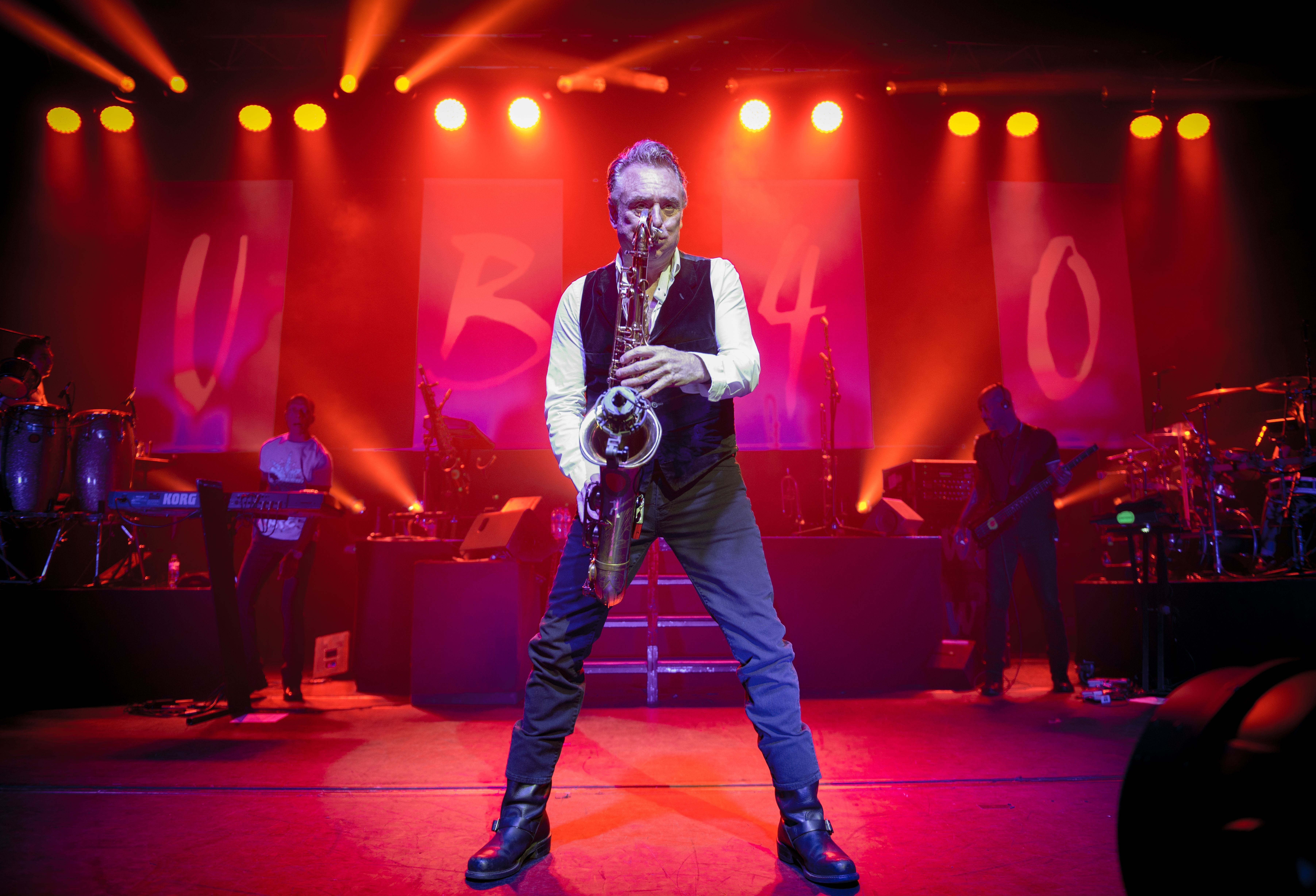 What was Brian Travers' cause of death?

Brian's cause of death has been briefly mentioned.

He is said to have died during the evening of Sunday, August 22, 2021, following a "battle with cancer."

"Brian passed away yesterday evening with his family by his side after a long and heroic battle with cancer", added UB40's Facebook statement.

No other mention of his cause of death has been made.

Who was Brian Travers' wife Lesley?

"Our thoughts are with Brian’s wife Lesley, his daughter Lisa and son Jamie", reads the announcement.

While he is the known father of two children, Brian has mostly surrounded his marriage with Lesley with secrecy.

Married to a big name in the pop scene, Lesley has made sure to remain away from the limelight as almost nothing is known about her.