GEORGE Segal, who appeared in a number of hit movies and television series, died on March 23 at the age of 87.

Segal's wife, Sonia, announced that the actor "passed away due to complications from bypass surgery." 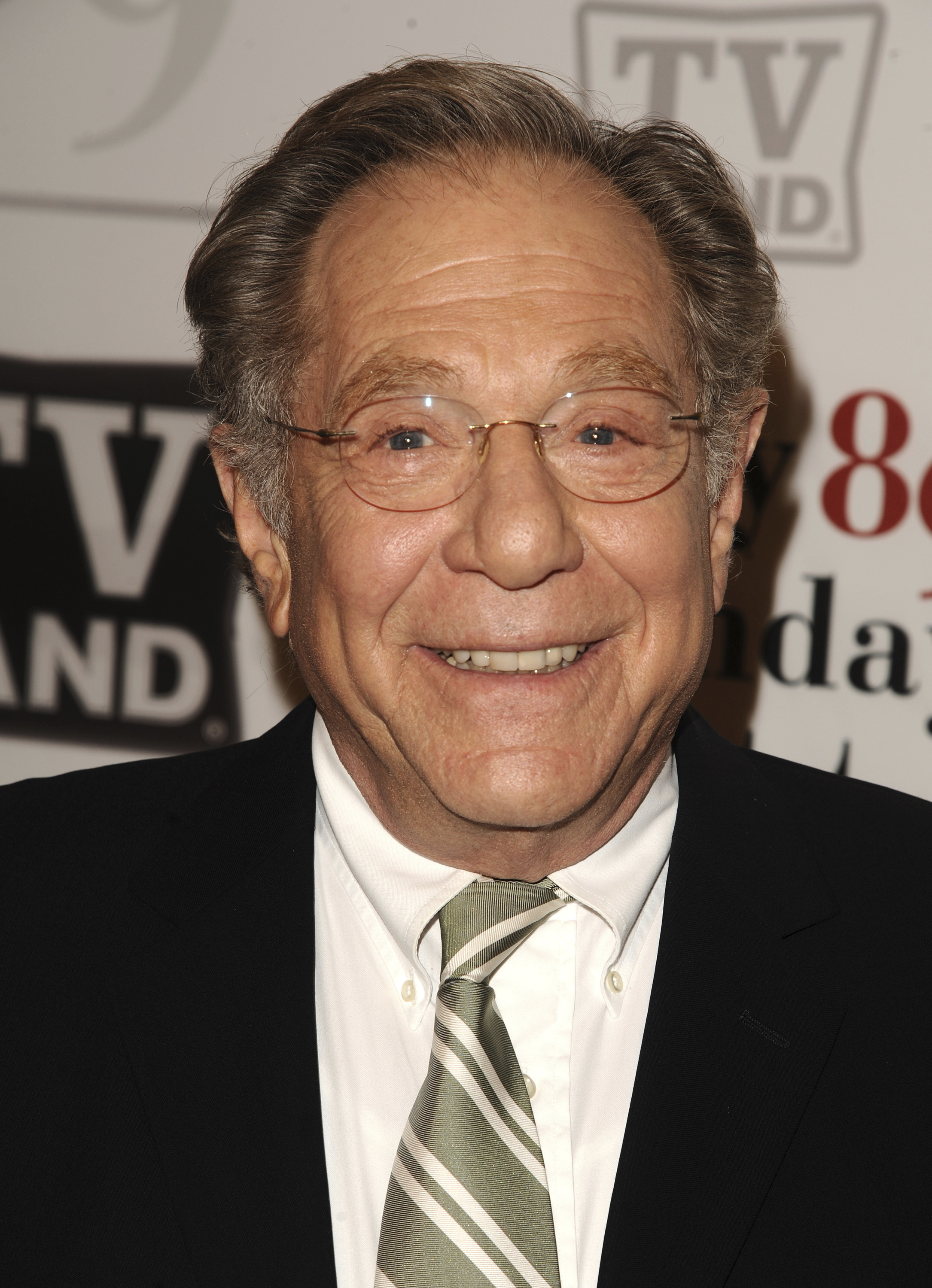 Segal was an Academy Award-nominated actor who starred in a number of television shows and movies before appearing on the hit ABC sitcom The Goldbergs.

He was born in Great Neck, New York, and studied at The Actors Studio before appearing on Broadway.

His first film role was in The Young Doctors. 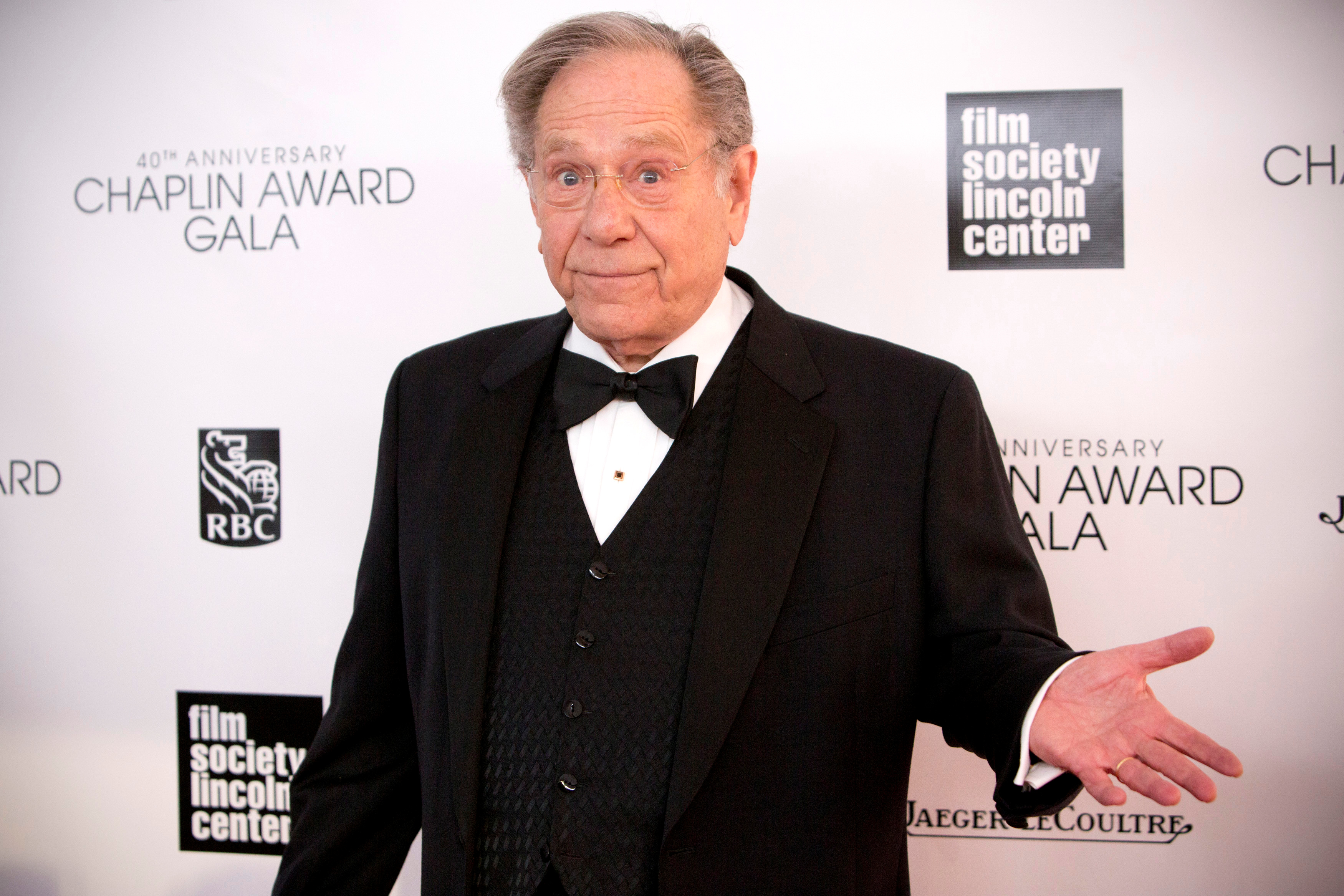 Segal was nominated for a Best Supporting Actor Oscar for his role in the 1967 film Who's Afraid of Virginia Woolf. The movie also starred Elizabeth Taylor and Richard Burton.

The movie was nominated for 13 Oscars and won five.

Following the hit film, Segal went on to star in other movies like Fun With Dick And Jane and A Touch Of Class.

What television shows did George Segal appear in?

Segal went on to appear in some popular television shows including Murphy's Law, Take Five and Just Shoot Me!

He portrayed Jack Gallo on the sitcom Just Shoot Me! His role garnered him a Golden Globe nomination.

During his career, he was nominated for five Golden Globes, winning twice. 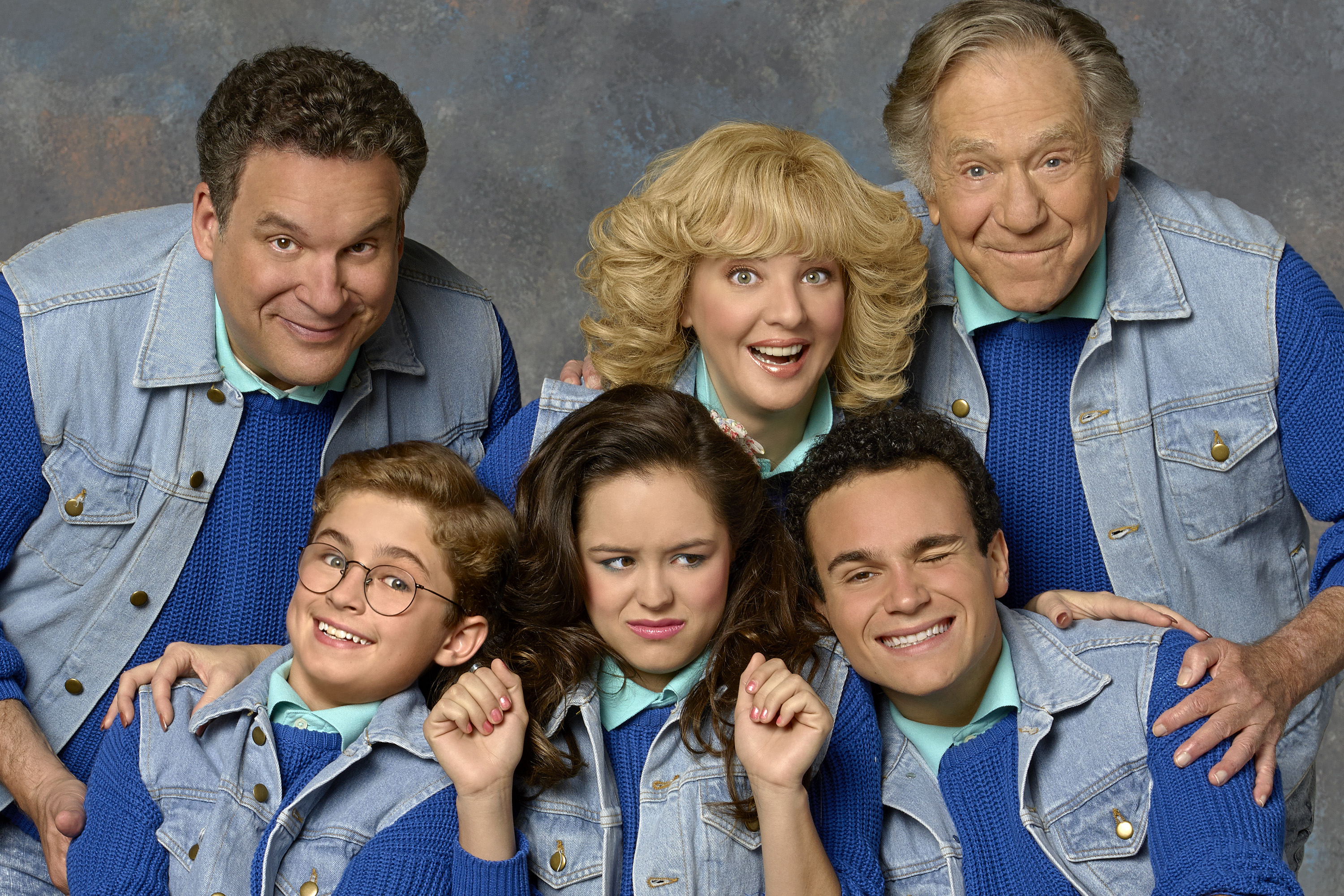 In the last eight years, Segal appeared in the ABC sitcom, The Goldbergs.

When did George Segal pass away?

“The family is devastated to announce that this morning George Segal passed away due to complications from bypass surgery,” the statement read. 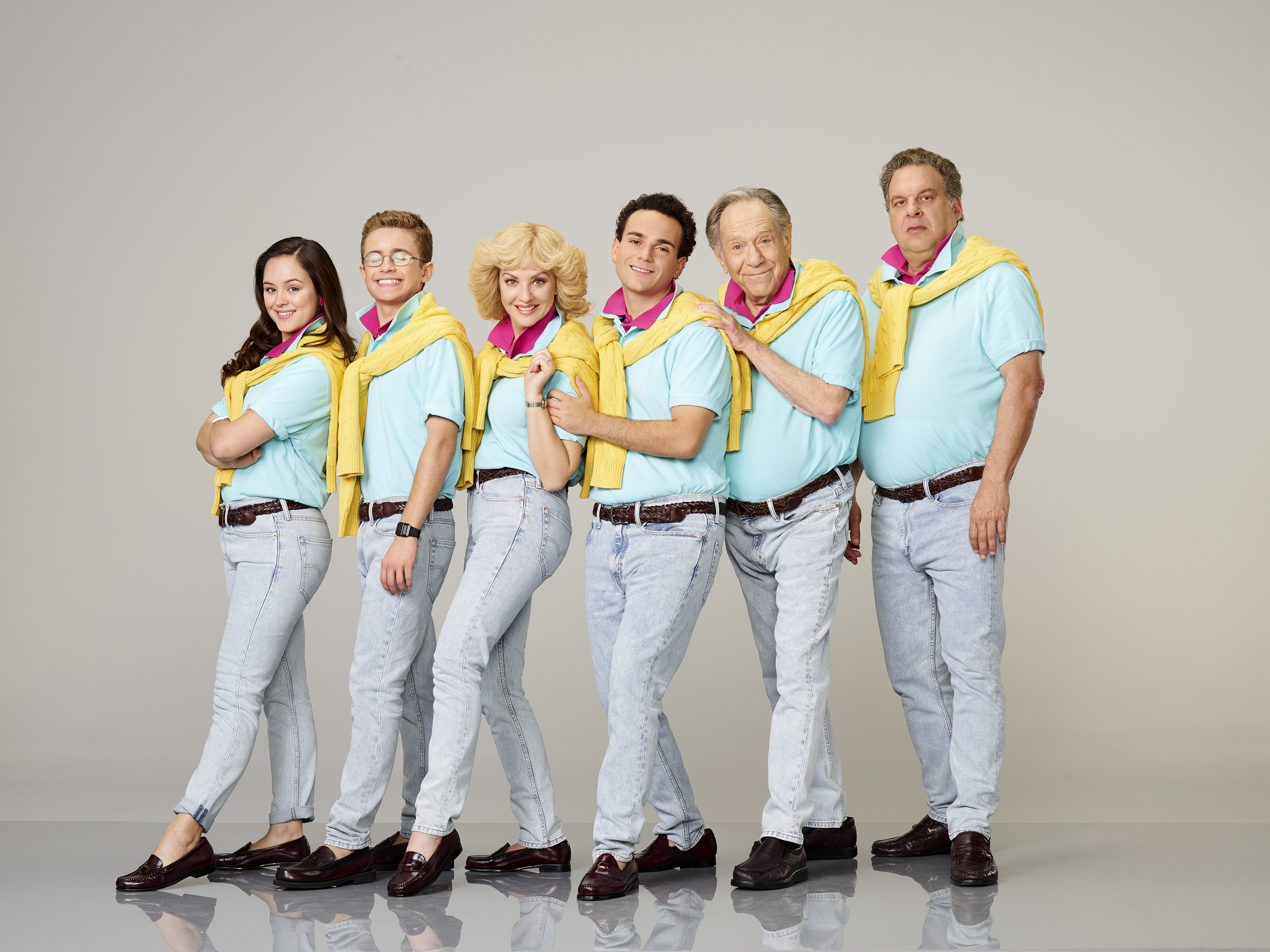 The final episode that the legendary star was able to film before his passing is set to air on April 7, and a tribute to him is expected.

"Today we lost a legend," he wrote.

"It was a true honor being a small part of George Segal's amazing legacy.

"By pure fate, I ended up casting the perfect person to play Pops. Just like my grandfather, George was a kid at heart with a magical spark. I think these memories say it all..,