Who is Viewpoint actress Bronagh Waugh?

Noel Clarke stars as the lead role in the series that centres around a police surveillance investigation into the disappearance of a missing primary school teacher, with close attention paid to her boyfriend – the main suspect. 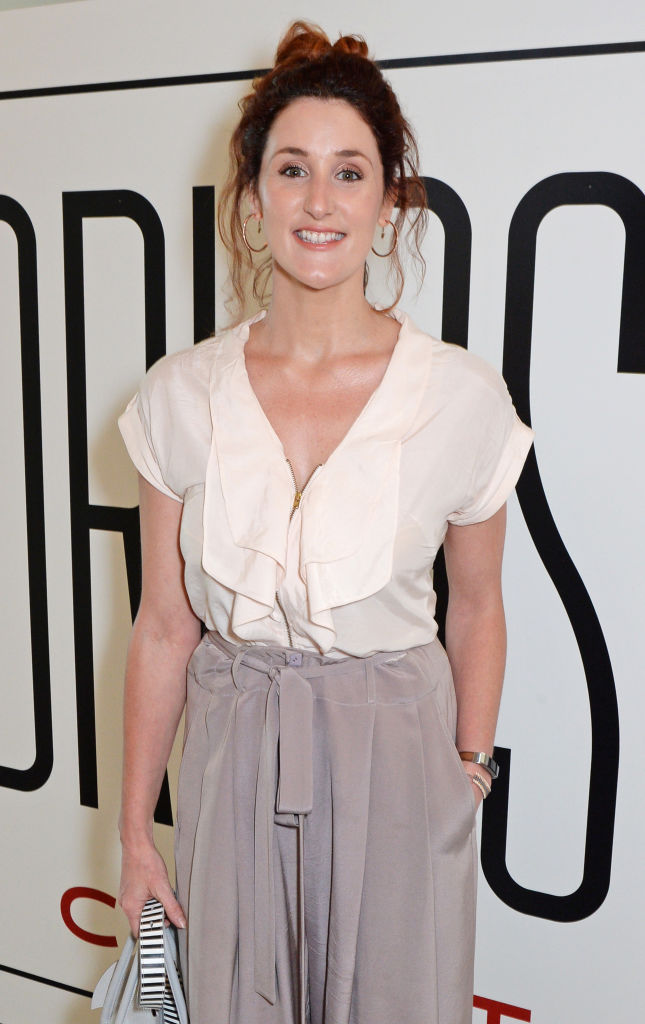 Who is Bronagh Waugh?

DC Stella Beckett is a vital part of the investigation, with the detective played by Northern Irish actress Bronagh Waugh.

A highly respected actress, Bronagh was nominated for a number of different awards, including Best Newcomer, Best Actress and Best Comedy Performance at the 2010 British Soap Awards.

Born to a Canadian father, Bronagh therefore has Canadian citizenship. Back in her home country, Bronagh has been a vocal advocate of same-sex marriage in Northern Ireland.

As recently as last month, Bronagh announced that she was pregnant with her first child. 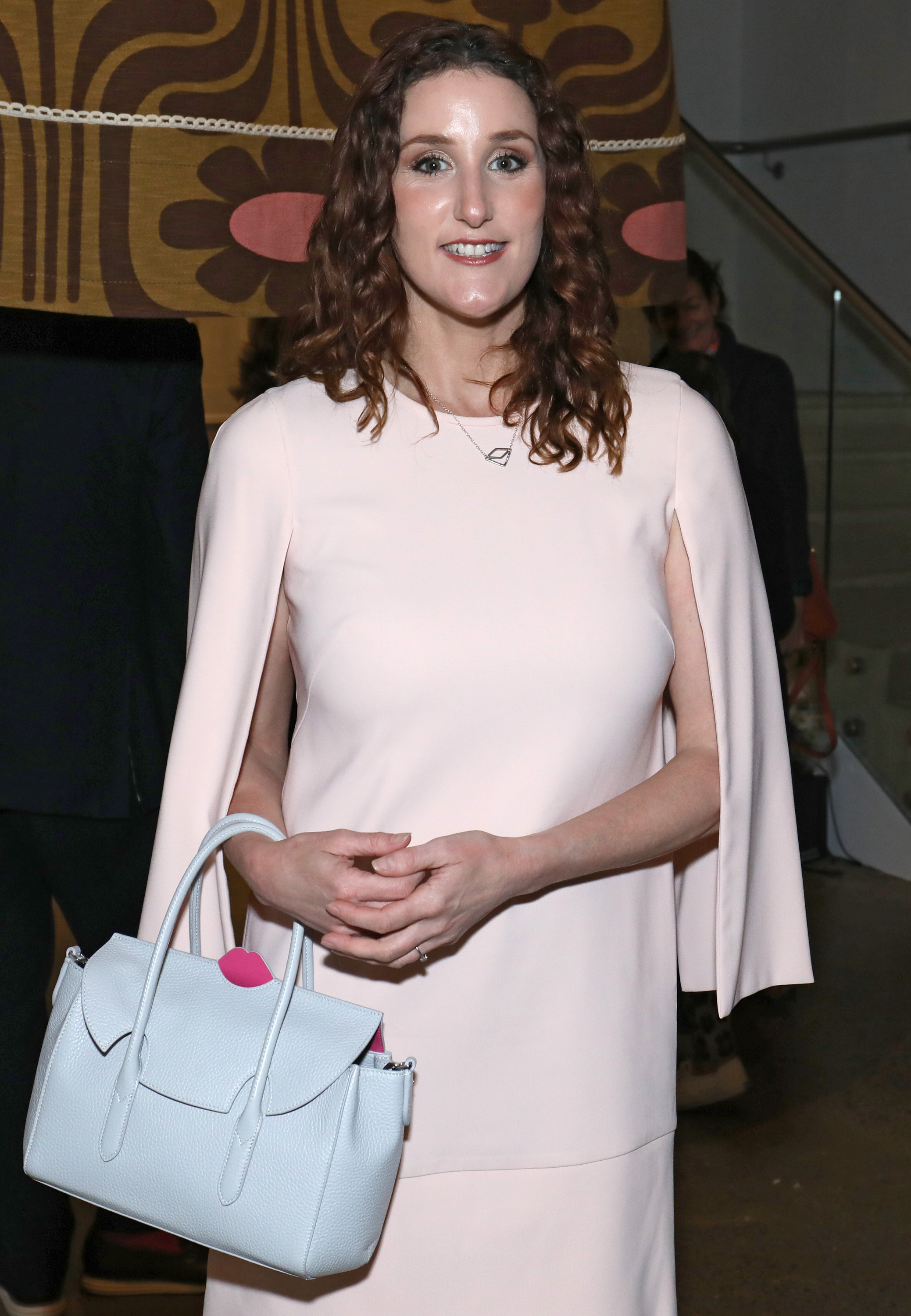 Who does she play in Viewpoint?

With Viewpoint arguably her biggest role to date, at least since her long-running stint in Hollyoaks, Bronagh plays DC Stella Beckett.

Stella is tasked with helping Noel Clarke's character keep tabs on the boyfriend of the missing teacher, to determine if he really did have anything to do with her disappreance.

Describing her character in an interview, Bronagh said: “Stella is messy and fiery and feisty and rough round the edges. She cuts corners with her job sometimes. She’s not perfect.”

She went on to highlight how different her character is alongside Noel Clarke’s: “I love… how that mixes with Martin [Noel's character] being a bit more sensitive. They’re very yin and yang, but that’s what complements each other.” 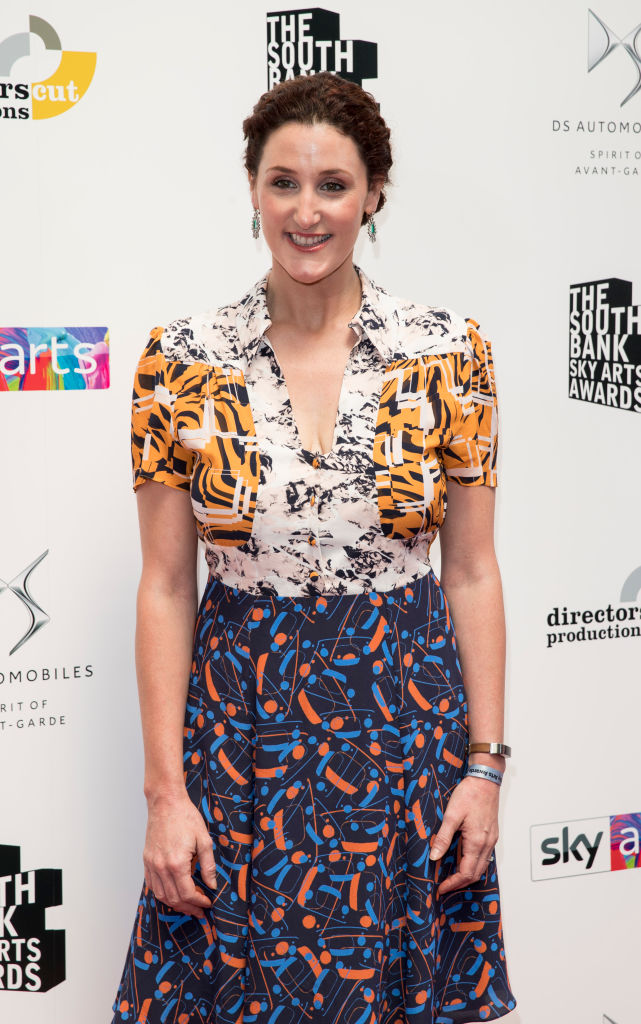 What other TV shows has she starred in?

A lot of Bronagh's previous work comes in the form of crime dramas, fans of the genre will be familiar with Bronagh, as she played a pivotal role in The Fall on BBC.

The Fall focused on fictional serial killer Paul Spector and a series of murders carried out in Belfast.

She took on the role of nurse Sally-Ann Spector, the wife of murderer Paul Spector, in the thrilling three-season drama.

'Barefoot Contessa': Ina Garten Has a Unique Feature in Her Kitchen Workspace That's So Smart