RUPERT Everett is well known for his heavily reported romps.

The actor, who has controversially criticised the introduction of same-sex marriage despite being gay himself, is in a long-term relationship with a Brazilian accountant. 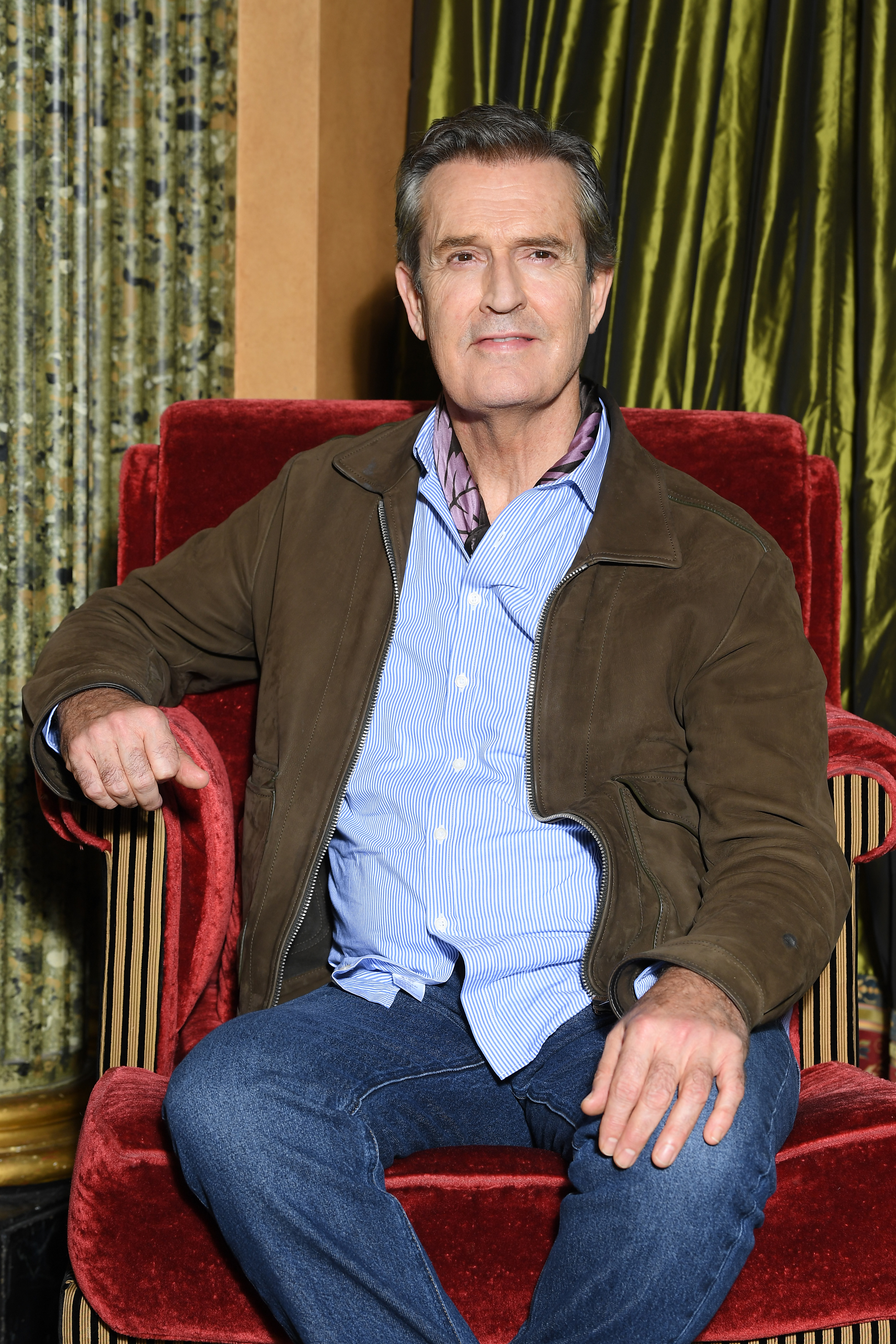 Rupert Everett's boyfriend Henrique is reported to be a Brazilian accountant.

The pair have been in a relationship for over 12 years, but Everett is notoriously private about his relationship.

They share a two-year-old Labrador, Pluto, and have been spotted on walks with the pup.

Everett has long been critical about the concept of marriage, insisting he would never get hitched. 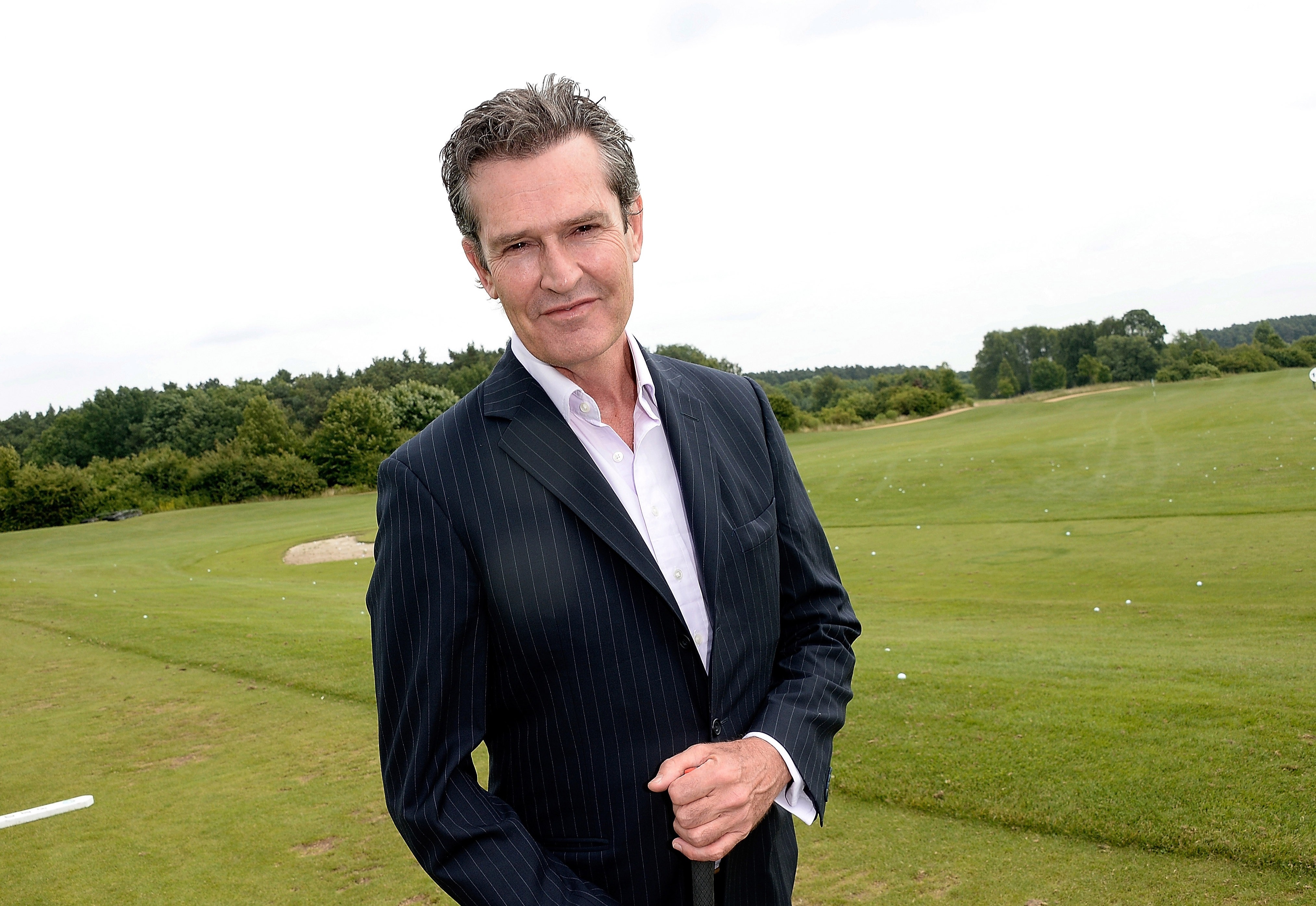 He said he thinks marriage restrains a relationship.

He told Mindfood magazine: "A relationship has to breathe and live and change, and turn into a different thing every day. And if you are comparing it to that Polaroid, that wedding snap, I think you’re f****ed."

But he said: “I wouldn’t mind getting married now. Yes. I’d marry my boyfriend. Although I would only have two or three people to my wedding,”

He added: "I’m planning on staying with my other half forever."

Rupert, known for his wild antics in the eighties, told the Guardian that he's no longer motivated solely by sex.

He said: "Sex isn't really over. I'm just not motivated by it any more, and I used to be motivated by it purely. I think that happens to a man; it's part of a midlife crisis.

"But it's been quite nice, in a way, because I do lots of other things instead. Since it stopped, that major driving force, I've felt much calmer." 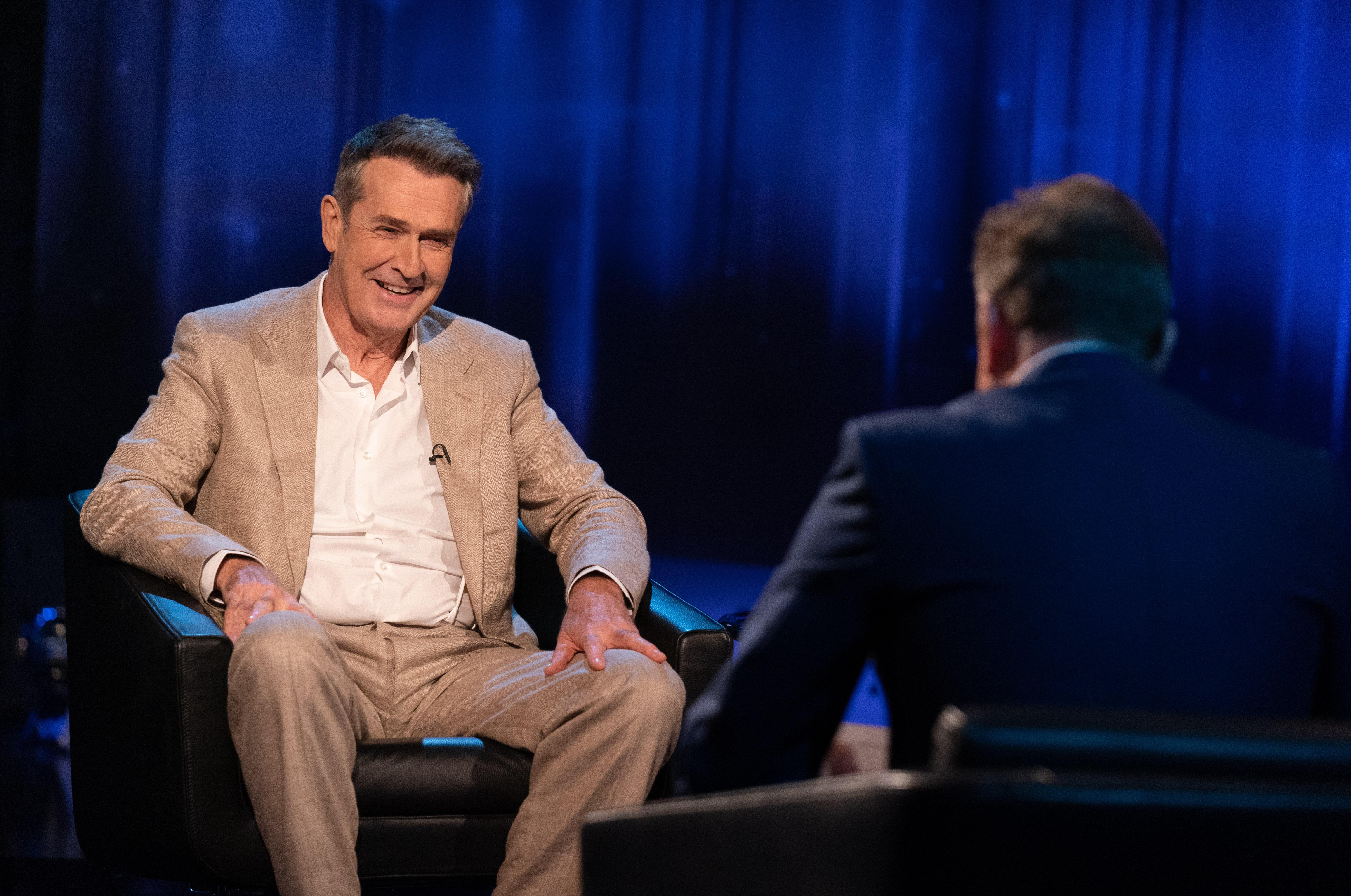 How did Rupert Everett and Henrique meet?

It is not known how Rupert and Henrique first met.

Back in 2017, he spoke to the Times about his relationship.

“Ten years. Which is amazing and fabulous for me. He’s my best friend.”

Where do Rupert and Henrique live?

Everett has a house in Wiltshire, where his mother is based.

The actor lives with Henrique, and the pair divide their time between the country and a flat in London.

He told Desert Island Discs: “I am a kind of country blob most of the time, and I come up to town and almost get run over every time I cross the road."