Who is Rowan Atkinson girlfriend Louise Ford? – The Sun

ACTRESS Louise Ford is known for her role as Kate Middleton in royal spoof The Windsors and leading role in comedy Crashing.

Here's everything you need to know about the actress. 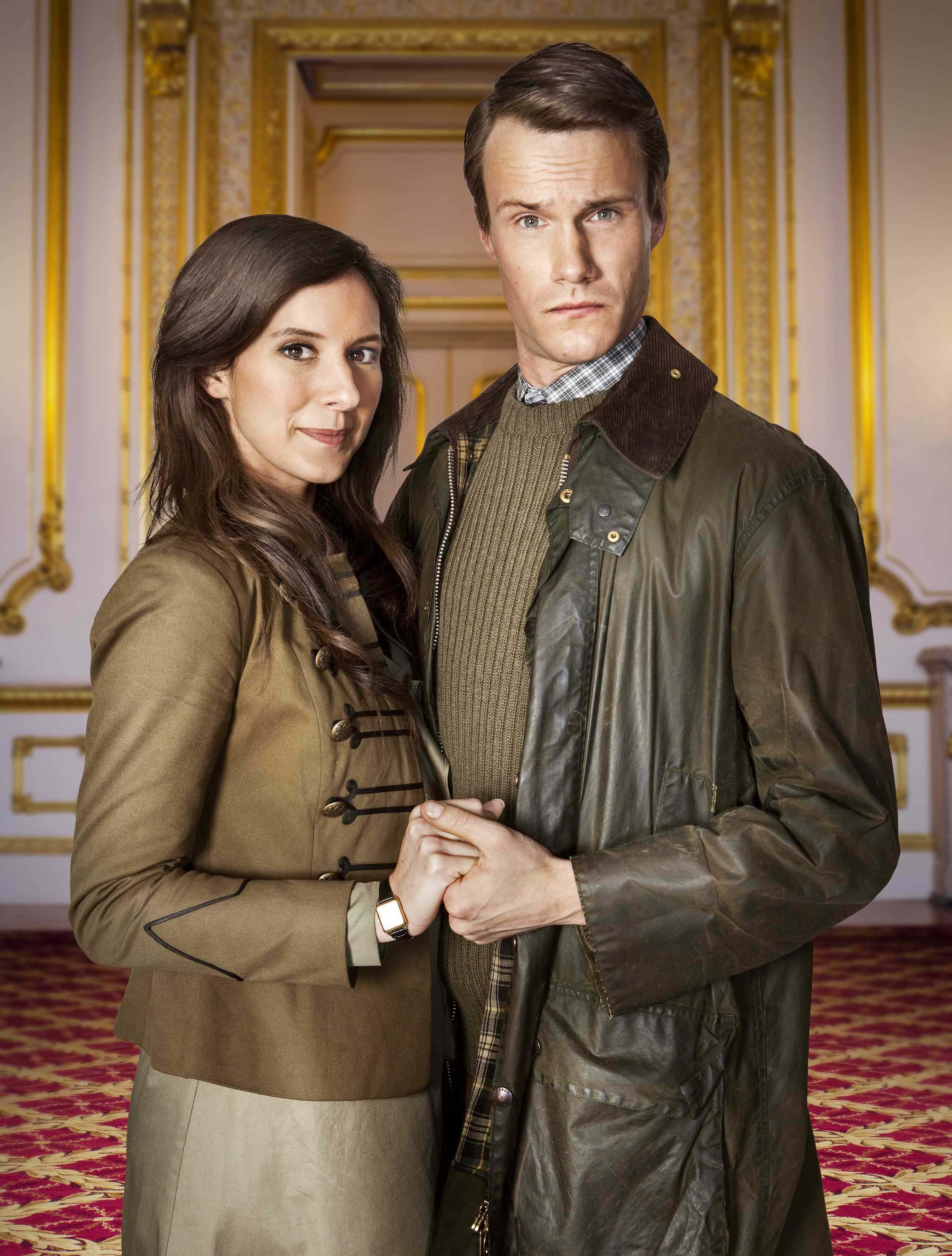 Who is Louise Ford?

Her career started to soar over the last few years as she played Kate in the TV series Crashing and Jane in the film Fast Girls.

Louise played Kate Middleton for a Royal Wedding Special of The Windsors. 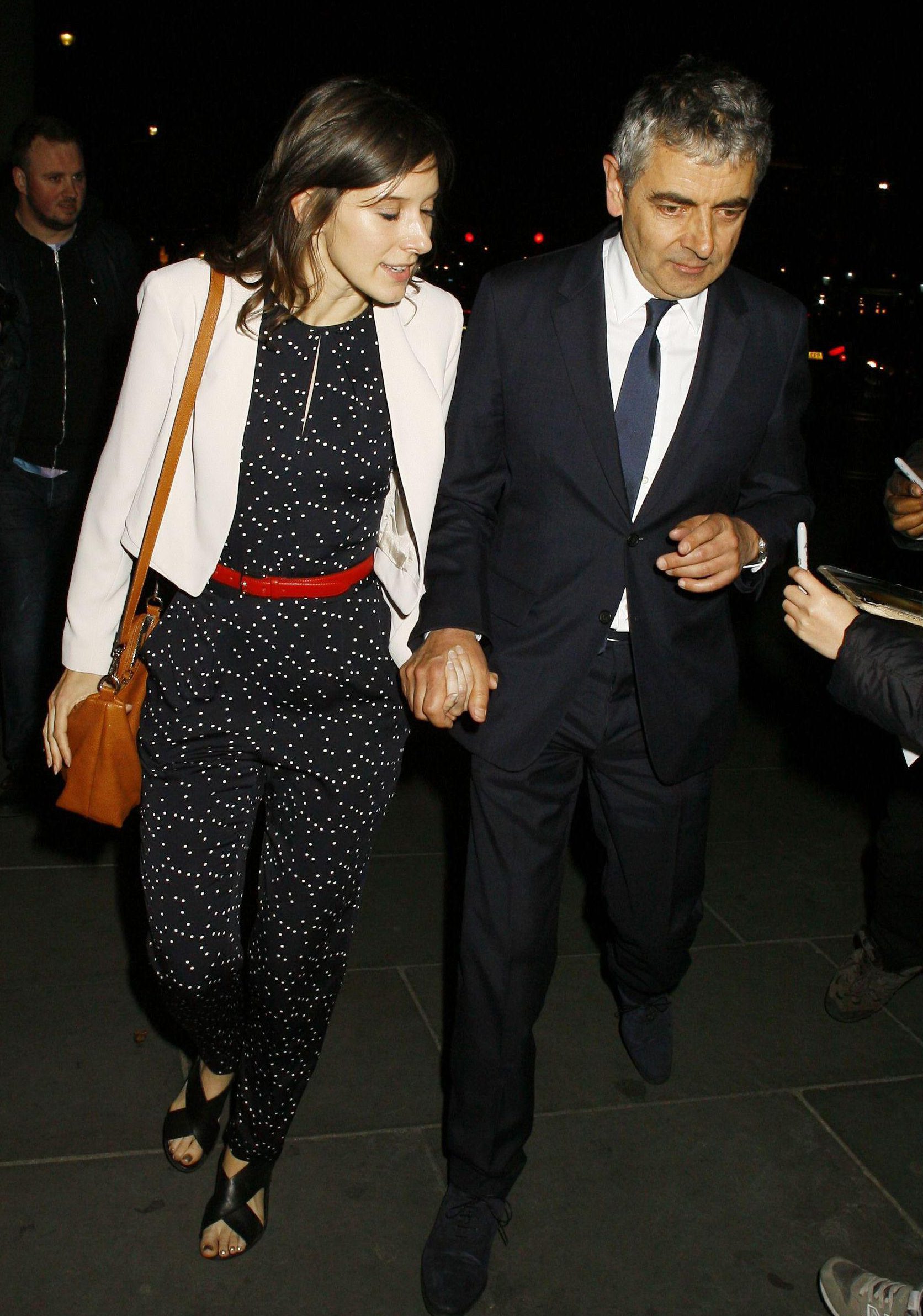 How long has Louise Ford been dating Rowan Atkinson?

Louise and Rowan went public with their romance in 2014, after his 23-year marriage came to an end.

In 2013 she left comedian and her boyfriend of two years, James Acaster.

The couple met after they starred together in a West End play Quartermaine’s Terms in 2012.

In 2016 The Sun reported that the actor, who is 28 years older than Louise, moved her into his £4.65million cottage in North London.

In 2017 Atkinson and Ford had a daughter together whom they named Isla.

Adam Henson net worth: How much is the Countryfile star worth?