PRISCILLA Anyabu joined Love Island during Casa Amor – and caught the eye of Mike Boateng before the pair were booted off.

The striking Londoner is a natural in front of the camera thanks to her modelling work, but what else do we know about her? 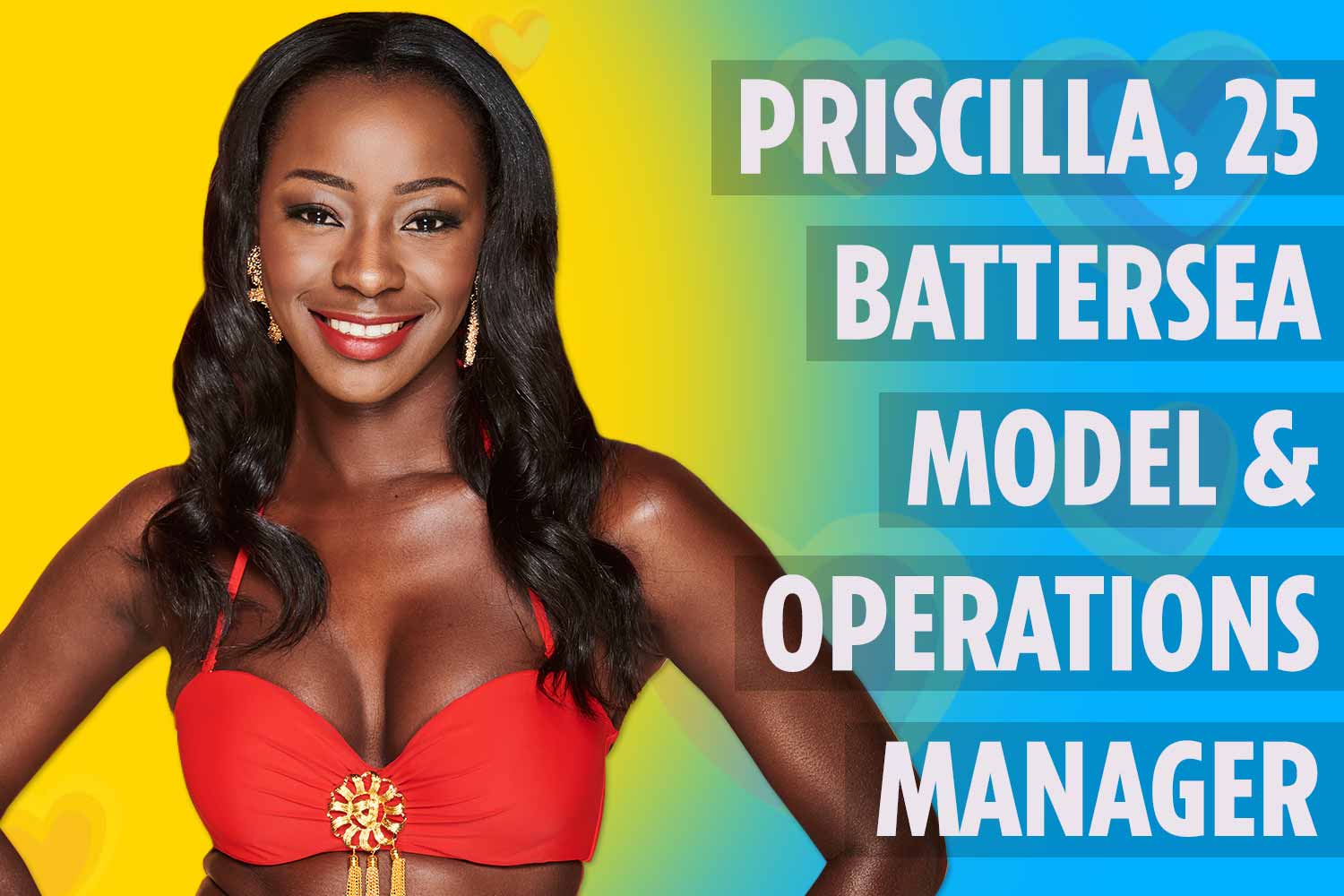 Who is Love Island's Priscilla Anyabu?

Priscilla describes herself as "outgoing, kind and stylish" and admits her celeb crush is Justin Timberlake.

She gives herself an eight out of ten on looks.

The gorgeous contestant is a 25-year-old operations manager from London.

The university graduate has recently been splitting her time between working in the city for emPawa Africa and posing in glamorous fashion shoots for the likes of Black Beauty & Hair magazine. 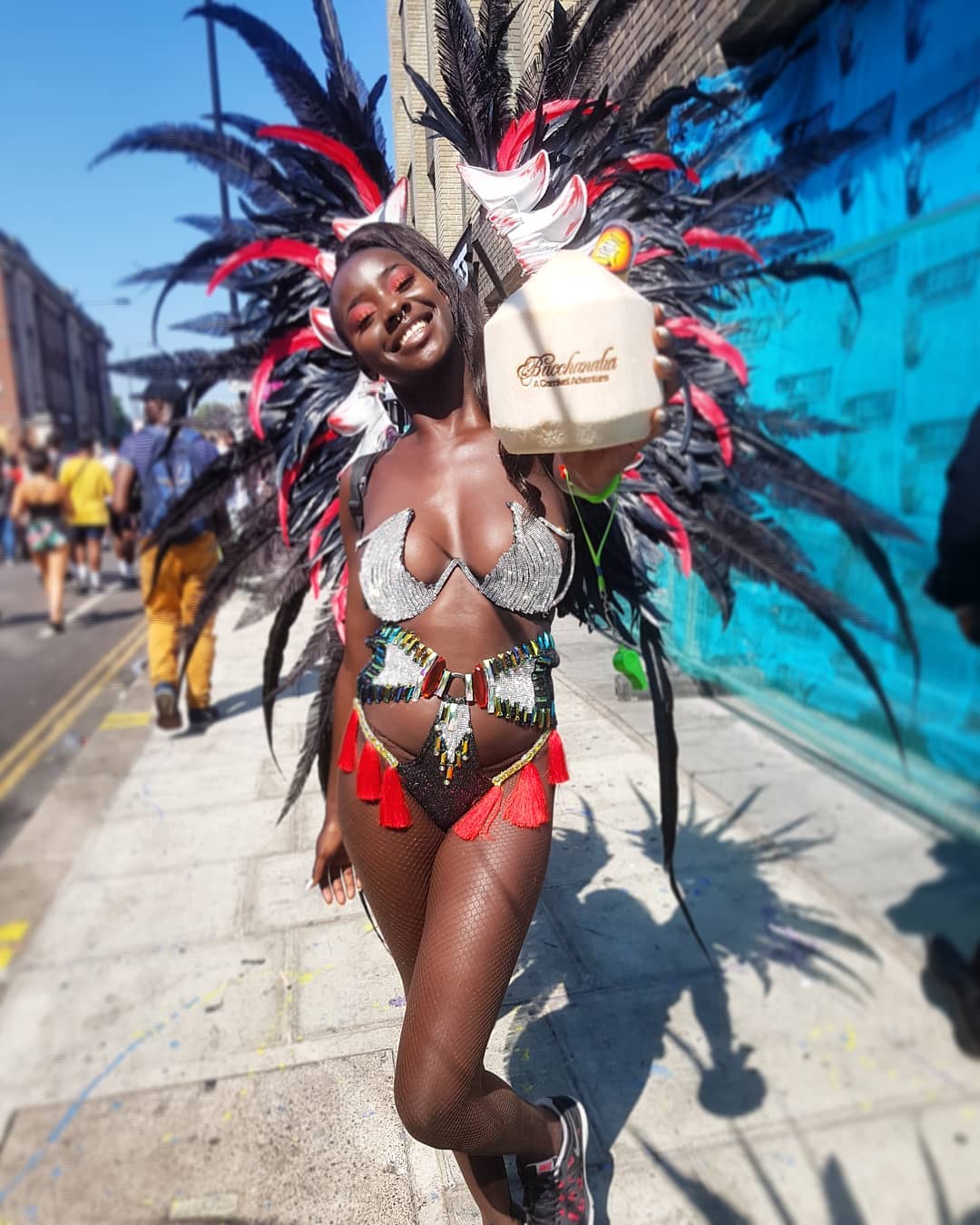 What's happened to Priscilla Anyabu in the Love Island villa?

Despite Mike Boateng having snared Jess Gale from Luke Mabbott, his head was soon turned by the arrival of Priscilla.

When he took her back into the villa with him – fortunately Jess had moved on too.

She became Mike Boateng's girlfriend after the pair went on a romantic Safari date.

The pair were dumped from the villa after receiving the lowest viewer votes.

The two lovebirds are now planning their future together outside the bubble of Casa Amour. 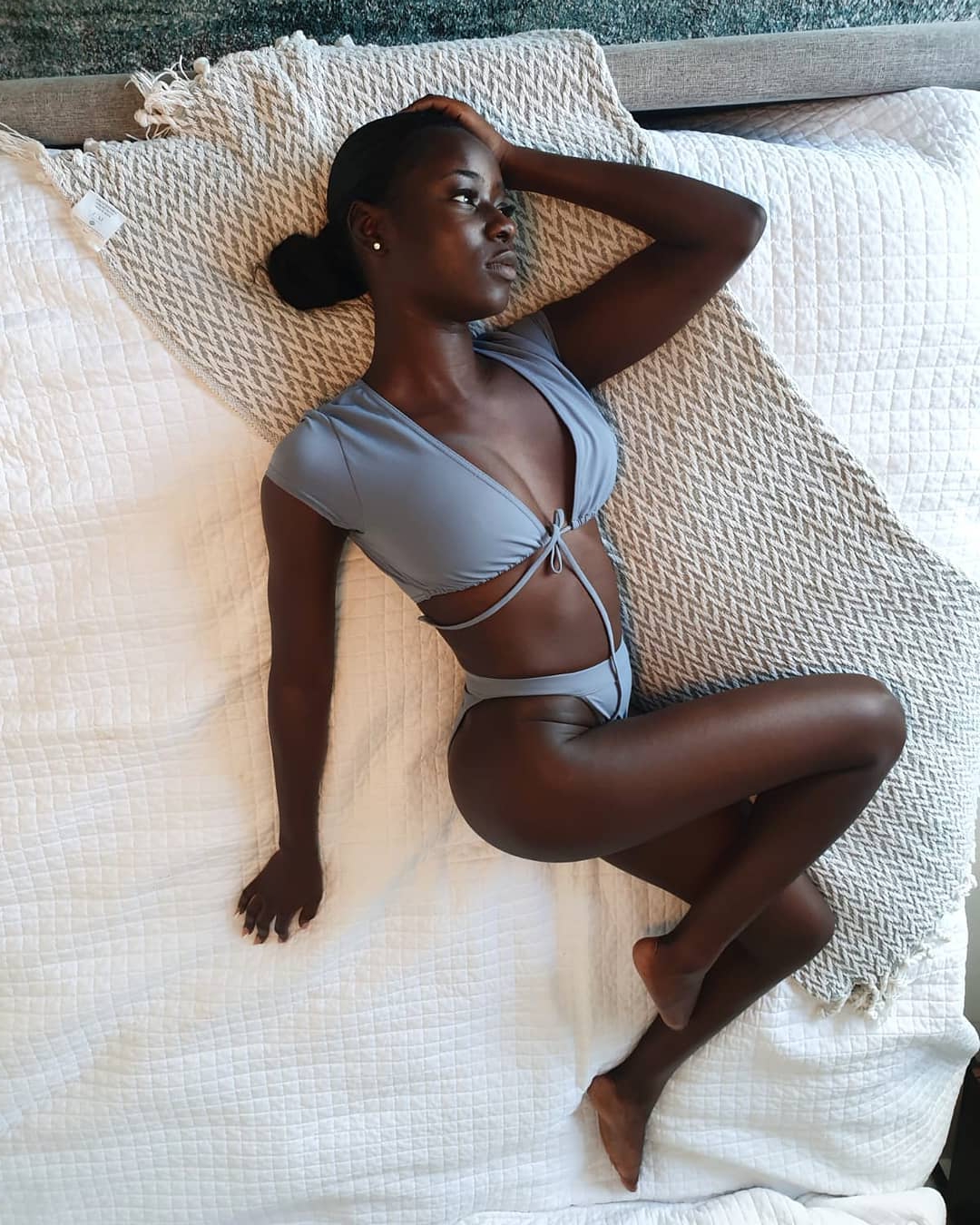 How can I follow Priscilla Anyabu on social media?

Fans can access all the updates of her romance with Mike Boateng as she posts regular photos of the pair.

She also has a Twitter account  under the same handle where she has thanked all her fans for their love and support. 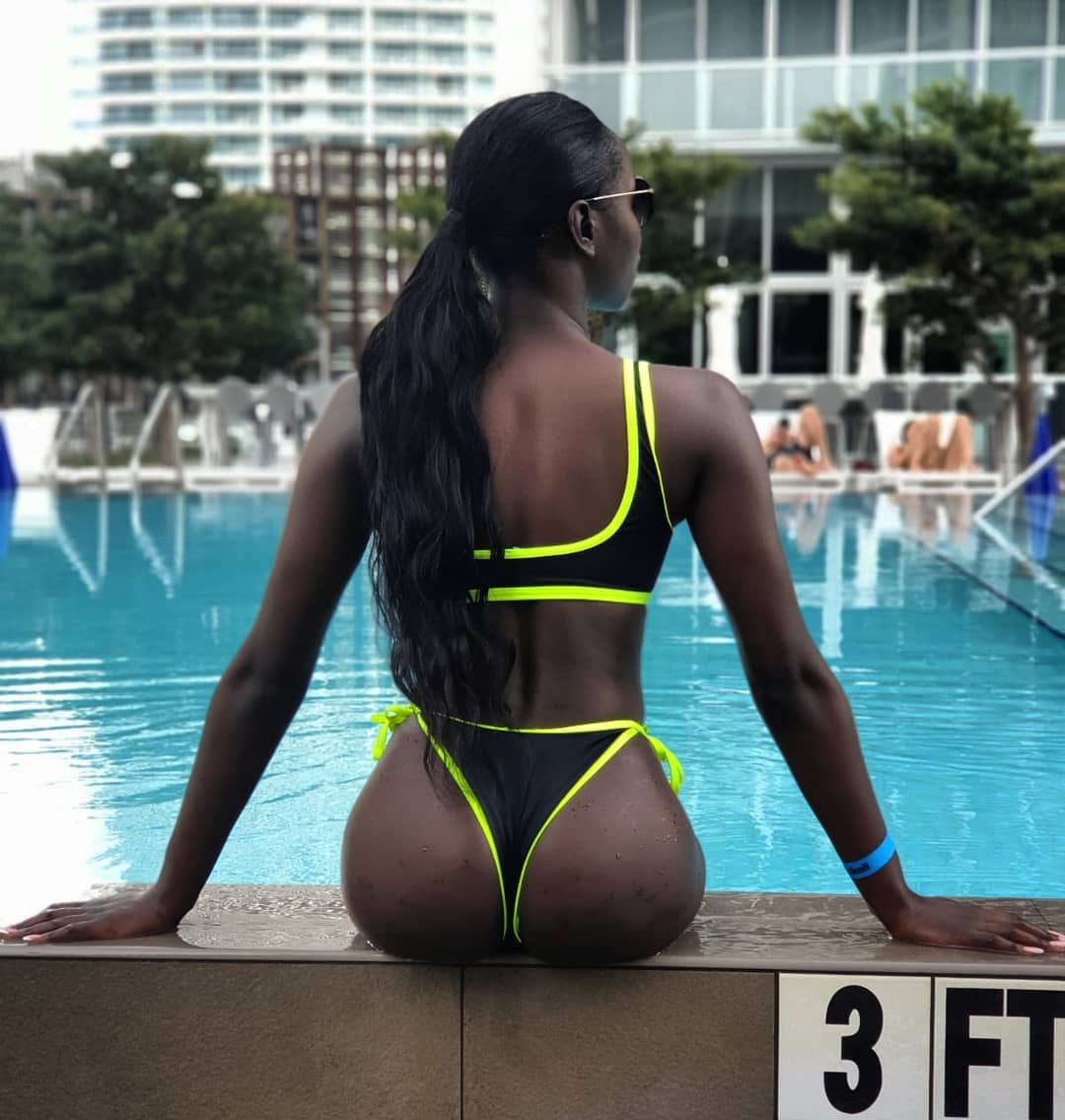 How can I watch Love Island?

The new winter series of Love Island aired each night at 9pm on ITV2.

It's the the sixth season of the popular reality TV show – and the first of two series to have been aired in 2020.

Love Island aired every night with a recap of the week’s events on the Saturday Unseen Bits show.

For the 2020 winter edition, Love Island: Aftersun aired every Monday at 10pm after the main show has finished.

Both Love Island and Love Island: Aftersun will also be available to watch on demand on the ITV Hub.