Who is Nilsa Prowant's baby daddy from Floribama Shore?

FLORIBAMA Shore star Nilsa Prowant shocked her cast mates and fans of the hit MTV reality show when she announced at the beginning of season 4 that she was pregnant.

Nilsa has been part of the reality series, that follows the cast members as they spend their summer in the Florida Panhandle, since the beginning. 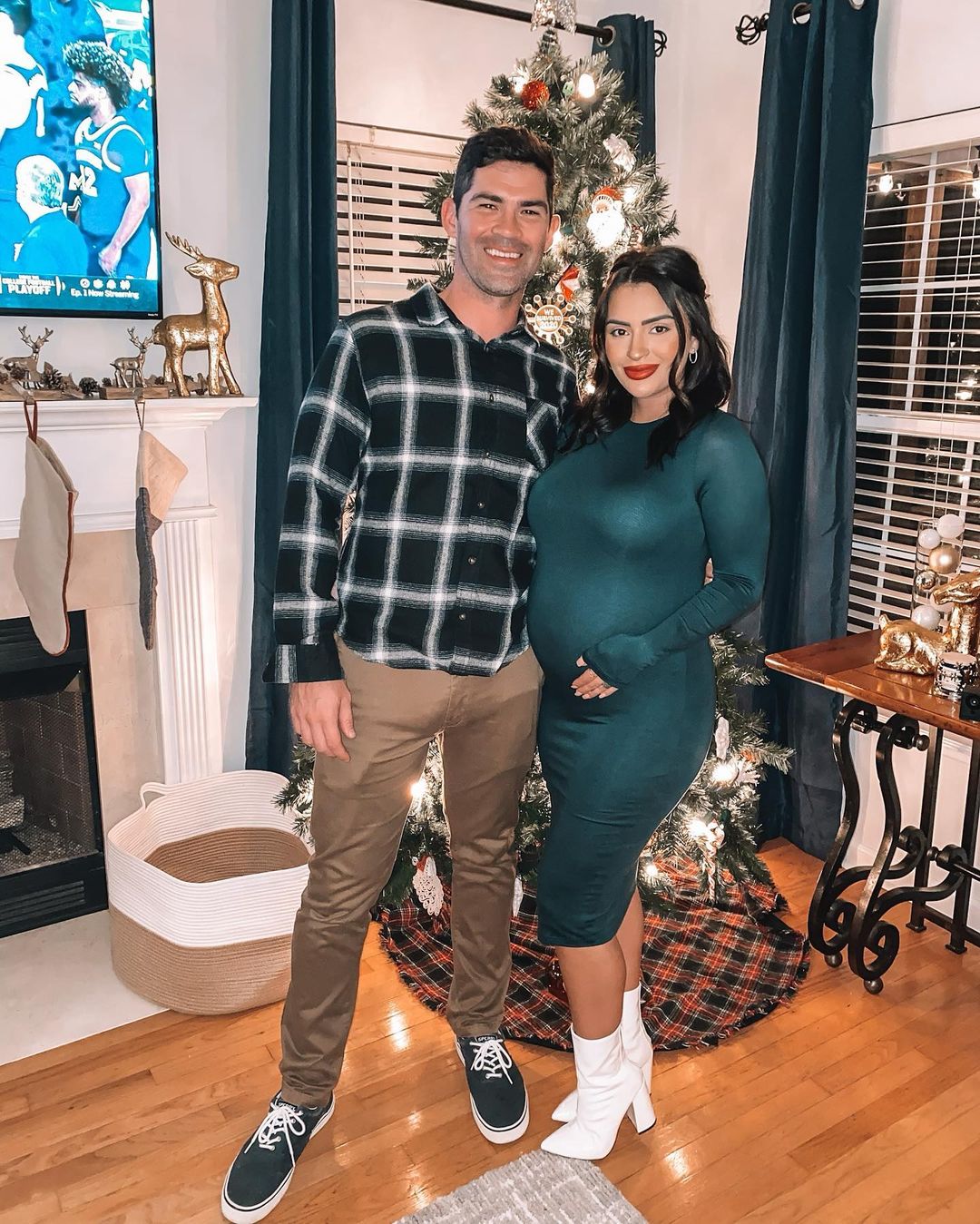 Who is the father of Nilsa's baby?

Nilsa revealed to her Floribama Shore cast mates on the first day of their trip to Montana together that she was pregnant. The episode aired on February 25.

Nilsa revealed her pregnancy to fans on her Instagram page in December.

The post was a picture of her and her boyfriend Gus Gazda holding a sign stating, "Baby Gazda coming May 2021."

"Even in the darkest of times the Lord still shines his light.

"Our greatest adventure is about to begin," the caption of the post read.

A few weeks later, Nilsa had another announcement to make to fans – she was engaged to Gazda.

She wrote on Instagram that Gazda asked her to marry him on her 27th birthday.

"I can't believe I get to marry my best friend and bring our son Gray into this world," she wrote.

The reality star revealed they will be having a boy, Gray.

Nilsa made her relationship with Gazda public in November 2019 on her Instagram.

What did Nilsa's cast mates say about her pregnancy?

Her Floribama co-stars flooded her Instagram with comments when she announced she was pregnant.

"Congratulations I can't wait to be an uncle," Codi Butts wrote, according to Entertainment Tonight. 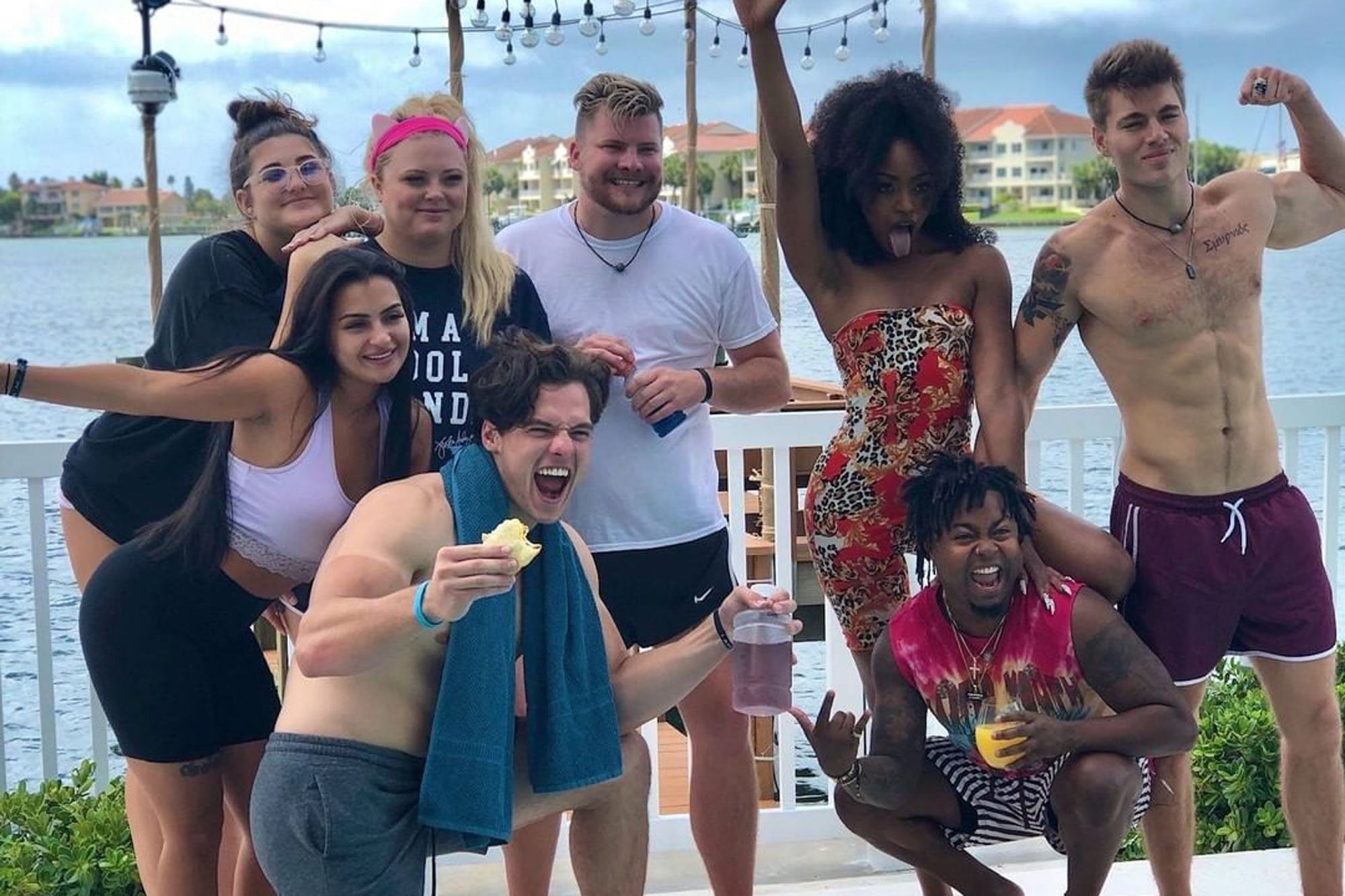 "Omg! Imma be the auntie in the furr coat that send the expensive presents and rock the baby in 6 in heels! Congratulations Nilly!! So excited for you! Most beautiful mama I've ever seen!" Cast mate Candace wrote wrote.

Nilsa has been on the MTV series since it began airing in 2017. Her other cast mates include Kirk Medas, Candace Rice, Jeremiah Buoni, Codi Butts and Aimee Hall.

How can I watch Floribama Shore?

Floribama Shore airs on Thursday nights at 8 pm on MTV.

Fans can also catch up with the gang by heading over to MTV's website.

The show is currently in its fourth season.

Beyoncé's Posted A Sweet Message in Support of Meghan Markle