Home » TV & Movies » Who is new Corrie star Will Mellor and what has he been in? Who is new Corrie star Will Mellor and what has he been in? 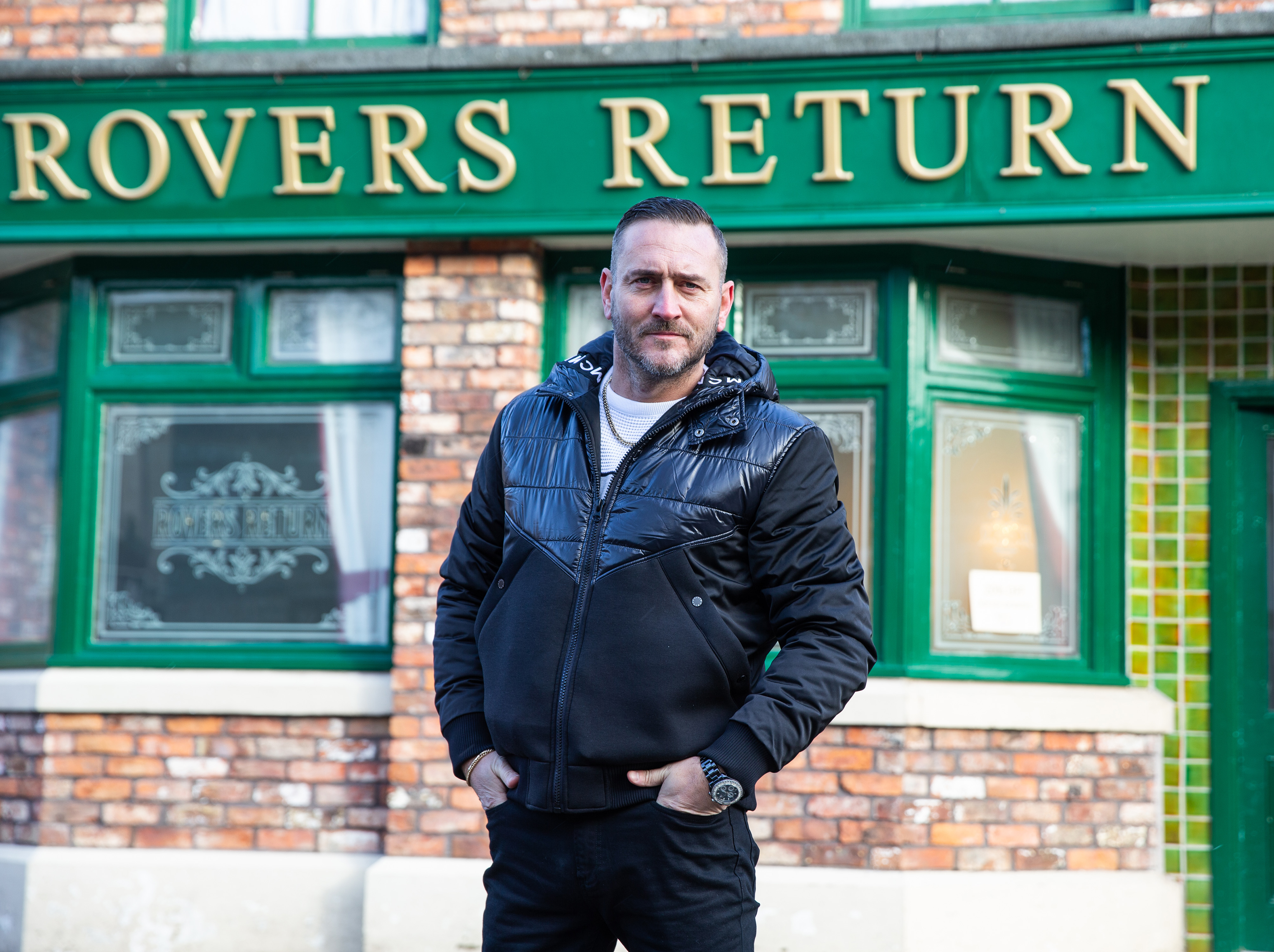 It has been announced that Will Mellor will be making his way into Weatherfield soon as part of Simon Barlow’s (Alex Bain) drug storyline in Coronation Street.

In the coming weeks we will see a grieving Leanne (Jane Danson) battle to save Simon from the hands of an evil drugs gang he’s got mixed up in.

Leanne’s instinct to protect Simon is what will throw her into the orbit of drugs lord Harvey, played by Will Mellor. Harvey is Jacob’s (Jack James Ryan) ‘boss’ and after Jacob has lured Simon into his trap, it’s Harvey who takes over to pile on the pressure.

Ahead of Harvey’s arrival, we’re here to let you know who Will Mellor is, and what he’s previously been in:

Who is Will Mellor?

Actor, singer and model Will Mellor first came to the public’s attention when he played Ben Rowlingson in the children’s programme Children’s Ward in 1990.

Since then, Will has featured in a number of different TV shows.

What has Will Mellor been in?

In 1995, Will joined the cast of Hollyoaks as James ‘Jambo’ Bolton.

Will has appeared in BBC One’s Casualty and Merlin, but is most known for his role as Gaz Wilkinson in the comedy Two Pints of Lager and a Packet of Crisps alongside Ralf Little, who he now presents a podcast with called ‘Two Pints with Will and Ralf’

He has appeared in series 1 of ITV’s Broadchurch as Steve Connelly alongside David Tennant and Olivia Colman, and Will has also appeared in Death in Paradise, Line of Duty and In with the Flynns.

On joining the cast of Corrie, Will said:

‘I’m honoured to be asked to come into Coronation Street, it’s such an iconic show and has been a huge part of my family life. When I started acting 32 years ago it was my mum’s dream for me to be in Corrie, so I’m happy to finally be able to make it come true.

Lupin: How is Lupin linked to Sherlock Holmes?