Home » TV & Movies » Who is Marsha Thomason and is she married? Who is Marsha Thomason and is she married?

MARSHA Thomason has become a well known face on the box, thanks to her long career in TV.

The actress returns to our screens in ITV's The Bay season 3. 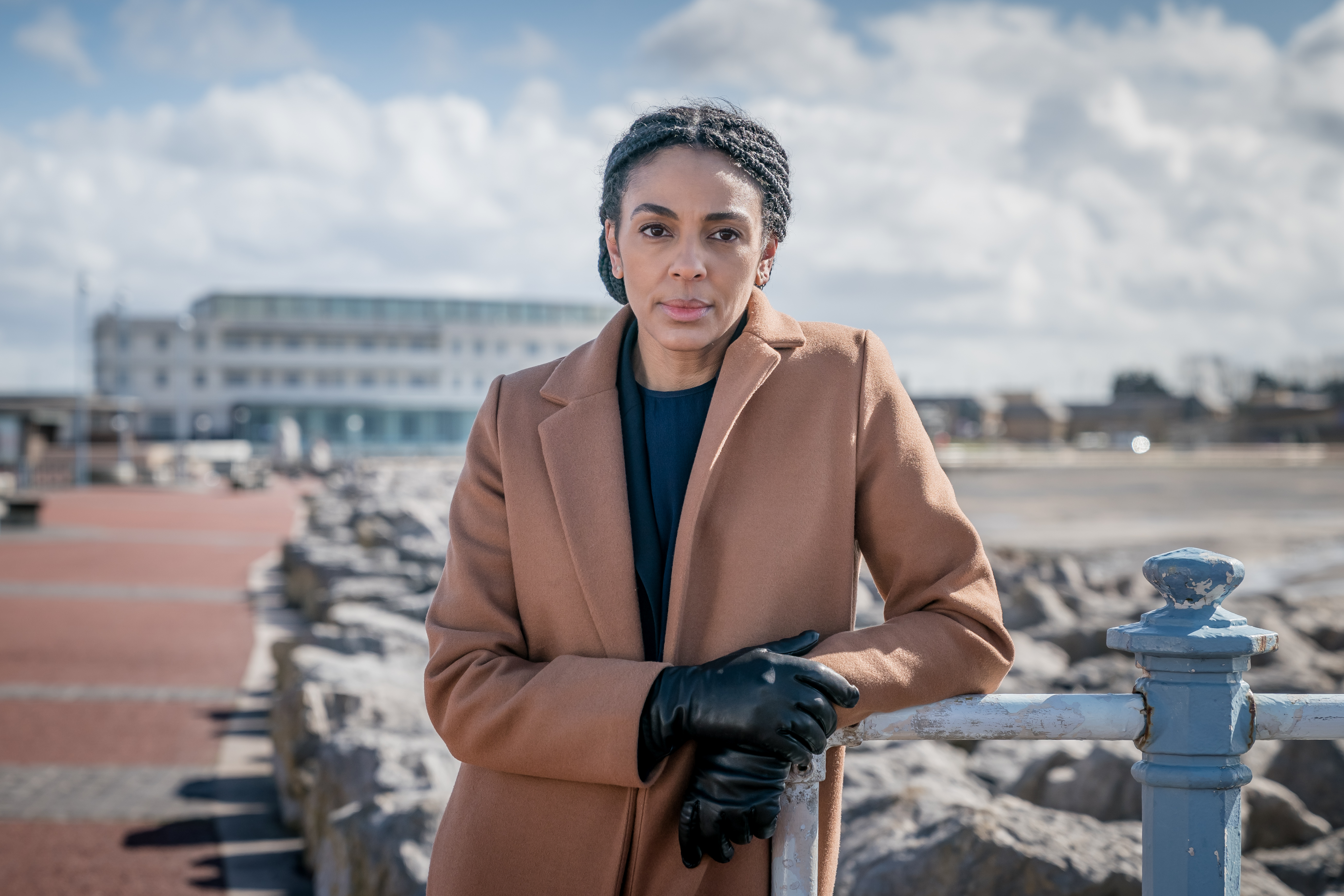 Who is Marsha Thomason?

Born Marsha Lisa Thomason Sykes on January 19, 1976, she is a British television and film actress.

She is best known for starring in Disney's The Haunted Mansion.

Marsha is also known for starring in the first two seasons of the NBC series Las Vegas.

Marsha is happily married to her husband Craig Sykes, who is a lighting technician.

Their daughter, Tallulah Anaïs, was born in June 2013.

more on the bay 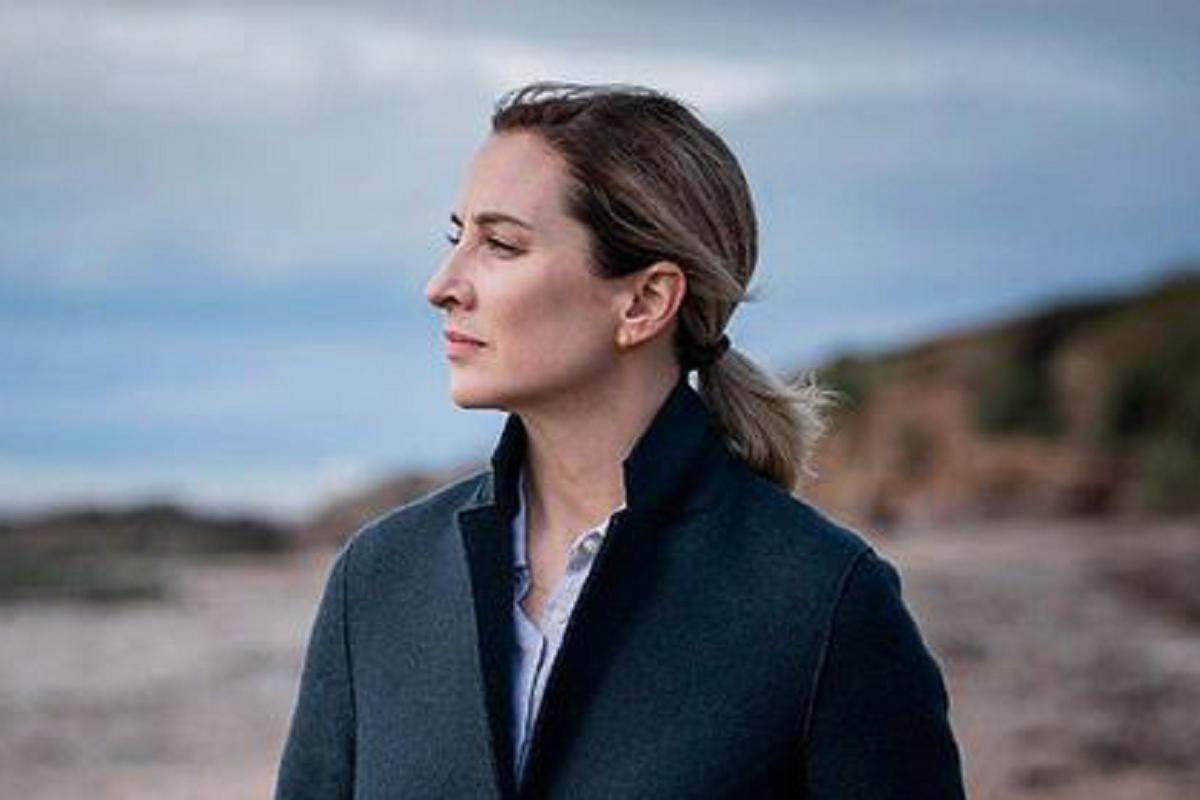 HEADING TO THE BAY

Filming locations for ITV drama The Bay – from Morecambe to Manchester

BACK TO THE BAY

What we know about ITV's The Bay season three 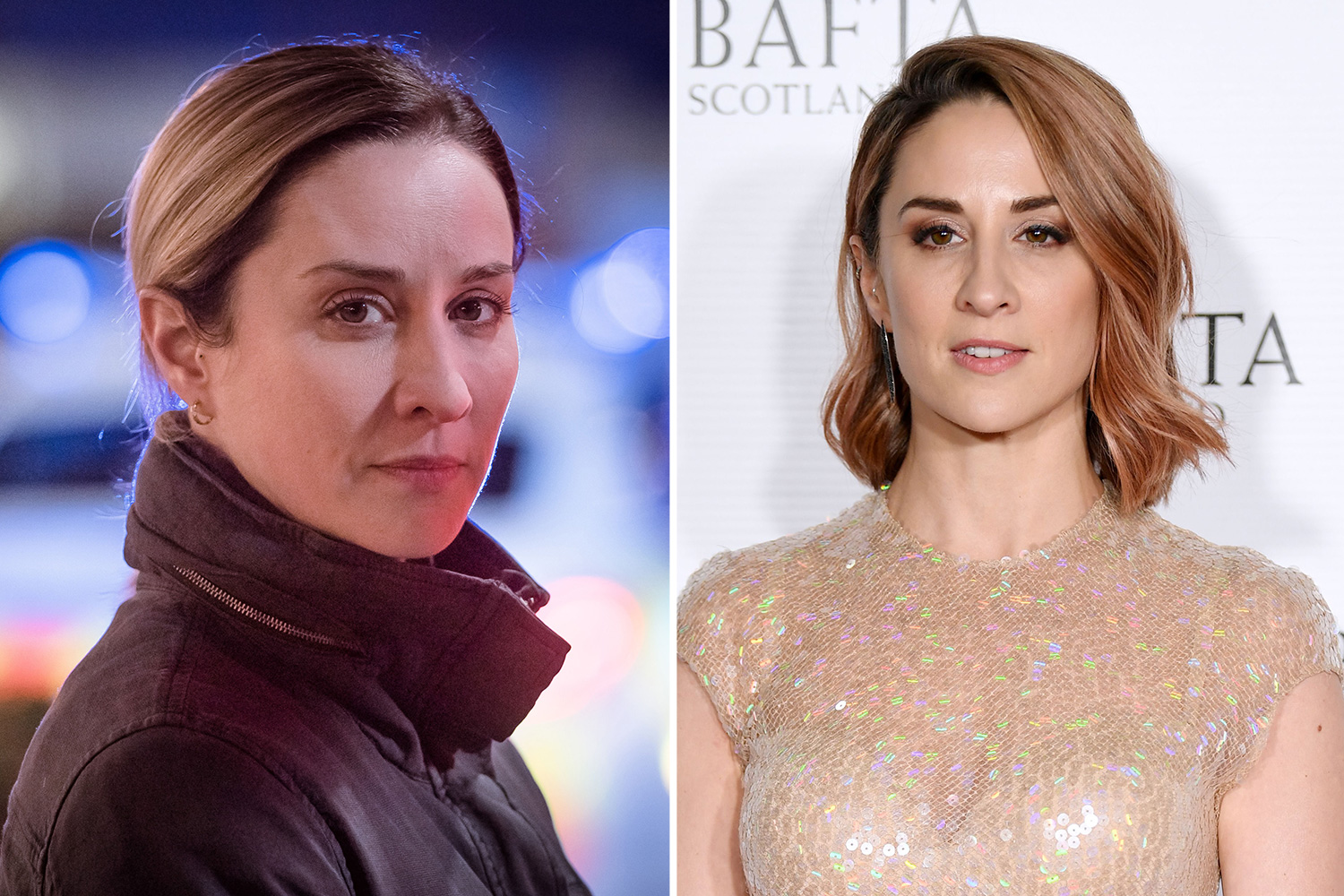 'impact is with me'

What else has Marsha starred in?

On TV, Marsha kicked her career off on Pie in the Sky (1997) playing the waitress, Sally, in eight episodes.

She gthen went on to appear in Playing the Field and Where the Heart Is.

On the big screen, Marsha appeared in Disney's The Haunted Mansion, opposite Eddie Murphy.

She played Brandy in the film My Baby's Daddy and Victoria in Black Knight.

She also played Vicki in Pure.

Who does Marsha play in The Bay?

She replaces Morven Christie, who will not return to the series.

According to The Bay season 3 synopsis, DS Townsend is “immediately thrown into the deep end when a body is found in the bay on her first day in the job.

"She must get under the skin of a grieving and complicated family if she has any chance of solving the premature death of an aspiring young boxer.

"While she’s eager to give the family answers, she also needs to prove herself as the team’s newest recruit.”

It continues: “The pressure is multiplied when her new blended family struggle to settle in Morecambe, proving to Jenn that a fresh start might not be as simple as moving to a different town.”

Lomer’s Badia Shoes Are as Eccentric as They Are Functional