Who is Marnie Schulenburg's husband?

MARNIE Schulenburg was not only an actress but also a wife and mother.

On May 17, 2022, the As The World Turns actress passed away following a battle with cancer. 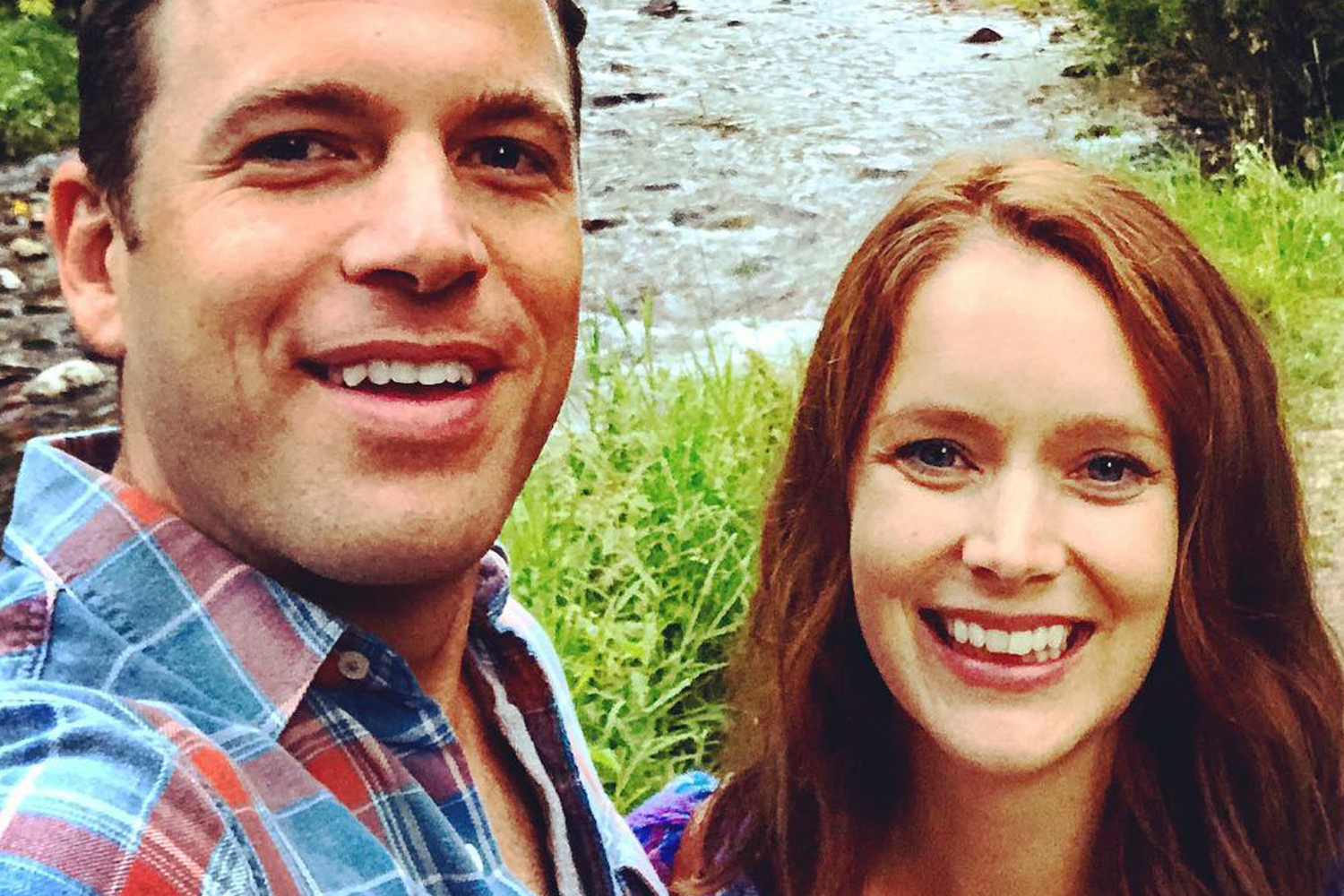 Who is Marnie Schulenburg's husband?

He is known for his roles in:

Zack is from Pennsylvania and graduated from DeSales University.

Zack and Marnie tied the knot in 2013 and were married for nearly a decade before her death. 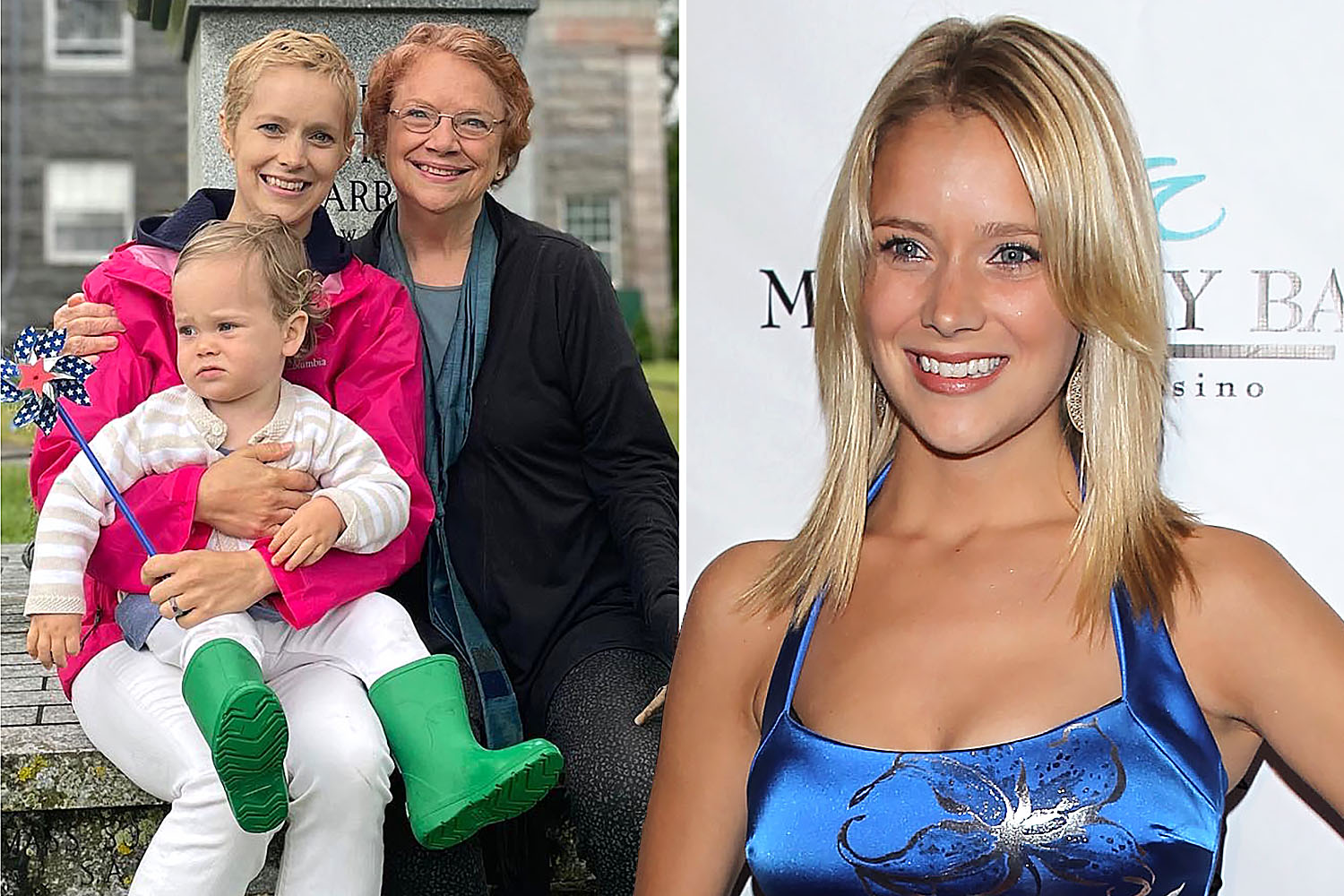 Soap star vowed to be ‘strong’ in final photo with daughter, 2, before death

Do Marnie and Zack have children together?

Marnie and Zack welcomed their daughter, Coda, on December 12, 2019.

The actress was diagnosed with cancer only five months after Coda's birth.

10 days prior to her passing, Marnie celebrated Mother's Day and shared pictures on Instagram with her followers.

In her caption, she addressed a few words to her daughter. 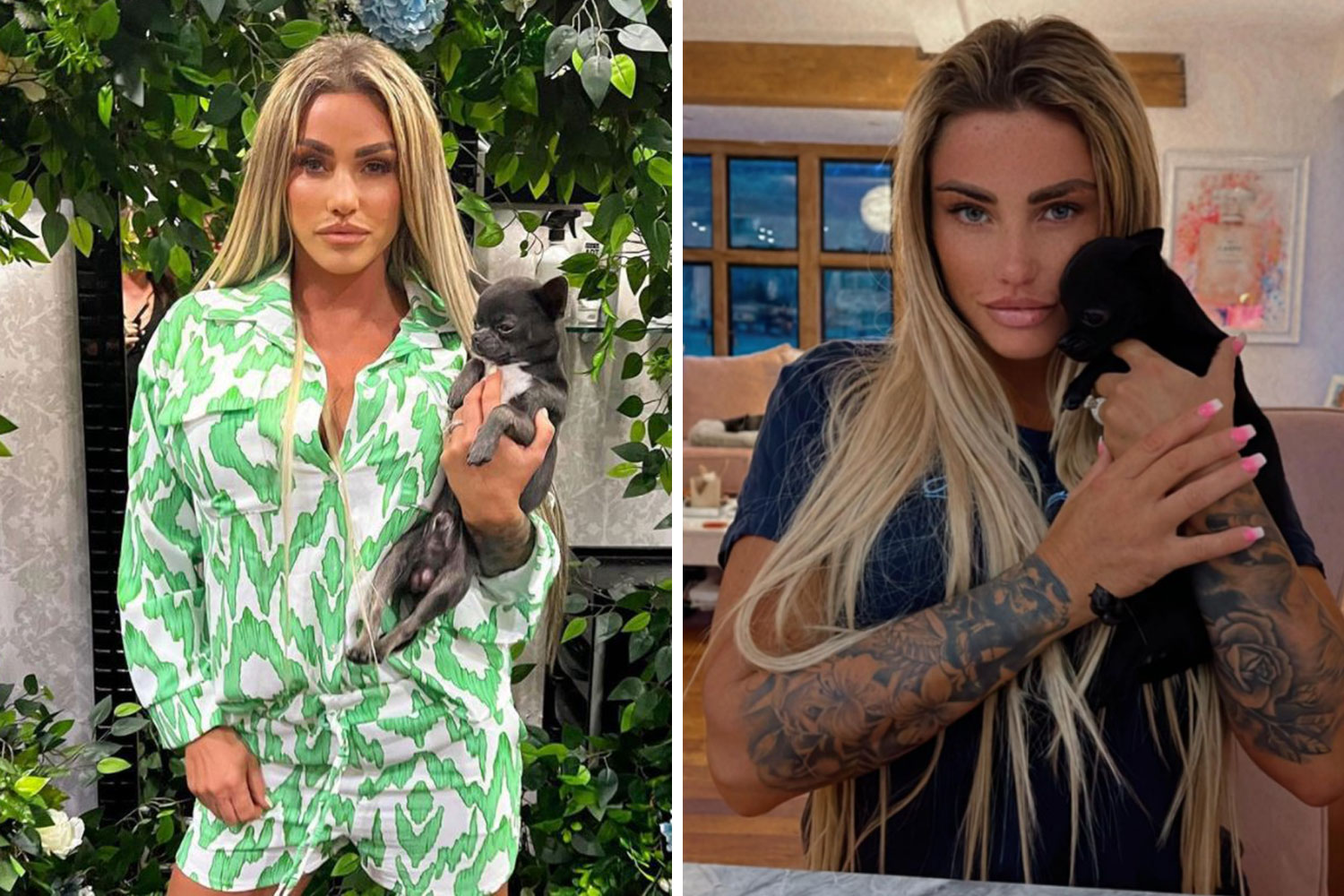 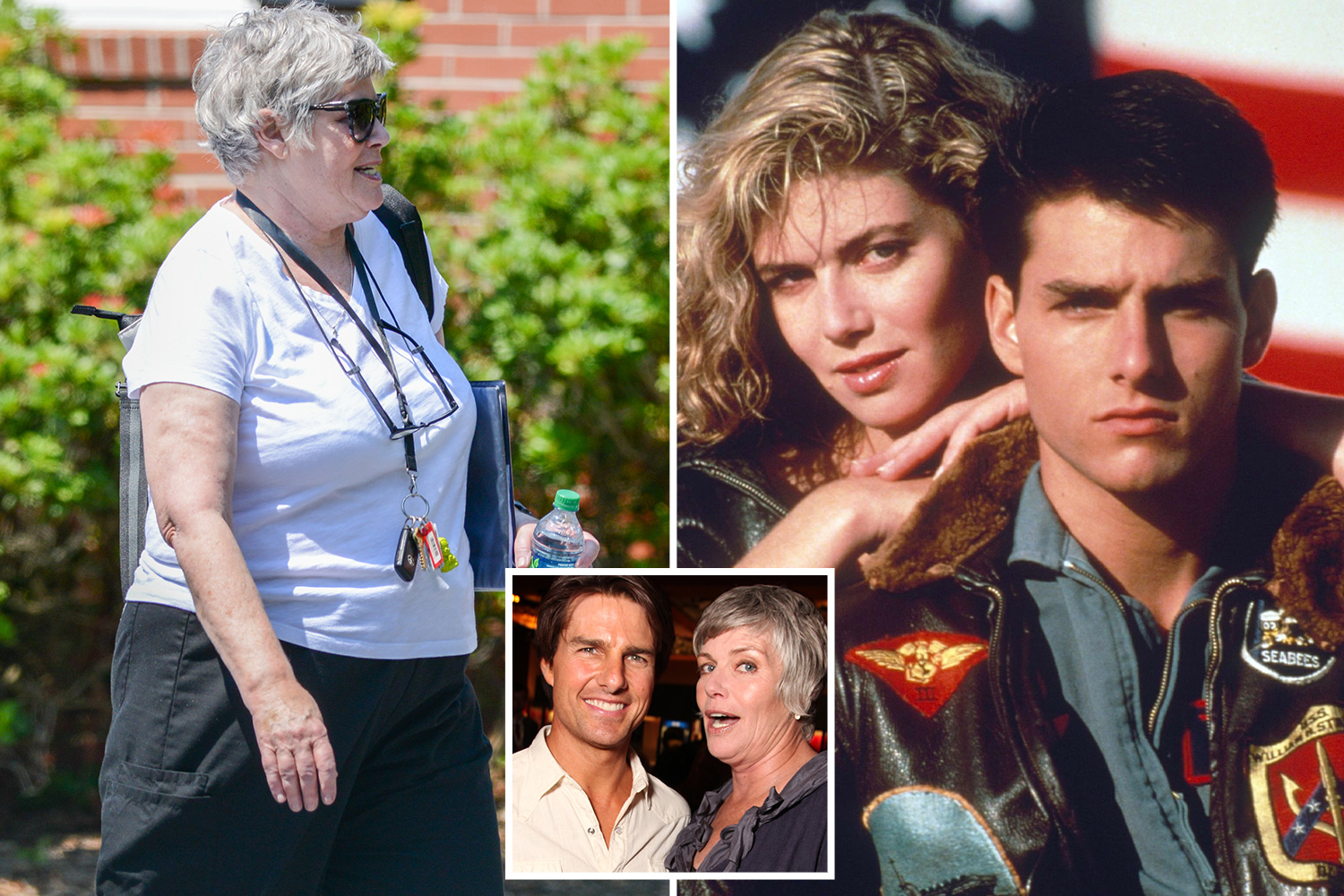 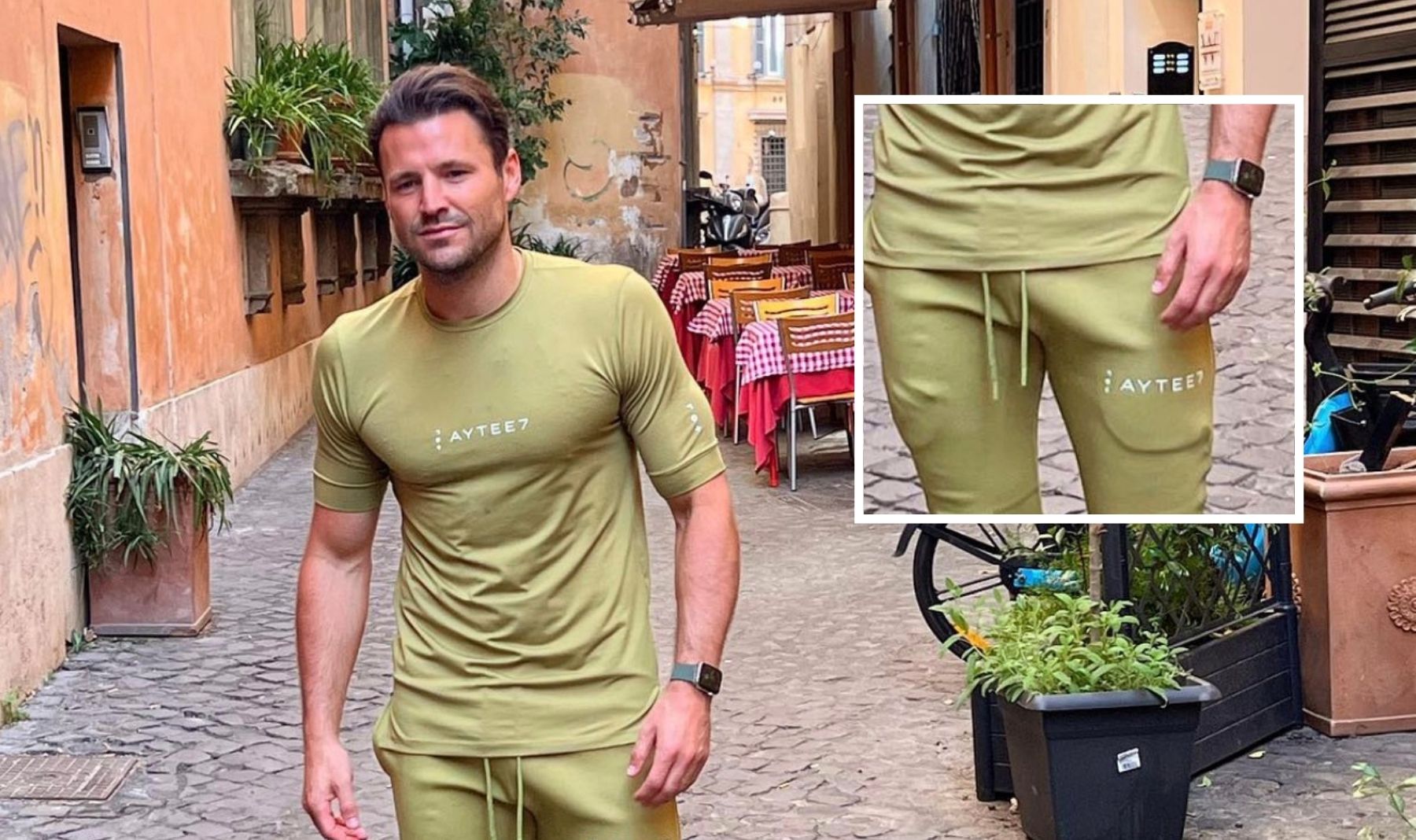 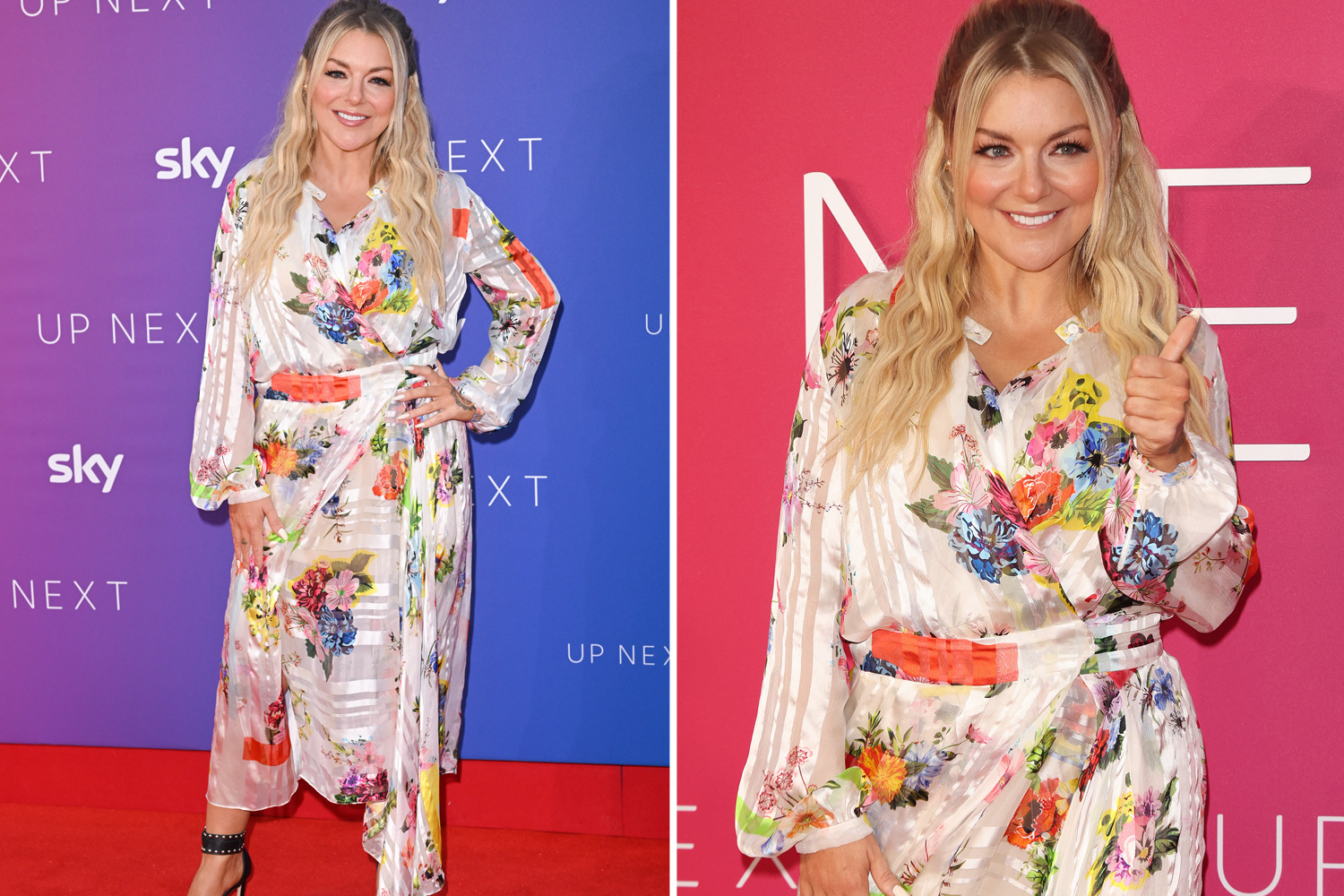 A CLASS OF SHERI

"I want to be strong and beautiful for her," she wrote.

"I want to show her how to move throughout this world with compassion, strength, vivacity, humor, and joy like my Mother showed me." 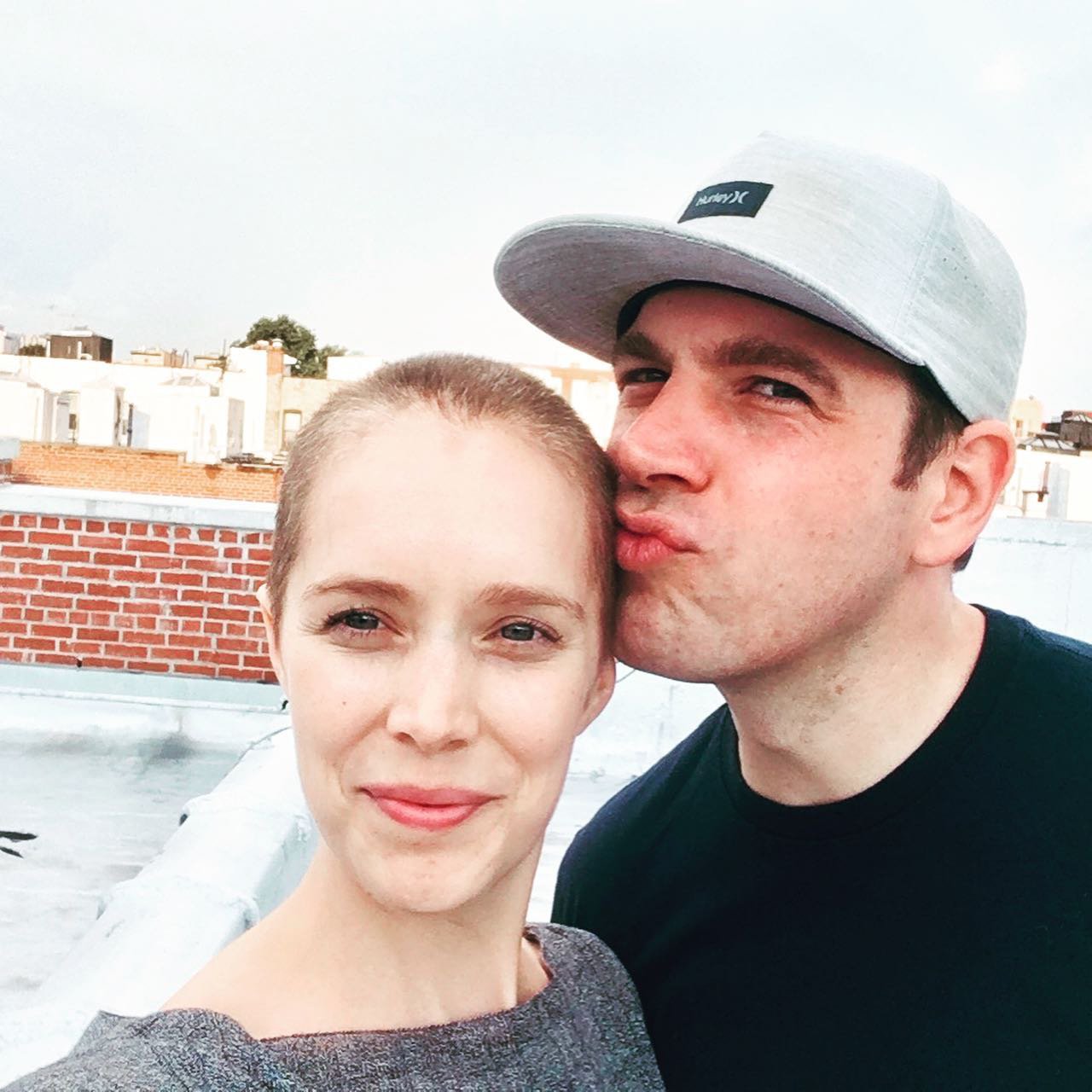 What was Marnie's cause of death?

Marnie passed away on May 17, 2022, following a battle with stage four metastatic breast cancer.

In the same Mother's Day post she also took the time to share her thoughts on her condition:

"It wasn’t a guarantee that I was going to be home this Mother’s Day.

"I got released late Friday night but had to be sent home with an oxygen machine.

"It’s not my ideal to be a 38-year-old Mom who needs an oxygen tank to survive right now."

Flavor Flav discovers he has a 3-year-old son, his 8th child