Home » TV & Movies » Who is Lucy Fallon and is she married? Who is Lucy Fallon and is she married?

LUCY Fallon is one of the most recognisable soap stars in the country, having starred in Coronation Street as Bethany Platt since 2015.

Here's everything you need to know about this stunning soap superstar, who is rumoured to be joining I'm A Celebrity 2021. 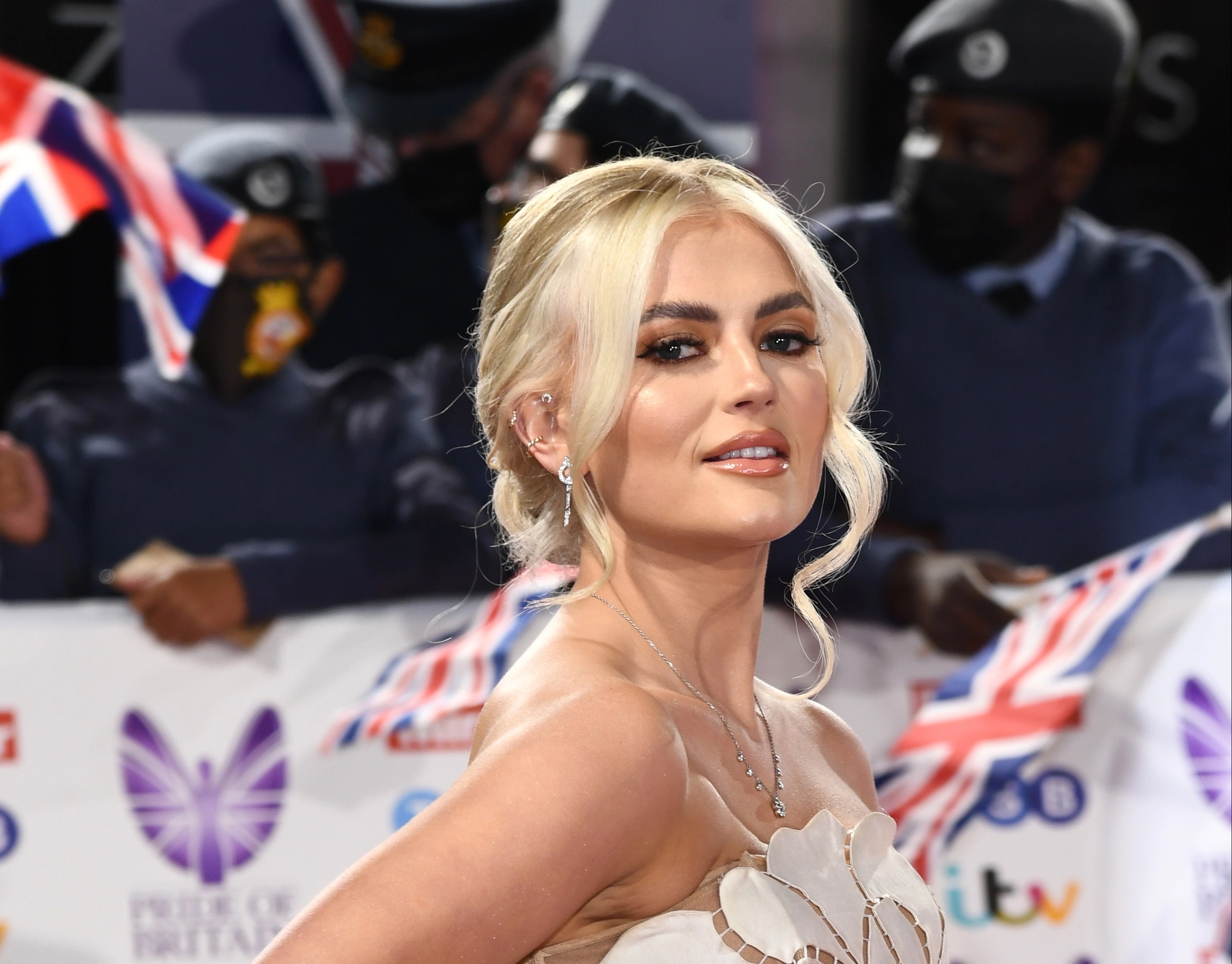 Who is Lucy Fallon?

Lucy Fallon was born on November 13, 1995, in Blackpool, Lancashire.

She was catapulted to stardom at the age of 19 when she was cast as 13-year-old Bethany Platt on the long running soap Coronation Street in 2015.

Fallon landed the role of Bethany after actress Katie Redford, was fired after lying about her age.

She later went on to star in TV soap Doctors.

Fallon joined the soap when her character returned to The Street with her mother after the tearaway teenager was expelled from her school in Milan.

The age difference between mother and daughter was just 13 years, since Sarah Platt had her daughter at the age of 13 following an ill-fated relationship.

Speaking to the Sun in February 2017, Fallon addressed her sexual exploitation storyline.

She said: “I’m sure some people will say scenes like this shouldn’t be on TV before the watershed. But it’s really important that it is, because we want young girls to watch."

She won two British Soap Awards in 2018, one for Best Female Dramatic Performance and the other for Best Actress.

Fallon left Coronation Street in early 2020, announcing her decision to move away from the famous cobbles on Twitter.

She said: "After the most incredible four years, I have made the extremely difficult decision to leave Coronation Street at the end of my contract in 2020."

The same year she took part in podcast Sour Hall.

It was reported in early 2020 that Fallon had split from boyfriend Tom Leech after a four year relationship.

Fallon and Leech had been living together since 2017.

During lockdown Fallon was interviewed by stylist Ryan Kay for his show, Talks with Ryan.When he asked her about her love life she said, "The love life.Wow that is the million dollar question I feel."

At the time sheadmitted to Kay that: "Love life is not really thriving I'm not going to lie.It's quite dead really.But it's fine. Everything happens for a reason."

But within just a few short months Fallon's love life turned a corner when she moved in with Preston North End footballer Ryan Ledson, 24, whose home is described as a mansion.

The couple are now Instagram official and have been spotted on holidays together.

X-Men 97 Disney Plus Series Coming From Marvel in 2023