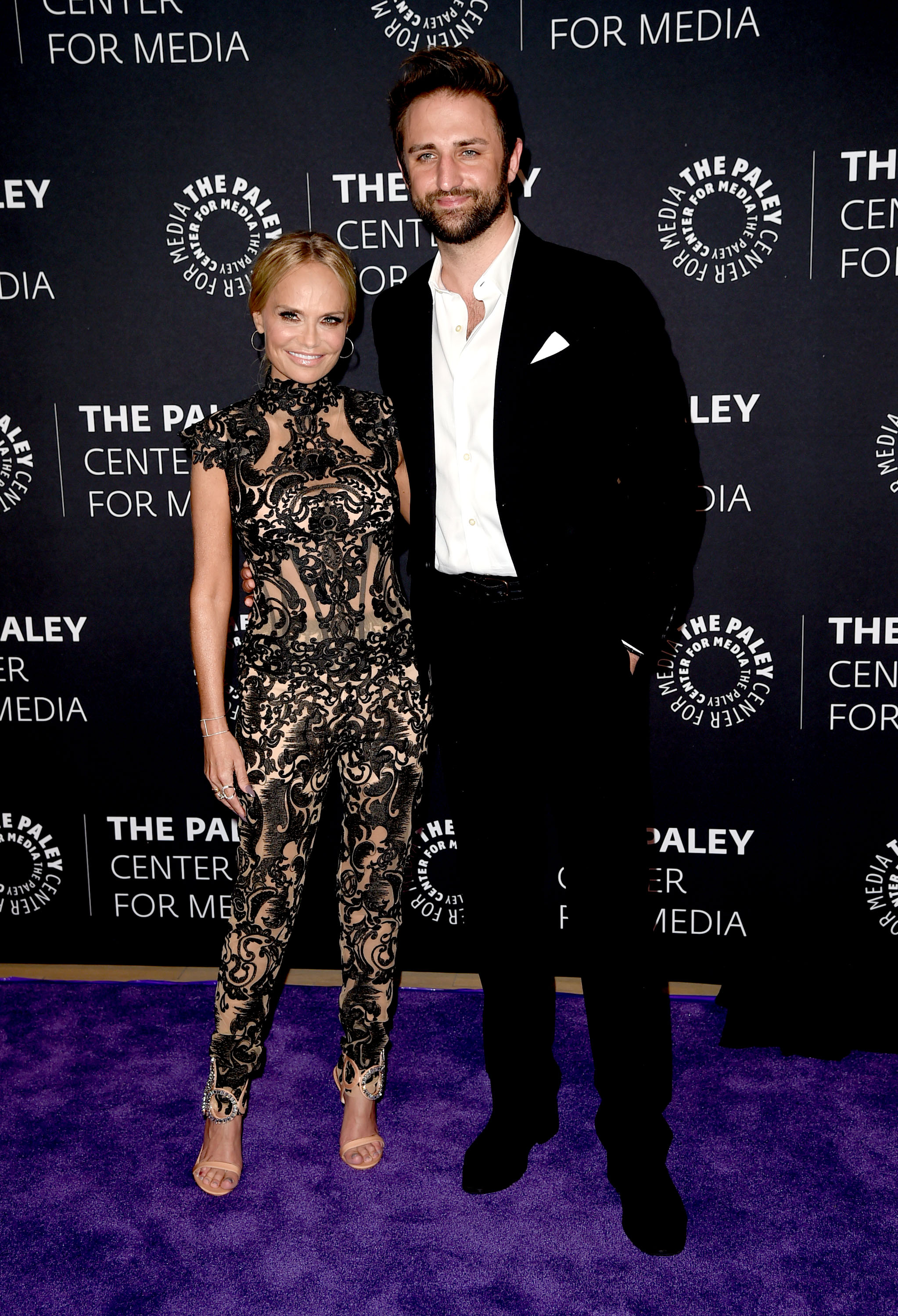 Bryant is a guitar player who has performed with Ty Herndon and the band Backroad Anthem, according to his Twitter bio.

His bio also states that he is a "Lover of Jesus."

Chenoweth has made it known on social media that while Bryant is musical, he is not as familiar with the world of Broadway and musical theater.

The couple first met in 2016 and then again in 2018, both times at weddings for two of Chenoweth's family members.