Who is JoJo Siwa's girlfriend Kylie?

JOJO Siwa thrilled fans when she bravely came out to the world.

The 17-year-old YouTube star says her "perfect" girlfriend inspired her to reveal she was gay. 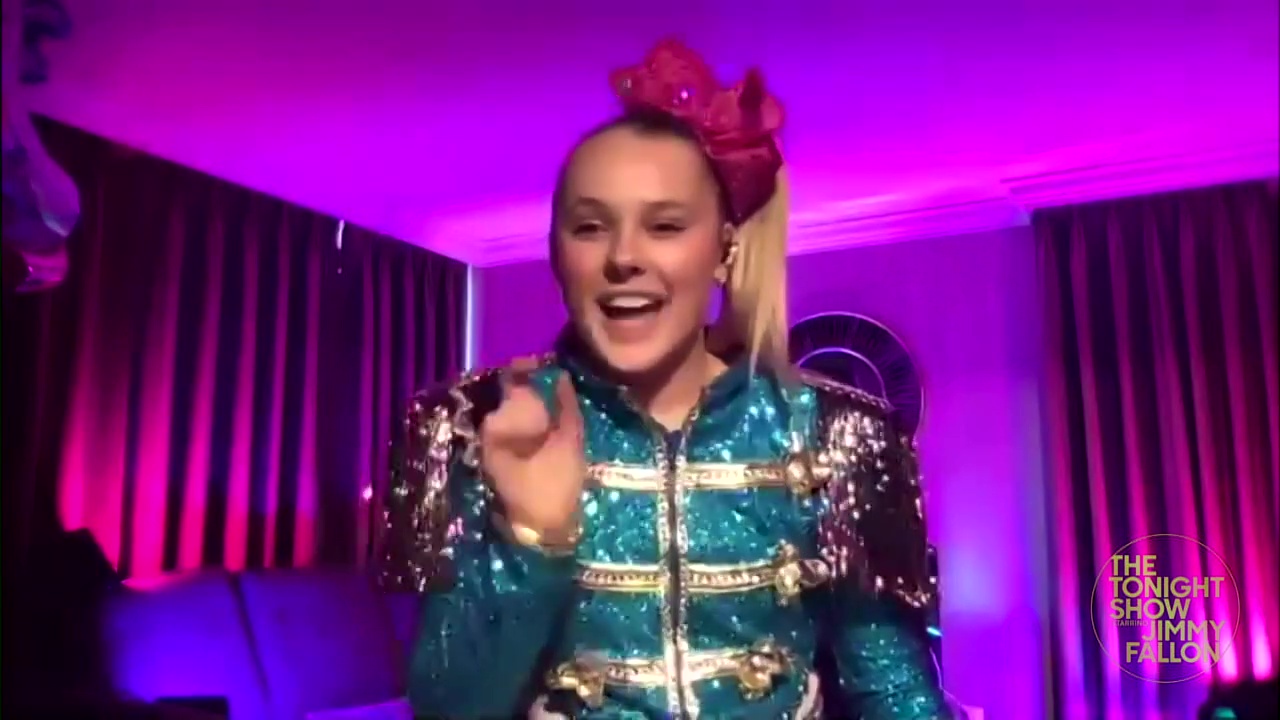 When did Jojo Siwa and Kylie Prew start dating?

JoJo revealed she has a girlfriend during an appearance on The Tonight Show Starring Jimmy Fallon on February 3, 2021.

Then on February 8, 2021, she said she had been in a relationship with her girlfriend Kylie for a month.

JoJo, 18, took to Instagram to gush over her girlfriend on their one-month anniversary, making this their social media debut.

The former Dance Moms star shared pics of them holding hands while walking towards a ride at Disney World. 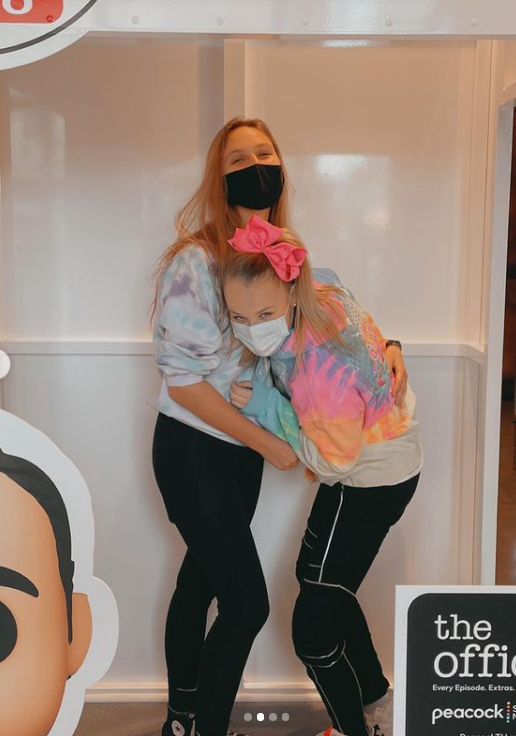 Did Jojo Siwa and Kylie Prew break up?

Rumors are swirling after JoJo posted a cryptic caption on Instagram on October 9, 2021, amidst her time on Dancing With The Stars.

"This has been a WEEK. My brain has never been so overwhelmed/overloaded with not only work but also personal life," the beginning of the caption reads.

"This week of my life has taught me SO much. Live in the moment. Smile however you can. Whatever it takes to be happy, do it … Even though this week has been one of the hardest in my life for so many different reasons, it’s also been one of the best," she continued.

Fans of the ABC show have noticed the tight bond JoJo has formed with her partner, professional dancer Jenna Johnson, and have wondered if that is what potentially caused the breakup. 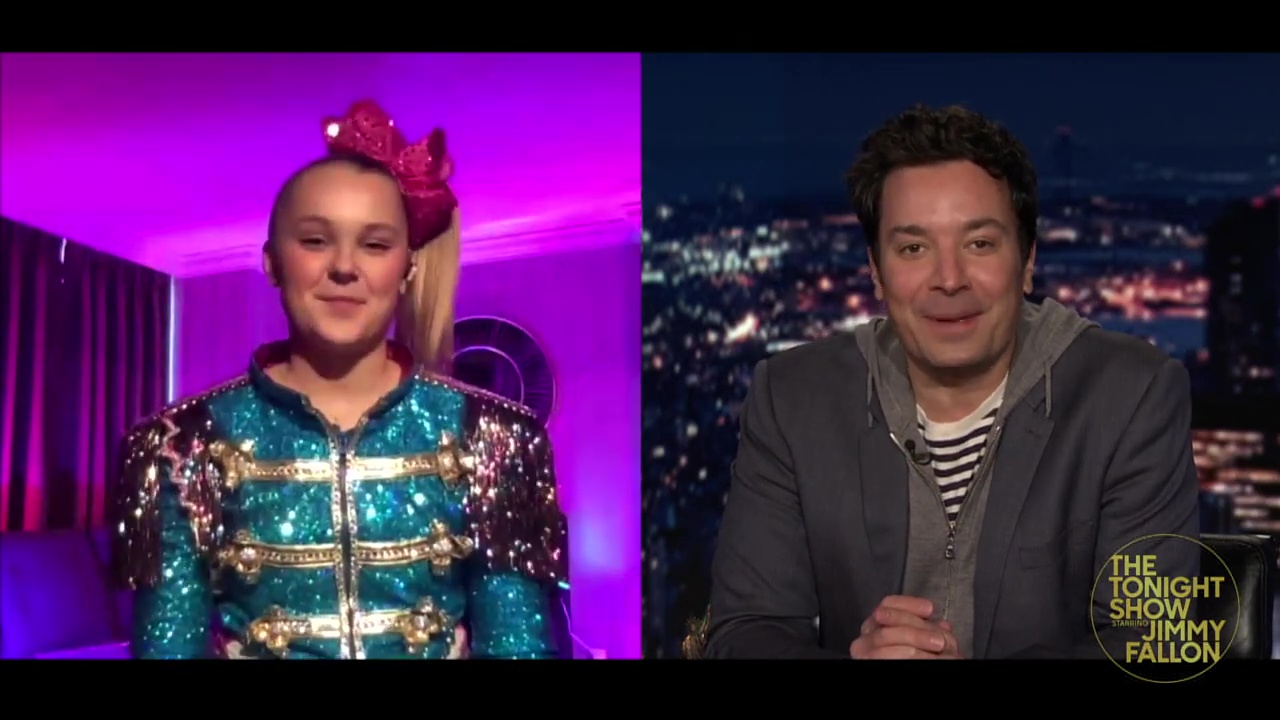 When did JoJo Siwa come out as gay?

She told fans: “Personally I have never, ever, ever been this happy before and it feels really awesome.

“I've been happy for a little bit now. It's just so, so, so awesome.

"You guys probably haven't seen me this happy since I was on tour."

Erika Girardi Defends Herself During The Real Housewives of Beverly Hills Reunion: I Was Not in Control of My Finances
Recent Posts