Home » TV & Movies » Who is Gugu Mbatha-Raw and what is her net worth? Who is Gugu Mbatha-Raw and what is her net worth?

ARGUABLY one of Britain's highest-rated movie stars, Gugu Mbatha-Raw may not be a household name…but she should be.

Here's everything you need to know about this well-respected and much-loved movie star. 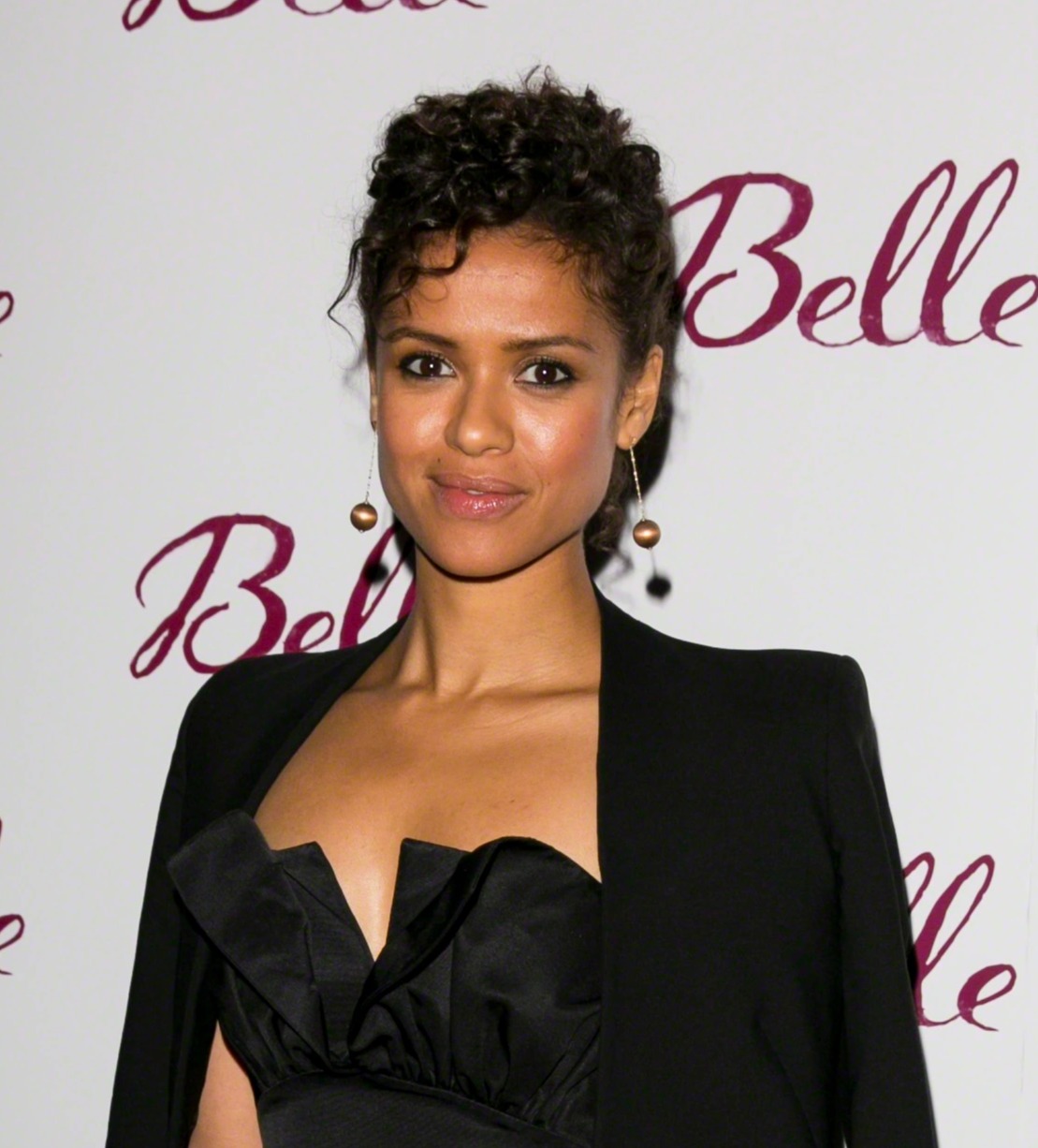 Who is Gugu Mbatha-Raw?

Gugu Mbatha-Raw is a Rada-trained actress who was born in 1983 to a South African father, a doctor, and an English mother, a nurse.

She was raised in Witney, Oxfordshire, a place made famous by former prime minister David Cameron whose constituency it used to be.

Gugu has had a string of high-profile roles behind her, many of which have garnered her critical and commercial acclaim.

She received a Bifa (British Independent Film Award) for her role as Dido Elizabeth Belle in Belle in 2014.

She is also known for her theatre work, playing Juliet and Octavia in Shakespeare's Romeo And Juliet and Antony And Cleopatra respectively. 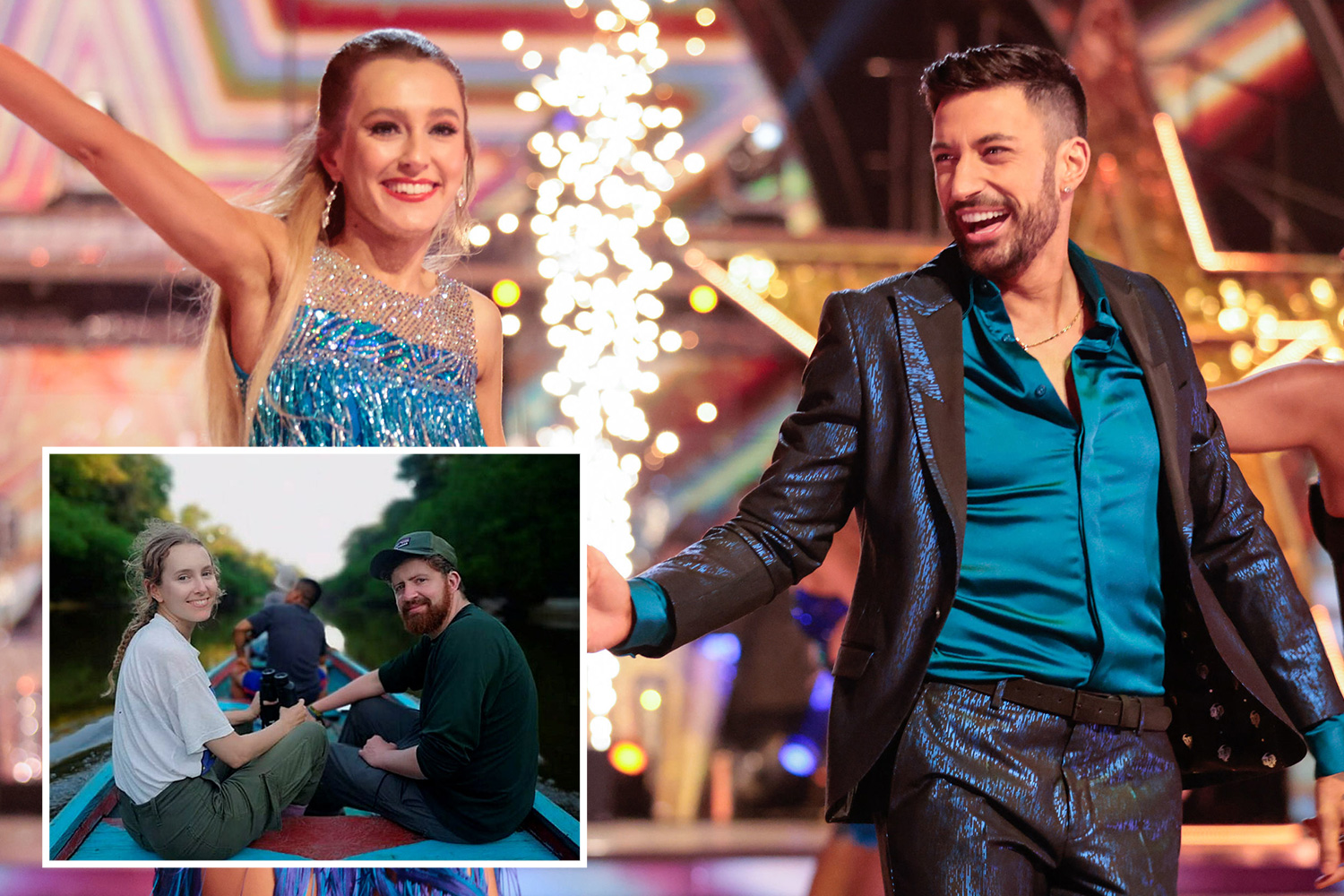 In 2017 she was appointed a MBE by the Queen for her services to drama.

She is tight-lipped about her private life.

There is little information about her dating history, and it doesn't appear that she is married or has any children.

What is her net worth?

According to the website Celebrity Net Worth, Mbatha-Raw's net worth is $2million (£1.5m)

This is no doubt in part down to her great catalogue of work..

What films and TV shows has Gugu Mbatha-Raw appeared in?

In 2021, Mbatha-Raw is filming the BBC One drama series The Girl Before.

The same year she appeared as Ravonna Renslayer in six episodes of Loki.

Her first TV credit came in 2005 in a guest role on Holby City.

The next year she played Eve in Vital Signs before landing the part of Jenny in hit crime drama Spooks.

Since then she has starred in numerous TV shows including Doctor Who, Bonekickers, Undercovers aqnd Touch.

In 2013 Gugu stunned audiences in the role of Dido in the sumptuous period drama Belle.

And in 2016, she appeared in one episode of Charlie Brooker's hit series Black Mirror, in which she played Kelly in a same-sex relationship in 2016.

Her movie roles include Prima Mutiso opposite Will Smith in Concussion and Plumette in Beauty And The Beast.

Rapper Drakeo The Ruler Has Died at Age 28