Who is Geoffrey Paschel?

TLC'S 90 Day Fiancé has been on the air since 2014 and is known for televising couples's long-distance relationships as they try to decide if they should get married.

Fans met Geoffrey Paschel during season 4 while he was pursuing a relationship with Russia native Varya Malina. 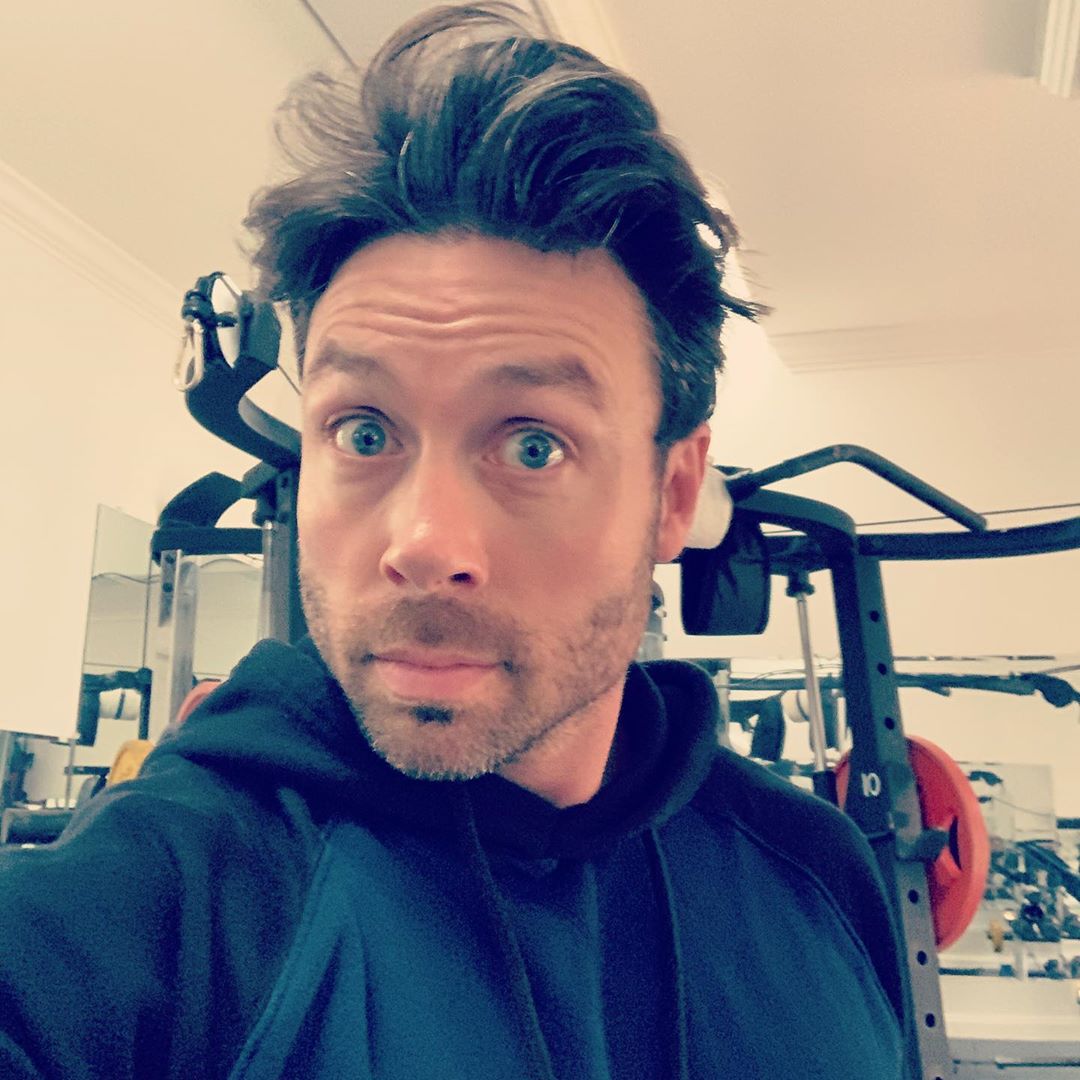 Who is Geoffrey Paschel?

Paschel is known as an American reality television star and social media influencer.

Outside of starring on 90 Day Fiancé, Paschel is also an actor who is most famously known for his roles in Duplicitous, Vote, Snapped and Crossword.

According to his IMDB page, he most recently completed filming the movie Marvelous.

Is Geoffrey Paschel on trial?

Prior to his appearance on 90 Day Fiancé, Paschel was accused of physically assaulting his then-girlfriend on June 9, 2019.

His ex claimed that while intoxicated, Paschel “grabbed her by the neck and slammed her head against a wall several times” before throwing her to the ground.

He was later charged with kidnapping, domestic assault, interference with an emergency call, and vandalism and is currently on trail.

Paschel's trial started on October 6, 2021, and is being televised on CourtTV.

Day one of the trial saw three witnesses testify including Paschel's ex, the neighbor that made the 911 call and the officer who responded to the incident.

Prior to the trial starting, Paschel took to Instagram to address the allegations, claiming he is "100% categorically innocent."

"These claims are the main reason I’ve been lambasted with such vitriol. I can assure you, if any of these fables were true, I would bow out and accept responsibility. Not all is as it seems," he wrote.

"I have been held back from defending myself, but the time has come that I stand up to the incredulous and contrived conditions that keep compounding due to the viral spread of sensationalized opinions and lazy, one sided, internet reporting—meant only for clickbait. There are unscrupulous intentions behind this endeavor to defame me and it is due to the custody situations I am currently in. Consequently, the only way for the actual truth to be known, is for me to speak out."

At this time, it remains unclear how long the trial will last or how many years in jail he could face if convicted.

This trial is also not the first time Paschel has been in trouble with the law.

Paschel pleaded guilty and was sentenced to 11 months and 29 days in jail according to In Touch Weekly. 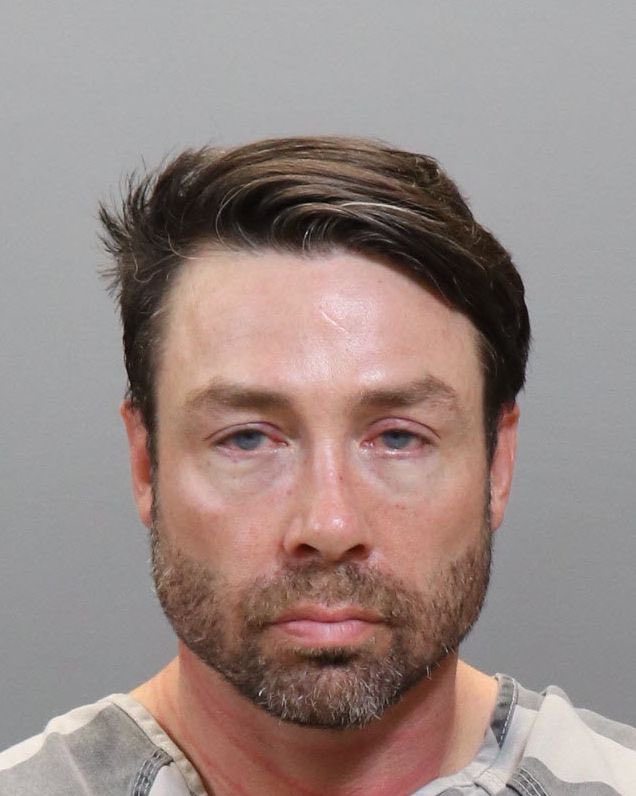 Does Geoffrey Paschel have children?

Paschel has reportedly been married four times throughout his life and he is also the father of four children Paxton, Dakota, Cayvan and Kazhem.

His youngest son Kazhem, tragically passed away when he was only 13 months old after being hospitalized with seizures.

Kazhem was hospitalized in February of 2018 and died a month later.

"Kazham Hain Paschel was an absolute dream baby, and also my brother, no words can describe how much we all already miss him," Dakota wrote on Instagram following his brother's death. "There won’t be a day he won’t be thought about. If there was anyone who didn’t deserve this, it was him."

While not much information is known about his kids, according to Instagram, Cayvan is pursuing a career as a child actor while Paxton is starting a family with his wife Kirsten Mika Lyn Paschel.