TELEVISION host Debbie Matenopoulos went back to where she started – sitting at the table on The View.

Debbie joined the ladies for the show's Hot Topics segment on Friday, October 22. 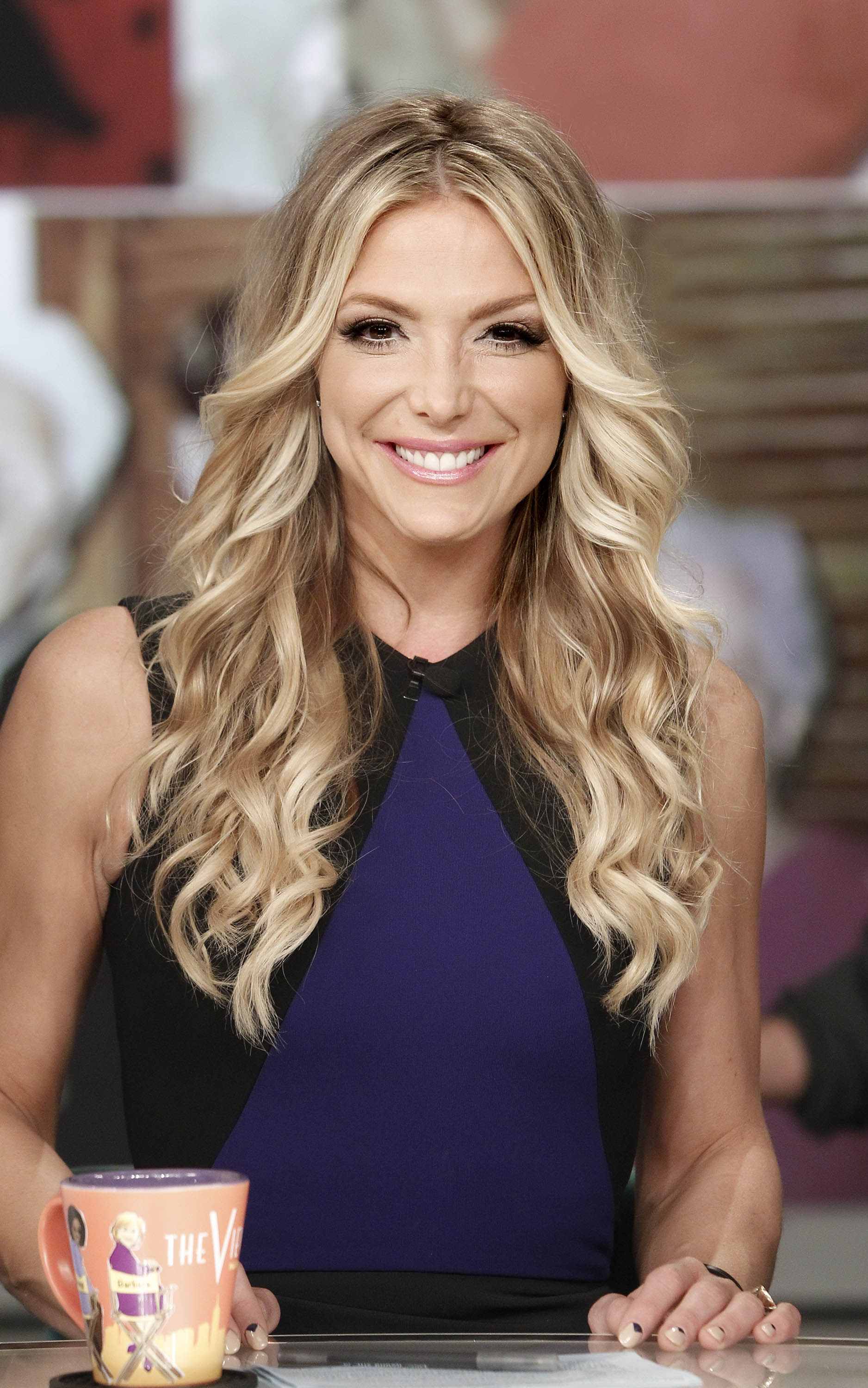 How was Debbie chosen for The View?

During her appearance on the View Friday, October 22, Debbie Matenopoulos recalled how she went to a going away party for a friend when a casting agent working with Barbara Walters asked her about being on a new show.

She said she met up with Meredith Vieira, Star Jones and Joy Behar at the Essex House in New York City for an audition.

The four women, along with Barbara Walters, became the original hosts of The View.

"What made me so stressed out?! I was 22, sitting next to Barbara Walters! Anybody would be stressed out," said Debbie.

Adding: "I was very scared. I came out and pretended I wasn't scared, but all those clips, I was petrified."

What did Debbie do before The View?

Debbie was a student finishing up her journalism degree at New York University when she was discovered.

At 22, she was also working as a production assistant at MTV.

"I was not ready to do anything except be working at MTV and going to clubs and concerts," Debbie said in an episode of The View's Behind the Table podcast.

She added she wasn't ready to sit down to the most "world-renowned journalist." After two seasons on the show, Debbie was the first to be fired.

What is Debbie doing now?

Debbie was the cohost of the Hallmark Channel's Home & Family until its August cancellation.

She's married and a mom to young daughter.

Sorry, Nic! The Resident's Conrad Will Find Someone New This Season
Recent Posts