Who is Flume? Aussie DJ and producer who performed x-rated sex act on stage at Burning Man festival

WE take a a look at the life career of the controversial DJ Flume.

Plus find out what REALLY happened with the Aussie producer at Burning Man Festival. 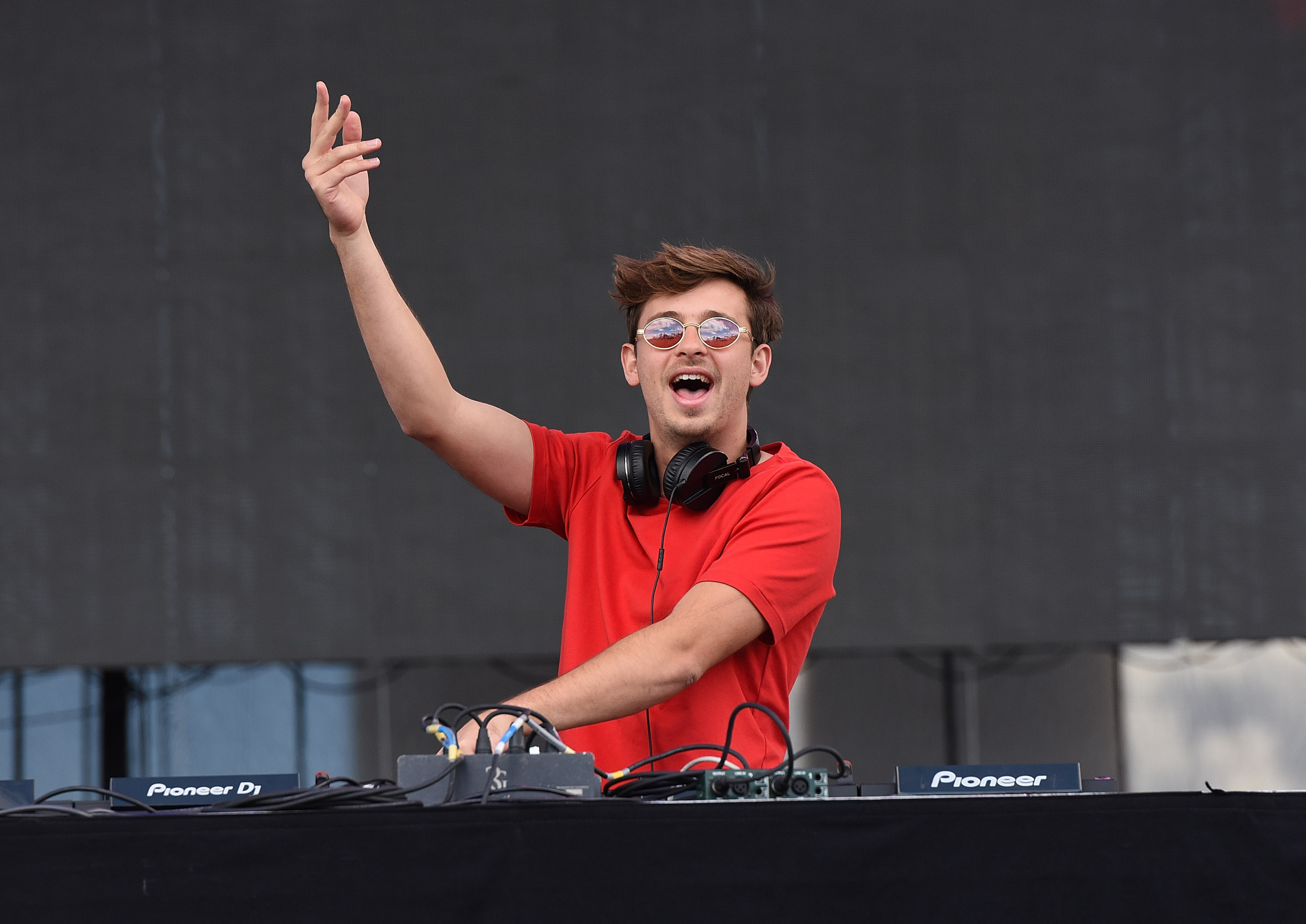 Who is DJ Flume?

The 27-year-old is a platinum selling and Grammy Award-winning artist.

He opted for the moniker Flume after the Bon Iver song of the same name and since has remixed songs from such artists as Lorde, Sam Smith, Arcade Fire, Hermitude and Disclosure. 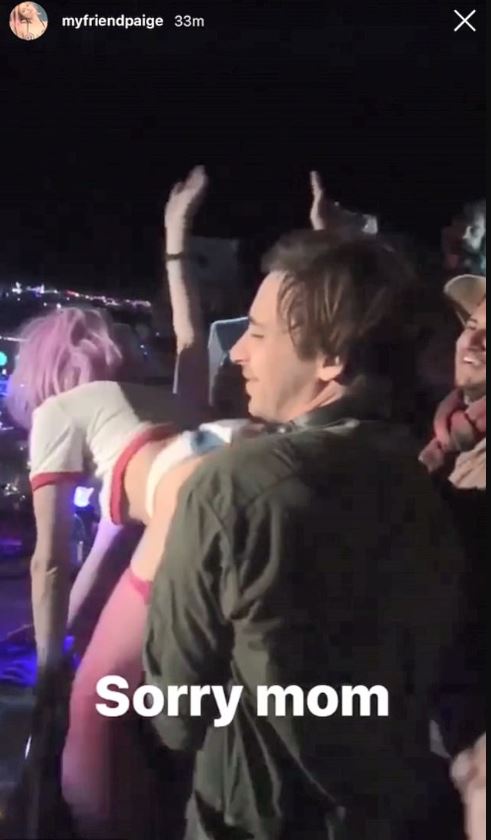 What happened at Burning Man Festival?

According to MailOnline, footage showed DJ Flume carrying out the sex act at Burning Man Festival 2019 for several seconds on a woman before he turns to the crowd and smiles.

It has now been revealed that the woman DJ Flume performed the act on IS his girlfriend Paige Elkington.

Paige was the one who shared the now deleted clip.

The beauty's good pal Lucy Guo was on-stage at the time the sex act was carried out and told Daily Mail Australia: "That is Paige!

"I was on stage, it was a joke. Everyone was responding to the whiteboard messages."

The story, which has since been deleted from her account, begins with a photo of a woman in the crowd holding up a sign saying, “Does Flume even *** ***?” Elkington’s caption read, “Lol wait for next story.”

It then shows a brief video of a woman (who we now know to be Paige) on all fours in front of the 27-year-old as he performs a sex act on her with the caption, “Sorry mom.”

How much is DJ Flume net worth?

Despite only being 27, DJ Flume is worth a fortune.

He has an estimated cool £8million.

This down to his record sales and tours – as well as his notorious festival appearances.