KAREN Hauer is one of the professional dancers set to step into the Strictly Come Dancing ballroom.

In July, 2021, however, the 39-year-old hit the headlines when she made her first public appearance with her new beau, Jordan Jones Williams. 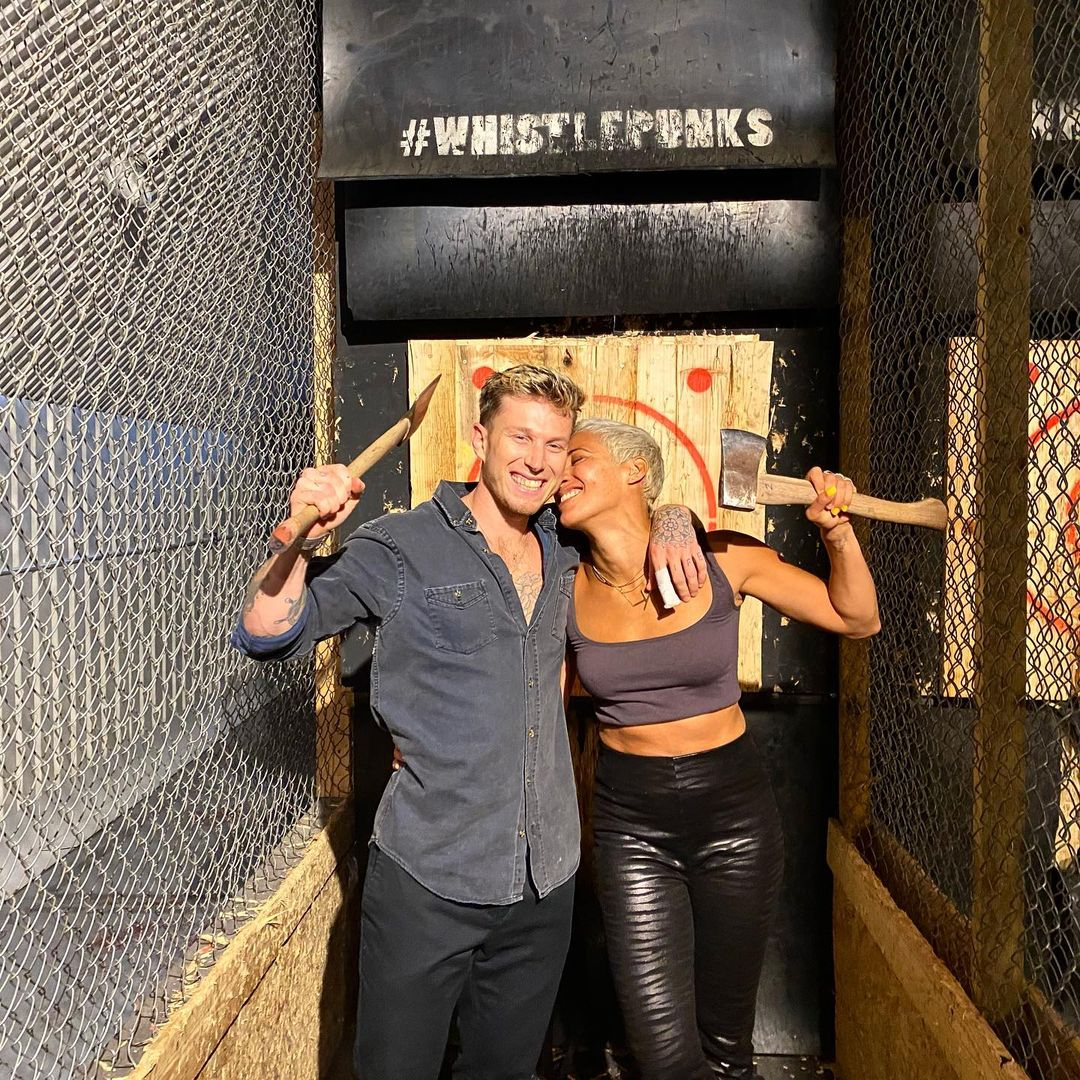 While Karen is well-known on the box for her appearances on Strictly and So You Think You Can Dance, Jordan has made a name for himself on social media.

He can be found on Instagram – where he has a total follower count of 6,309 – under the handle @jordanjoneswilliams.

He is more precisely know as "Naked Trainer" as he is a Health and Wellness Coach and fitness trainer with several accomplishments to his belt.

Adventurous and always up for a challenge, he notably walked from Brisbane to Sydney, in Australia, in the course of 19 days in order to raise money for charity.

He reiterated the experience by walking from Newcastle to Sydney in just 10 days.

In December, 2021, and as his Instagram bio states, Jordan will attempt to accomplish the highest mountain climb.

He is very active on the social media platform and frequently shares images of his trim physique as well as loved-up snaps alongside Karen.

When did Jordan Jones Williams and Karen Hauer start dating?

Not much is known about Jordan and Karen's relationship but the lovebirds made things official during summer 2021.

The pair was seen on July 23, holding hands at a performance of the Him & Me show at The Hexagon, in Reading.

Their debut outing came months after Karen confirmed her split with her ex-boyfriend David Webb, in December, 2020.

In May, 2021, when talking to The Sun about her love life, the Strictly dancer described her dream man as being "tattooed and blond with blue eyes."

It can now be suspected that Karen and Jordan were already an item by then as the trainer fits the bill. 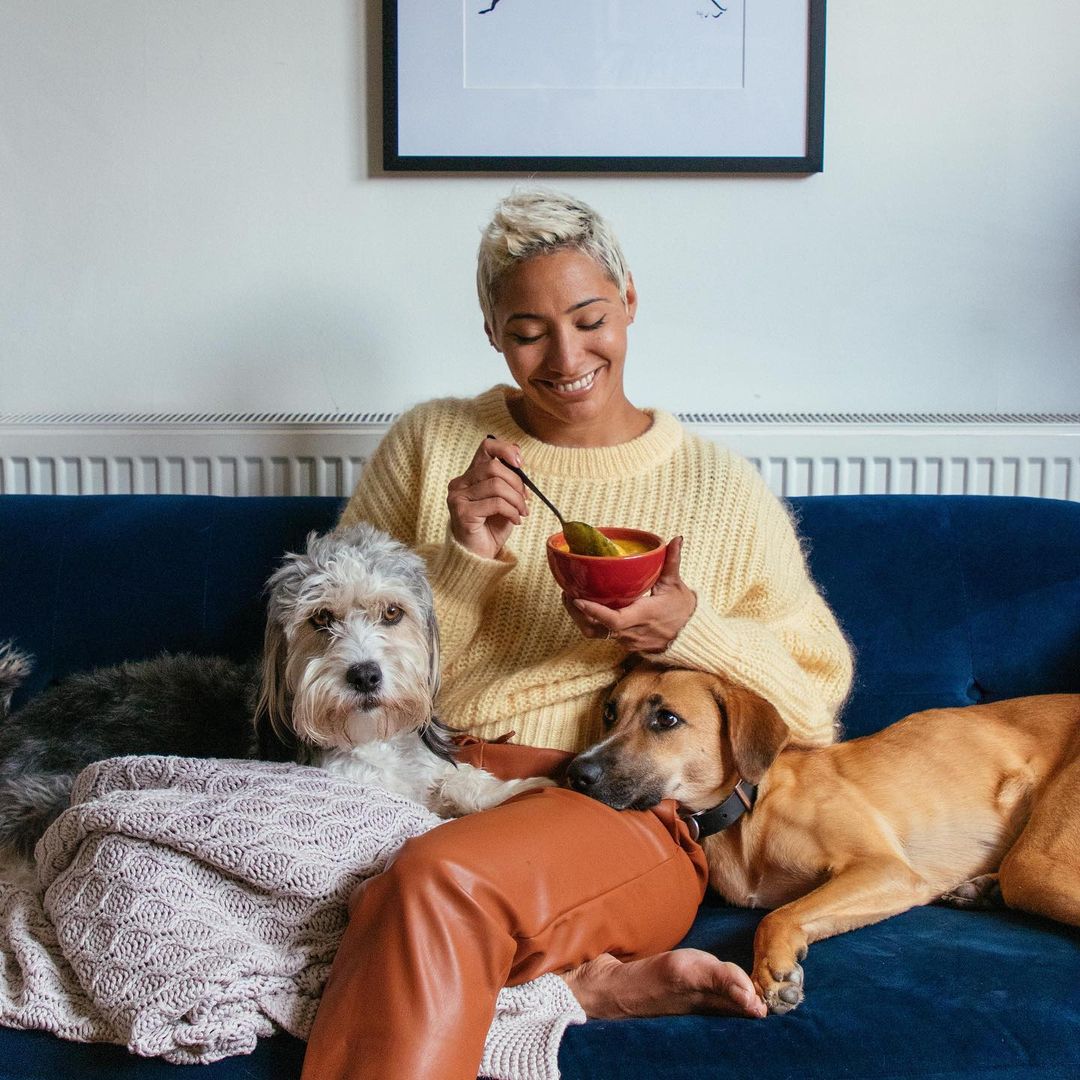 When is Strictly Come Dancing 2021 on TV and how can I watch it?

After a shortened series in 2020 due to the COVID-19 pandemic, Strictly Come Dancing will return for a 19th instalment.

All Strictly Come Dancing 2021 episodes will then be available on BBC iPlayer.

Inside Kate Middleton and Meghan Markles royal jewellery collection worth over £100,000