Who is Eliza Dushku's husband?

BUFFY the Vampire Slayer actress Eliza Dushku's life has been in the public eye since she first rose to fame in the late 90s.

Though Eliza Dushku tends to keep her personal life private, she is married to tennis player and businessman Peter Palandjian. 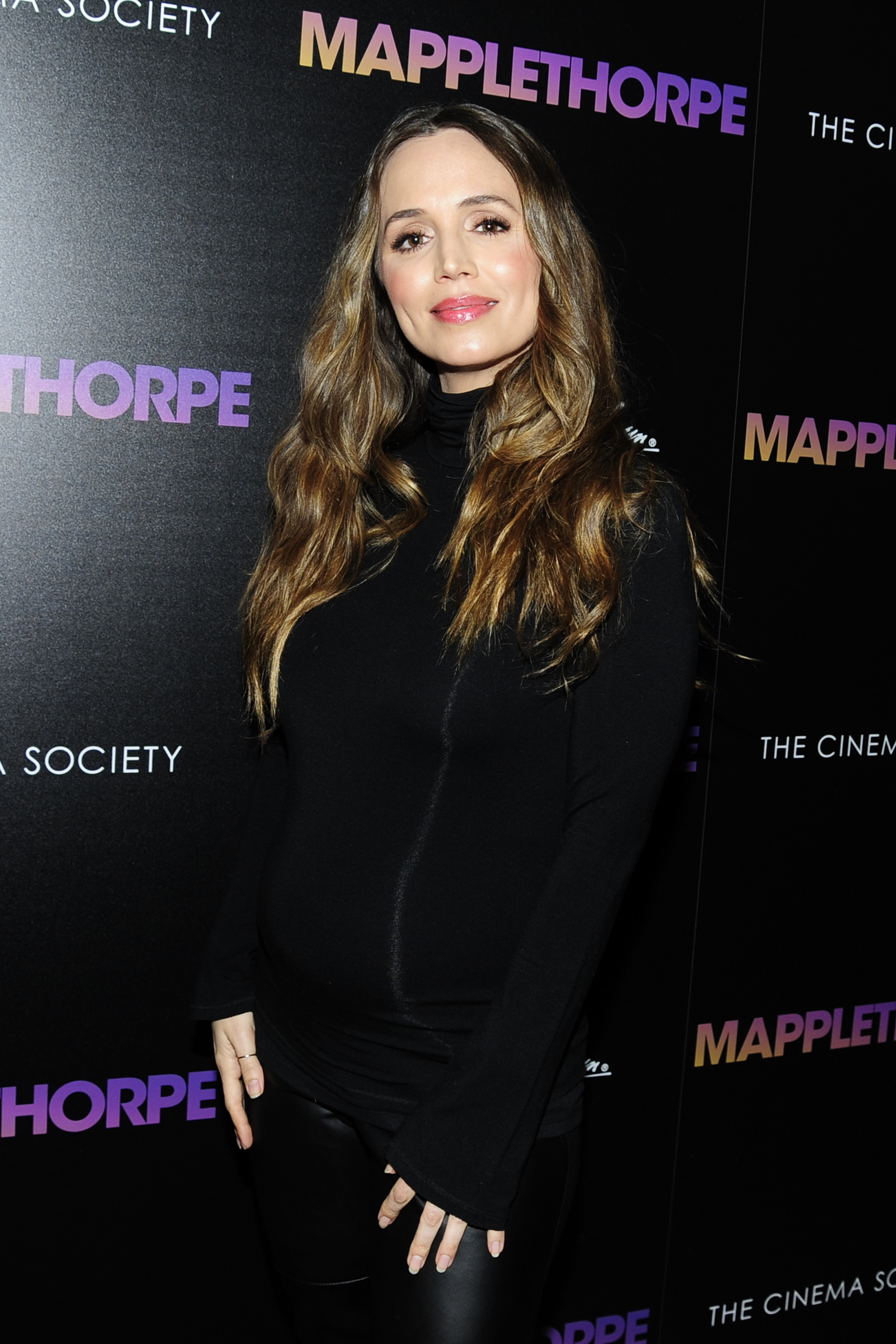 Who has Eliza Dushku dated?

After five years together, Dushku and Fox called it quits in 2014.

While explaining their breakup to The Boston Globe, Dushku cited their individual longing for different living situations as the main cause of their split.

"Rick's an L.A. guy and I'm a Boston girl," Dushku mentioned to the publication.

"I’d rather be a little physically cold here than emotionally cold in L.A. I missed my town and I missed my family," Dushku went on to tell The Boston Globe.

When did she and Peter Palandjian start dating?

Eliza Dushku managed to keep her personal life under wraps, until she posted on Instagram that she was engaged to tennis player and businessman Peter Palandjian in June of 2017.

She captioned the engagement reveal "YES!! Absolutely, my love," with a number of expressive emojis and hashtags.

The self proclaimed "Boston girl" and Cambridge native Palandjian married the following year in August 2018.

A year later, the newlyweds welcomed their first child together, just in time for their first year marriage anniversary in August of 2019.

How many kids do Eliza Dushku and Peter Palandjian have together?

In February 2021, the True Lies actress announced on Instagram that she was pregnant with the couple's second child.

She captioned the social media post "Mama x2." She also went on to mention her husband Peter and their first son Philip were excited for their growing family.

Eliza Dushku and Peter Palandjian announced the birth of their second son inAugust 2021.

"Welcoming our beautiful son, Bodan, this week has been a journey in & of itself," Dushku captioned the reveal of the couple's child on Instagram.

Adding: "Gratitude & joy! These boys give life new horizons. Thanks to all out there who support and love us."

In addition to their own children, Dushku is a stepmother to Palandjian's four children from his previous marriage to Marie Louise 'Minou' Palandjian.

Student embraces her full-body birthmarks after years of bullying