Home » TV & Movies » Who is Coi Leray and why is she trending? Who is Coi Leray and why is she trending?

NEW Jersey rapper Coi Leray is trending on social media for a post she uploaded to Instagram promoting one of her new songs.

The post prompted trolls who took their shot at Leray's appearance. 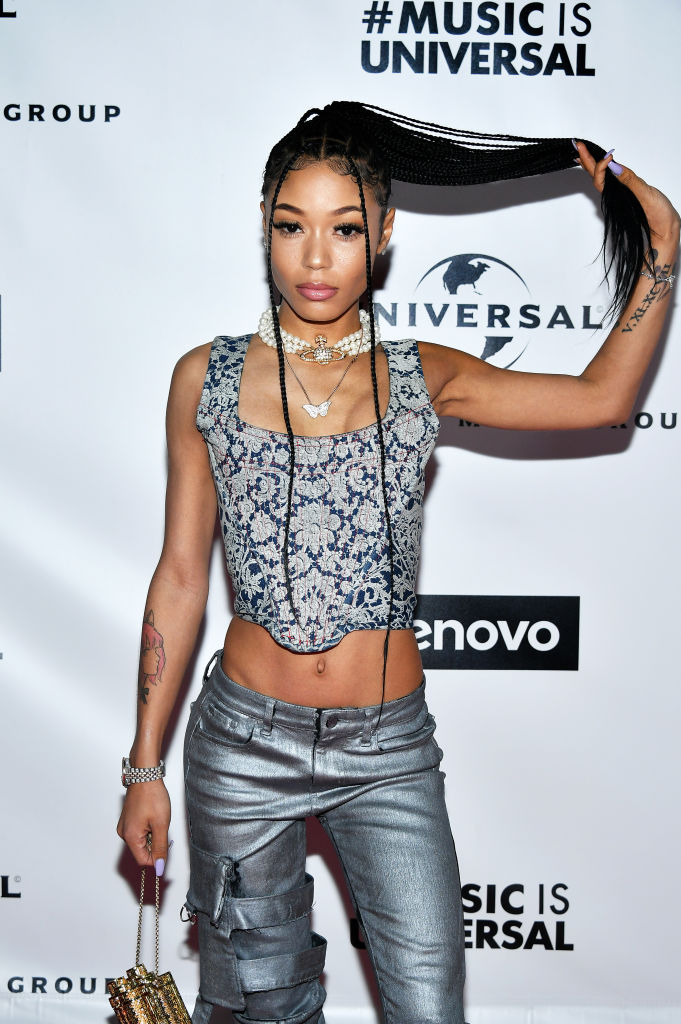 Who is Coi Leray?

Coi Leray is a rapper who broke onto the hip hop scene in 2017.

She quit working in sales to release her mixtape Every Thing CoZ in 2018, with songs that blew up like No Letting Up, Pac Girl and Huddy.

"As I get older and as I progress and get better as an artist, I see myself getting deeper into my music with my emotions," she says in her Republic Records biography. 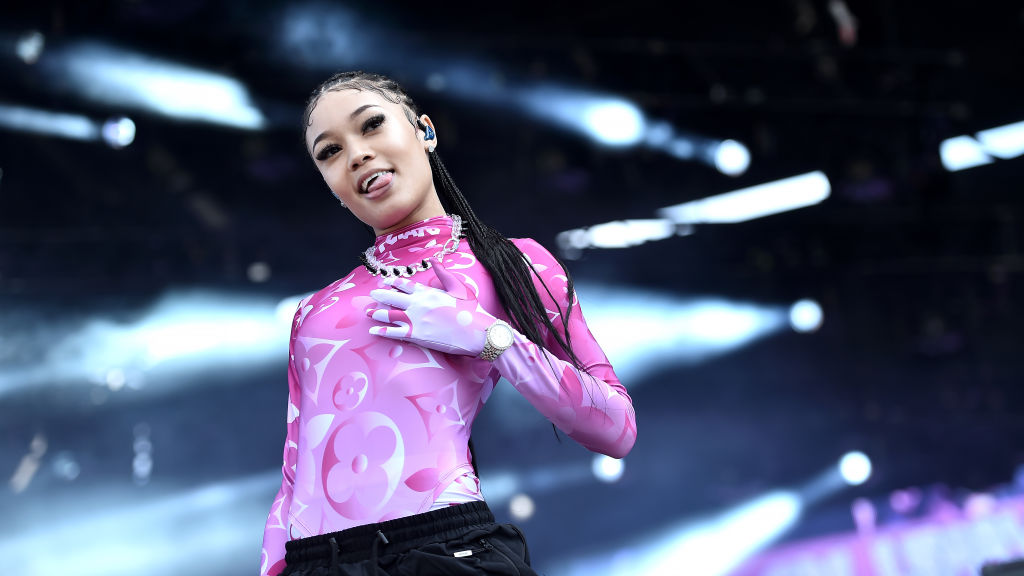 "There's twerking music, pain music, some R&B, and some trap. I just want to give them something that is to my full potential. I want to take them to a place that they've never been before. It's now or never, and the time is now."

As her career expands, she is looking to get into acting, hair care products, a clothing line, brand campaigns, and even her own line of rims for cars.

Why is she trending?

Leray is trending after she uploaded a video to Instagram twerking in a revealing costume to her song BIG PRR (Prrdd) with Pooh Shiesty.

Online critics slammed her for her naturally thin body, claiming that she was "trying too hard" and that there was "nothing big about her."

Leray's friends and fans jumped to her defense, praising her for her confidence and natural look.

"So glad someone’s putting skinny girls in the spotlight," another said.

"Coi Leray & all the backlash she gets just for being petite & confident proves that smaller/skinny women are definitely bullied & targeted because of size or body type," a fan wrote on Twitter.

"They body shame coi leray for being skinny, Megan the stallion for being tall& strong, saweetie for plastic surgery, and lizzo for having fat. I’m starting to think there’s no right way to occupy a body when you’re a woman," another penned.

Leray took to Twitter herself to declare: "Get use to my body because I’m never changing anything on it."

Who has Coi Leray dated?

Leray dated fellow rapper Trippie Redd for a number of months in 2019, but the two went through a messy public split.

On his album A Love Letter to You 4, Trippie directly addresses their past relationship in a song titled Leray. The lyrics read:

"It was love at first sight and misery after two months
Always feeling fucked up either by love or no love
‘I thought you was married to the single life,’ she said
I wasn’t necessarily looking for happiness, just less pain." 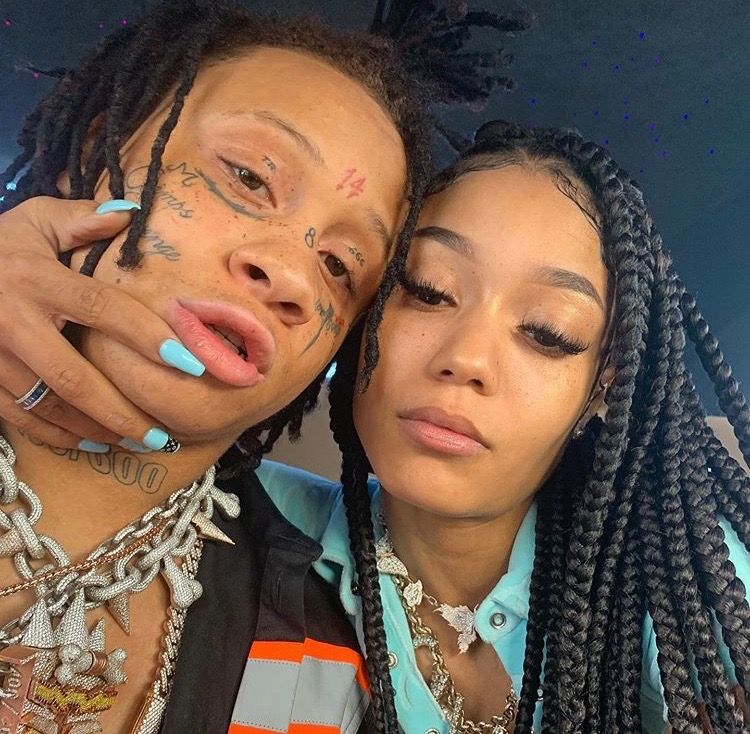 In the song, he revealed that he had gotten her pregnant and even referred to her as his "ex-baby mama."

Leray said she felt blindsided by Trippie's decision to put the song on his album, although she was aware it existed.

"It was certainly a b*** move for Trip to go and name the song after me," she wrote.

"I heard all those songs 5 months ago. And he personally sent me Leray like a b*** and still puts it in his album."

Halle Berry Snuggles Up To Her Kids Nahla, 13, & Maceo, 7, On The Beach For Cute Family Pic
Recent Posts