The gifted singer-songwriter triumphed over Grace Kinstler and Willie Spence in the talent competition. Here's more about the superstar-to-be… 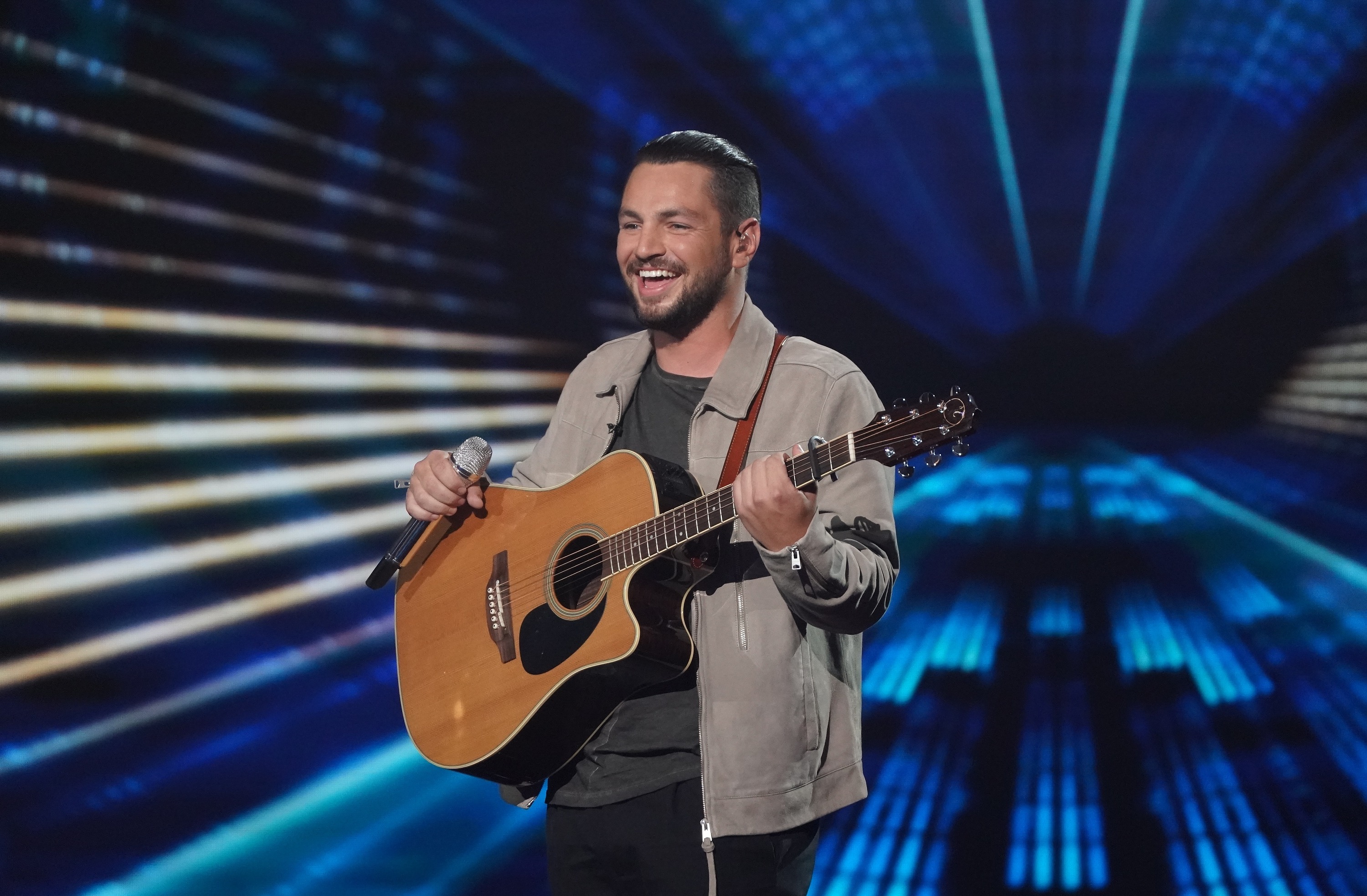 Beckham is a 24-year-old singer from Apple Valley, California.

Chayce quickly became a fan favourite after revealing the hardships he endured prior to entering the competition.

Chayce said during his audition: “I’ve gone through a lot of ups and downs,”

“It’s been quite the roller coaster. My whole life kind of flipped upside down and I moved back home with my parents.” 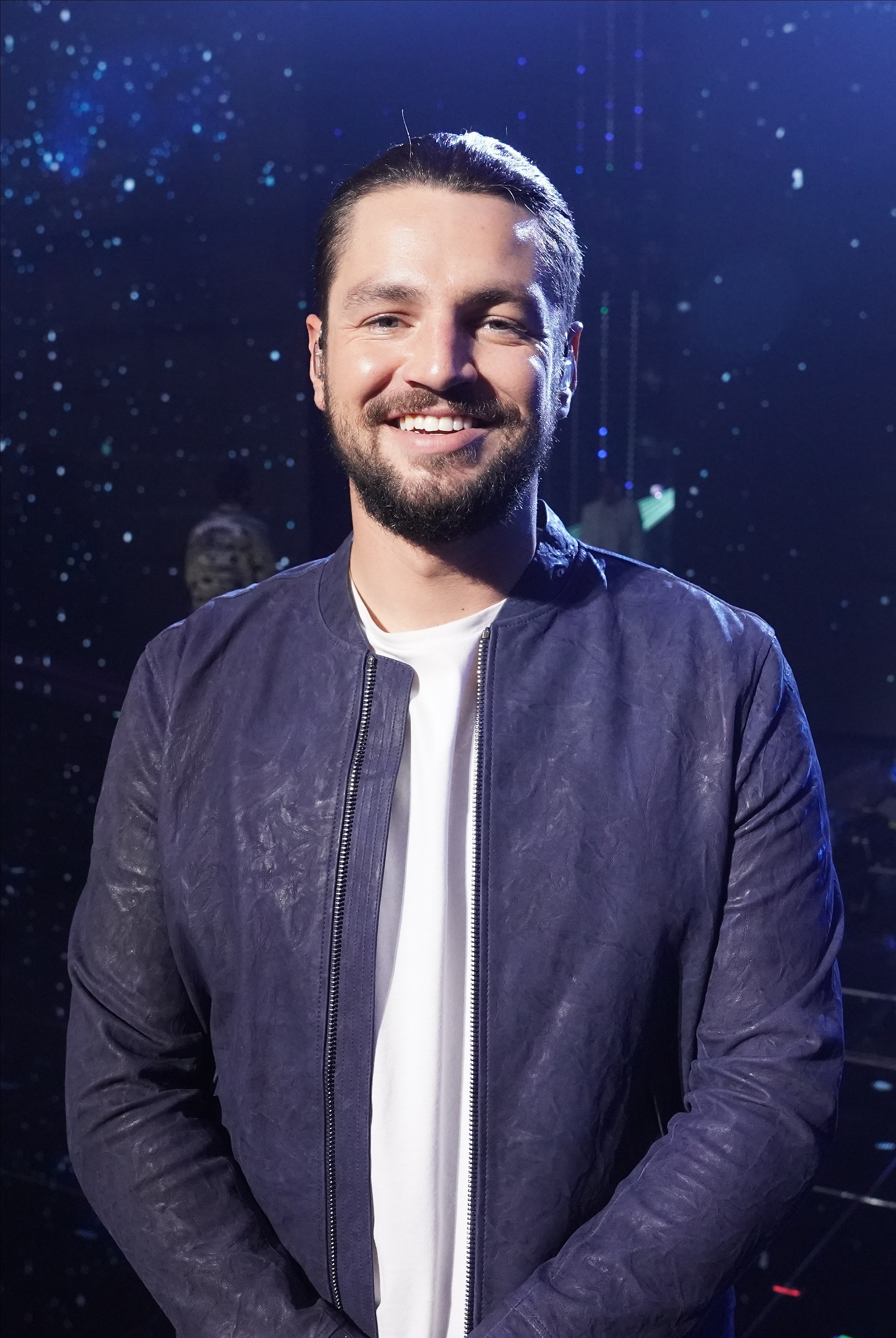 He later elaborated in an interview with The San Bernardino Sun, “I was all, like, down and out. I had gotten in my car wreck, my DUI, and whatnot. A lot of stuff had been going great for me, but that all kind of got taken away from me.”

Beckham continued, “And then losing my house and my girlfriend and my dog, getting in trouble with the law and having to have your mama come pick you up from jail and stuff, kind of puts you in a weird headspace.”

In an emotional moment during the American Idol final, judge Katy Perry told Beckham: "Sometimes God has to turn up the volume on your life to see if you're listening,"

"You're listening. Keep listening," she continued. "Stay the guy from Apple Valley because your world is about to change."

What songs did he perform on American Idol 2021

He then sang You Should Probably Leave by Chris Stapleton, which earned him a place in the semi-finals.

The next episode saw Chayce sing Afterglow by Ed Sheeran and Drive by Incubus.

He then impressed the judges with renditions of (Everything I Do) I Do It For You by Bryan Adams, Baby Mine by Betty Noynes and Magic by Coldplay 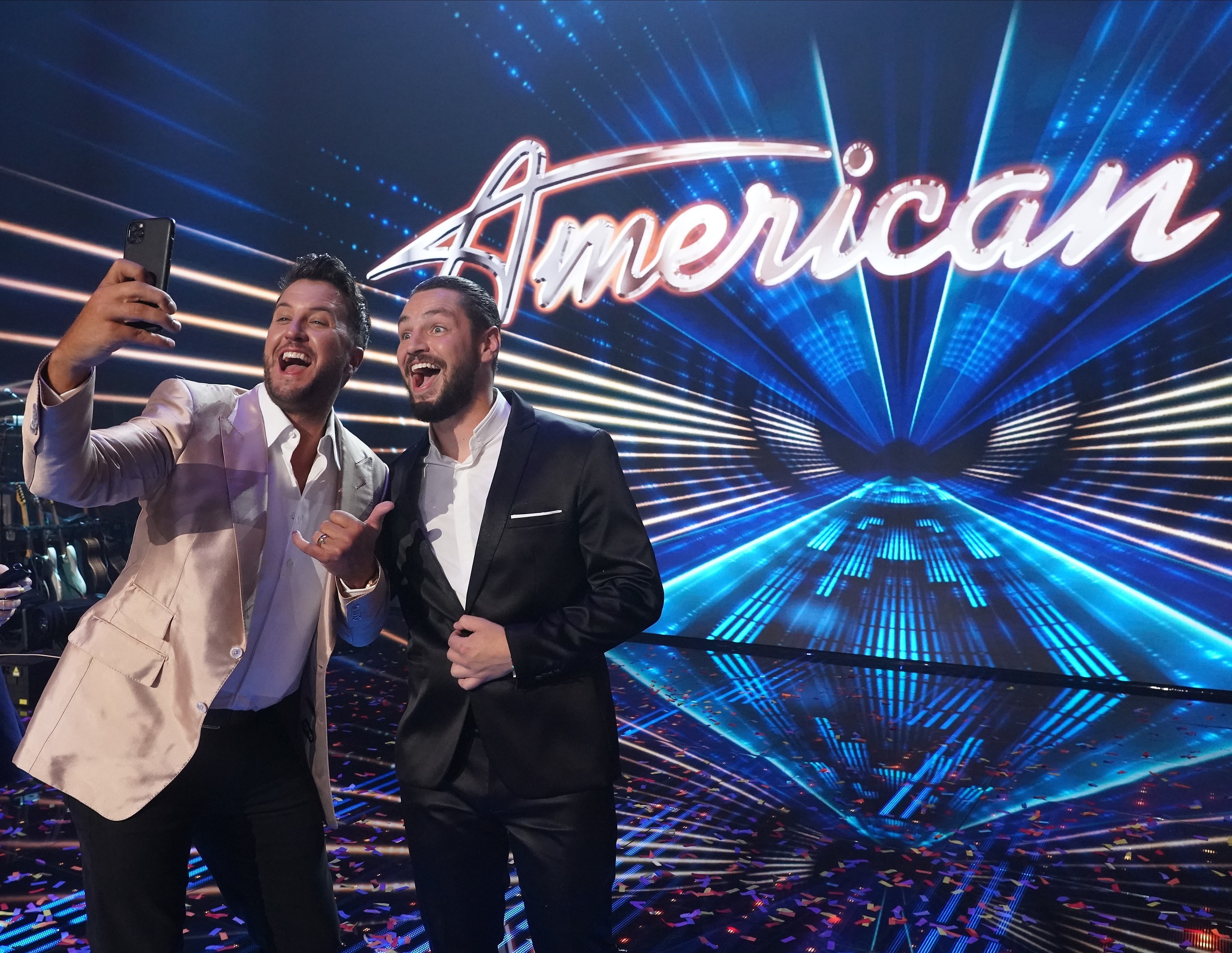 On the Mother’s Day episode of the competition, Beckham performed an original song dedicated to his mother.

When he eventually reached the final four, he sang Colder Weather by Zach Brown Band.

He also sang his original song 23, which hit number-one on the iTunes country and all-genres charts in the week before the final.

Who are Chayce Beckham's parents?

She works as a salesperson for Agio Real Estate.

We don't know much about Chayce's real father, but it seems his stepfather, Terry Petersen, has been in his life for many years.

According to the Victorville Daily Press, Beckham has four sisters. 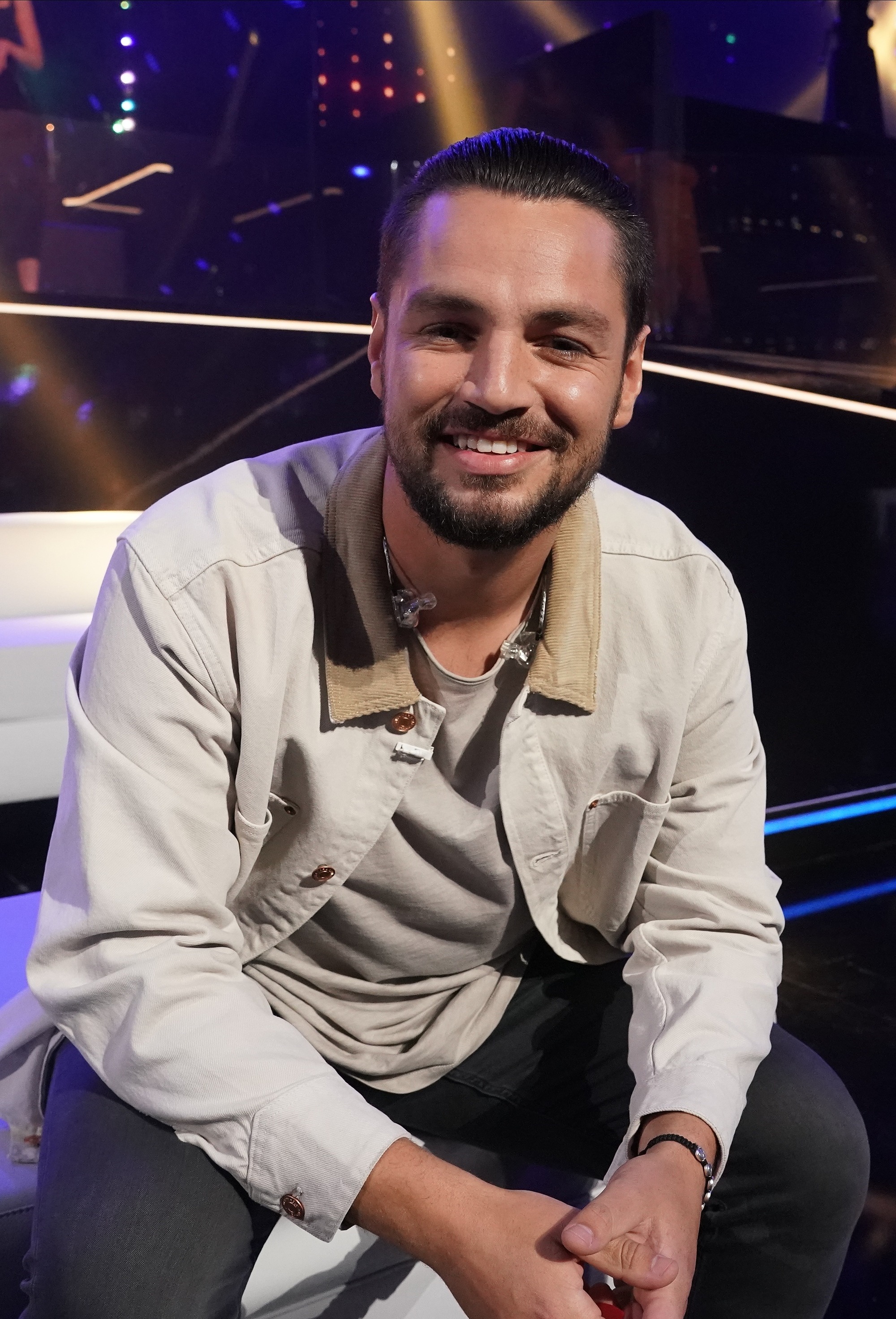 Chayce spoke at length about his family on the show, confessing that his mother and stepfather were the ones who pushed him to audition on the show.

After his car accident, Chayce moved back in with his mother and stepfather.

In an emotional segment about her son, Windie told American Idol viewers that her son had struggled prior to the competition.

She said: “He was on a dark path for a little while with drinking and his self worth and whether or not she was good enough,

“He went through some really hard times.” 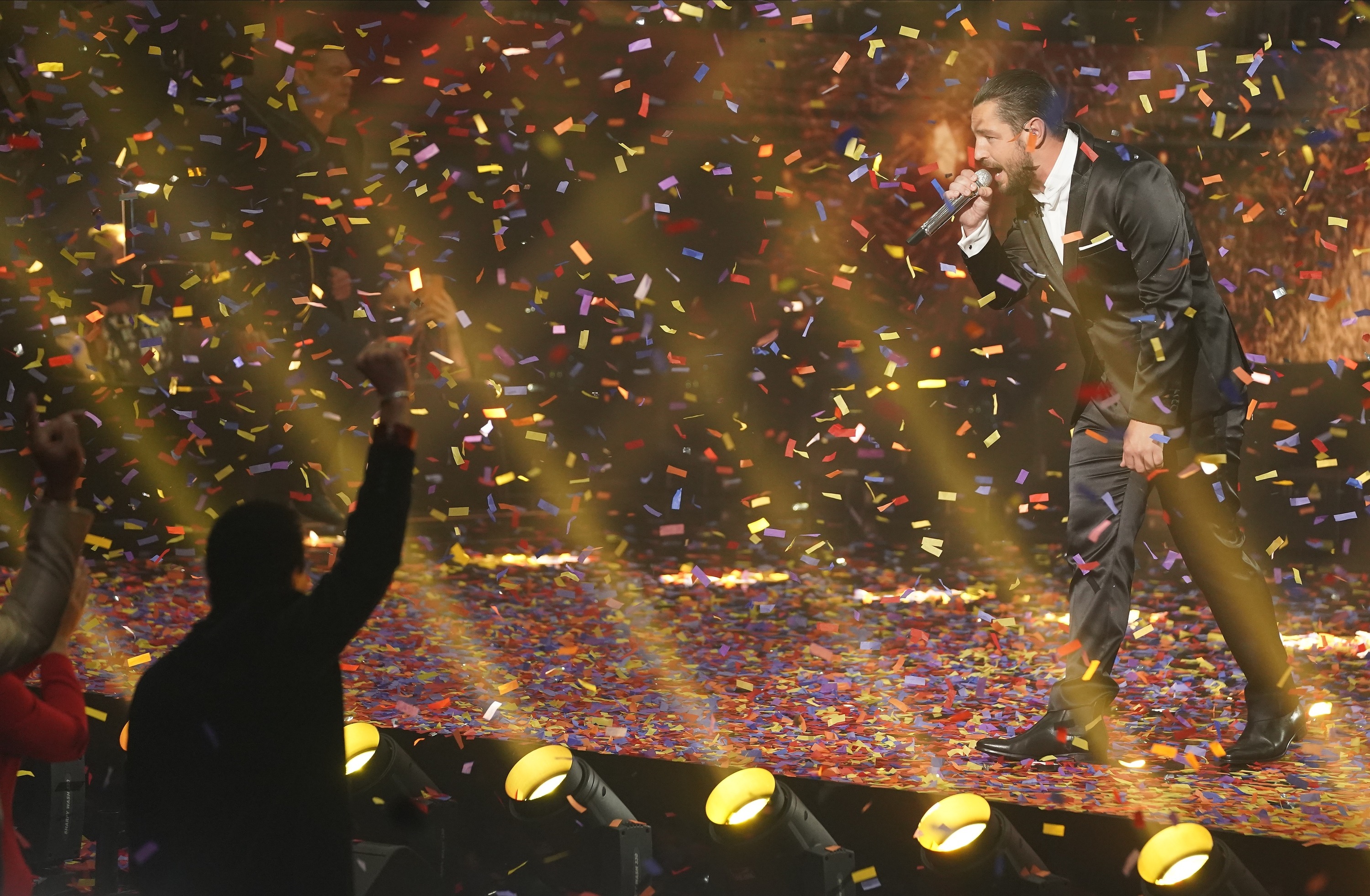 What is Chayce Beckham's job?

Chayce worked as a heavy machinery operator before his sensational American Idol win.

The rising star has worked for construction firm United Rental for three years.

About his job, he said: “We rent out pretty much everything that has to do with construction. I kind of get to live out every little kid’s dream.

"I get to play with giant Tonka trucks all day!”

Woman fears her children will resent her because of money woes