Who is Cameron Whitworth III? 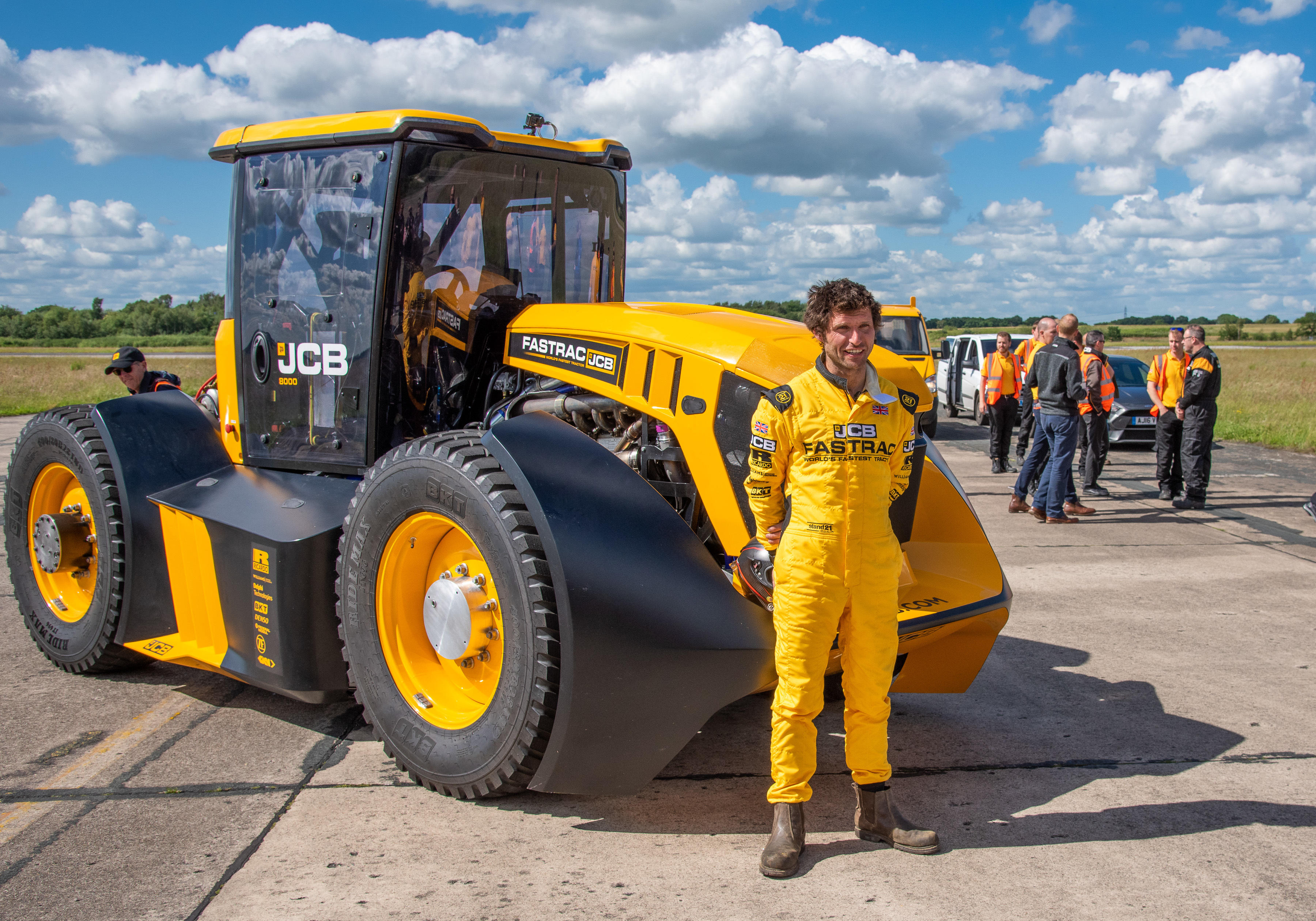 Who is Cameron Whitworth III?

Cameron Whitworth III, who is usually just called Cammy, is an old friend of Guy Martin's and a qualified mechanic who works with Guy in a shop near Grimsby, England.

There will be four so-called Frankenstein vehicles, which will then be taken to Europe to be put through their paces on the continental racing circuit.

Is he married and does he have kids?

Very little is known about Cammy's personal life away from the car shop and he doesn't appear to be active on social media.

At the moment, his marital status is unknown and we also don't know if he has any children.

What TV shows and movies has he starred in?

Cammy is no stranger to the glamorous world of racing as he and Guy have been friends for a long time and Cammy is a very experienced mechanic.

As Guy's pal, Cammy has appeared on a couple of shows featuring his famous friend.

Guy revealed that he was looking forward to working with his good friend for the show: "Working in the garage with a mate, doing a bit of learning, then racing the stuff we build, proper! 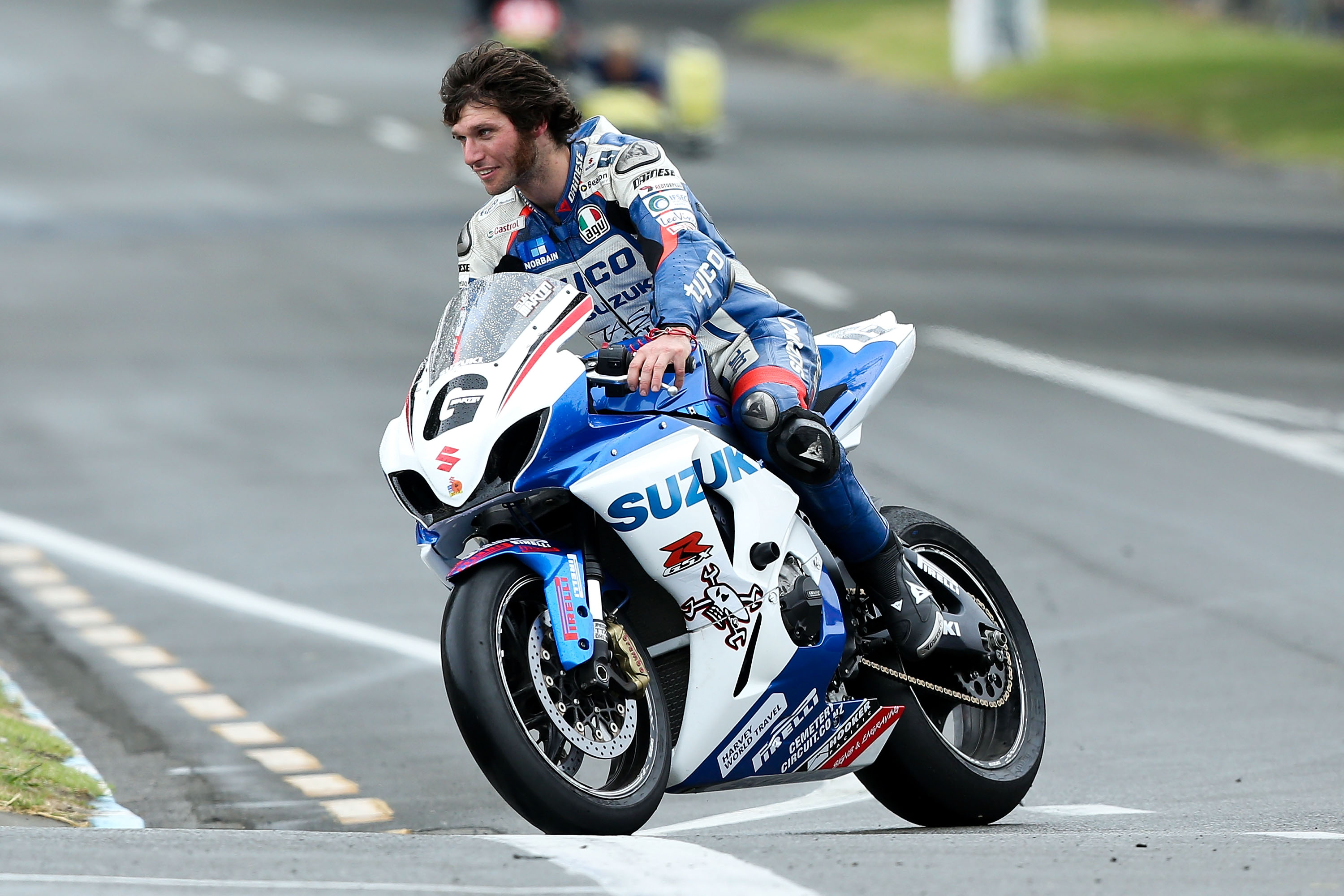 "That's right up my street – can't wait to get started. We're gonna need a lot of tea for the job…"

The Channel 4 show will premiere on November 22 at 9pm.

It will then air new episodes at the same time each week and you can catch up on Channel 4's streaming service, All 4.