Home » TV & Movies » Who is Callum and Stuart Highway’s dad Jonno in Eastenders? Richard Graham is the latest new face to join the BBC soap Who is Callum and Stuart Highway’s dad Jonno in Eastenders? Richard Graham is the latest new face to join the BBC soap

A NEW face arrived in Walford last night as Callum and Stuart Highway’s dad Jonno rocked up in the Square.

He managed to charm the socks off of Callum’s fiancée Whitney Dean, but things didn’t go quite so well when he met Ben and Phil Mitchell in The Vic. 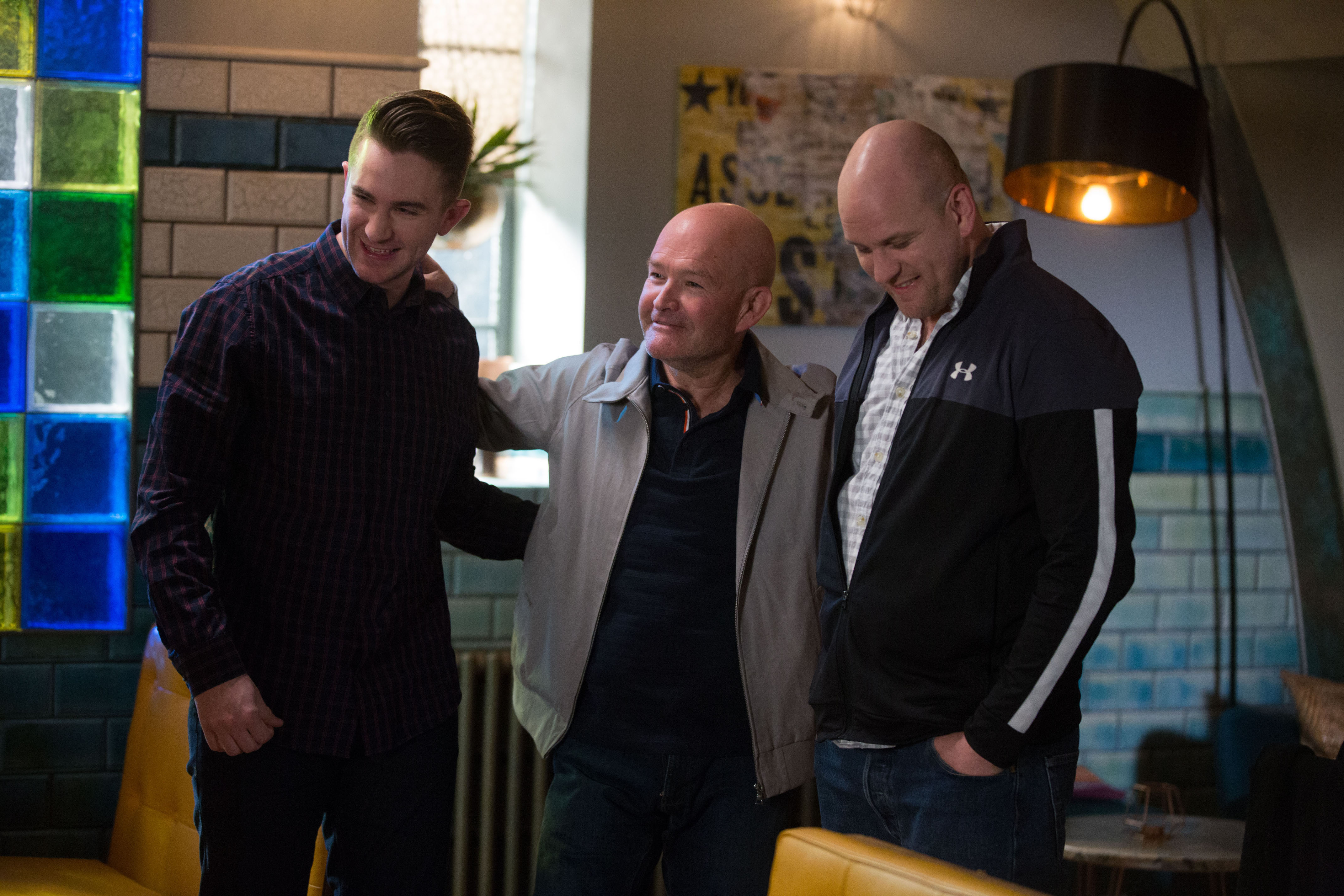 Jonno is the dad of Stuart and Callum Highway in EastEnders.

He arrived on July 1 after Whitney Dean persuaded Callum to reach out to him.

Callum seemed reluctant at first, even nervous – with Jay Brown having to give him a pep talk.

Callum and Stuart then met their dad for lunch in Walford East.

Things were going really well but it soon became obvious that Jonno is disappointed in Callum as he started questioning his younger son’s career choices.

Not much is known about Jonno at the moment but Tony Clay – who plays Callum – has said that his arrival will help the audience to understand why the Highway brothers are the way they are. 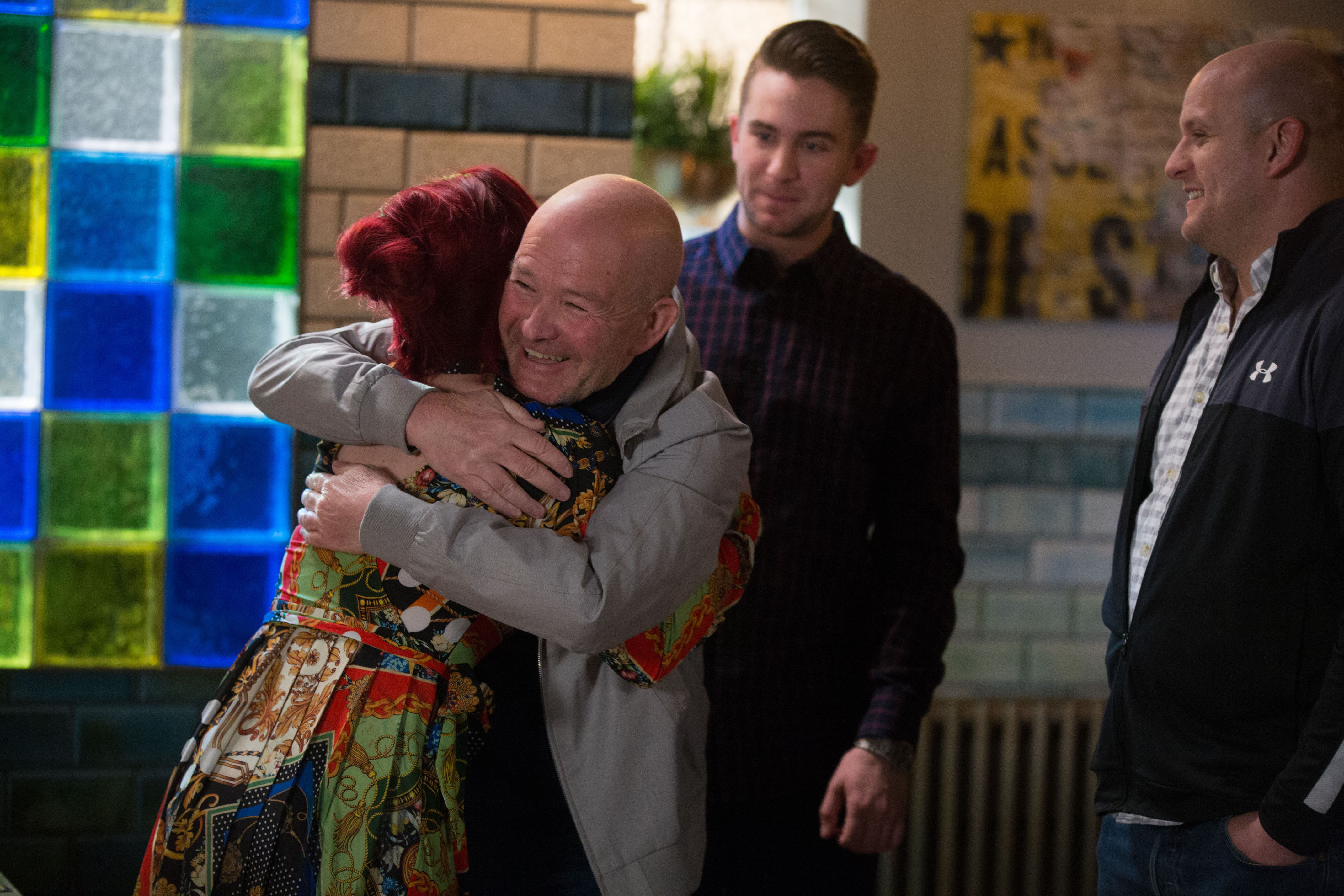 Who plays Jonno in EastEnders?

Jonno is played by actor Richard Graham who is starring in the BBC One soap for a guest stint.
He was born on May 10, 1960, in Farnborough, Kent.

Richard is most known for his roles in hit movies like Titanic and Gangs of New York. He’s also starred in Vera Drake and In The Name of the Father.

EastEnders isn’t his first soap either.

He previously made a guest appearance in Hollyoaks playing William Alexander – dad of Mercedes, Jacqui and Theresa McQueen.

Other TV gigs include Maisie Raine, Inspector Morse, The Bill, New Tricks and Pie in the Sky.

According to his Wiki page, Richard is married to Yvonne and they have two children together.