Who is Brass Against singer Sophia Urista's girlfriend Jess King?

She started dating Brass Against singer, Sophia Urista, in 2015 who is receiving negative press after peeing on a man’s face at a November 11 concert in Daytona Beach, Florida. 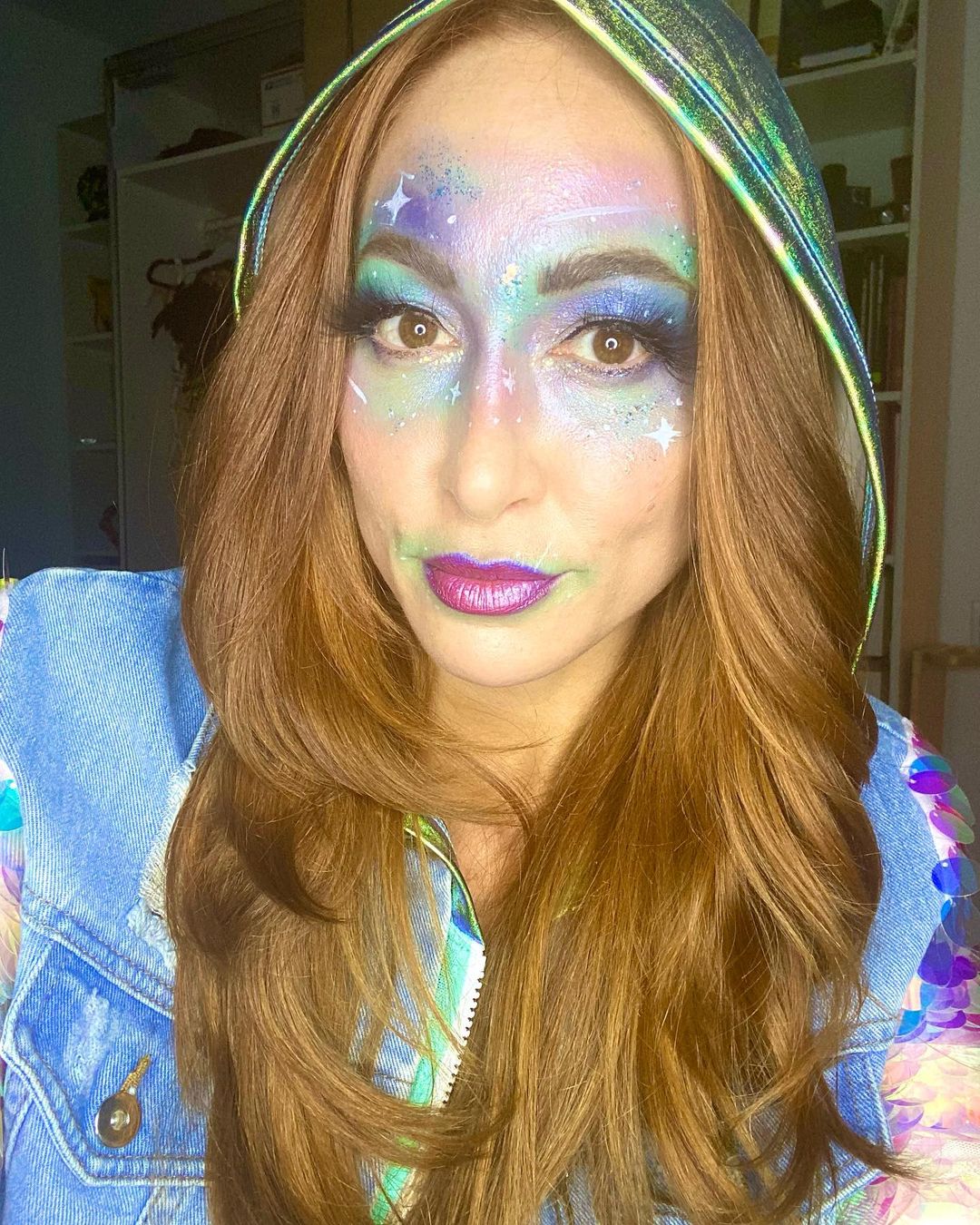 Who is Jess King?

Jess King was previously known for her former dancing career on the TV show So You Think You Can Dance in 2008. She made it to the top 10 but was forced to exit the show after she suffered an injury.

She announced she had two broken ribs and had fractured another.

Her dance career also included a stint in Las Vegas as the lead role in Cirque du Soleil before moving on to a career for Peloton.

King’s charismatic personality quickly launched her as a top instructor even though she had never ridden a spin bike prior to working for the company.

Peloton Founder John Foley recruited King to work as an instructor for Peloton. “He looked right at me and said, ‘We’re going to make you a celebrity,’” Ms. King told The New York Times in 2017.

“And I said, ‘Yeah, sign me up.’ That was the sole motivating reason to do it.”

Foley’s promise came true, and King now has over 130k followers on Instagram.

How did Jess King and Sophia Urista meet?

King saw Urista for the first time in 2015 and although she had never been with a woman, she told PopSugar she couldn’t keep her eyes off her future partner.

Urista was working at The Box, a cabaret nightclub in New York City, and King was enamored with her for about a year before she approached her.

“I just felt overcome and overwhelmed by this pull and draw towards her," King told POPSUGAR.

"And I walked up to her and said something totally ridiculous. Something like, 'Hey, do you want to hook up?'"

The two started dating shortly after and in 2020, Urista popped the question to King at the debut of her music video, Everything About You.

King said her response was immediate and she said, "Yes, a thousand times, yes!" 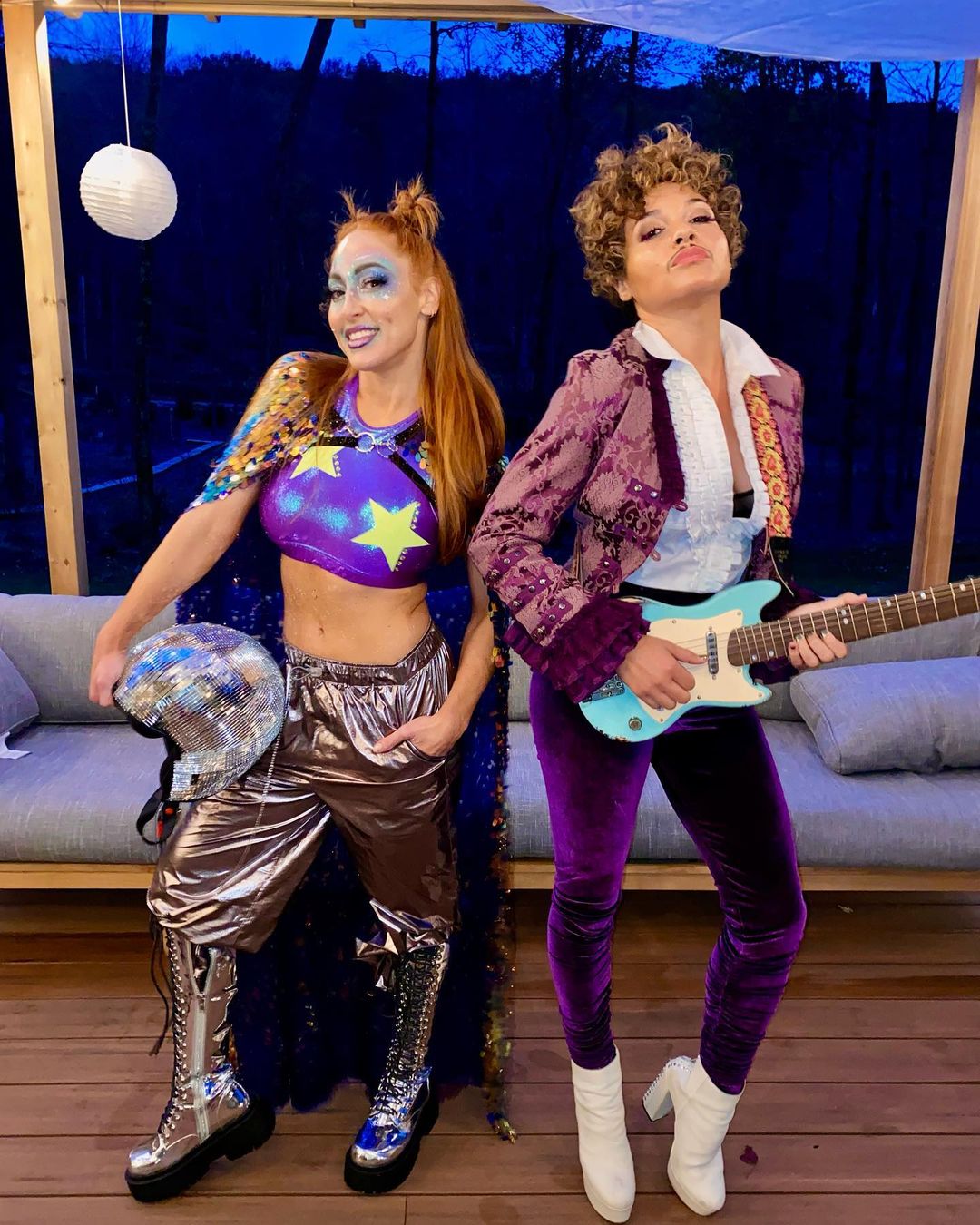 What did partner Sophia Urista do at her concert?

King has not yet responded to the incident at Urista’s concert in Daytona when she peed on a man’s face on stage in front of thousands of screaming fans.

The video of the moment went viral, and the band issued an apology the following day.

“We had a great time last night at Welcome to Rockville. Sophia got carried away, the band said on their Brass Against Twitter account.

Urista reportedly exclaimed she needed to pee before inviting a man on stage and said, “I gotta pee, and I can’t make it to the bathroom. So, we might as well make a show out of it.”

Although King has not responded to Urista’s onstage stunt, she took to Instagram on November 12 with a comment that fans speculate was about Urista.

“Remember, life is just a series of peaks and valleys. We chase the highs and avoid the lows, but most of the time we are just somewhere in between,” King said.

“What I’ve come to understand is that life isn’t about chasing the highs or fighting the lows, but getting good at learning how to ride the roll.

Taylor Swift Just Teased a New Video For "I Bet You Think About Me," and We're So Excited
Recent Posts