Sheldon is now set to perform at the final of the Eurovision Song Contest 2022 in Italy. 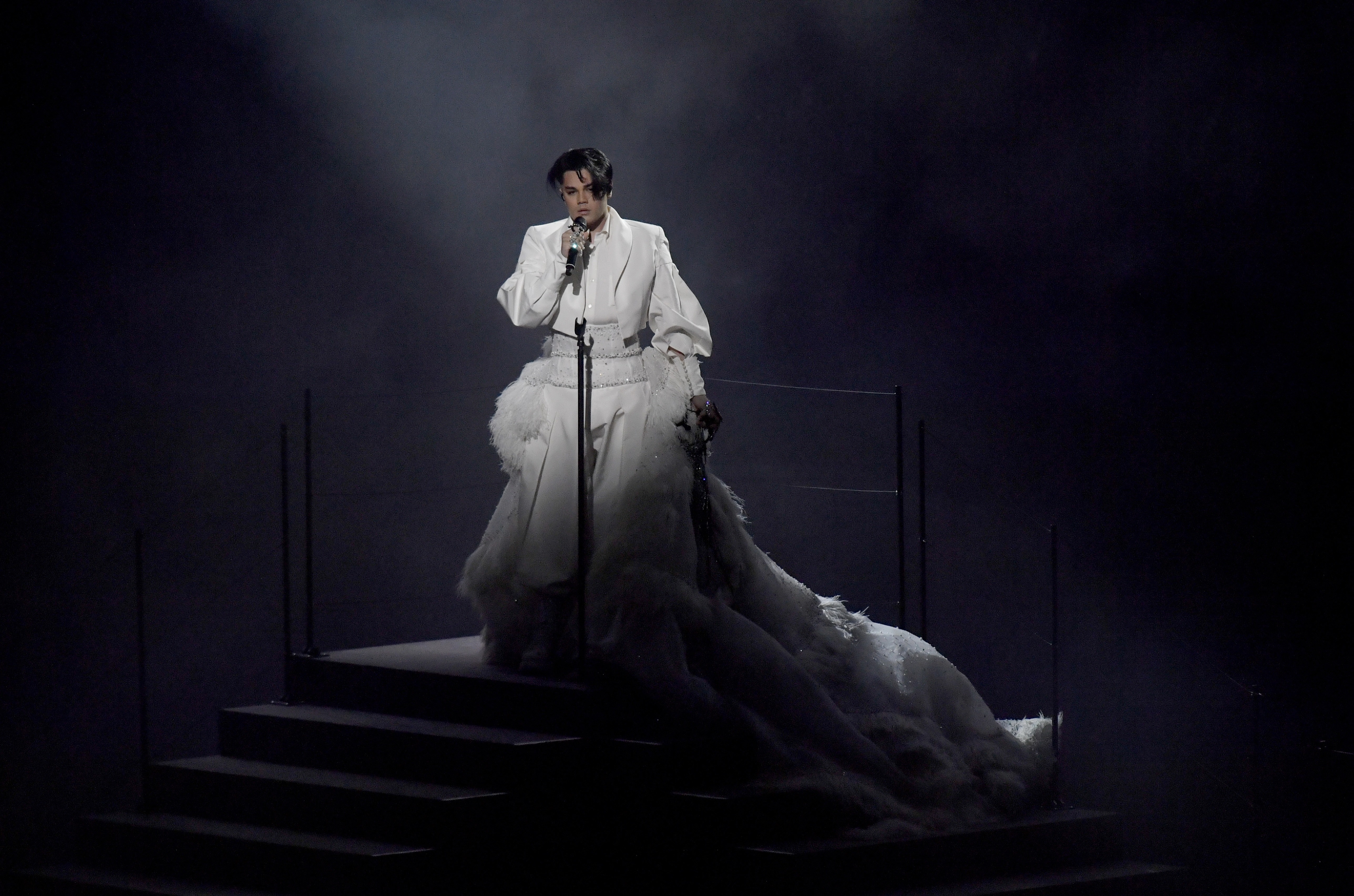 Who is Australia's Eurovision entry?

The 23 year old was born in Sydney to an Australian mother and Filipino father.

Sheldon is no stranger to singing contests – he has already taken part in The X Factor Australia, The Voice and America's Got Talent.

Sheldon is known for his music, but also for his strong visuals in his performances and flamboyant costumes. 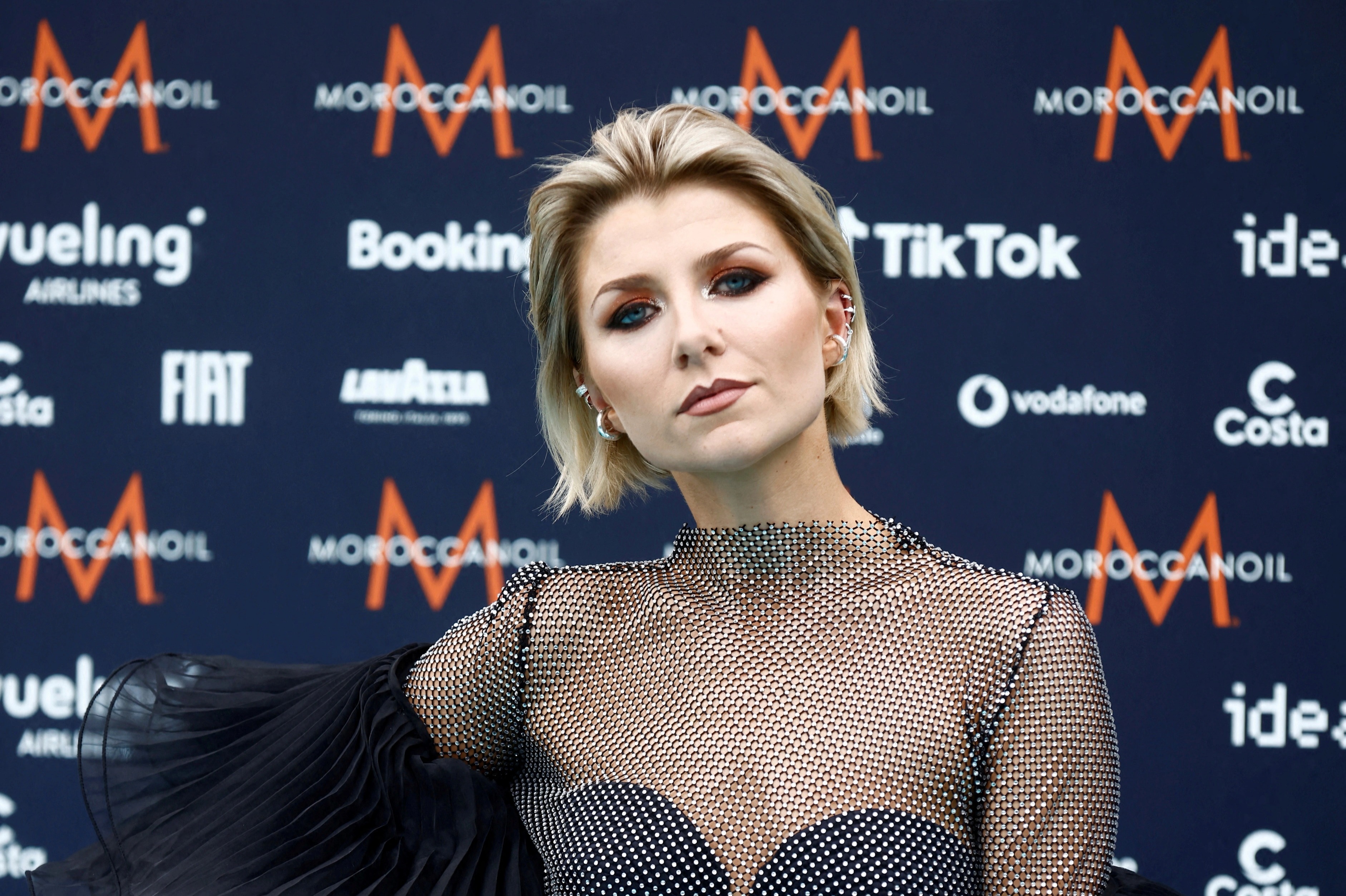 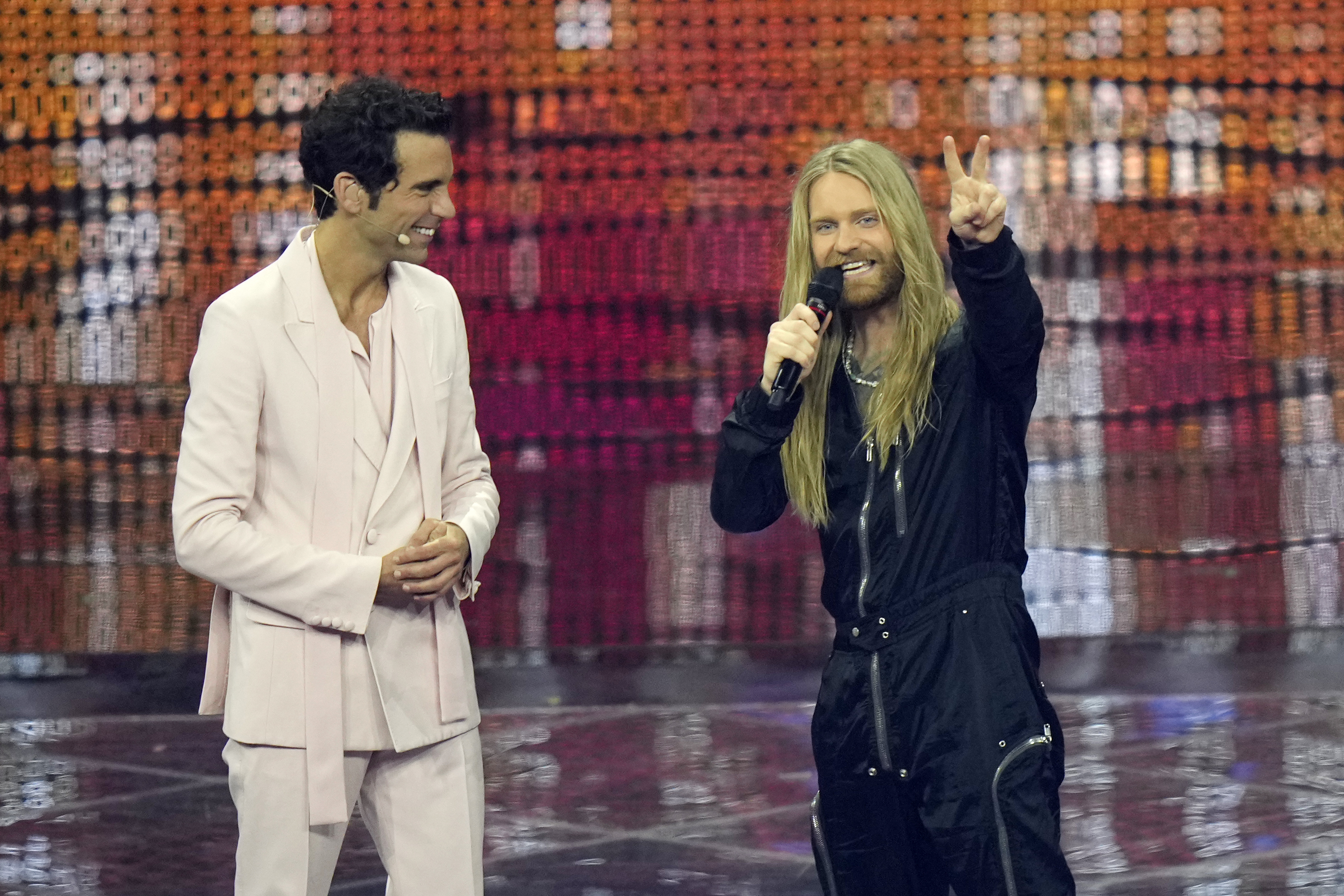 Find out about TikTok and Eurovision star Sam Ryder

What song is Sheldon singing at Eurovision 2022?

Sheldon is singing his own song Not The Same.

Speaking to Eurovision about his song, he said: "It is the story I never thought I’d ever feel I’d be able to tell

"Written from the memories of a child who at age 6 was diagnosed with Asperger’s syndrome.

"Growing up in public housing, moving from home to home, unaware of my sexuality, among a deeply religious family.

"A path already laid that I would never be able to properly understand or interact with other people."

How many times has Australia won Eurovision Song Contest?

Australia has been part of the Eurovision Song Contest seven times since they first entered in 2015.

Although not being a European country, Australia was allowed to enter because the country is full of so many Eurovision fans.

Australia has never won Eurovision, but it did come close in 2016 with second place Dami Im.

There have been Australian winners who have represented other countries they have dual nationality in, for example Olivia Newton-John.

When is the Eurovision 2022 final and how to watch it?

The final of Eurovision 2022 will take place on Saturday, May 14 in Turin, Italy.

There have already been two semi-finals on May 10 and May 12.

The show is being presented by Alessandro Cattelan, Laura Pausini and Mika.

It will be shown live on BBC One from 8pm until midnight hosted and commentated by national treasure Graham Norton.

You can also watch live on BBC iPlayer as well as catch up on the semi-finals.