Who is Australian surfer Ellie-Jean Coffey?

ELLIE-Jean Coffey is a surfer who hails from northern Sydney.

She recently revealed she had started an OnlyFans account after splitting up with her ex-boyfriend of a year and a half. 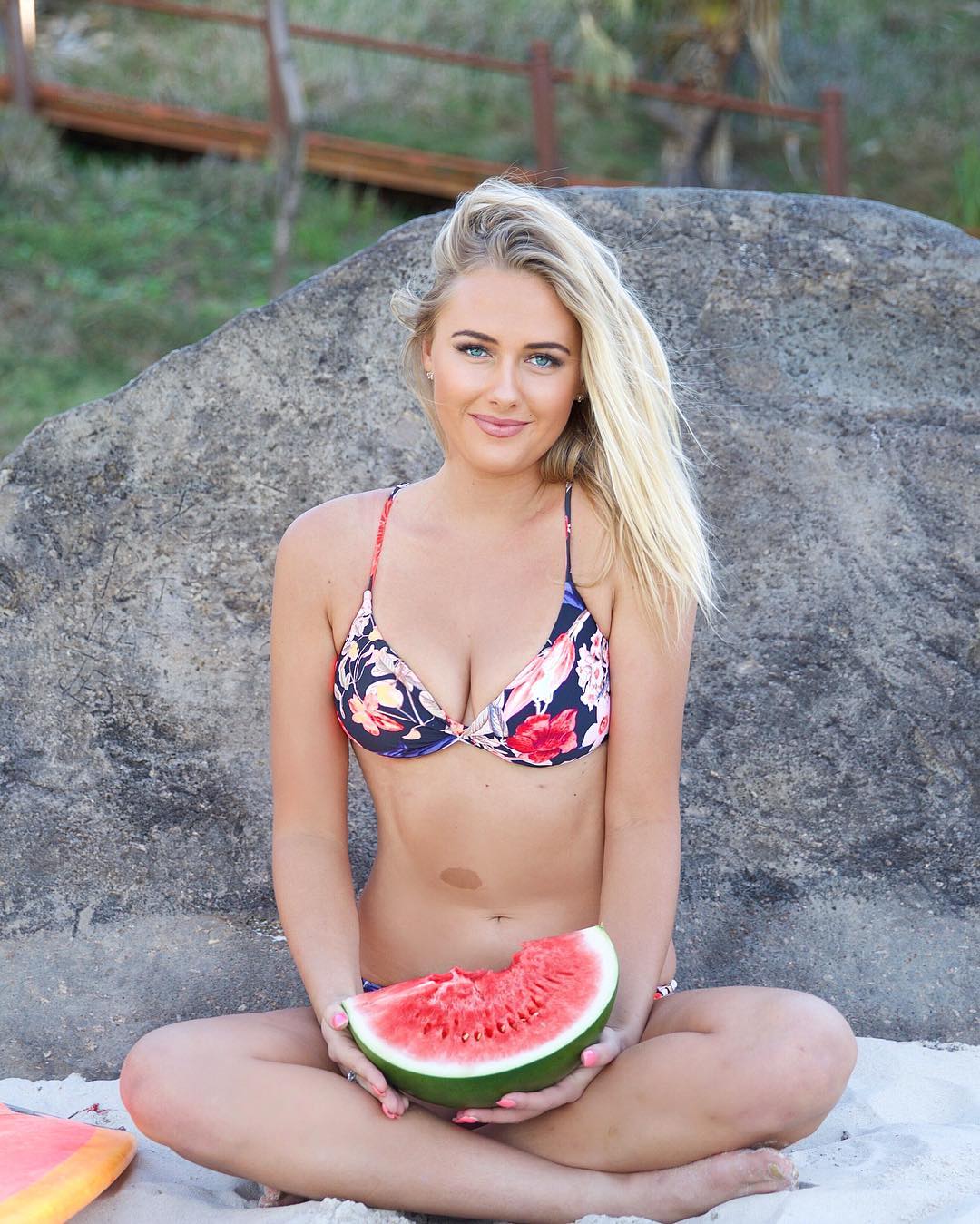 Here's more on what we know about the beach babe.

Who is Ellie-Jean Coffey?

With over one million followers on Instagram, the surfer has outgrown her reputation on the waves.

Appearing in World Surf League’s qualifying series as a promising youngster, she could not quite make the big time in the sport. 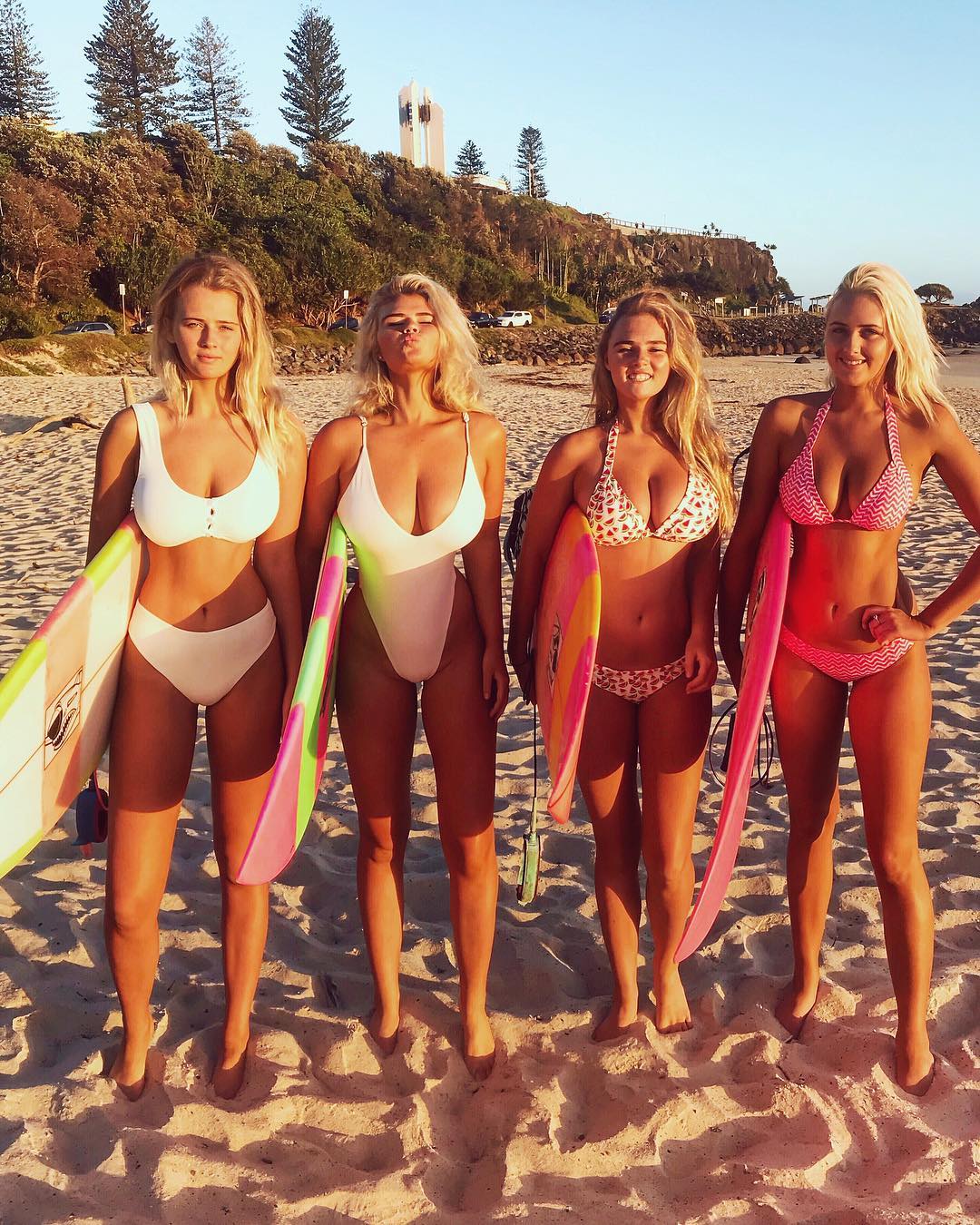 Ellie-Jean and Holly have even been nicknamed the 'Kardashians of Australian surfing'.

When did she join OnlyFans? 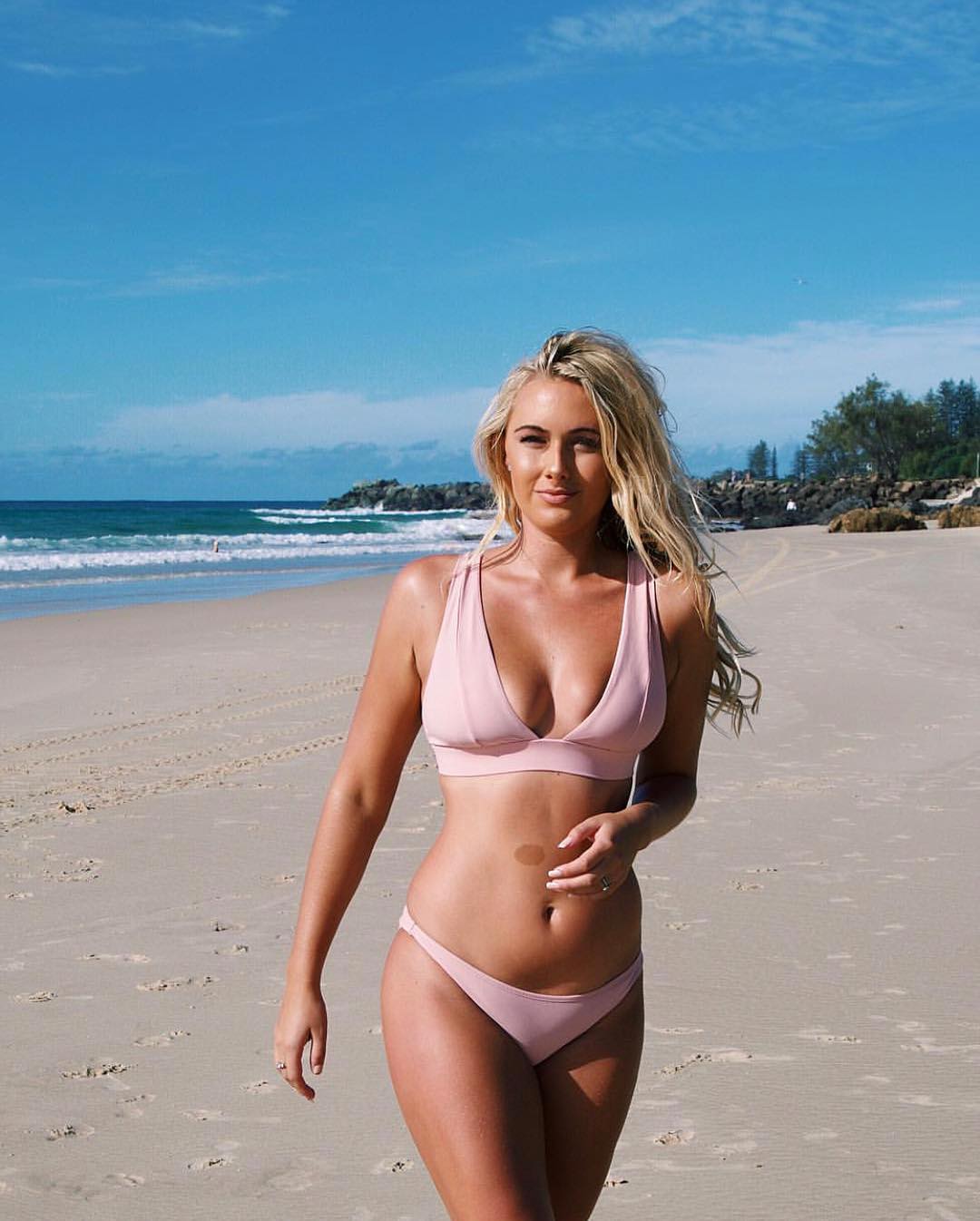 Who was her boyfriend?

The pair dated for 18 months before their split.

Her OnlyFans opening comes after she fell into depression after discovering her boyfriend cheating on her, according to news.au. 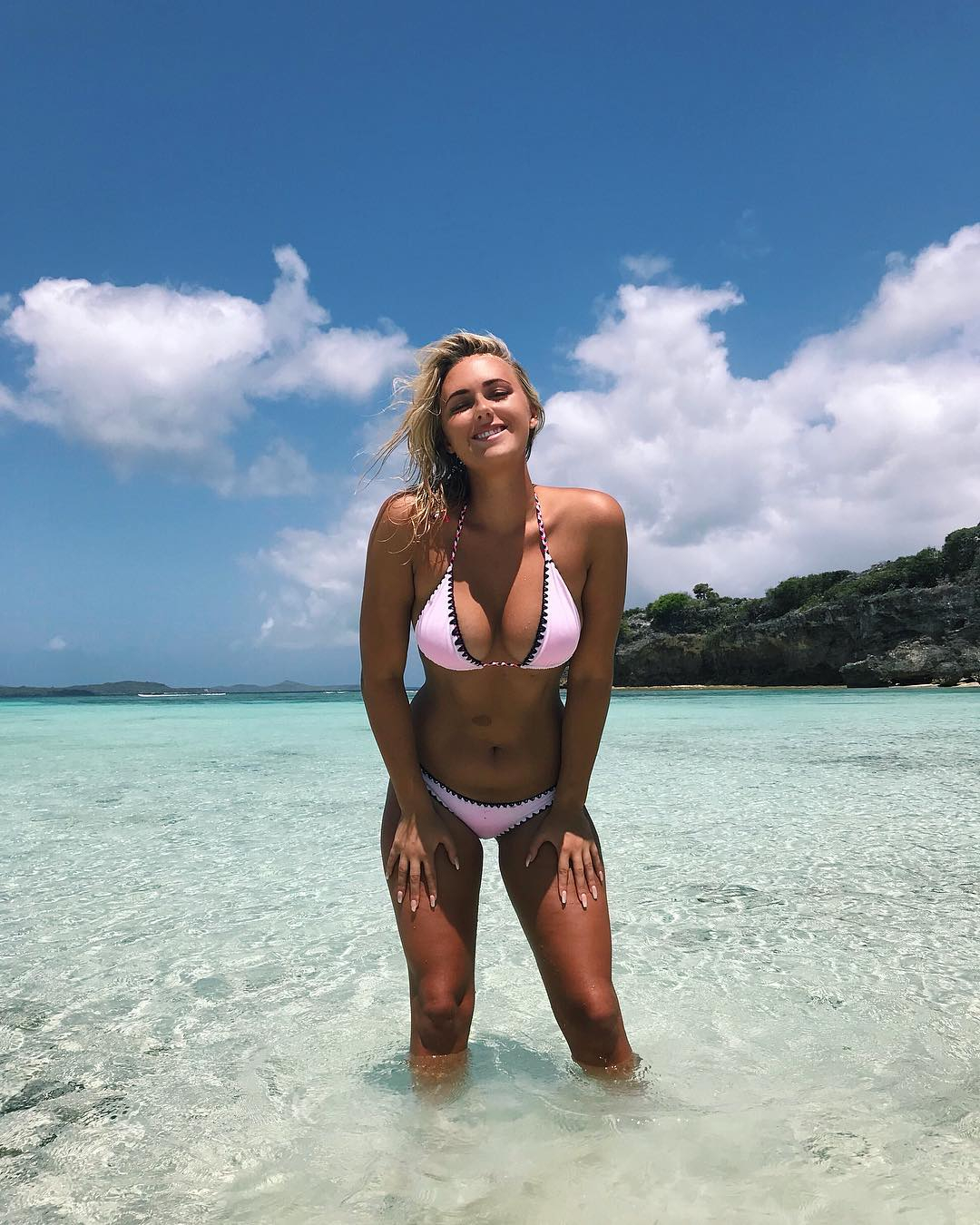 She wrote online last month: "On the 5th of July 2019 my entire world shattered into a million pieces and I genuinely didn’t think I was going to be able to get back on my feet, I thought I was done.

"I genuinely didn’t think I was going to be able to get back on my feet, I thought I was done. 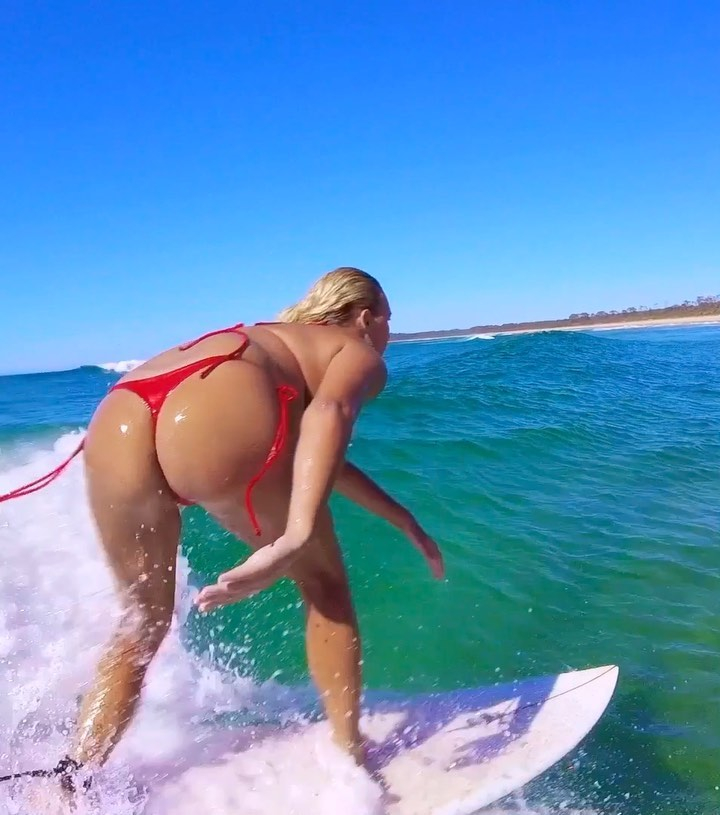 "My brother and my father took care of me every single day when I cried pretty much from the moment I woke up, this went on for about three of the most excruciating months of my life.

"Eventually slowly the pain started to ease and my happiness returned better than ever."