Since quitting the show she has remained in the spotlight and now has a new love in her life. 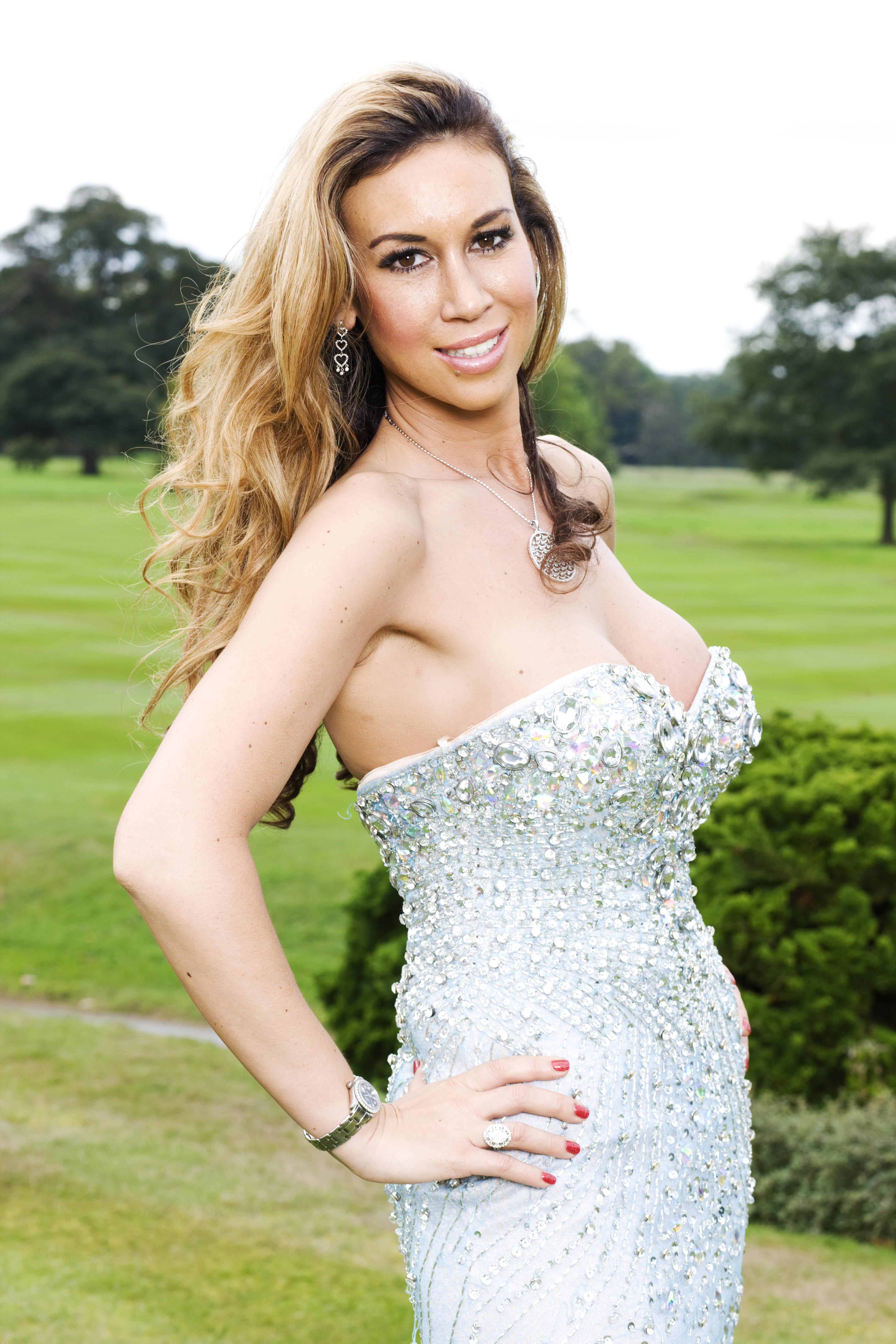 Ampika Pickston is a popular TV personality that isn’t afraid of flashing the flesh.

Viewers love taking a peek into the 35-year-old’s lavish lifestyle.

Ampika is an original cast-member of The Real Housewives of Cheshire before quitting, starring in five seasons. 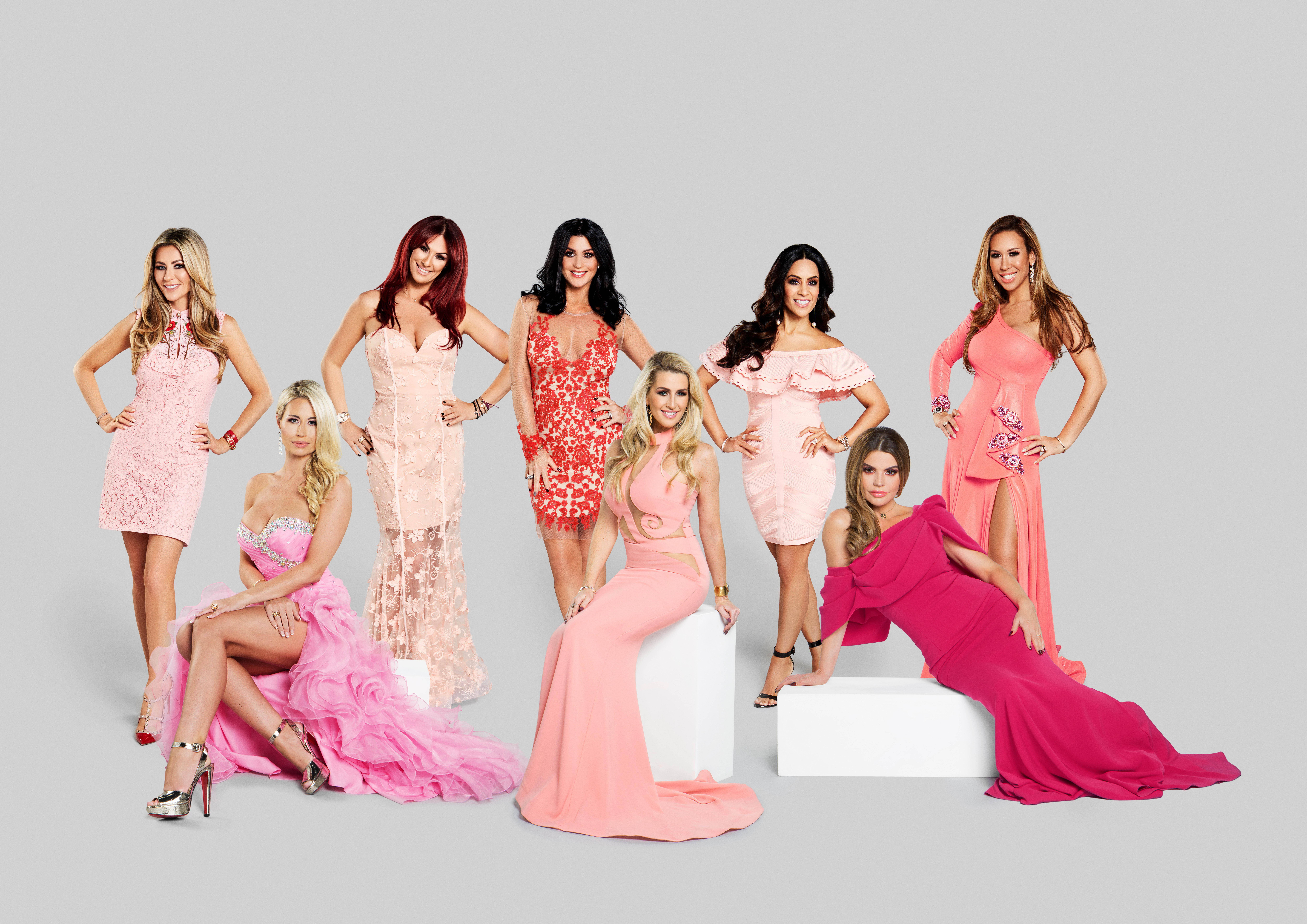 On September 13, The Sun exclusively revealed how West Ham co-owner David Sullivan had left his partner of 25 years for Ampika.

They secretly got together in October 2020 after being friends for over a decade.

Why did Ampika Pickston quit The Real Housewives of Cheshire?

Ampika had threatened to quit along with co-stars Tanya Bardsley and Leanne Brown after being labelled a “lap dancer” and a “slag” and a “prostitute” by one co-star in the furious row.

She confirmed via Twitter in August 2017 that she would not be returning for season six.

She tweeted: “The crown became too small and throne wasn’t high enough thank you for all your support you will be seeing more of me next trust me #secret.”

What does Ampika do when she’s not on TV?

As well as enjoying a successful television career, Ampika is the owner of her own salon.

In the past, the reality TV earned her fortune by working as a glamour model.

Spears magazine estimates that Ampika Pickston has an impressive net worth of £3 million.