HIT BBC One sitcom Keeping Up Appearances had ladies of the house and their neighbours hooked in the 1990s.

Fans of the prime time series, which ran from 1990 to 1995, will remember snobby Hyacinth Bucket's social climbing antics well – but what is she up to now? 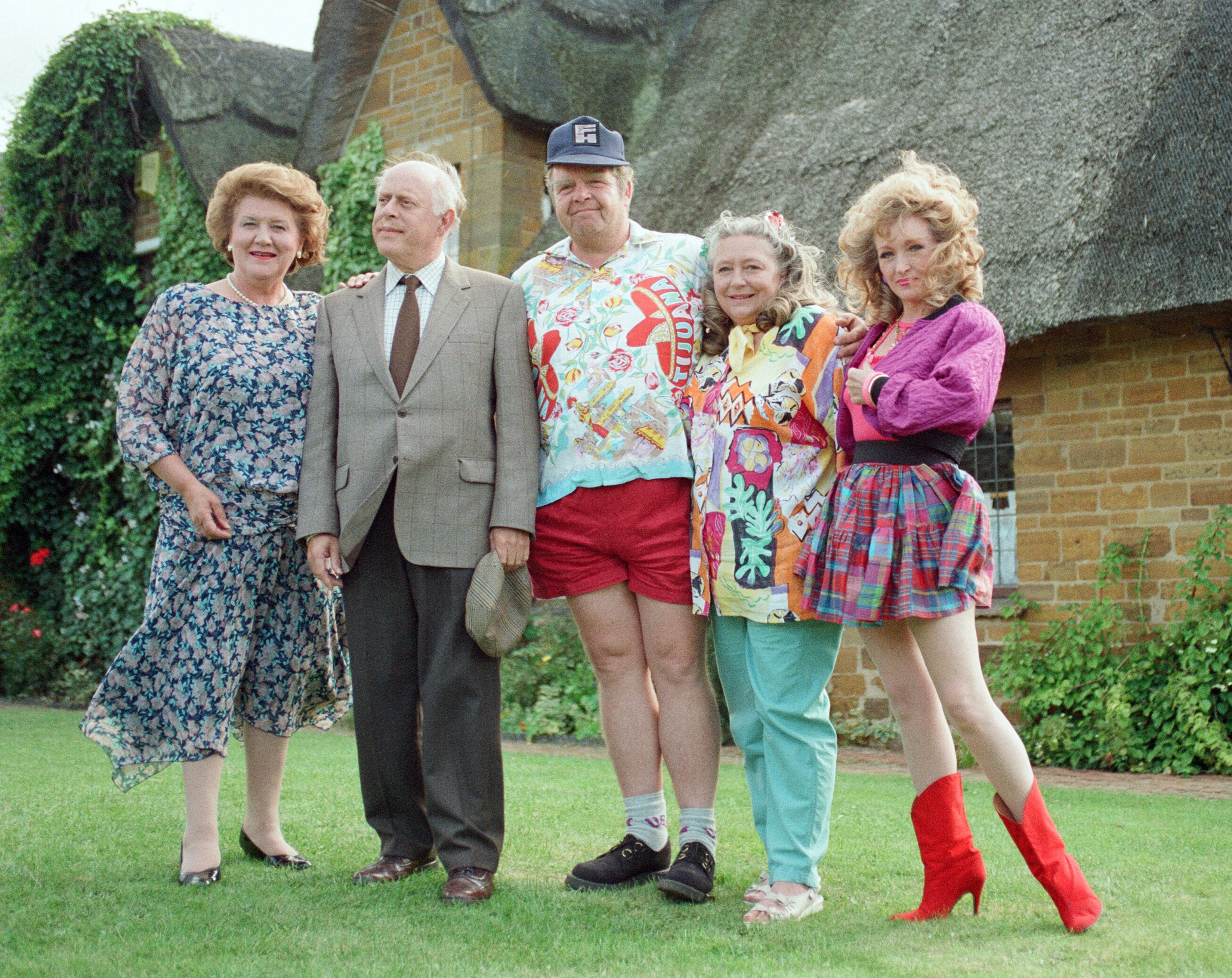 It's been 25 years since 90s classic Keeping Up Appearances first graced our screens, with repeats running on TV at various points ever since.

Always proving popular, with audiences of all ages, the show pulled in high viewing figures during its original screening.

But it's left us wondering – where are Hyacinth and the family, as well as her weary neighbours, now?

So take off your shoes before you enter the house and round for a candlelit supper as we nose into all the details from our white slim telephone. 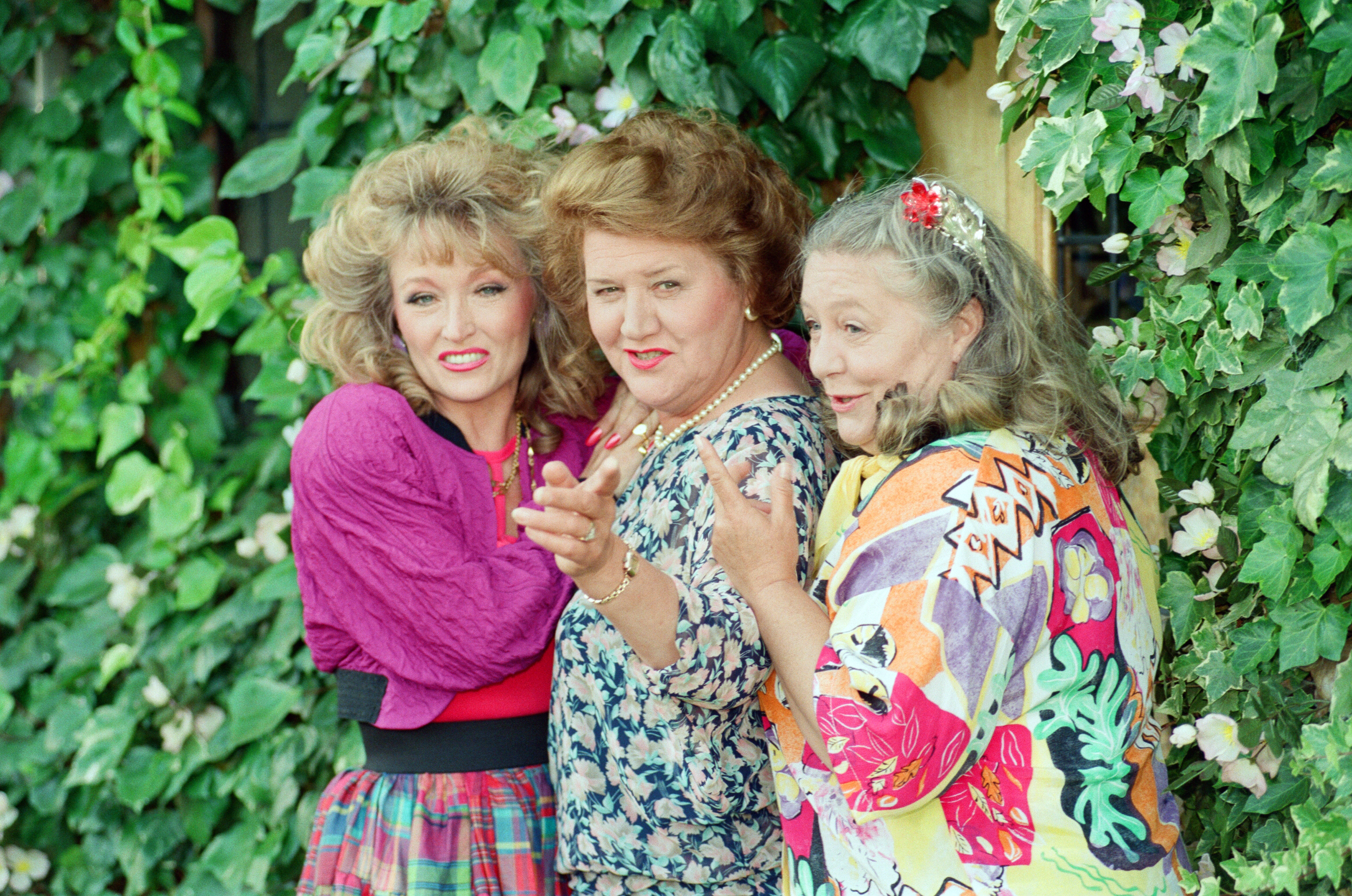 The actress, now 92, went on to play an amateur detective in Hetty Wainthropp Investigates and multiple theatre roles.

Despite her age and a career spanning more than 70 years, the star still looks incredibly youthful.

In 2017, Patricia, who has never married and does not have children, was made a Dame thanks to her services to entertainment and charity. 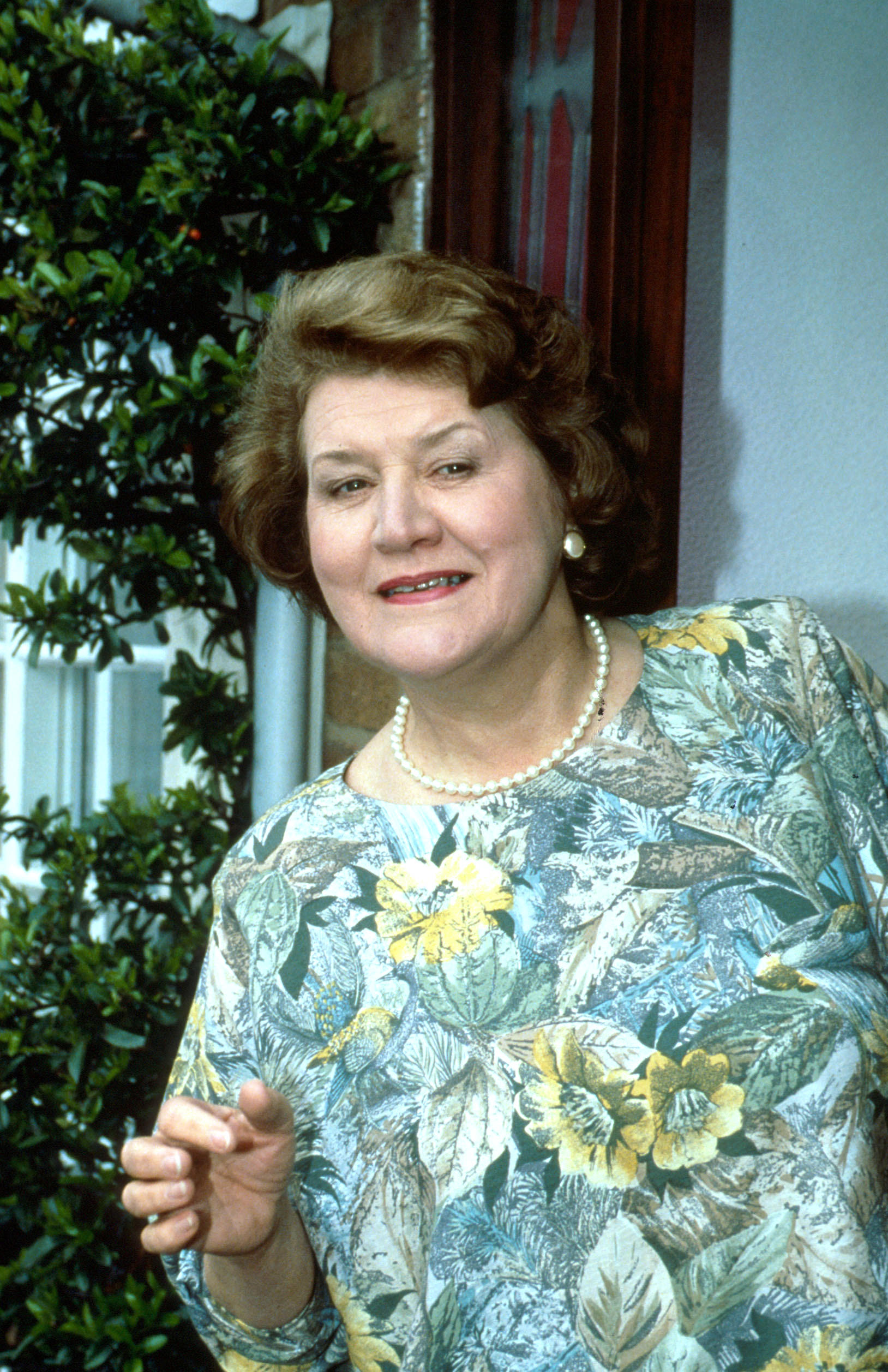 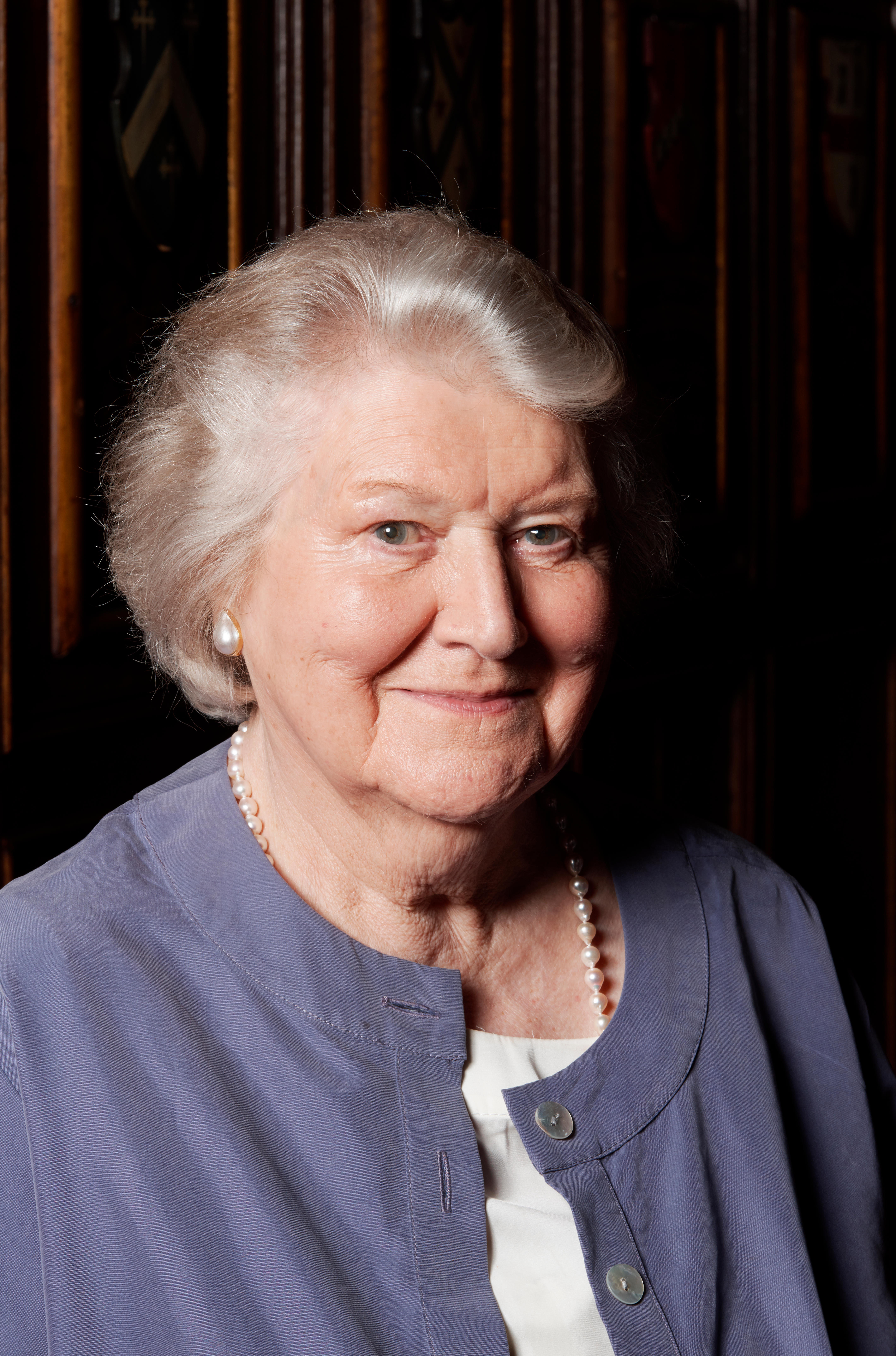 Clive played the iconic husband Richard in the series, who was always having to put up with his wife's show-off antics.

After Keeping Up Appearances, he starred in a one-off episodes of shows including Doctor Who and Peak Practice.

He also starred as Roy in The Old Guys in between touring the UK with his music shows as a songwriter.

Clive sadly passed away in 2019 aged 82 – he was a father of three children, including Gardeners World presenter Joe Swift. 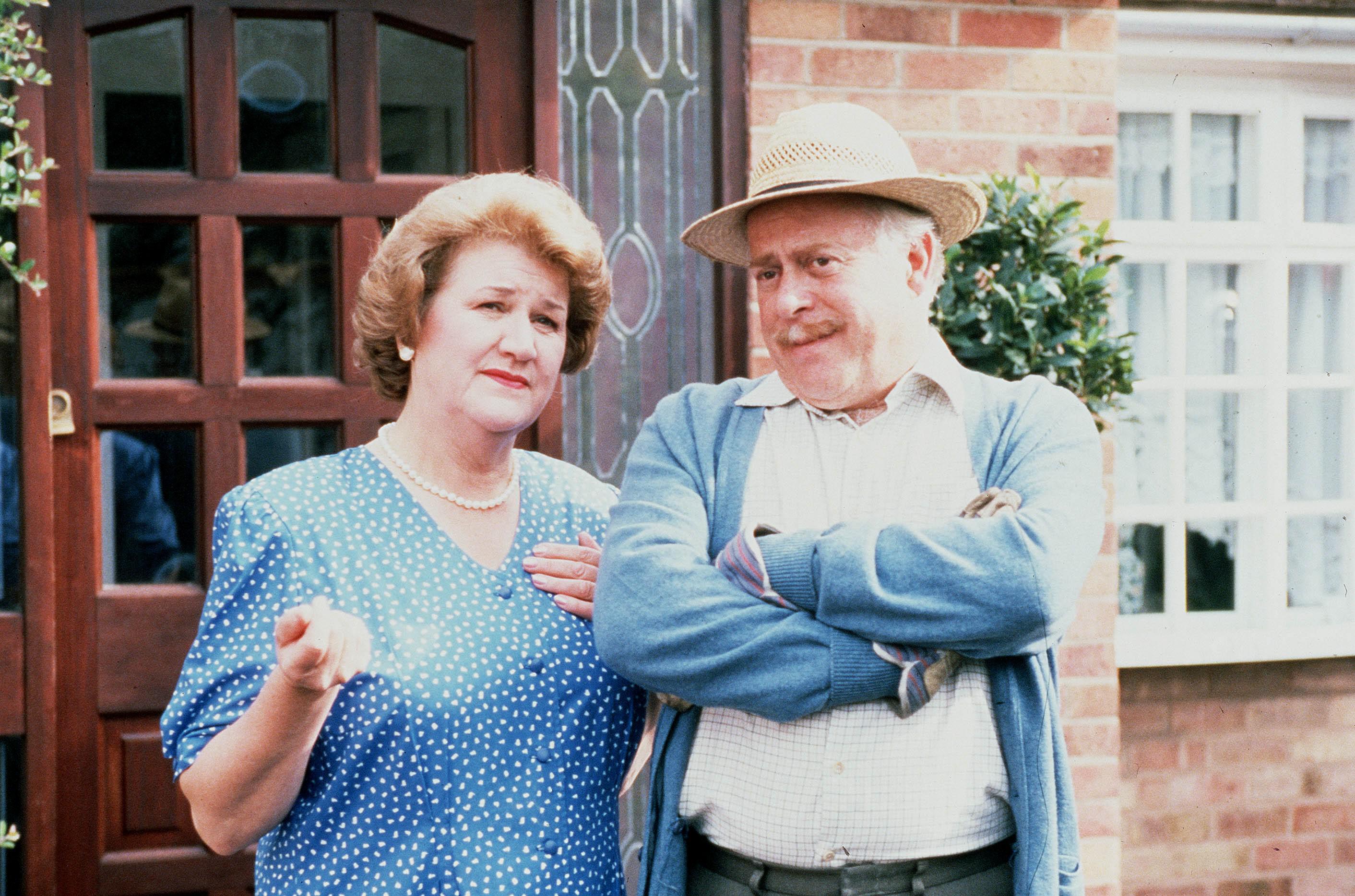 Josephine played Elizabeth Warden, the nervous neighbour who trembled whenever she had to handle Hyacinth's previous China.

Her brother, Emmet, played by David Griffin, joined the cast in the second series of the show.

Tewson, 89, was married twice – including to Leonard Rossiter – and played Miss Davenport in Last Of The Summer Wine until 2010.

More recently, she did a one-woman show, Still Keeping Up Apperances, which looked back over her time on the sitcom.

While former Hi-De-Hi star Griffin, 77, toured with Su Pollard in The Good Sex Guide while also working in panto. 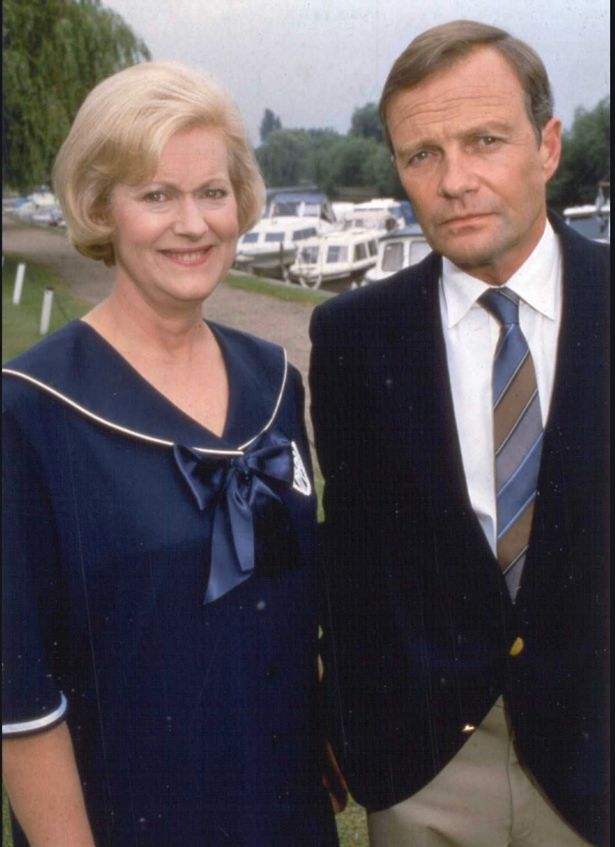 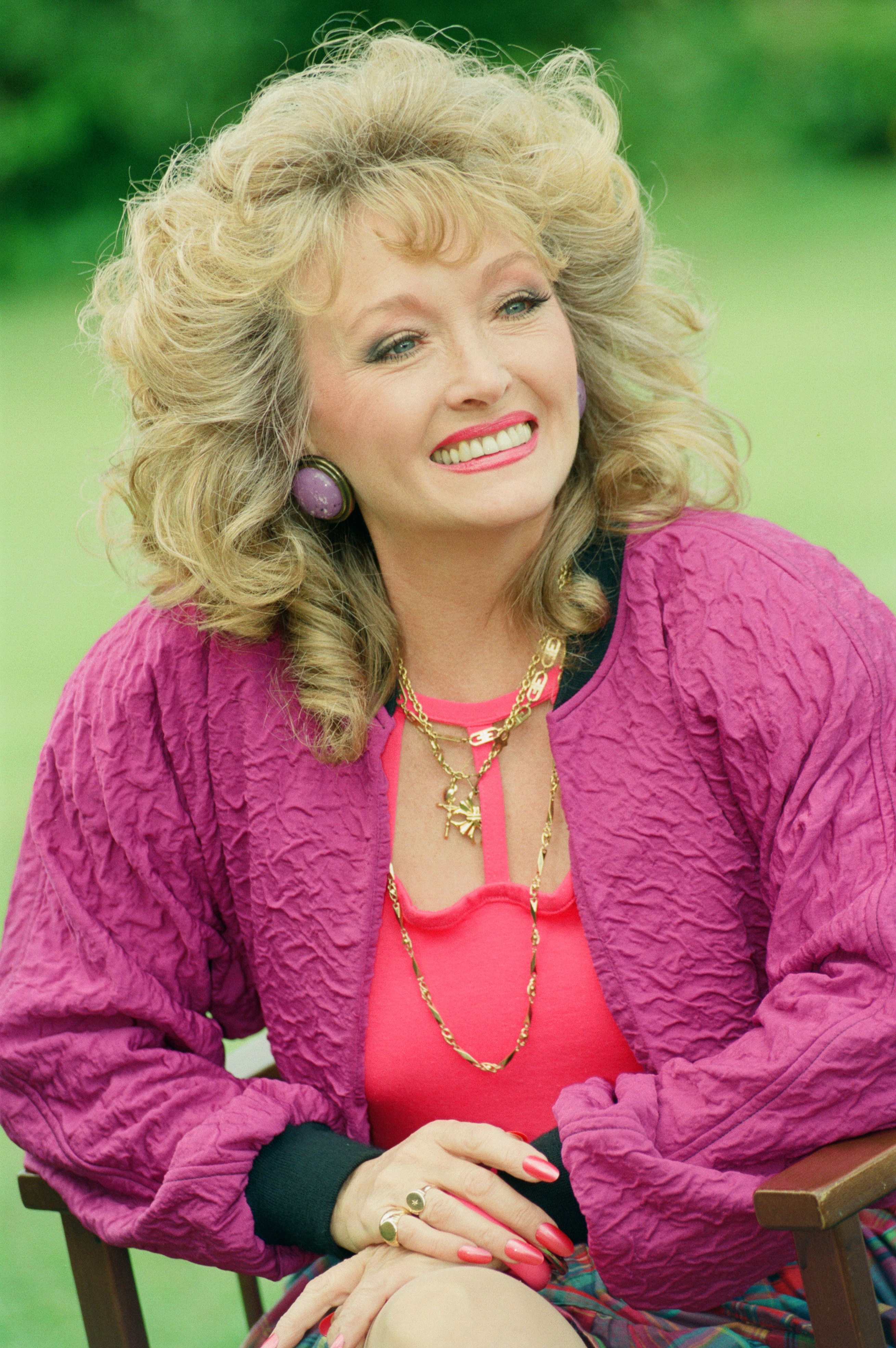 Mary was the second actress to play man-eater Rose, and in 1997 she went to play Mrs Potts in Beauty and The Beast.

The star was married and had one daughter, and tragically passed away in 1998 aged 62.

Corrie star Geoffrey Hughes was slob Onslow in Keeping Up Appearances, but went on to play Twiggy in The Royle Family.

He also starred as Vernon Scripps in Heartbeat and a smaller role in Skins before passing away aged 68 in 2012. 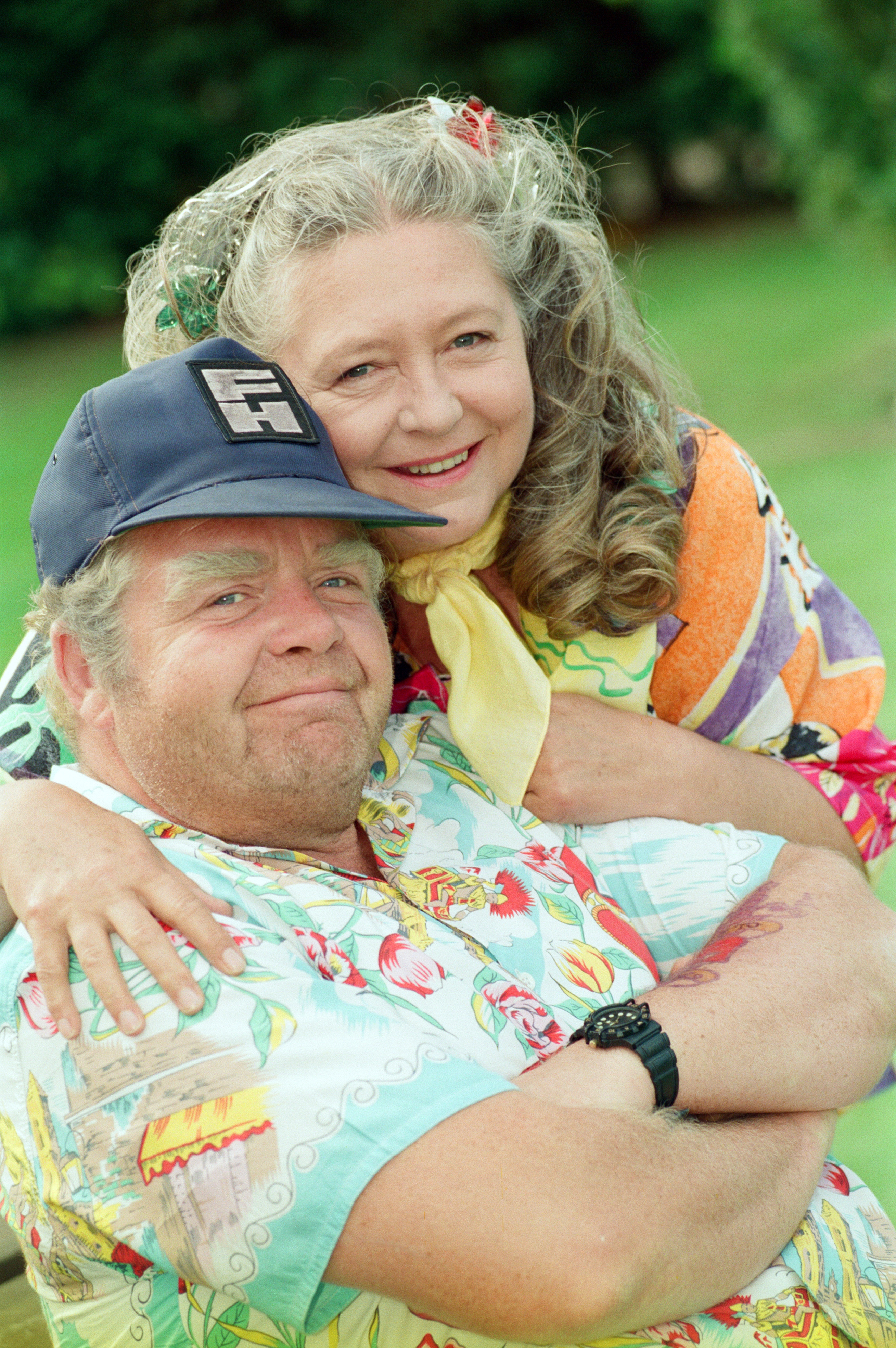 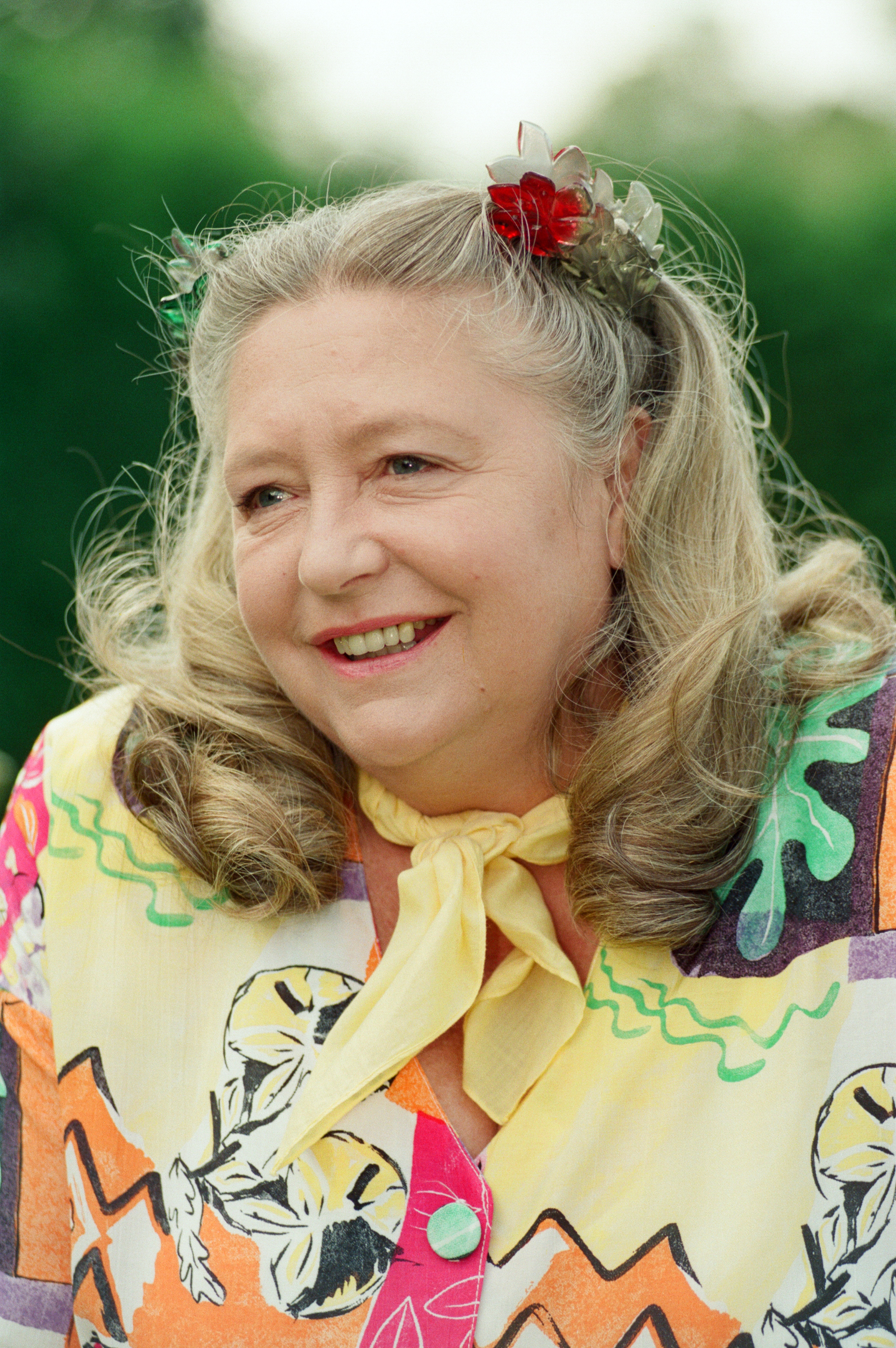 Judy played cheerful character Daisy, who was always busy reading romantic novels and trying to get her husband Onslow to have sex.

Cornwell, now 80, went on to star in EastEnders as Heather Trott's mum Queenie.

The multi-talented actress also published several popular novels in her spare time when she wasn't on screen.

The Serpent cast: Is Ajay in The Serpent based on a real person?
Recent Posts