Home » TV & Movies » Where is Ridley Road Market and is it featured in the BBC 1 series? Where is Ridley Road Market and is it featured in the BBC 1 series?

THE BBC 1 hit drama Ridley Road is officially on our screens after production was delayed due to Covid.

Where is Ridley Roads' Market and does it actually feature in the series? we reveal all… 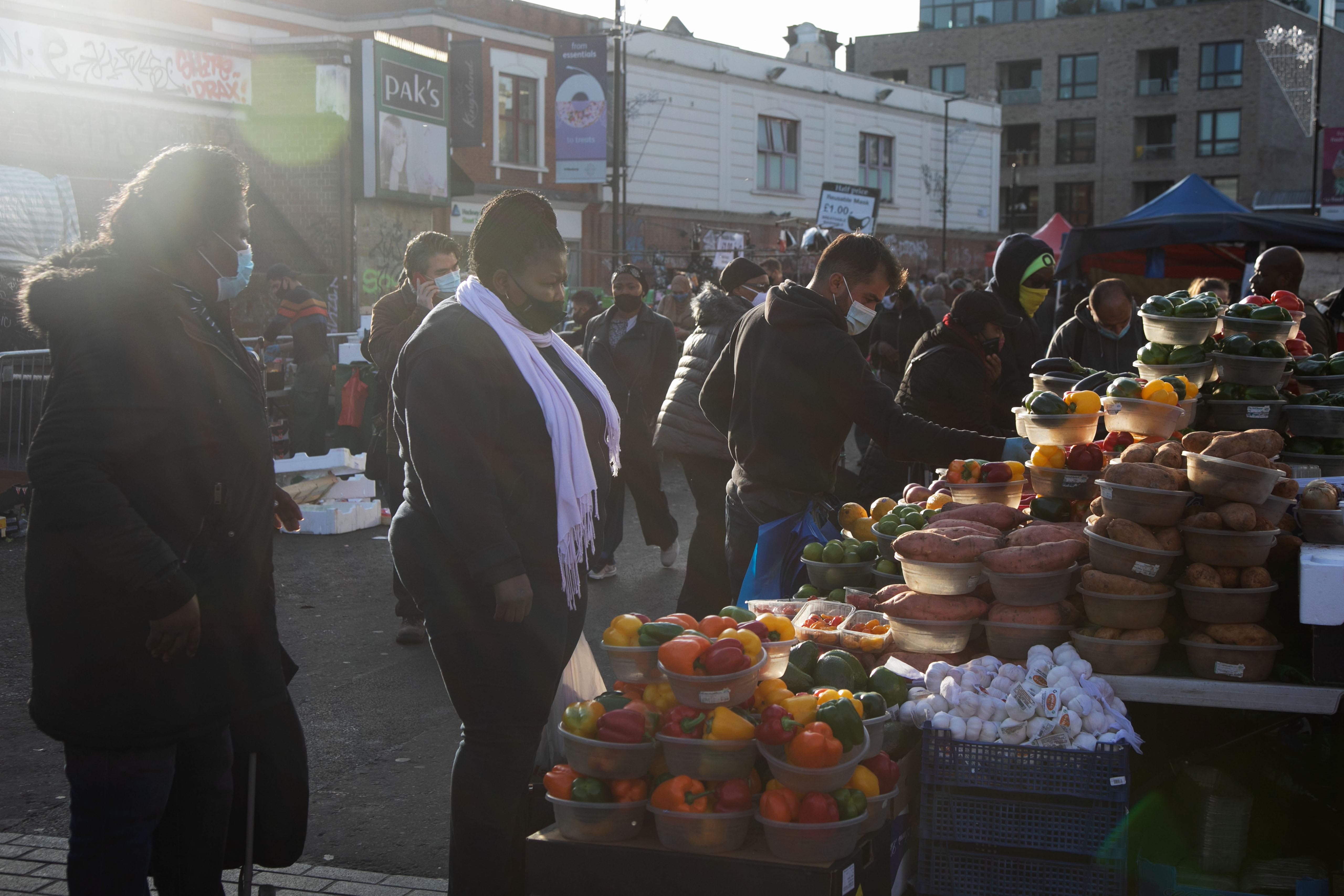 Where is Ridley Road Market?

Ridley Road is home to the markets in Dalston in the London Borough of Hackney.

Having started with just 20 stalls in 1880, it now has over 150 and plays an important role in the history of Hackney's heritage.

There is something for everyone at these markets as they offer unique combinations of international flavours from around the world. Try anything from Afro-Caribbean, Asian and European goods. 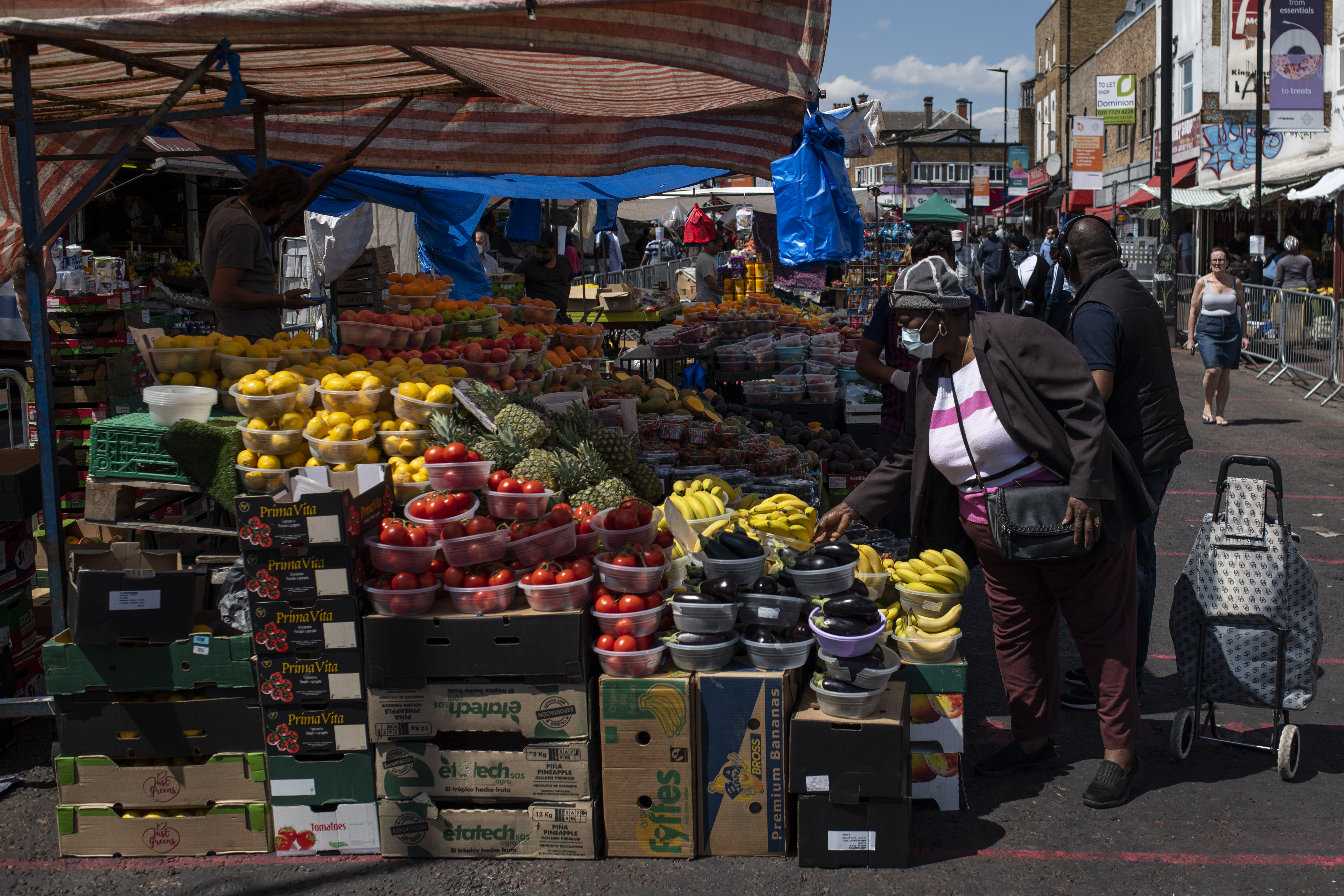 As you enter the market which is centred in Dalson town centre, the warm and friendly atmosphere greets you, along with the sound of reggae music.

Although it's predominantly a food market, it also offers a wide selection of household goods.

Speaking to Hackney Magazine, Ridley Road Traders associate, Larry Julian said: “It has always been a good market. One of the best markets in London,”

He continued to explain how multicultural London is as it's home to migrants from over 200 countries. 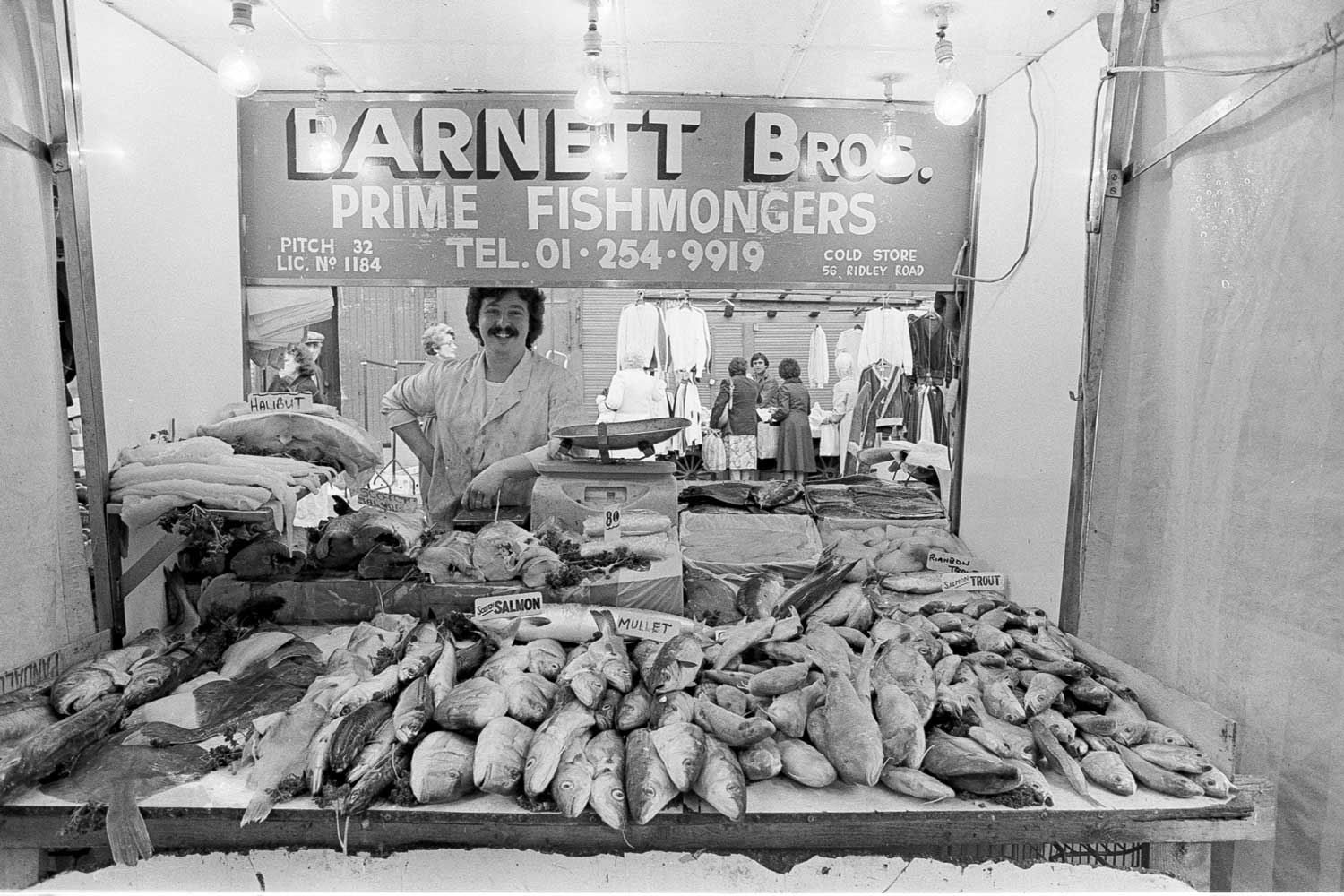 “Obviously going back to the fifties it was a very Jewish market. In the late fifties, sixties and seventies mainly West Indian, late 70s and into the 80s we had Turkish and Greek people."

“In the nineties Turkish and Greek people opened their own businesses and that was sort of coming away from the shopping side of it. West Indian people have always been a big influence in this market.” 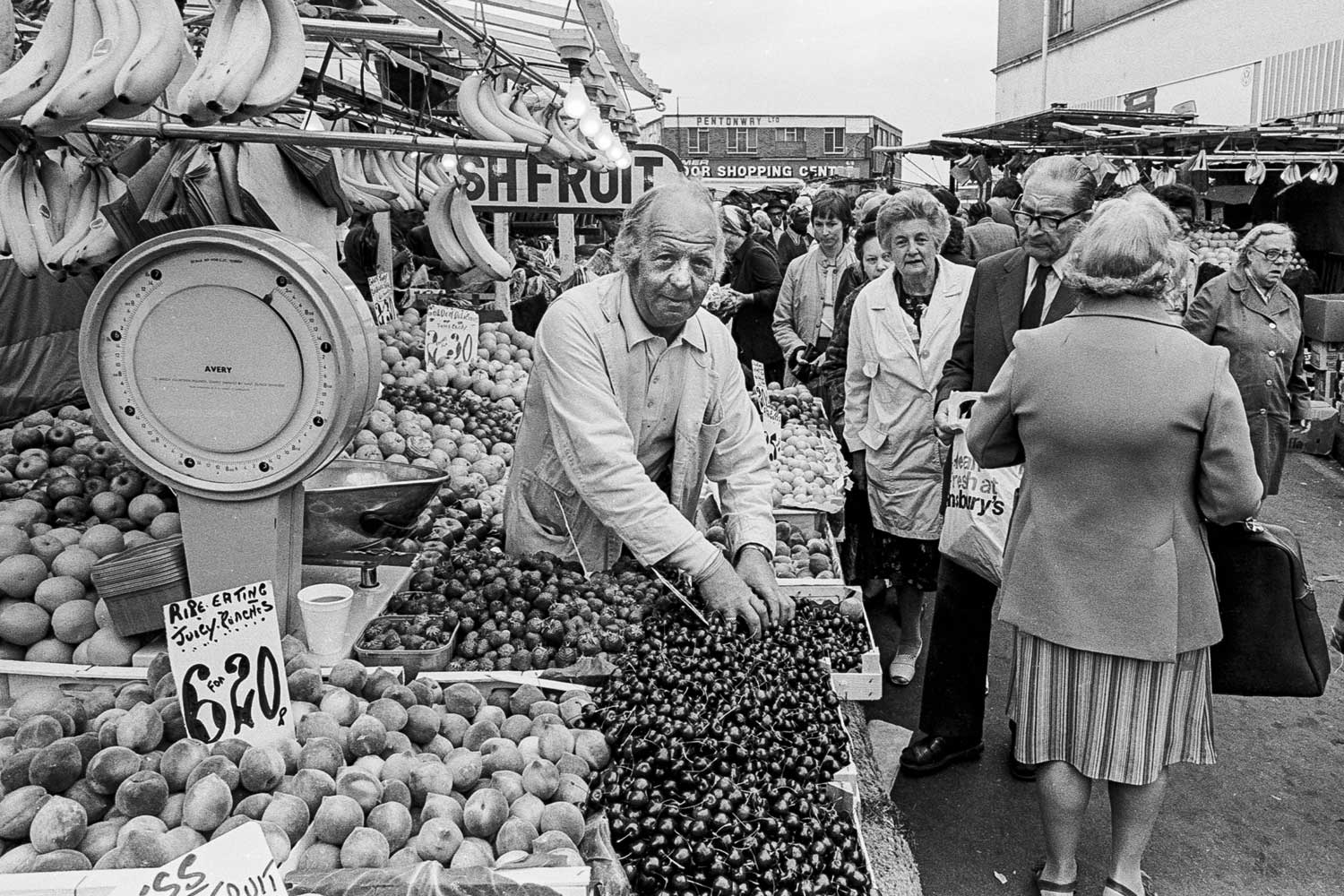 Is Ridley Road Market featured in  the BBC 1 series?

Despite the BBC 1 drama being set in London, the filming actually took place in Manchester.

The filming locations were between the city’s Piccadilly and Ancoats, with the streets transformed into swinging sixties London.

Other locations include Silverwell Street and Bolton’s Le Mans in November 2020.

The crew were also spotted outside Bolton Town Hall.

Filming for the series was placed on hold due to the pandemic as the first announcement for the project was in August 2019, but shooting didn't get underway until September 2020.

Ridley Road is on BBC One at 9pm every Sunday till October 24, 2021. You can catch up on iPlayer.