Where is Keeping Faith filmed? Carmarthen and Swansea filming locations in Wales revealed

KEEPING Faith broke BBC iPlayer records for its most-viewed non-network show when it was made available in April last year.

And now the wait for the second series is over as the homegrown Welsh drama is back on your screens TONIGHT. Here's all you need to know about where the stunning scenes are shot…. 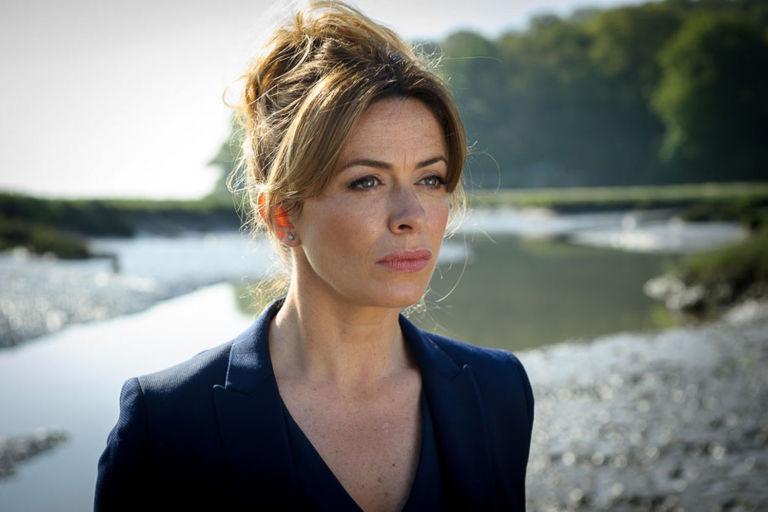 Where is Keeping Faith filmed in Wales?

The show is set in the fictional town of Abercorran but filmed across multiple filming locations in Wales.

Stars of the show have praised the locations with Faith actress Eve Myles saying: "The locations we've used have been big and epic."

Mark Lewis Jones told BBC Wales: "What you get in Wales is mountains, sea and city all within and hour of each other, which is unique."

Many of the exterior shots of the scenery are filmed in Carmanthenshire.

Main character Faith's house is located in the small town of Laugharne.

Laugharne's Estuary, castle, high-street and the beach at Pendine are all used as filming locations

The historical Guildhall in Carmarthen is used as the courtroom in some scenes.

And Faith is often seen in the main square of Carmarthern.

Swansea is used as a filming location in the hit series.

Some of the other courtroom scenes are filmed in the former courthouse of Swansea.

As well as Swansea and Carmarthen, the show is filmed in Vale of Glamorgan, Pontardawe and Nash Point.

What can you expect from Keeping Faith series two?

Season two picks up 18 months after the events of series one, when Faith's husband, Evan, went missing.

This time Faith is drawn into a new mystery as she takes on the case of Madlen Vaughan, a local farmer accused of murdering her husband in cold blood.

The murder trial, the prospect of Evan’s imminent release from prison, and her conflicted emotions towards former criminal Steve Baldini push her to breaking point.

She puts her children, her business and her life on the line to search for the truth and finally emerges scarred yet stronger.

When is Keeping Faith on BBC One?

You can catch it on BBC1 at 9pm and fret not if you happen to miss it – It will be available on iPlayer shortly after airing.

The second series will be comprised of six episodes at the same time each Tuesday.