Home » TV & Movies » When They See Us: Why do people falsely confess? What causes false confessions? When They See Us: Why do people falsely confess? What causes false confessions?

The Ava DuVernay series When They See Us was released at the end of May with all four episodes available in one go on Netflix. The Netflix series recounts the real-life Central Park Five case where five teens of colour were wrongly convicted of the rape and assault of a female jogger in 1989. When They See Us recounts the events of that night, the incarceration of the five and their eventual freedom.

Why do people falsely confess?

TV series When They See Us depicts the five teenagers coerced into giving false videotaped confessions.

In the show, the teens are portrayed as confused and a number of them without their parents or guardians as they are grilled by members of the police.

WHAT REALLY HAPPENED TO KOREY WISE IN PRISON? 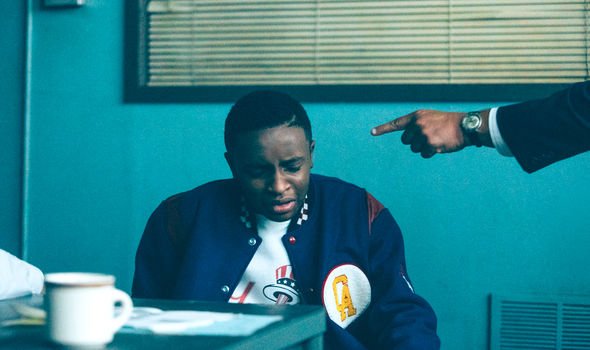 Despite a lack of evidence, the men were sent down on partly on the strength of their video confessions.

The men were exonerated in 2002 when the real perpetrator Matias Reyes confessed and revealed he was the one who had committed the harrowing crime, which led Korey Wise to be freed.

Many viewers now want to know what led the five to confess to a crime they didn’t commit.

Psychology professor Saul Kassin, who has researched false confessions in detail, has found a number of reasons why innocent people might admit to something they didn’t do.

1. Voluntary – where someone confessed without police prompting

2. Compliant – where a person is induced to confess or does so during police interrogation

3. Internalised – where an individual is subjected to interrogation tactics and start to think they actually carried out the crime

WHAT HAPPENED TO KOREY RICHARDSON? 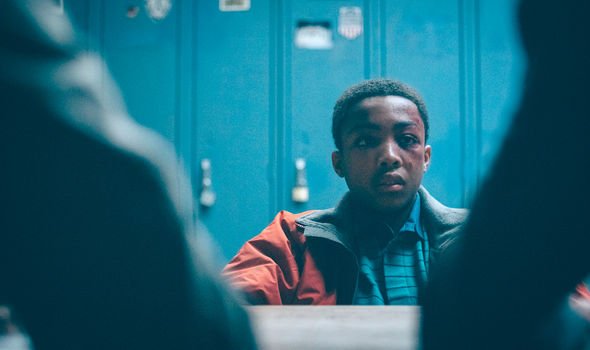 In the article titled False confessions: Causes, consequences and implications for reform. Current Directions in Psychological Science, 17(4), 249-253, Kassin also named a number of factors that put innocent people at risk of a false confession.

1. Situational risk factors – Police tactics and interrogation could have an impact on a false confession

2. Dispositional vulnerabilities – Kassin suggests some people are more likely to confess due to their personality and desire to avoid confrontation

3. Phenomenology of innocence – the belief the justice system will protect them because they are innocent and the truth will come out

WHAT DO THE CENTRAL PARK 5 THINK OF THE NETFLIX SERIES? 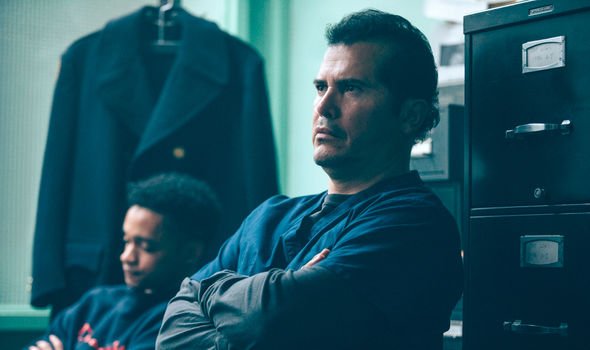 There is no one specific reason why the men involved in the jogger case falsely confessed.

However, Laura Nirider, who advised on the Central Park 5 documentary from 2012, suggested police interrogation tactics could have been behind their false confessions.

She explained: “This has been one of the most important cases to the field of false confession research and study, hands down.

“This was one of the original alarm bells that rang when these men were exonerated by DNA. It lit the world on fire.”

WHAT DID THE CENTRAL PARK 5 LOOK LIKE AS TEENAGERS? 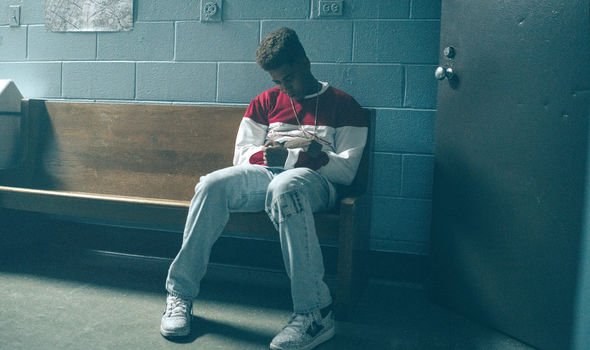 The co-director of the Center on Wrongful Convictions continued: “How could this have happened to these kids? How could this happen to anybody? The importance of this case to the research, but also to the public consciousness of this problem, cannot be underestimated.”

She said to Esquire: “It is perfectly legal for police officers to lie during interrogations about the evidence against a suspect.

“In Yusef Salaam’s interrogation, the police admitted that they lied to Yusef when they were questioning him.

“They told Yusef his fingerprints could be found on the jogging shorts of the victim. That’s perfectly legal in the United States.”

When They See Us is available to watch on Netflix now