Home » When is Thomas Rhett's wife Lauren Akins baby due? 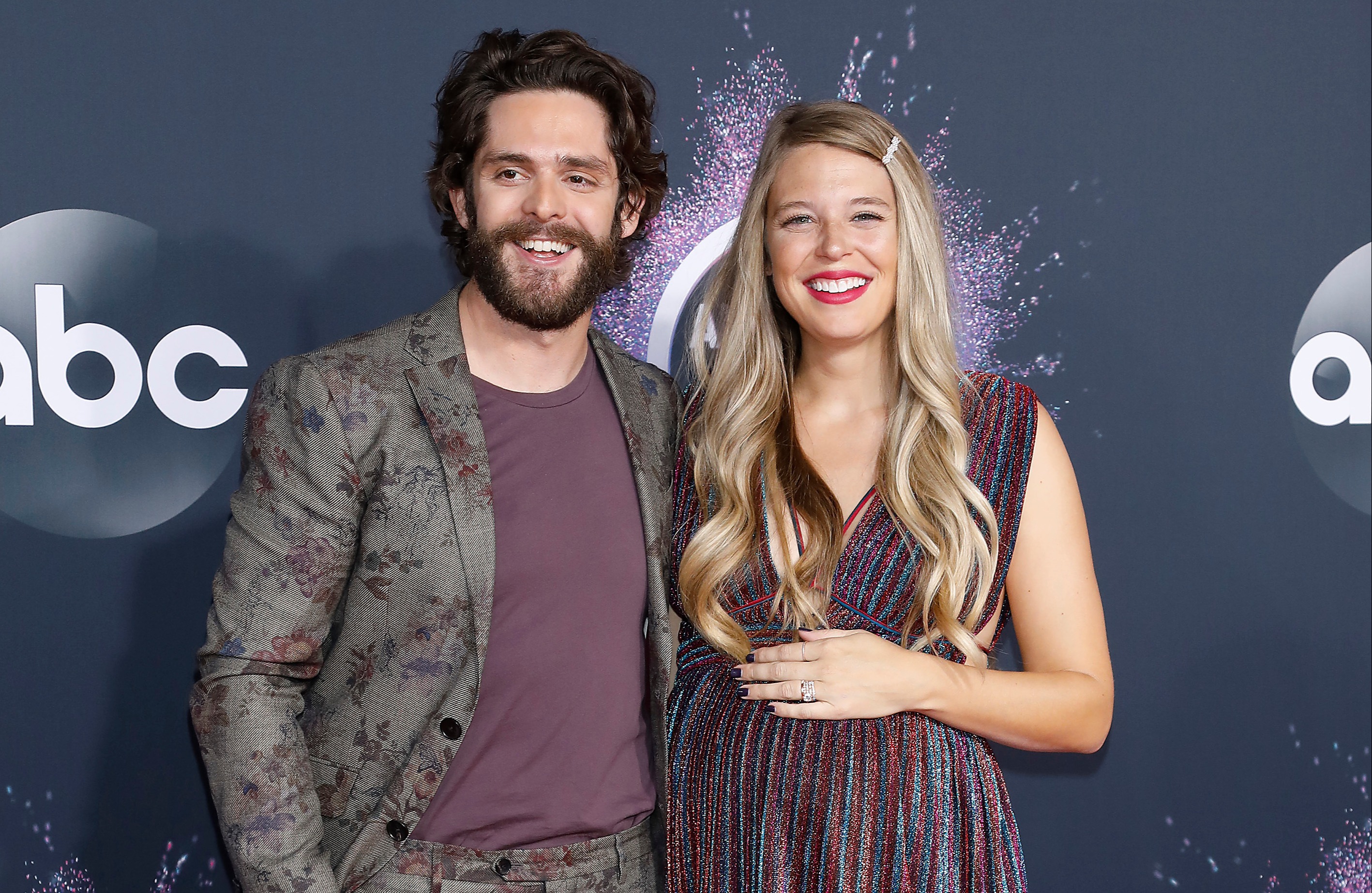 Over Mother's Day weekend, Rhett and Akins announced they're expecting their fourth child together, that being another baby girl.

"Well… we are pregnant again!" Rhett shared on Instagram alongside a photo of the couple smiling together at his concert in Texas as his wife showed off her baby bump.

"Tonight when I was on stage in Fort Worth about to play 'to the guys that date my girls' my wife talked to me in my (ear monitors) and said 'you can tell them if you want' so anyways, now you know," he continued.

"We are pumped to be having our 4th girl." 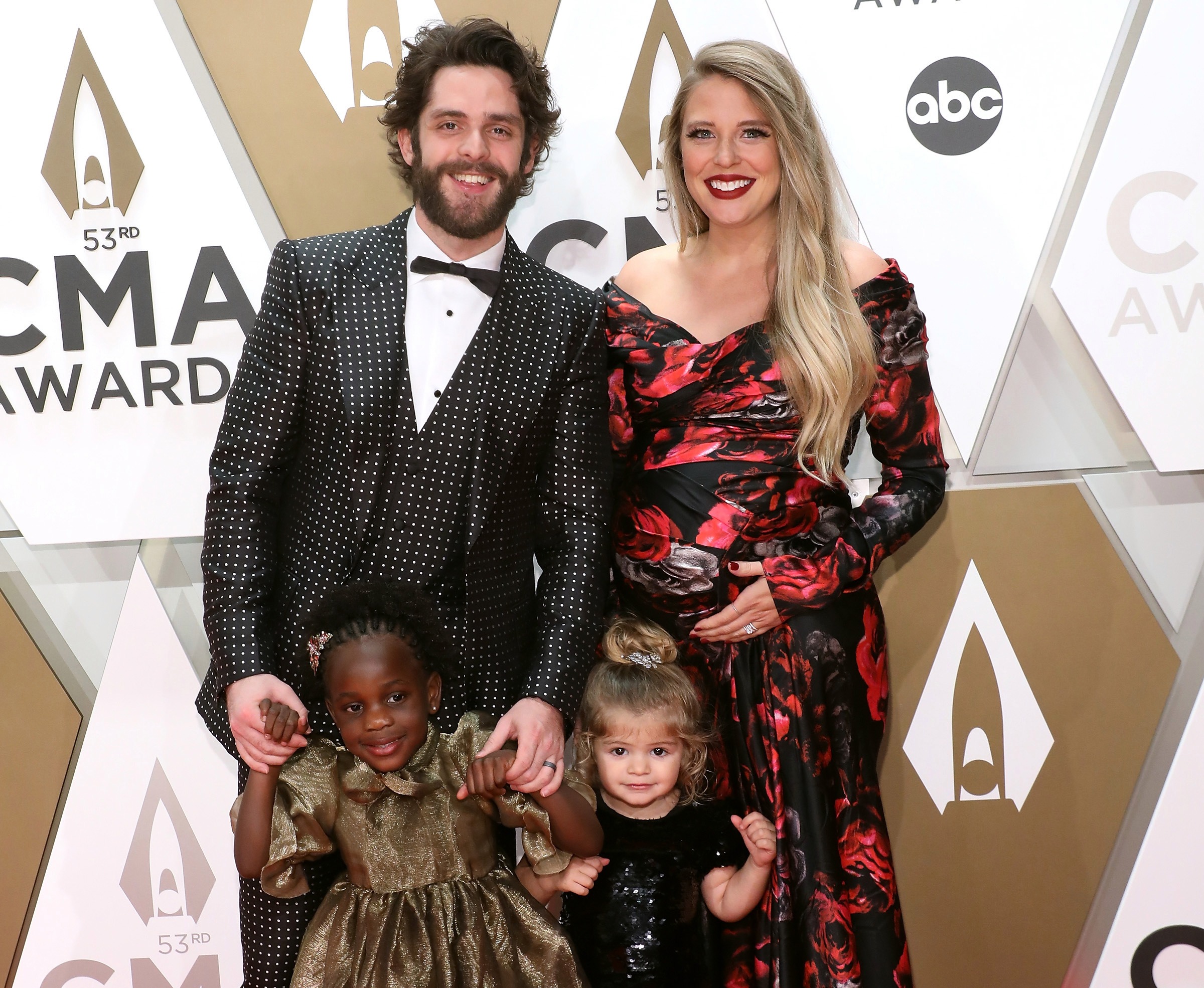 "SURPRISE!! he just couldn't wait any longer, so @thomasrhettakins told our newest little secret onstage at @billybobstexas in Ft. Worth (my mama's hometown) just in time for Mother's Day," she wrote.

"Akins family expanding in November 2021 with our FOURTH baby girl."

The couple is expected to welcome their fourth daughter in November 2021.

Did Thomas and Lauren adopt their daughter?

Rhett and Akins adopted their daughter Willa Gray from Uganda in 2017.

In a recent interview with ET, Rhett revealed that his family's diversity is "something that we talk about really openly" after Willa, who is Black, first noticed her family "looks a lot different" than others.

The country singer and his wife use such opportunities as teaching moments for the youngster. 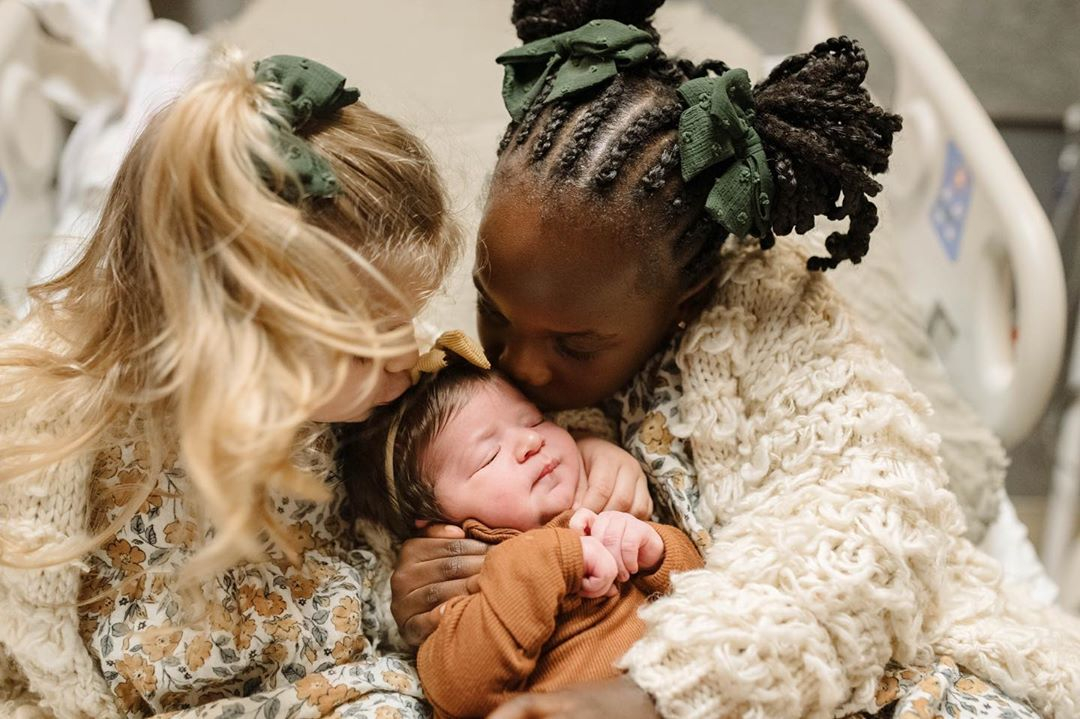 "I think mine and Lauren's main thing we want to get across is how proud we are and that we want her to grow up proud of herself and her family," Rhett explains.

"To embrace who you are and to embrace your uniqueness and embrace your culture as well. That's something we want to educate her on as long as she's still in our household and even beyond that.

After all, Willa is "one of the smartest [kids] that I've ever met," he added.

"We just try to preach to our kids to shine your light everywhere you go and realize that the world is cruel, but that doesn't mean that you have to be.

"We're still dealing with it just like everybody else and we're still trying to ask the right questions and educate ourselves as well." 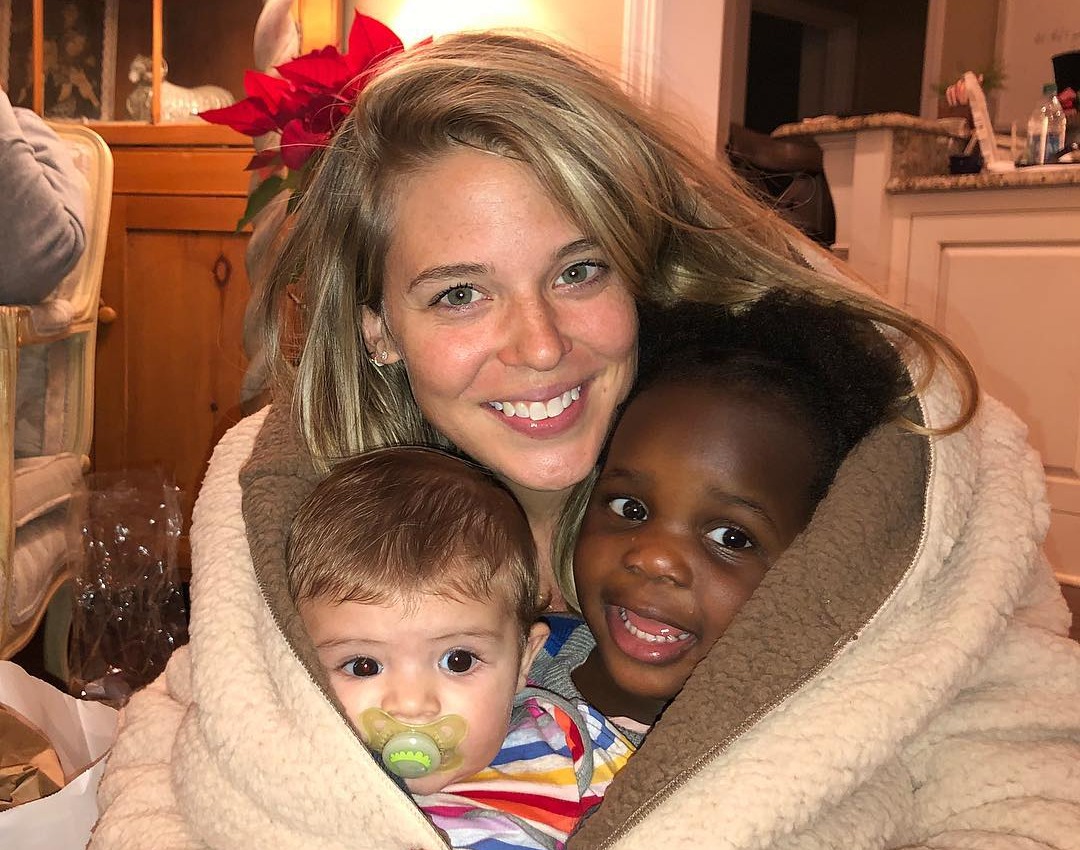 What is Thomas Rhett's net worth?

According to Celebrity Net Worth, Rhett has amassed a $5million net worth.

Throughout his career, Rhett has had 16 No. 1 hits on the Billboard.