When is The Trip To Greece on Sky One?

SO successful was The Trip that it's now having a fourth instalment – and this time it's exploring the rich historical, cultural and culinary offerings of Greece.

And of course it wouldn't be the same without comedy duo Rob Brydon and Steve Coogan. Here's where the funnymen are travelling to on their most recent adventures… 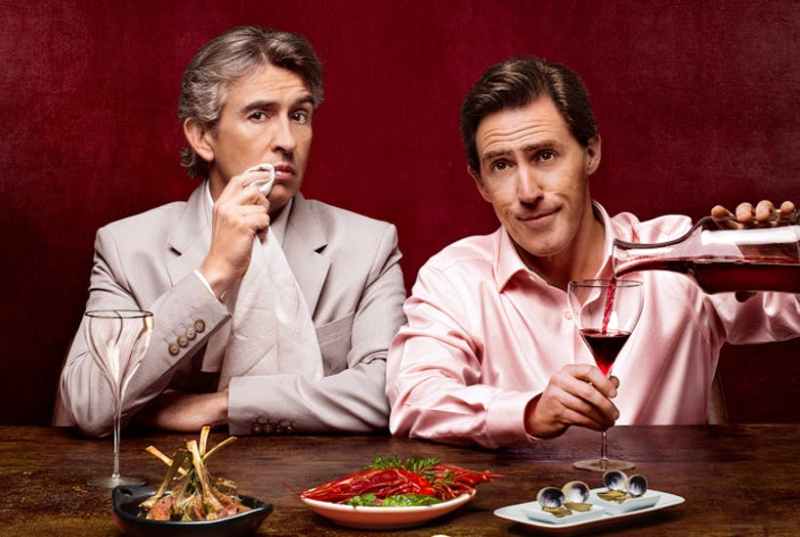 When is The Trip To Greece on Sky One?

Though we are yet to have a confirmed start date, we do know that the upcoming series will be aired at some point in 2020.

Rob Brydon let us know that filming had commenced back in June 2019 with a snap of him and Steve Coogan sitting on a bench in the midst of a Greek city.

And we do know it will be broadcast on Sky One and Now TV  after making the move from BBC2.

Sky promises it will be:

"Succulently seasoned with laughter, impressions and scintillating conversation, The Trip to Greece is sure to satisfy viewers’ palettes as the duo lock horns over tragedy, comedy, myth and history."

Where was The Trip To Greece filmed?

The Trip To Greece promises some stunning views of the beautiful Greek Islands, as well as the country's rich history.

And where better to go than the archaeological sites such as the Temple of Apollo at Delphi.

The stars also visited the Ancient Agora of Athens, the Ancient Theatre of Epidaurus, the unique island of Hydra, the Caves of Diros, Nestor’s Palace, Niokastro Fortress in Pylos, and Ancient Stagira.

On top of visiting the historically-steeped sites, the duo filmed in the hub of Athens, Kavala, Hydra, Chalkidiki, Pelion, Lesvos, as well as the Peloponnese.

Steeve Coogan explained the reason they chose to film in Greece:

"We discussed where we would go after Spain and Italy and Greece came up because of the obvious very rich Greek mythology and philosophy.

"But, also because of modern politics there’s another dynamic now. Some people in the UK find something inspiring in this challenge in the status quo, challenging the way things have always been.

"Rob and I play with the idea of who we are. We will be talking about each other and self-indulgent stuff like who we fancy etc. It’s a vehicle for Rob and I to explore ourselves as middle-aged men in mid-life crisis and also the culture and mood of another country.

"And in Greece we want to look at Democracy, Greek mythology, Greek philosophy, the politics of modern Greece -which is interesting in regards to Europe -, and also Britain’s relationship to Europe. "

He added: "We ask big questions, but also the simple questions in life in relation to the big questions. And we eat real food in the restaurants, from very high-end menu to simple restaurants; it’s an exploration of the culinary side of Greece”. 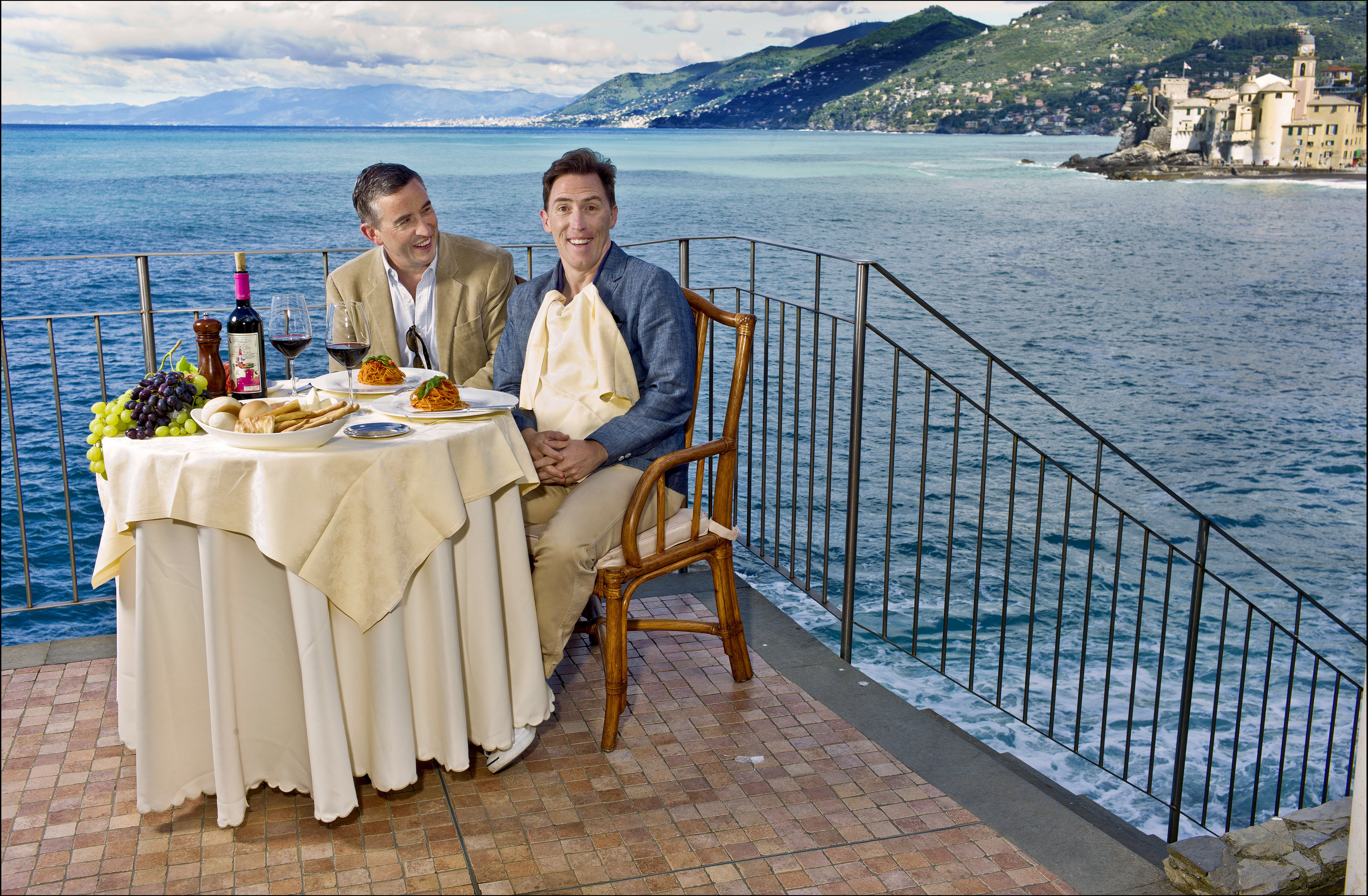 What is The Trip To Greece about?

The Trip To Greece is a continuation of the British sitcom The Trip which first came to our screens in 2010.

In the first series Steve Coogan and Rob Brydon went on a culinary tour of northern England as parodies of themselves.

After being a success with viewers and critics alike the duo embarked on a series of adventures including 2014's The Trip To Italy and The Trip To Spain in 2017.

So it only seemed natural to head to Greece with it's extensive historical, cultural and culinary offerings.

Jon Mountague, Head of Comedy at Sky said: “What a joy to go island hopping with the incomparable Steve and Rob.

Who is Steve Coogan?

Steve Coogan is a 53-year-old British actor-comedian born in Middleton, Lancashire on October 14, 1965.

He is best known for his Alan Partridge character.

Alan is a tactless TV and radio host who often says insulting remarks to his guests and is described by Steve as a “Little Englander, with right-wing values and poor taste.”

Some have hailed the character as being one of the most beloved comic creations of the last few decades. 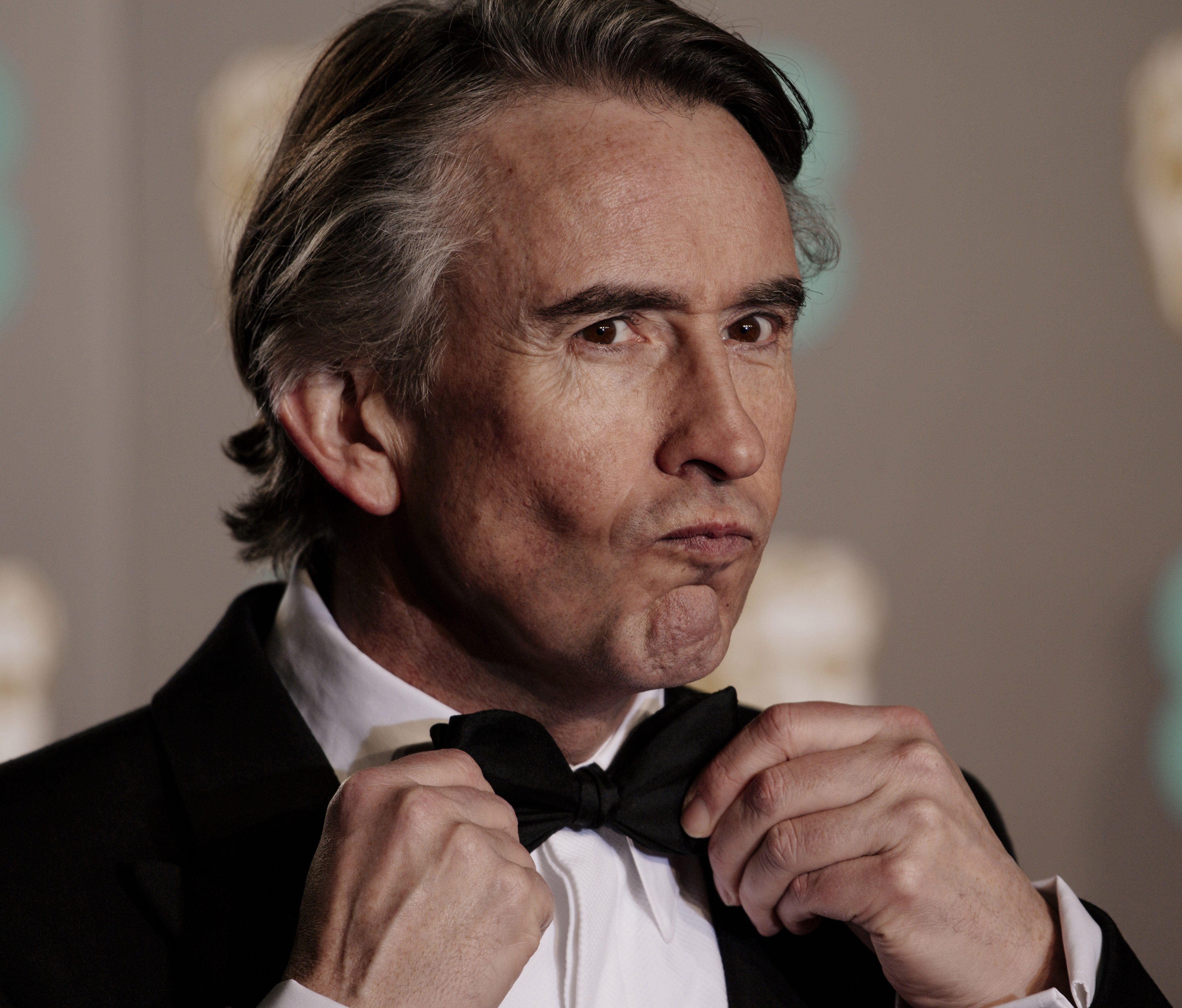 Who is Rob Brydon?

Rob is a familiar face on British television and after Human Remains and Gavin and Stacey, found himself in high demand.

He has starred in sitcoms Black Books, I'm Alan Partridge, Supernova and Little Britain as well as shows such as Have I Got News For You, Big Fat Quiz of the Year, Top Gear and QI.

And Rob even headed to Hollywood when he starred in Holmes and Watson alongside Will Ferrell and John C. Reilly in which he plays Inspector Lestrade. 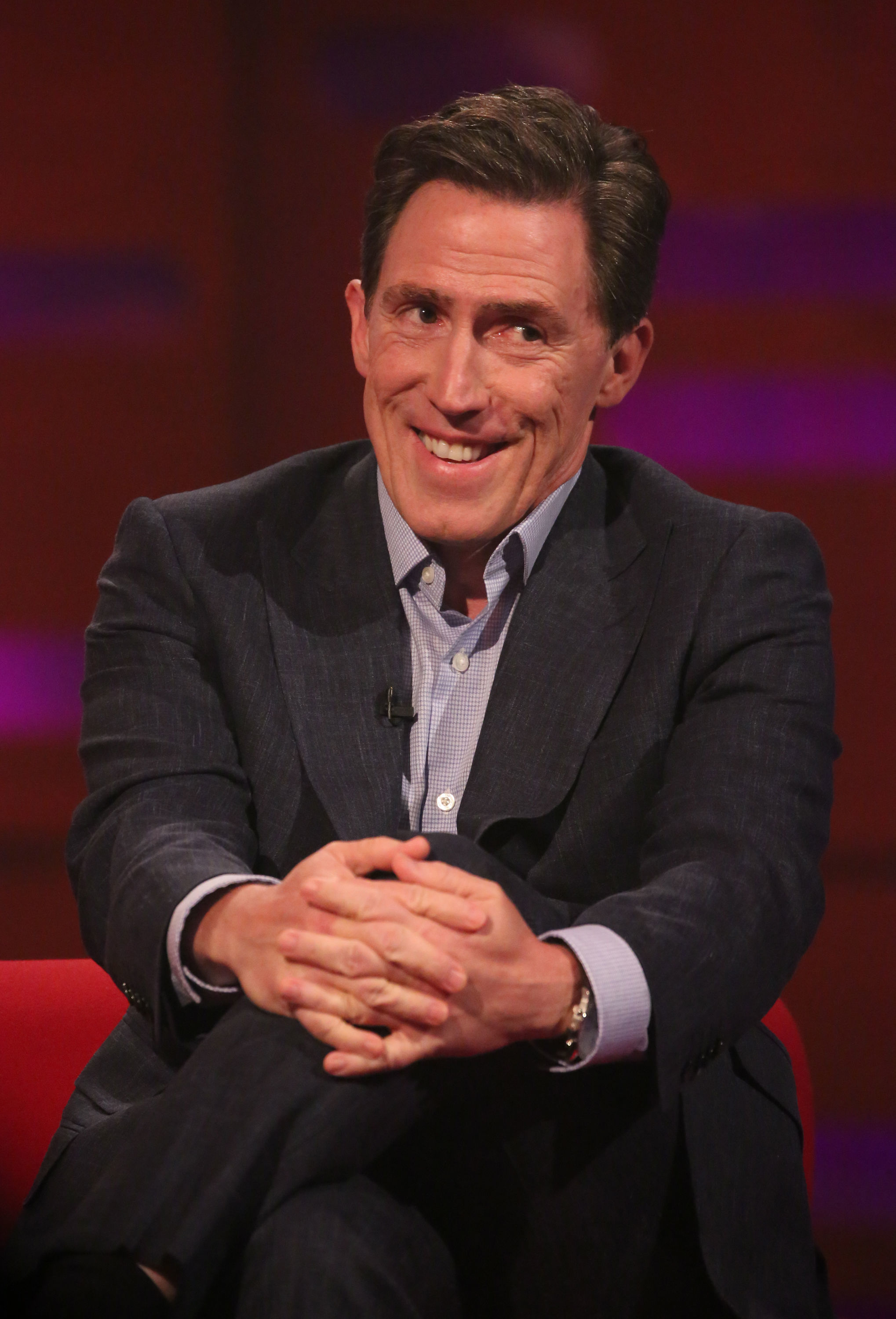 From Beyonce and Jay-Z’s luxury boat with a gold lift and on-board nightclub to Kylie Jenner’s £1m-a-week birthday ship with a pool on deck – which celebrity super yacht rules the waves? – The Sun