Home » TV & Movies » When is the Ratatouille TikTok Musical? When is the Ratatouille TikTok Musical?

BROADWAY may still be closed, but the Ratatouille TikTok musical is cooking up and will be streaming live for fans of the beloved film.

The one-night event is based off the 2007 Disney/Pixar movie Ratatouille, starring Remy who dreams of becoming a great chef, despite being a rat in a definitively rodent-phobic profession. 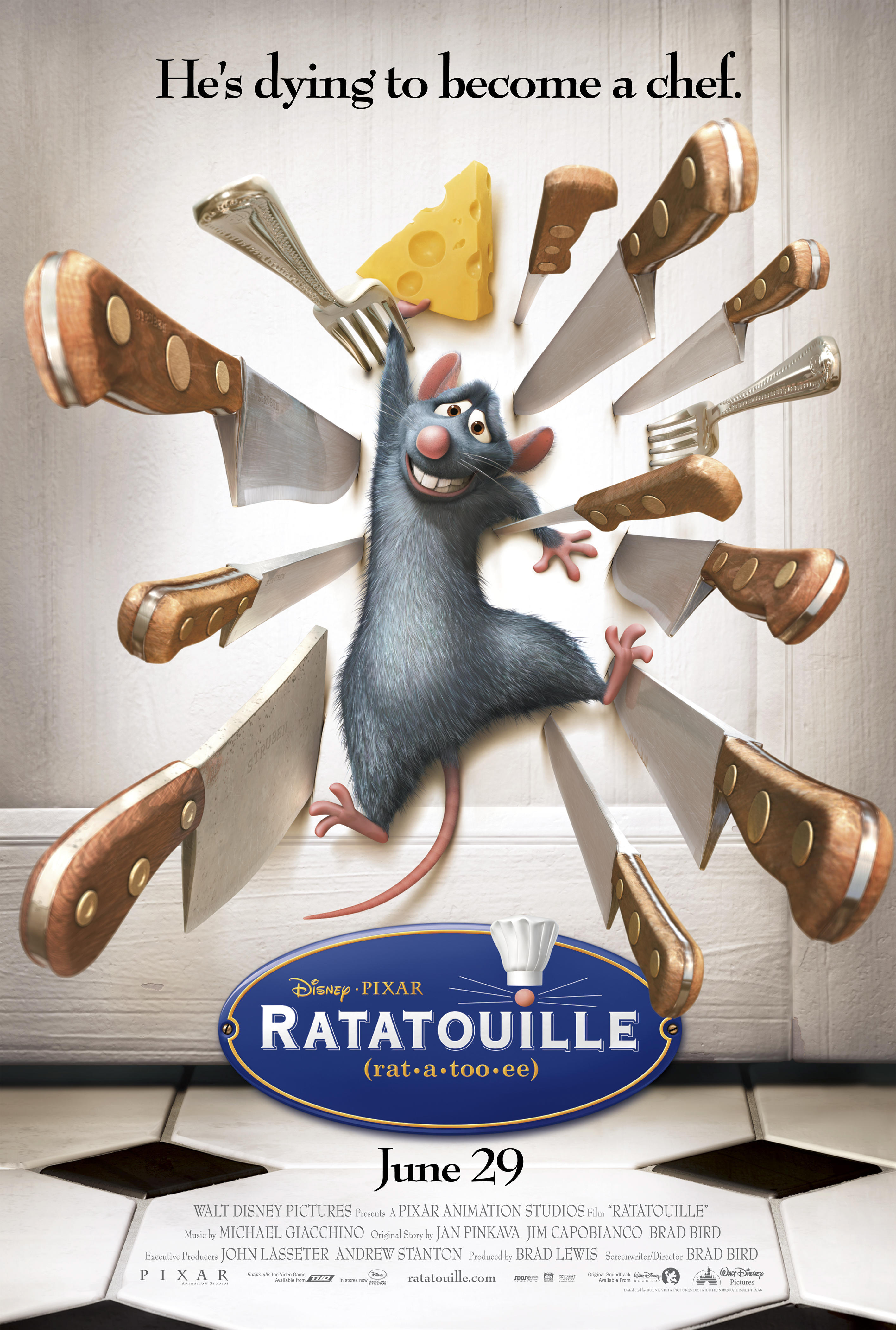 When is the Ratatouille TikTok Musical?

Ratatouille: The TikTok Musical will begin streaming on Friday, January 1, 2021, at 7pm for three days, until January 4.

Fans can purchase the $5 tickets at TodayTix.com

Proceed from the event will benefit The Actors Fund, which aids entertainment industry workers. 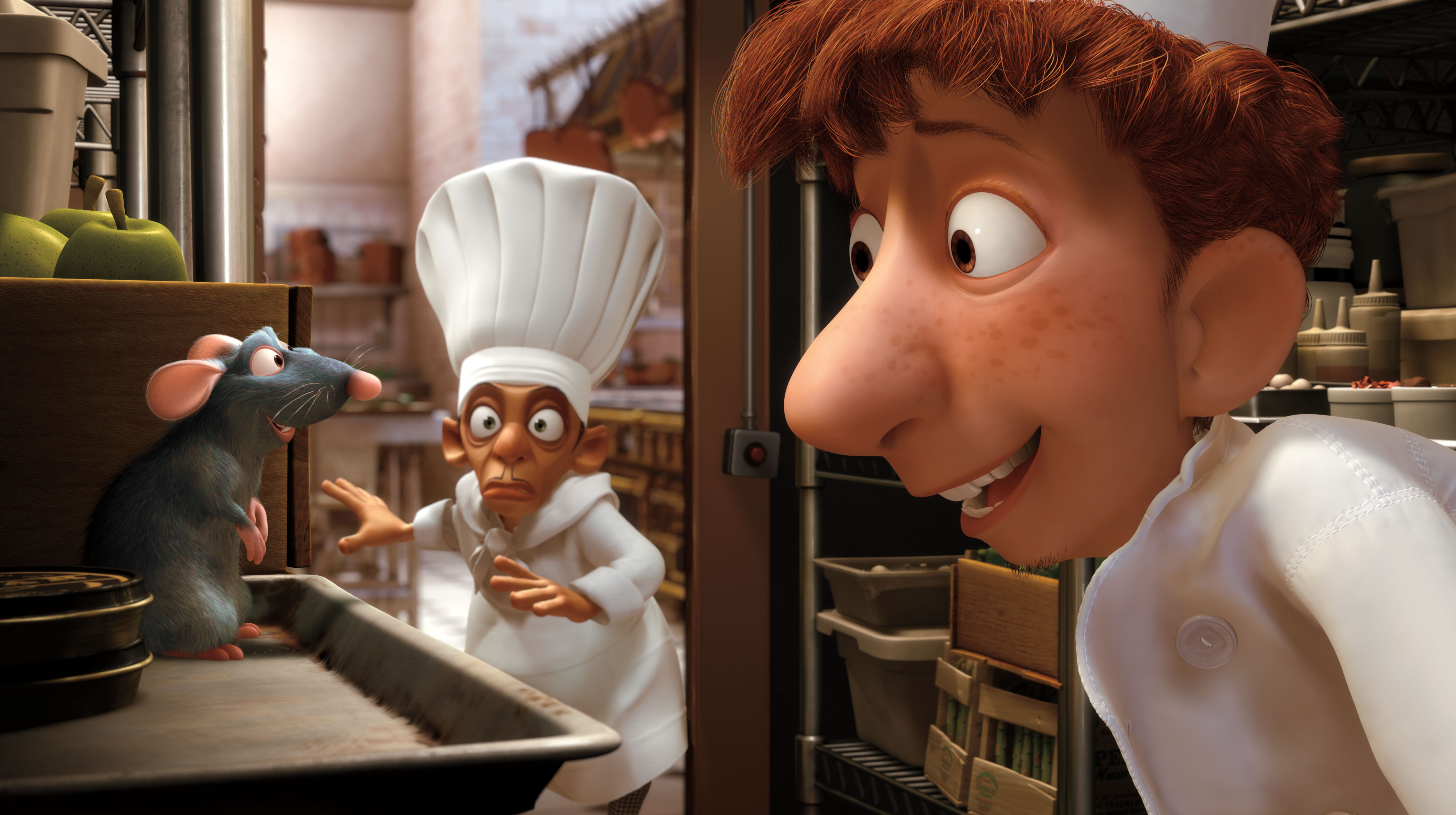 How can I watch the Ratatouille musical?

After purchasing your tickets at TodayTix, attendees will receive an email with a streaming link from the theater two hours prior to the start of the show.

Of course due to the coronavirus pandemic, the show will not be an in-person theater performance.

Why is it being shown on TikTok?

The 2007 Ratatouille film has become lively in the last couple of month on TikTok, and many other social media platforms.

On a TikTok trend, users wrote their own songs and create choreography for an imagined musical modeled after the film.

The musical was produced by several minds, including musical fans, and out-of-work performers, who came together to create original songs, lyrics dances and ideas to turn the animated film into a two-act Broadway-like show.

According to TikTok, the viral Ratatouille video have been seen by more than 200million TikTok users.

How will the Ratatouille TikTok Musical work?

The mystery behind how the Ratatouille TikTok musical will work is still up in the air. 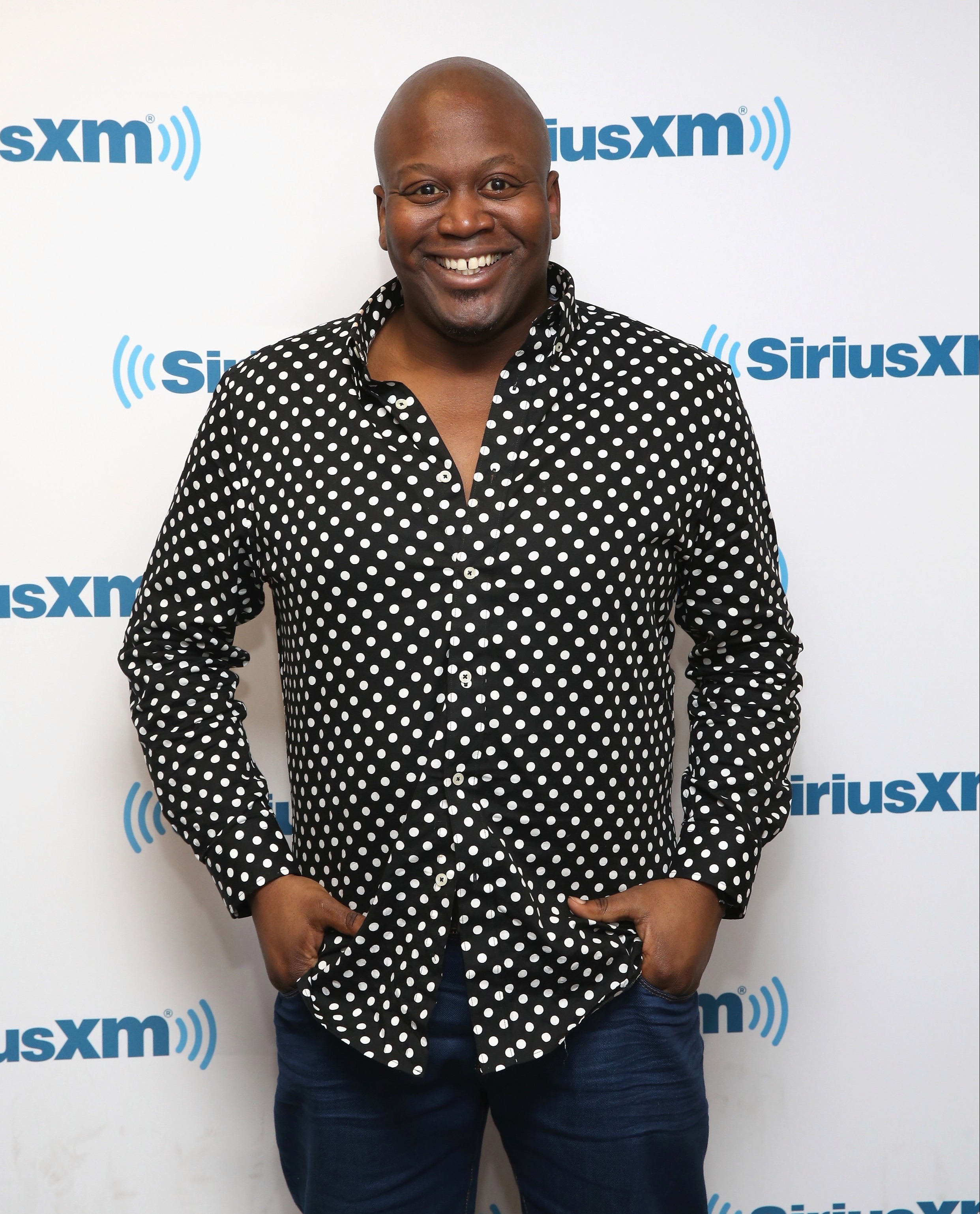 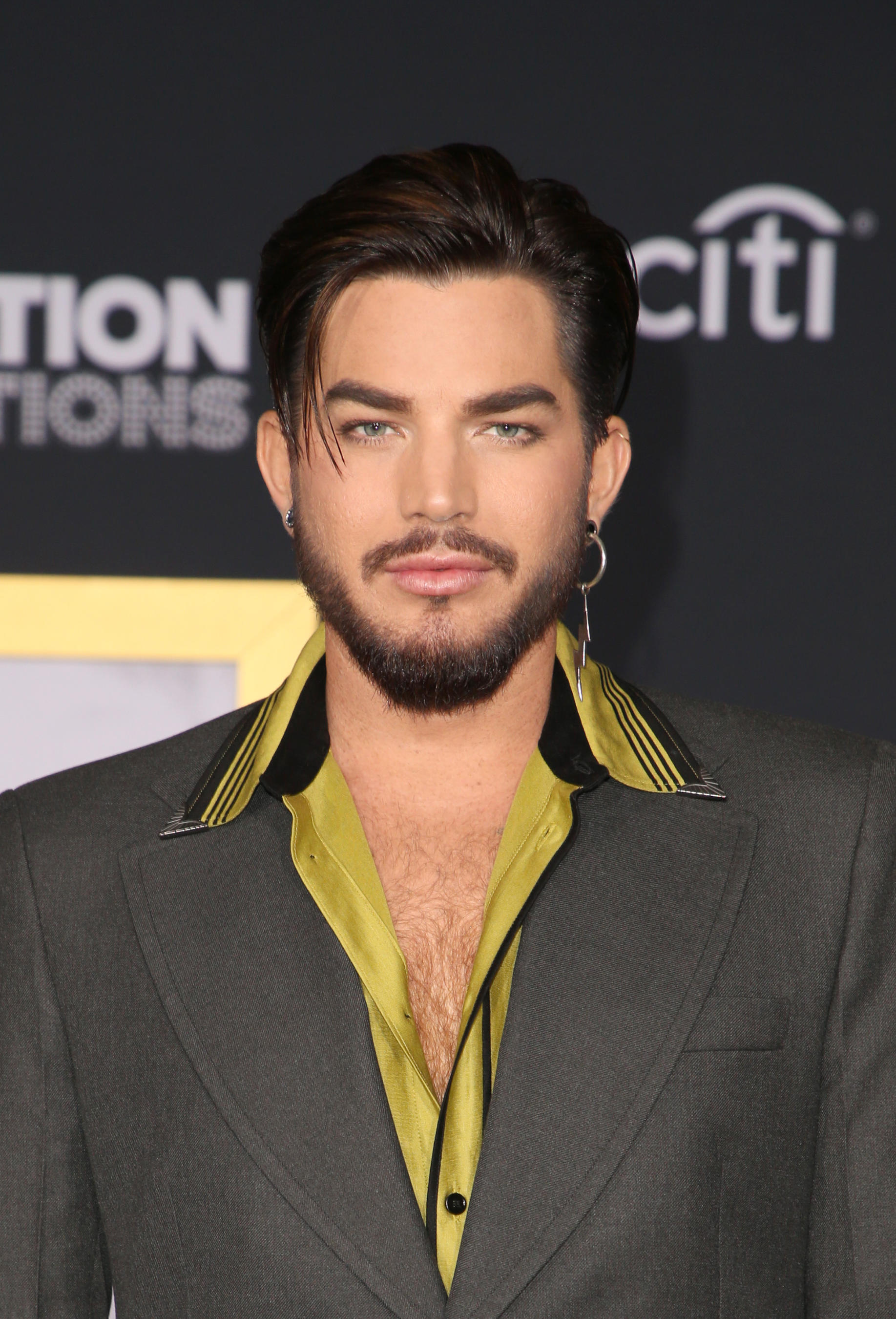 Without a director, choreographer or stage crew the performance will be unlike any show on Broadway.

It came together organically by the TikTok community and caught the people's attention.

Dutch Ovens Are 34% Off During Le Creuset's Winter Savings Event