When is Pam & Tommy released on Hulu?

PAM & Tommy is a new Hulu series that will break down the dramatic marriage of Hollywood actress Pamela Anderson and rock star Tommy Lee.

Pamela Anderson allegedly has "no intentions" of watching the show herself. 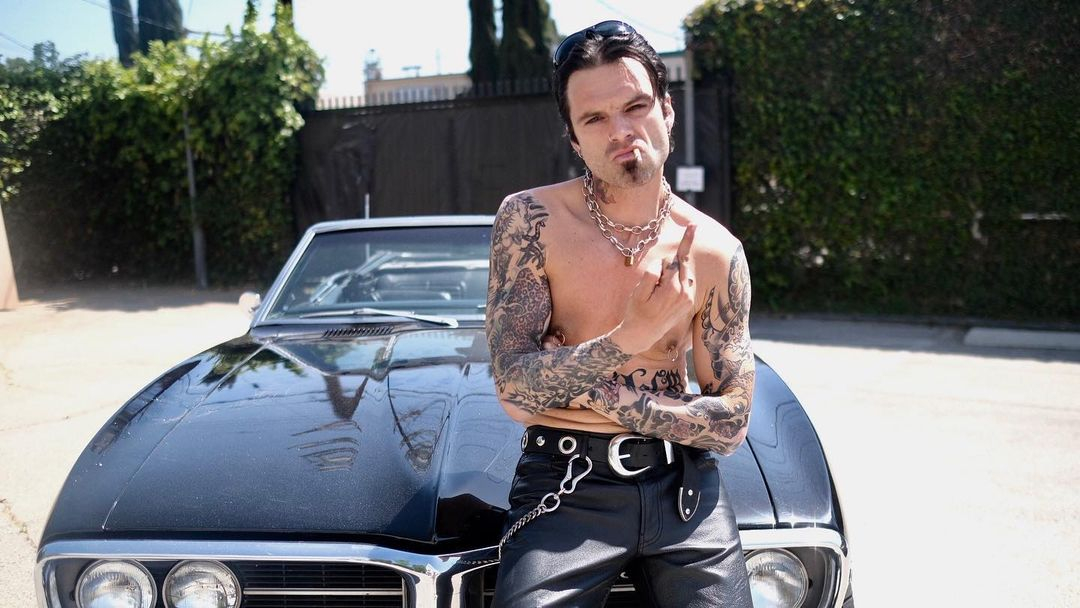 When is Pam & Tommy released on Hulu?

The limited series will premiere on Hulu on Wednesday, February 2, 2022.

The series will be an 8-part mini-series on Hulu and will show their short-lived marriage.

Pam & Tommy was first announced in 2020. Filming for the series began in April 2021 in Los Angeles, and reportedly does not include any input from Pam & Tommy themselves. 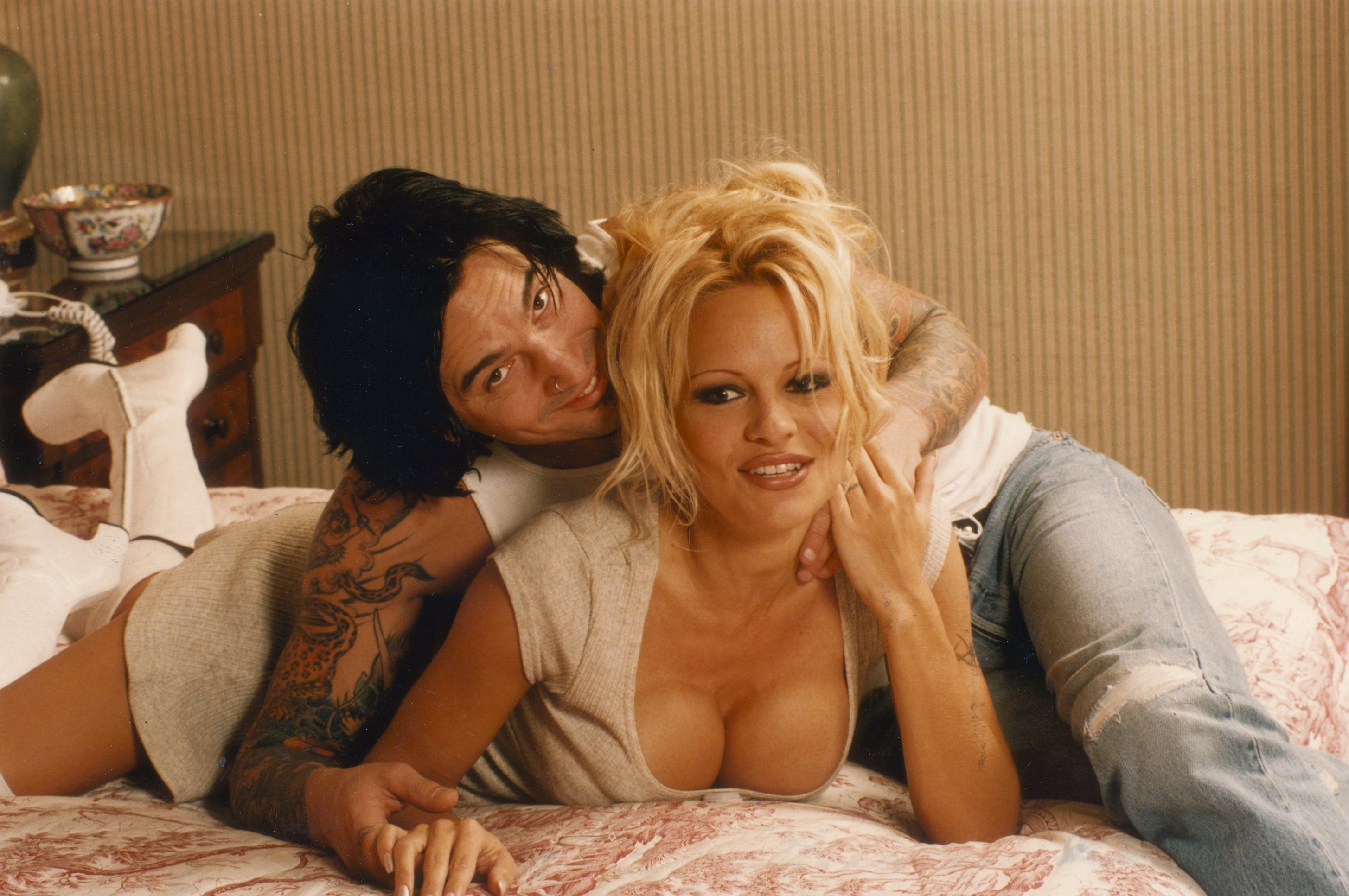 To stream Hulu’s content and have access to Hulu’s film and TV library, you will need to have a membership.

Subscriptions cost $5.99 per month, alternatively, it costs $13.99 a month as part of a bundle package that includes Hulu, Disney+ and ESPN+.

What is Pam & Tommy about?

The series will explore Pamela's whirlwind romance and marriage to Mötley Crüe singer Tommy Lee, and their infamous sex tape.

The series is set in 1995, right at the time Anderson and Lee’s tape was released.

It was written by Rob Seigel and developed by Evan Goldberg and Seth Rogan.

The Sun revealed how Pamela, 53, has 'no intention' of watching the series, and now her friend Courtney, 56, has slammed the biopic.

Taking to Facebook, Courtney shared a screenshot of an article about the drama, and wrote: "I find this so f***ing outrageous."

A friend of Pamela's told The Sun exclusively: “Pamela has no intention of watching this God awful show, absolutely not. Never.

“She’s never heard of the actors playing her or Tommy, and doesn’t care to know them.

"She and her family think the show is a cheap knockoff. The whole thing is a joke to them.”

Seth Rogen, who has starred in hilarious comedies like Knocked Up and Pineapple Express, will play Gauthier. 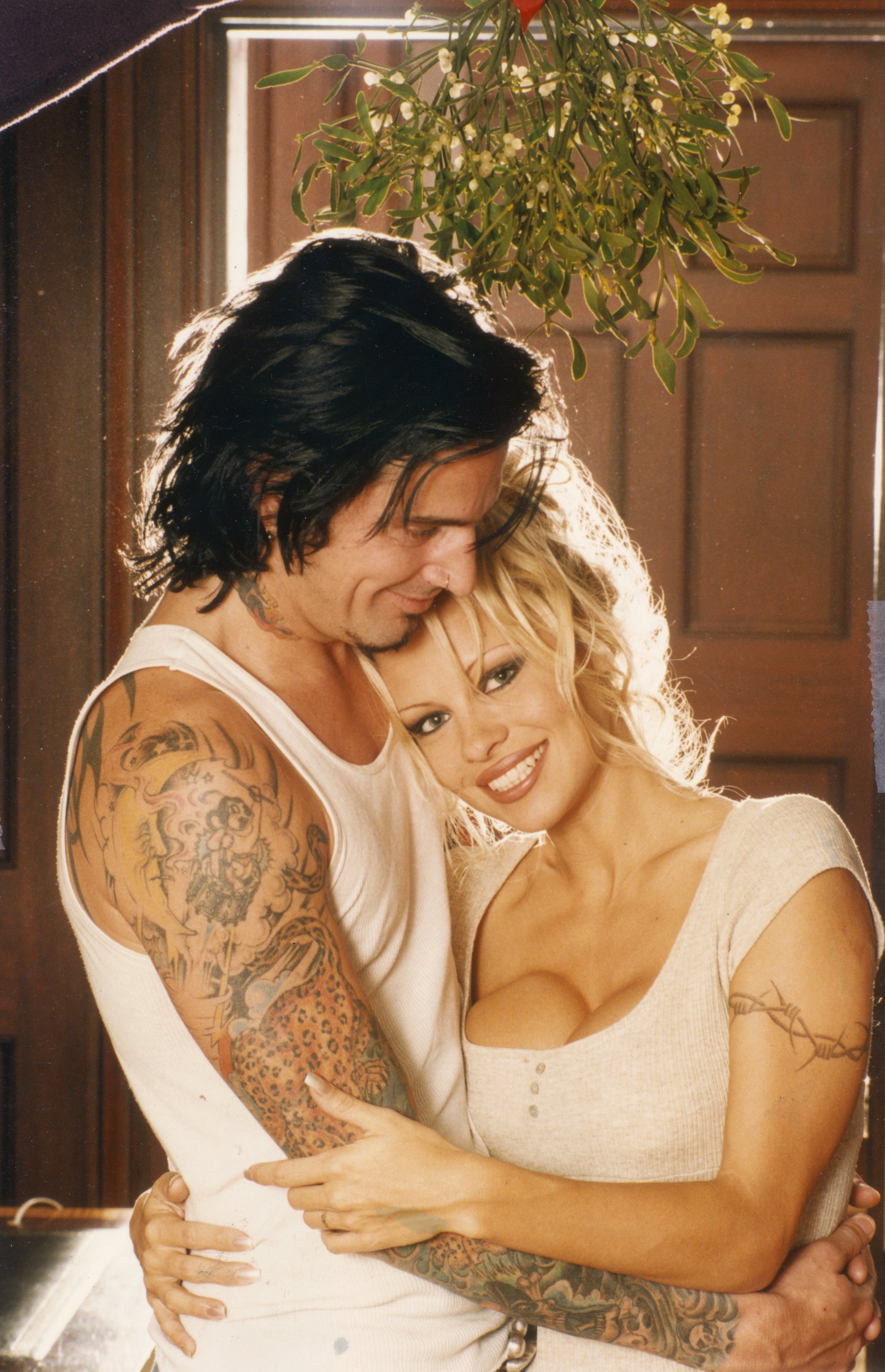 Park and Recreation's Nick Offerman will star as Uncle Miltie,

Taylor Schilling will also star opposite Rogen in Pam & Tommy in the role of Rand Gauthier’s wife and pornographic actress Erica Gauthier.

Mozhan Marnò from House of Cards plays Gail Chwatsky, a powerhouse publicist who is the driving force behind trying to elevate Pam and Tommy's career.